2019 could be a big Summer for a band that you have probably heard of. Yes, almost 50 years after they officially split up, it is going to be hard to escape from The Beatles. June 28th sees the release of ‘Yesterday’, the much anticipated Danny Boyle film which concerns the premise that the whole world has forgotten The Beatles and their songs, all except for one person, a struggling singer songwriter called Jack Malik. Can he launch a career by introducing the world to the brilliance of these songs? 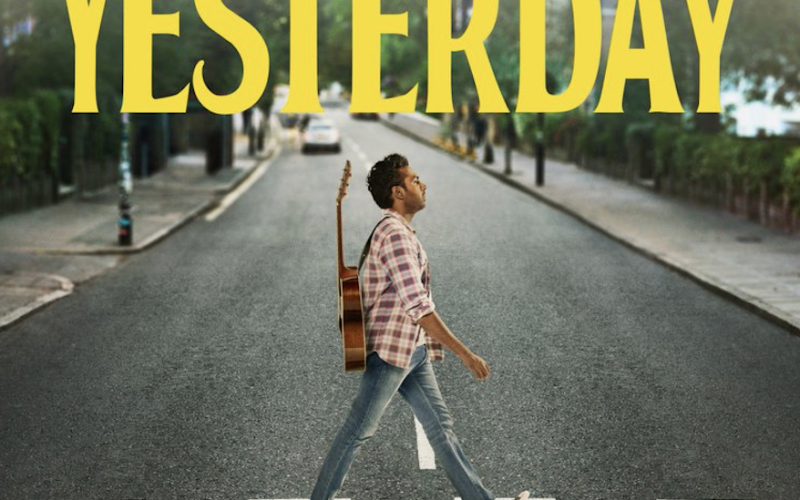 Following on from Bohemian Rhapsody and Rocketman, this is a music movie with a difference. As a fan of The Beatles, I can’t wait to see this movie, which has cameos by the likes of Ed Sheeran. If you are a Beatles fan, why not make this the Summer when all you need is Love and add to your Beatles experiences.

When you think of a Beatles tour, your mind may always turn to Liverpool, but there are many famous places in London that are totally identified with the Fab Four. From the former Apple Building to the iconic zebra crossing on Abbey Road, the Beatles Tour London is one for true Beatles aficionados, especially as the tour is conducted by your own personal tour guide in a London black taxi. 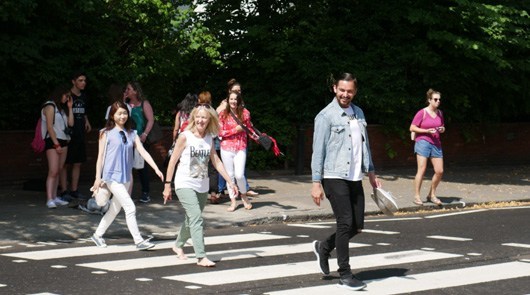 Double Fantasy was the title of John Lennon’s comeback album, a collaboration with wife Yoko Ono, the album he signed for his killer Mark Chapman before his assassination in 1980. Now, a free exhibition at the Museum of Liverpool charts the love affair between John and Yoko through personal objects along with art, music and film produced by both John and Yoko.

Many items in the exhibition are from Yoko Ono’s own private collection, some of which has never been displayed, and Yoko has given the exhibition her own seal of approval. It is at the Museum of Liverpool until November, and is a must visit for Beatles and John Lennon fans. 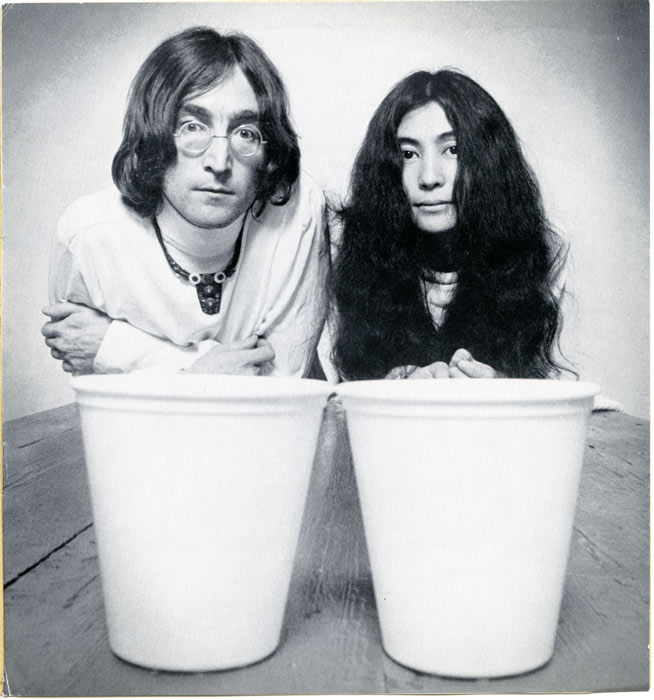 If you are a true fan of The Beatles, then you have probably already been to The Beatles Story at least once, but it is still worth checking out for the new exhibitions it adds throughout the year. In addition, over the Summer school holidays, there are lots of free workshops in the Discovery Zone, including an introduction to guitar, and workshops focused on the artwork of Abbey Road.

Are you a fan of The Beatles. Will you be watching Yesterday this Summer? 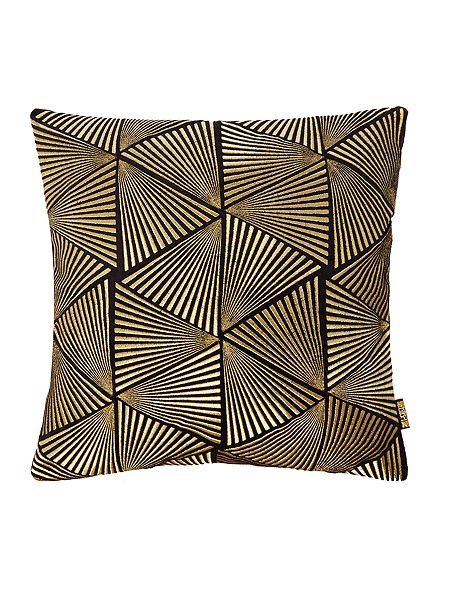 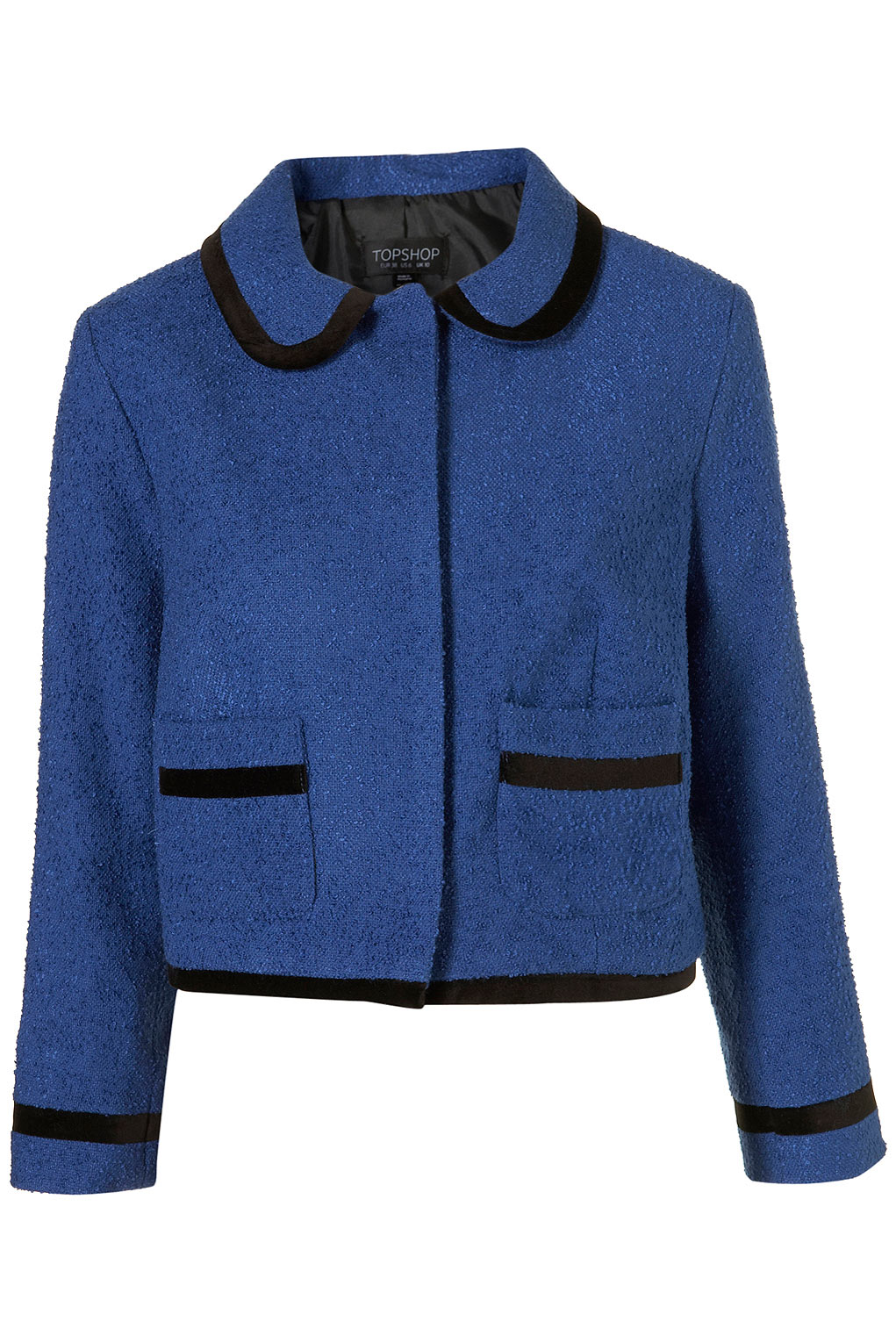 Duchess of Cambridge – Still a Topshop Girl at heart