Fashion trends can change quite drastically from one year to the next, and keeping up with the ever-changing trends can be pretty tricky, especially if you simply don’t have the time to spend hours each day researching which trends are currently making waves, as most of us don’t. However, there are more practical ways to keep up to date with the latest fashion trends, and the same methods will help you stay on par with eyewear trends. So if you wear prescription lenses, you should consider these tips to keep your frame choices fashion-forward and practical. 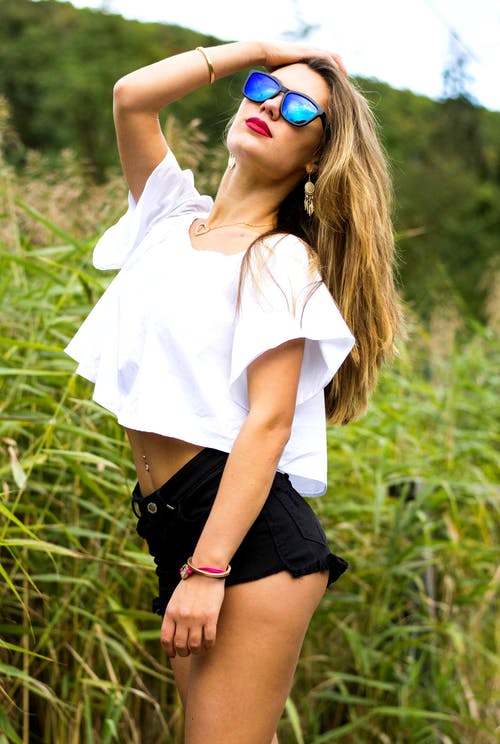 Not everyone is a fan of influencers or social media. However, following a few influencers is one of the easiest ways to stay on track with the latest fashions. Instead of spending all your time researching the rising trends, you can simply let the influencers do the time-consuming task for you and takeaway tips from their recommendations. According to many popular influencers, cat eye glasses are currently trending. 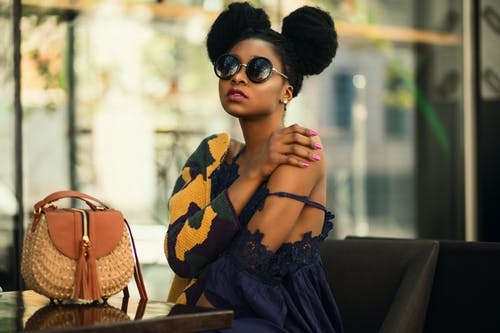 Of course, there are some trends that will appeal to you while others genuinely won’t. Instead of mimicking influencer recommendations to pick your next pair of prescription lenses or sunglasses, you should first consider your personal style preferences. This is the best way to ensure you always feel confident with your choice of the frame design.

You might feel reluctant to invest in a pair of large oversized 70s square frames, as your previous frames probably weren’t as bold or attention-grabbing. Instead, you should opt for more subtle trends, as these trends are likely to last longer in the fashion scene. For this reason, you should consider practical trends above bold ones to ensure your frames stay in fashion until your next eye test is due and you need to purchase new frames yet again. 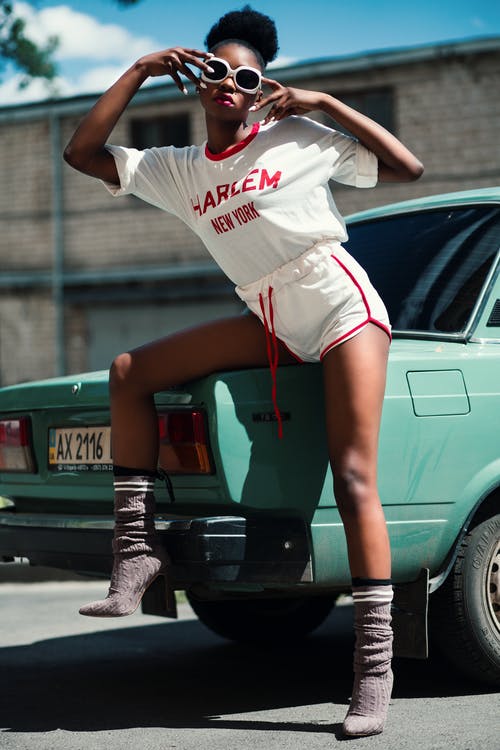 Your Face Shape Is The Most Important Factor

Regardless of the day’s trends, your face shape will dictate which frame styles are suitable and which aren’t. For this reason, you should always prioritize your face shape when choosing new frames to ensure you can pull trends off well and that the design highlights your best facial features. A face shape guide will help you determine which frame styles are most suitable for your face, and this will narrow down your choice of trends.

When choosing eyewear to keep up to date with the current trends, it is always crucial to keep practicality in mind. Some trends are short-lived, and investing in such eyewear trends won’t be a wise spend for this reason. As a result, it is always best to opt for practical eyewear, as you will be wearing your glasses every day. At the same time, you can also consider investing in a few pairs of prescription lenses to switch up your style from time to time. This will give you more freedom to stay on par with the eyewear trends.

One of the major effects of lockdown has been in the job market. Many industries – retail, entertainment and hospitality key amongst them, have seen major job losses as the enforced closures took hold. This has led to a lot of uncertainty for many, particularly school leavers and those at college who now have to look at what sort of career is available to them. A government ad campaign that talked about retraining was widely criticised, but the truth is that there are some key industries that have dire need of a highly trained workforce. Is it time you considered a job in automation?

There are plenty of opportunities in the field of engineering. A report from 2019 stated that not only was there a skills shortage in the engineering industry, but that 50% of the entire workforce was due to retire by 2020. There is a shortage of engineering graduates coming through, so, if you have an interest in computer sciences or computer engineering, then training to be an automation engineer could be the perfect role for you. 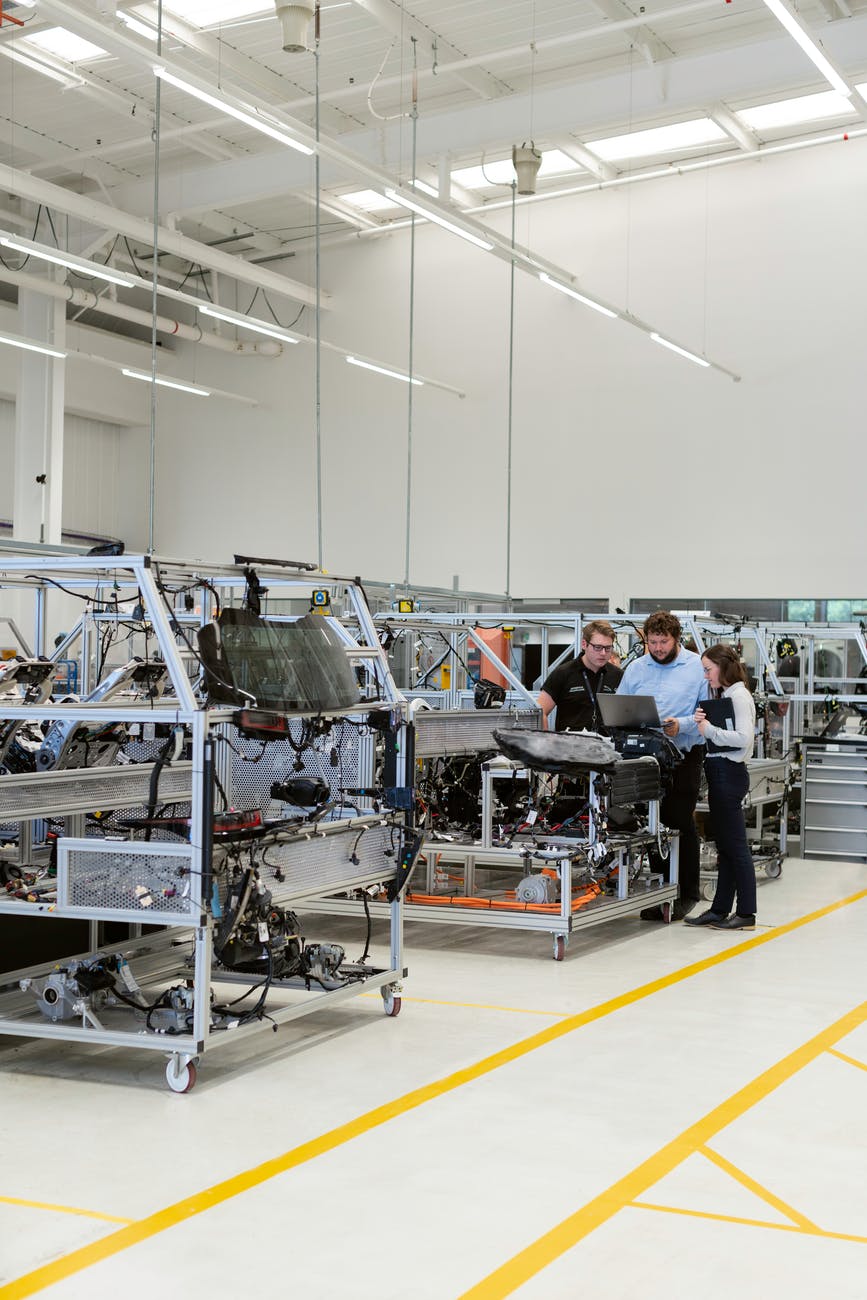 It is clear that automation is the way forward for many industries. RNA automation explains the importance of automation in manufacturing, stating that:-

Advances in technology has changed the nature of manufacturing. Developments in areas such as robotics, industrial vision and collaborative automation have open up new capabilities, enabling Automation to be applied not only in mass production processes but also in High-Mix/Low-Volume production environments.

For those who have gained qualifications in automation engineering, it is clear that there are many employment opportunities to be enjoyed.

What Qualifications Will You Need?

This is a role that does require some serious study. You’ll need at least a bachelor’s degree in computer science, computer engineering or a similar field to become an automation engineer. According to Cio.com, you also need to look carefully to ensure your choice of course includes:- 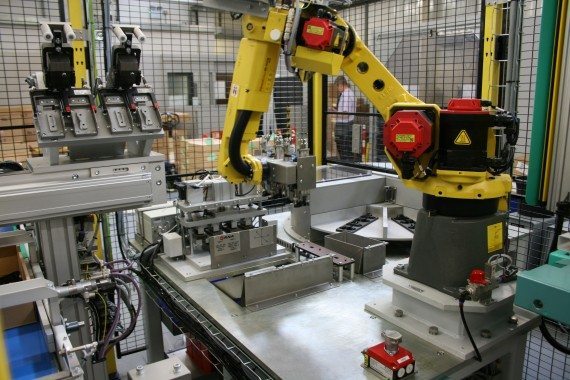 It has to be said that automation engineers are in demand, which makes it a very good career path for a school leaver during these increasingly troubled times. It is interesting and ever changing, and is perfect for someone who likes solving problems linked to design. It is also an important job that actually makes a difference in our modern world.

Whilst many jobs are in danger of disappearing, an automation engineer isn’t one of them.

If you have a gut feeling that your spouse is being secretive about money, you may have a case of financial infidelity on your hands.  Financial infidelity occurs if couples who have combined finances lie to one another about money-related matters. One or both spouses can sometimes be dishonest about their finances, especially when the marriage is nearing the end.

Some examples of financial infidelity include extreme spending without telling the other spouse, lying about how money is being spent, or hiding debts. While it is normal for a spouse to spend some money without seeking approval, large debts and similar major financial changes should be discussed prior to undertaking the expense in a healthy marriage. 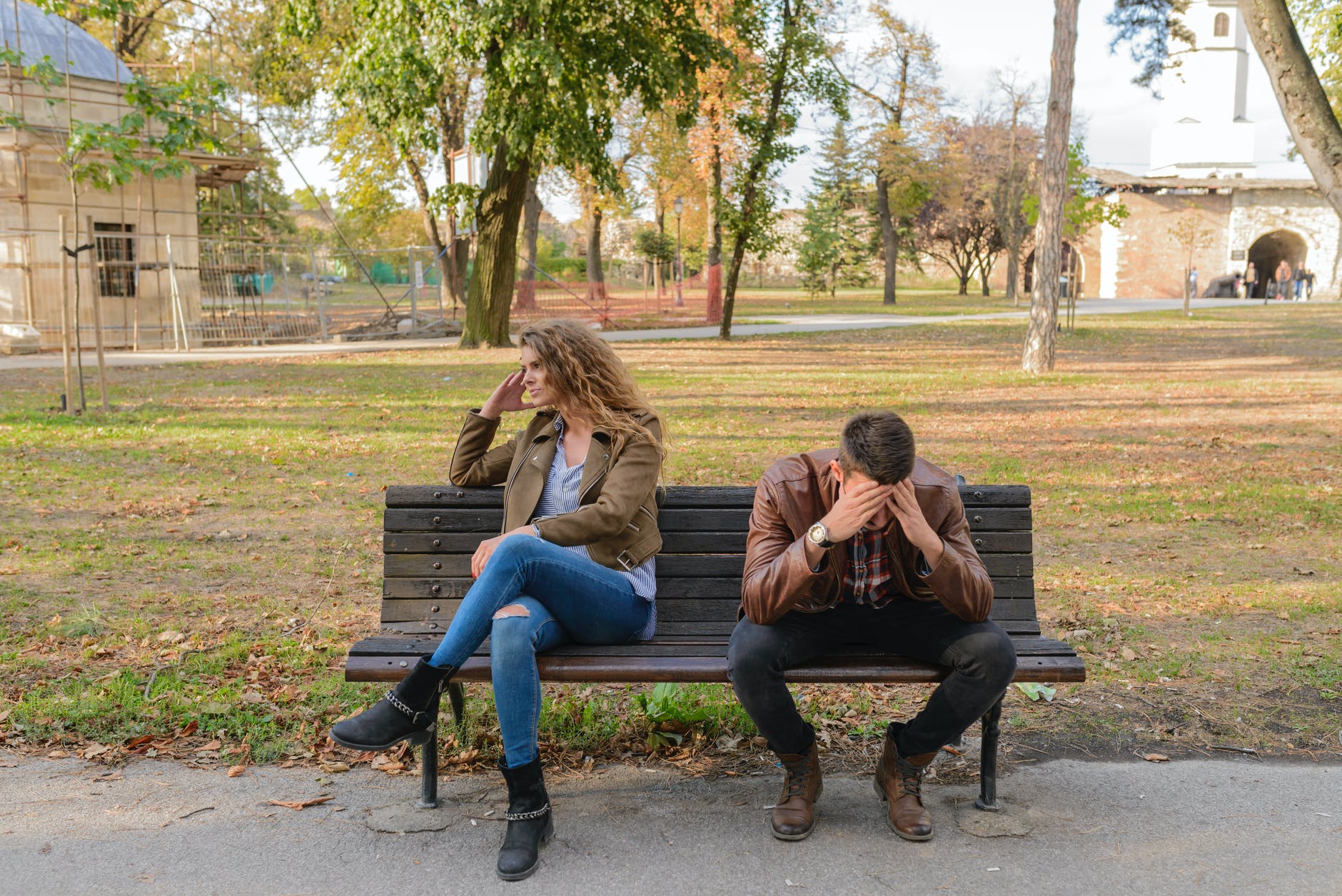 How can you know if your spouse is hiding purchases, debts, or bank accounts from you? Here are some signs of financial infidelity to look out for:

These are just a few examples. You should have a serious conversation with your spouse first, and then a divorce attorney in Huntsville (or wherever it is that you reside) if you believe that there may be dishonesty at play. Such instances of financial infidelity can be used to exhibit fault or otherwise help one side over another in a divorce proceeding. It is important to determine these things prior to starting a divorce since your spouse will be more inclined to hide such evidence when the divorce begins.

If you believe that your spouse is incurring debt or otherwise spending or saving money without your knowledge, then you can inquire on your own or hire a private investigator to look into it. Spending extravagant amounts from the marital account without your knowledge is just one example of activity that could be considered financial infidelity. There are many other instances mentioned in the list above, but if your spouse will not rehabilitate their behavior then you may need to consider whether to stay in the marriage or not. Sometimes confronting your spouse is a good idea prior to making any such decisions, but this depends on your particular circumstances.

If you have made a determination that you may no longer be able to stay married, then a local divorce law firm can help you figure out any next steps that you may want to take. If your spouse is being continuously dishonest, or you just cannot agree on finances, it may be time to consider filing a divorce. 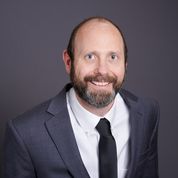 Steven Harris is a family law & divorce attorney in Birmingham, Alabama. He lives with his lovely wife of fifteen years and regularly writes informative articles online about domestic relations law and other related topics. You can follow him on Twitter @theharrisfirm.