Dolly Parton made a surprise appearance at The Alexandra Theatre, Birmingham last night, as a hologram introducing the musical theatre version of one of her most famous movies. A full house welcomed the stars of ‘9 to 5 The Musical’ for its press night and rewarded them with a standing ovation for a sparkling show that is funny, sassy and smart. It is a production that shows that sisters really can do it for themselves, and in Amber Davies, Georgina Castle and a brilliant Louise Rednapp, it has a cast that more than holds its own against the iconic 1980s trio that made the movie such a hit. 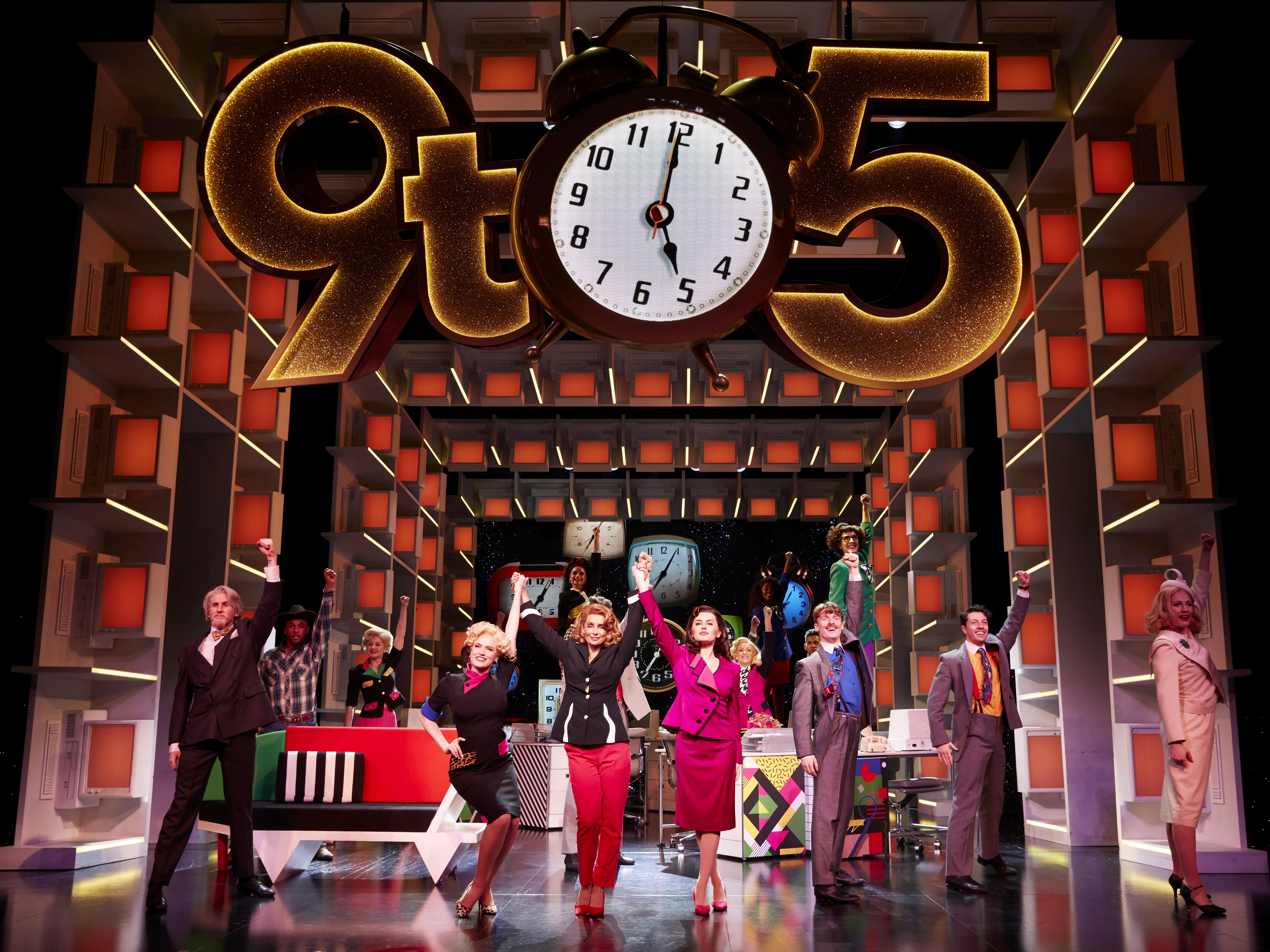 ‘9 TO 5’ is set in 1979 and tells the tale of three suburban ladies, a clever and ambitious widow Violet, a busty Texan Doralee bright as a button but betrayed by her looks, and a young newlywed Judy,  who suddenly needs to get a job when her husband abandons her for his secretary. The three woman work for a sexist, egotistical boss, Franklin Hart Jr, who treats them poorly, but when a misunderstanding leads to the women thinking they have poisoned their boss, they suddenly take fate into their own hands and decide to change their work place and conditions for good.

The three female leads are great. Louise Rednapp is incredible as the shows heart and soul Violet. She commands the stage and is almost unrecognisable from her pop persona, but shows off one hell of a voice as well as the right mixture of sass and common sense in her her musical numbers, notably ‘One of the boys’. Doralee, as played by Georgina Castle, is a dead ringer for Dolly Parton in the same role and lights up the stage with Southern charm and personality, she also shows impeccable comic timing in her scenes with Sean Needham as Franklin. The final female in the trio is Amber Davies as Judy. Her voice is just incredible, showcased to perfection in her performance of ‘Get out and Stay out’. She also shows fine comic timing in the scene where she gets high on her first spliff and performs Hey Boss with Doralee and Violet. 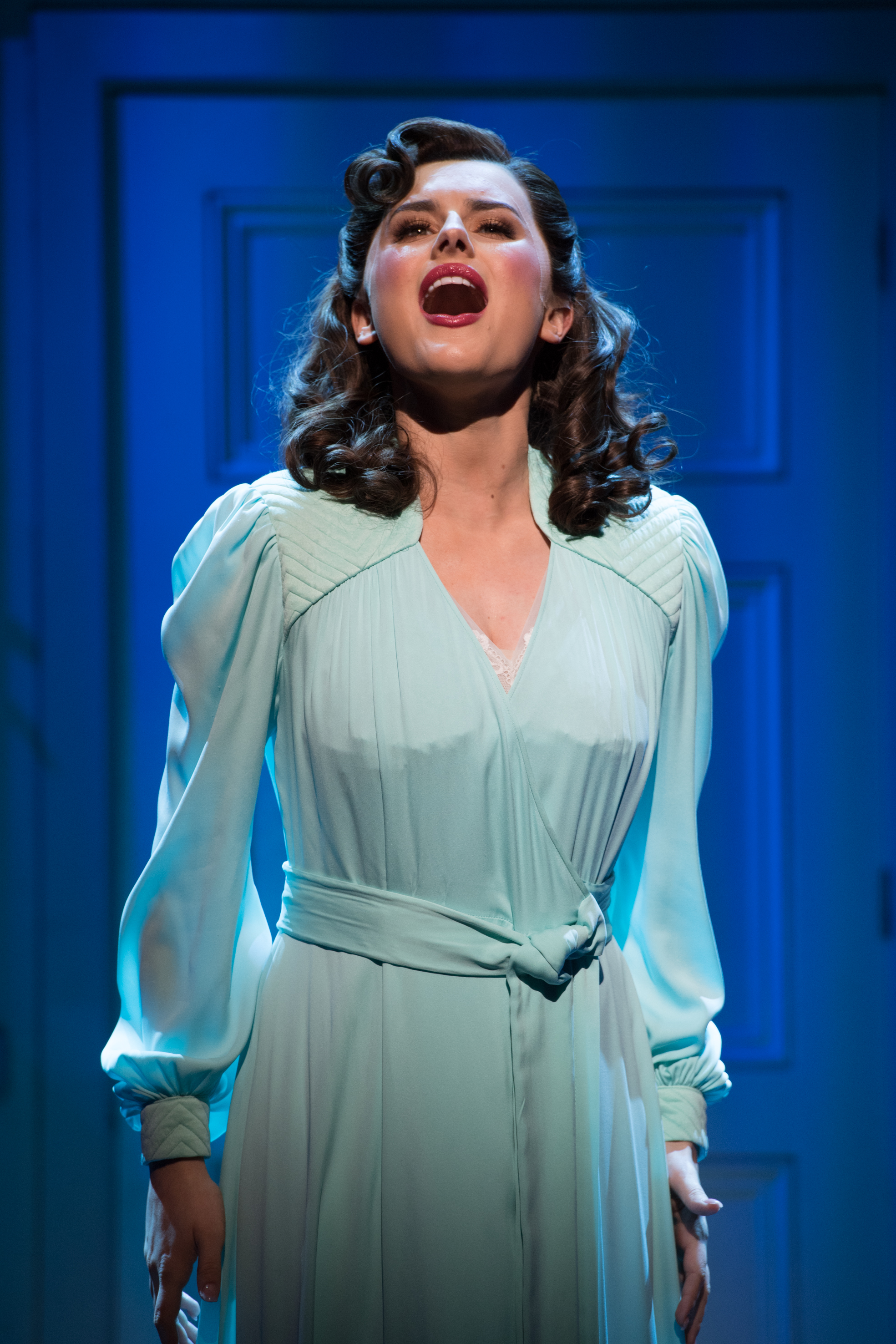 The male lead Sean Needham is an absolute hoot, real chauvenistic, odious perfection in the role of Franklin. Tongue firmly in cheek, his performance of Here for You to Doralee is hilariously seedy, and he is  clearly having a lot of fun in the role as the sexist lothario. He is perfectly teamed with Lucinda Lawrence as Roz, almost bringing the house down with the very funny and very saucy Heart to Hart. There is also a sweet and lovely performance from Christopher Jordan Marshall as Joe, in love with Violet and clear proof that even in 1979, not all men were chauvanistic b*****ds.

9 to 5 is real fun, feelgood entertainment that is performed with relish by a brilliantly talented cast. A must see.