A few months ago disaster struck my bathroom. My son had dropped a sponge down the side of the bath. In retrieving it, the hubby found that the floor was absolutely soaking wet, and from this we discovered that a pipe, long hidden behind a wall, had been slowly leaking and had managed to get under tiles, the floorboards and the plaster, causing irreversible damage. Our bathroom, to put it bluntly, was ruined and needed to be completely gutted. It is an understatement to say that the bathroom wasn’t the only thing that was gutted, I was pretty heartbroken. 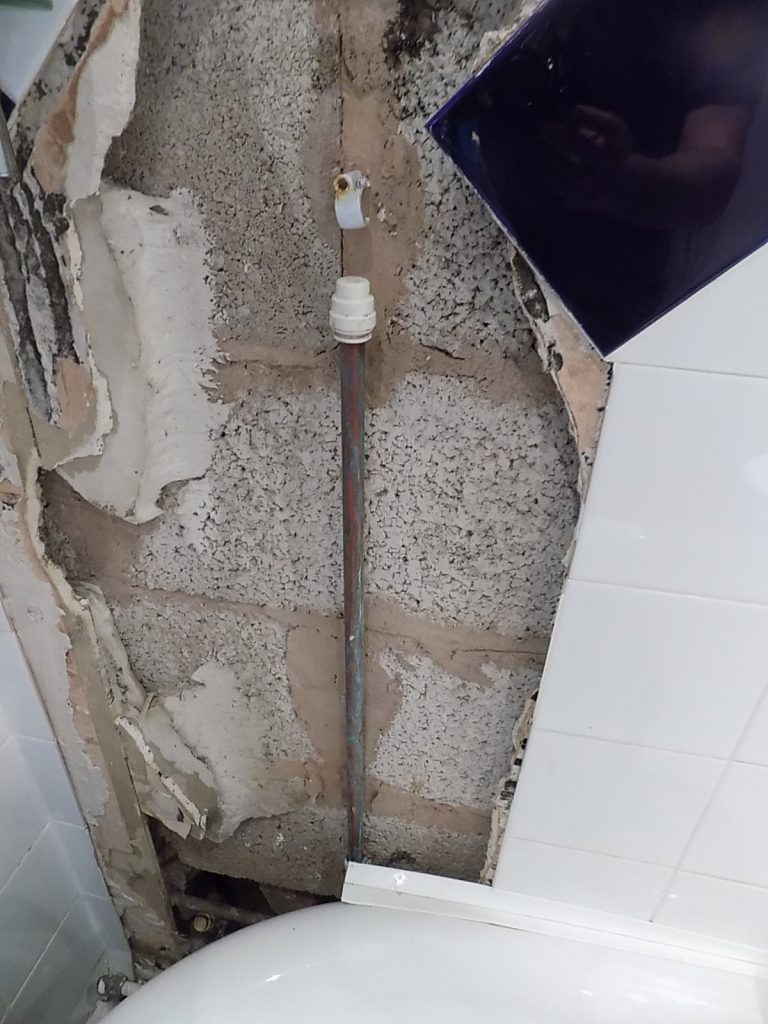 The damage to the walls. 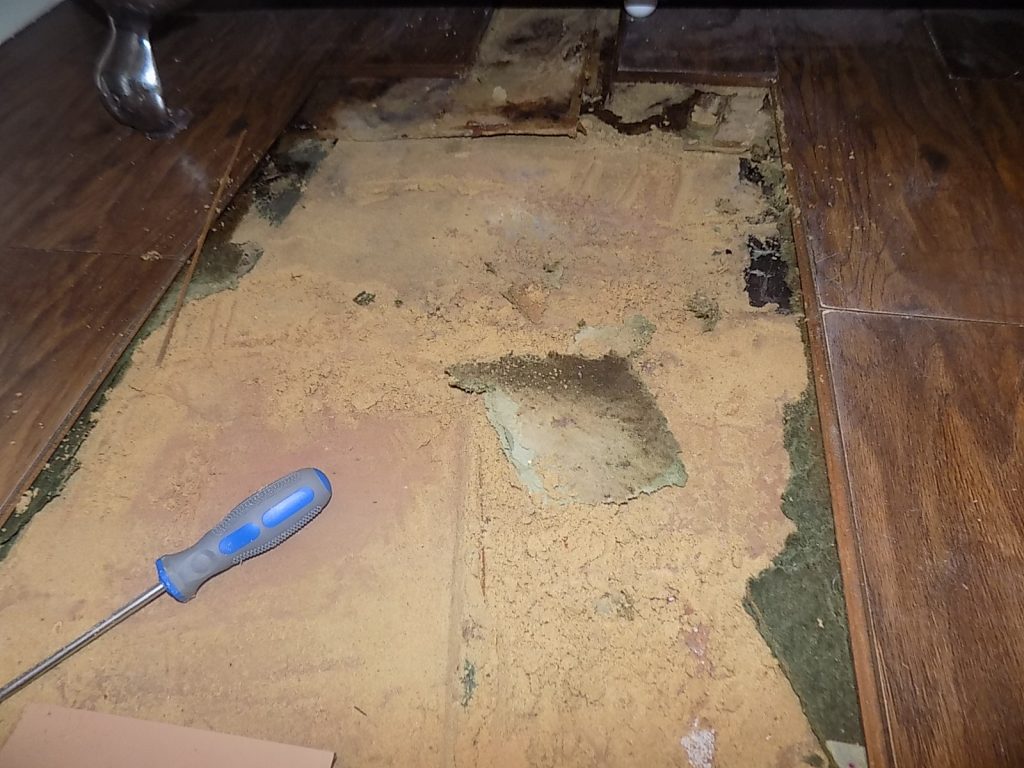 The damage to the floor

We claimed on our insurance for the floor and the walls, but there were many things we couldn’t claim for that were also damaged during the renovation. Shelving units and individual shelves had been attached to the walls for years and the screws wouldn’t budge, which meant new shelves were needed. There were also items that were just tired and suffering from wear and tear – the toilet roll holder and toilet brush and seat. Luckily, companies like Ocean Loans are able to help with personal loans that can make home improvements easier, even if you are limited to a small budget. 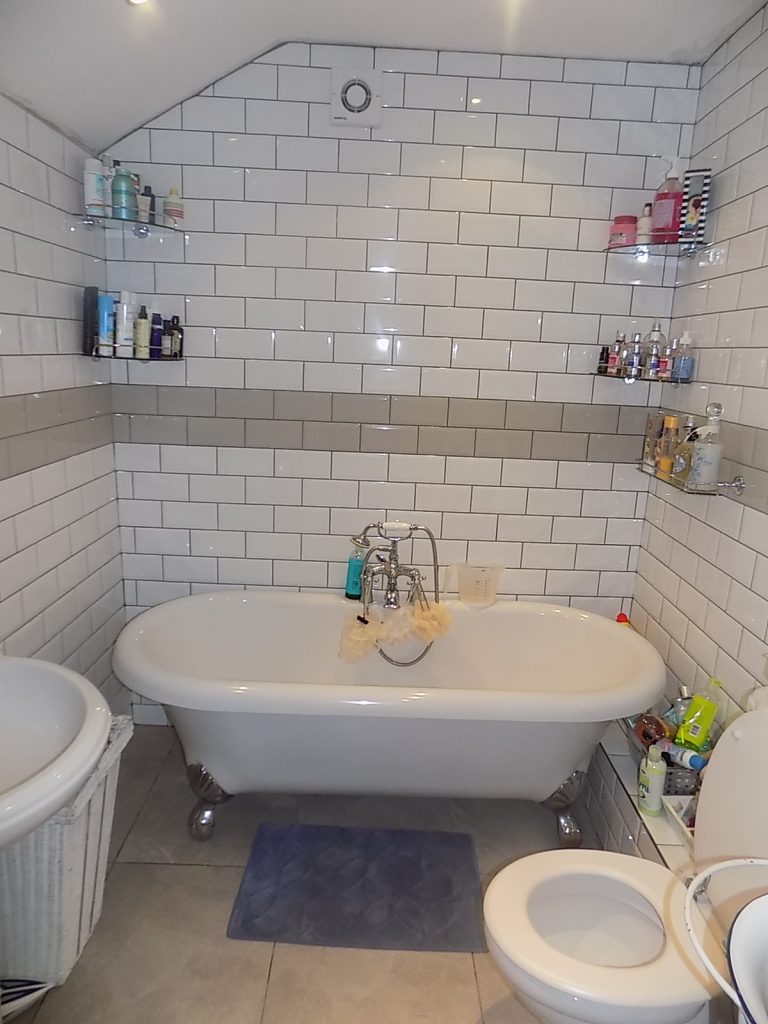 We managed to create a lovely mirrored area in place of our old bathroom cabinet, using an Art Deco style mirror picked up from Amazon. Also from Amazon, we found a great toilet roll holder and some ornate glass shelves for displaying my favourite L’Occitaine bottles. Victoria Plum was the destination for corner shelves – we opted for minimalist single shelves in place of the previous shelving units. 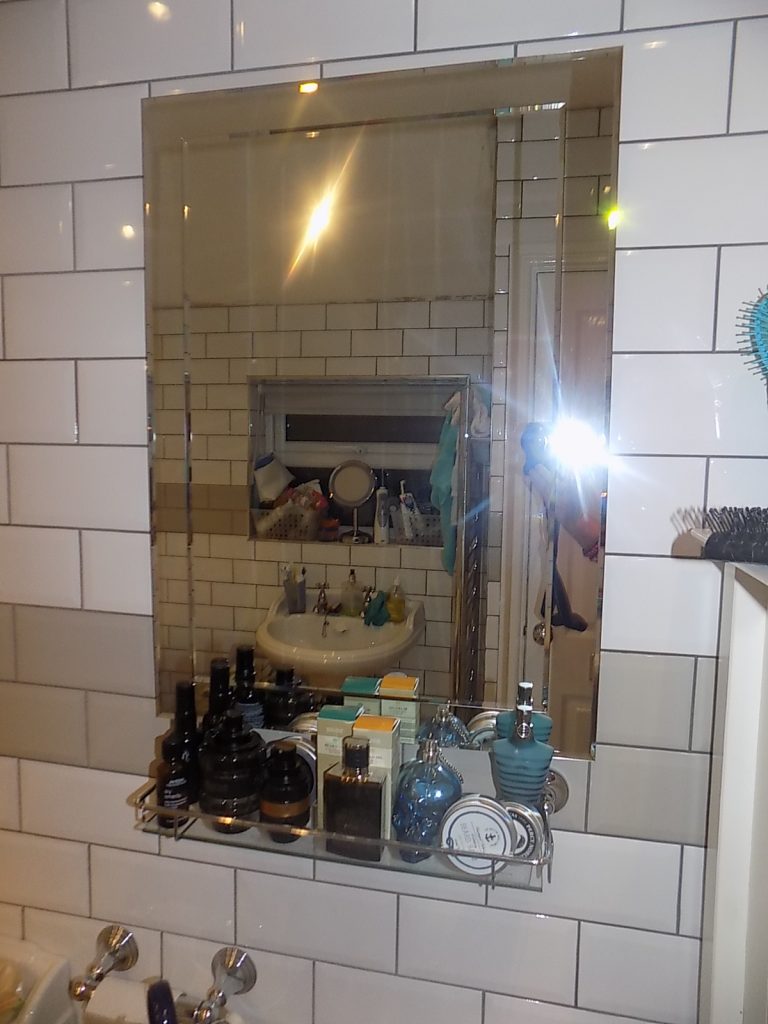 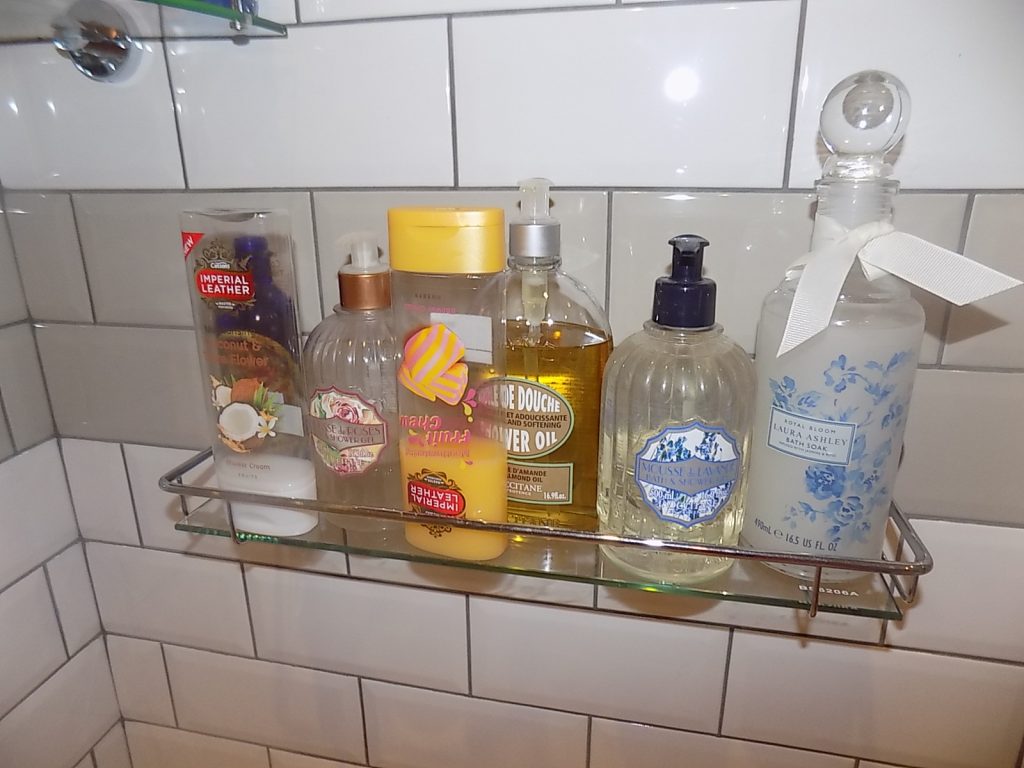 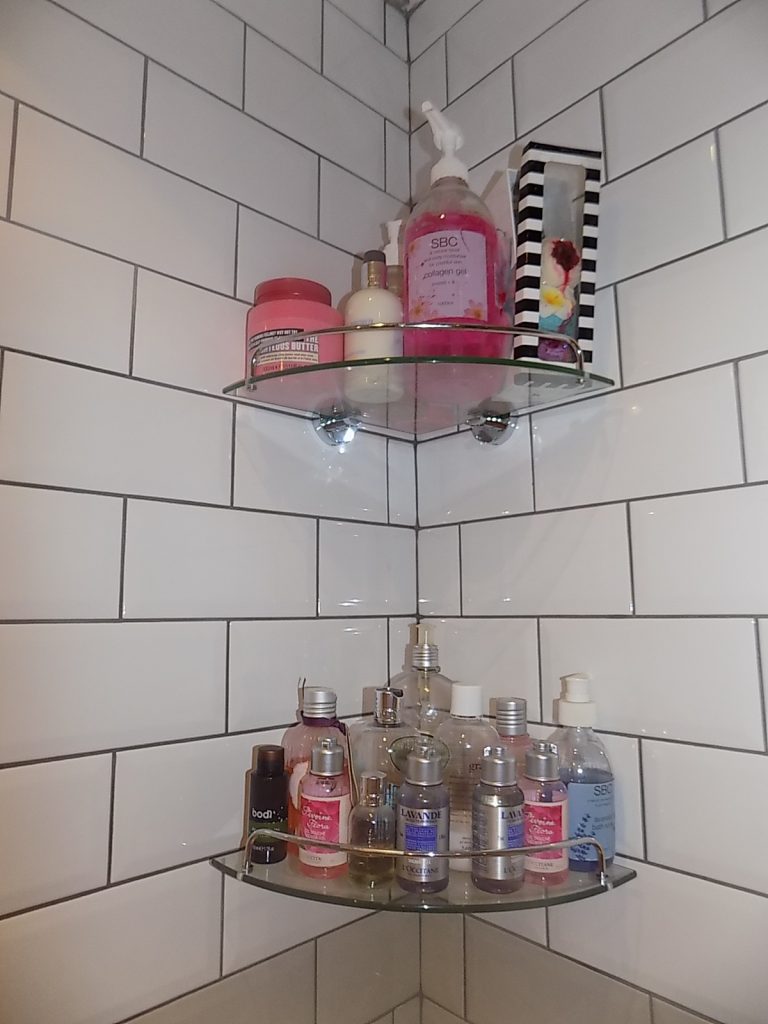 The bathroom suite isn’t new, but we did change the toilet seat which did update the loo, and the most amazing bargain was a new toilet brush and holder that was the perfect match to the new tiles, and cost just £2.60 from the Newlife Charity marketplace. 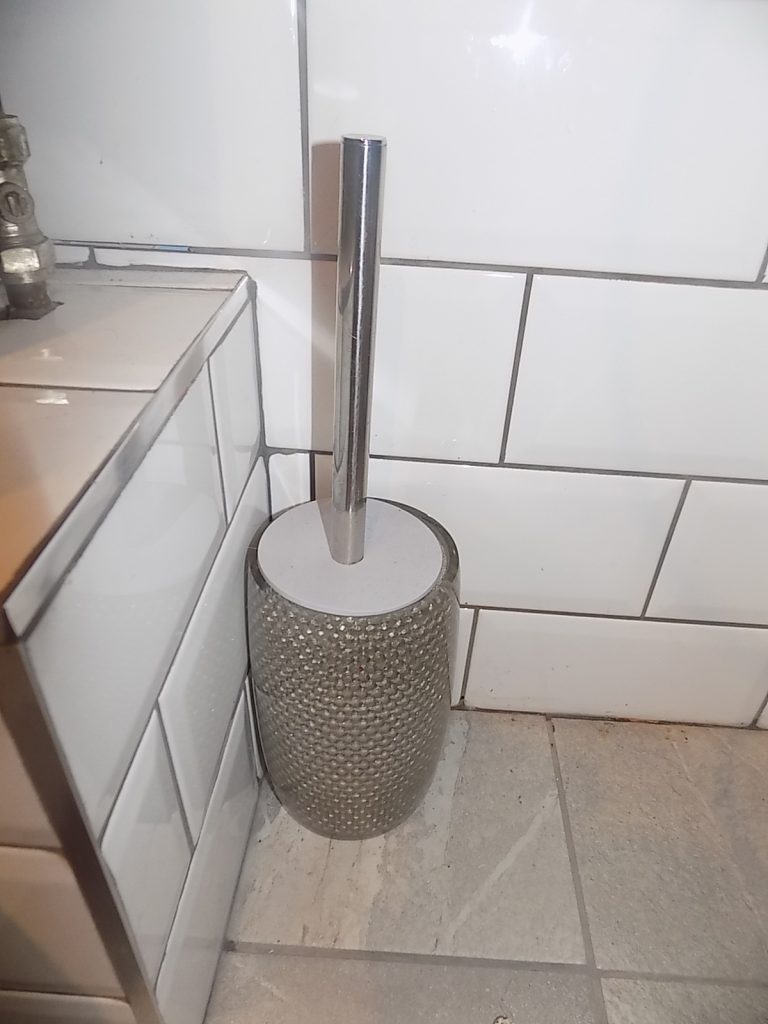 I was horrified at the thought of having to change my bathroom, but now I love my new space, and with the additional pieces costing just £100, I think this is proof that home improvements can be effective even when they are done on a budget.

4 thoughts on “A bathroom makeover with Ocean Loans”