The 1950s was a time of Smog, when the air quality was so bad that many deaths were caused. This was alleviated by the Clean Air Act, but recently, air quality in cities and built-up areas as again become a concern, This year, The Guardian reported that London had a hit the legal limit of air pollution for the whole of the year in less than a month. It has also been reported that around 40,000 deaths are now being put down to staggering levels of air pollution in towns and cities in the UK. 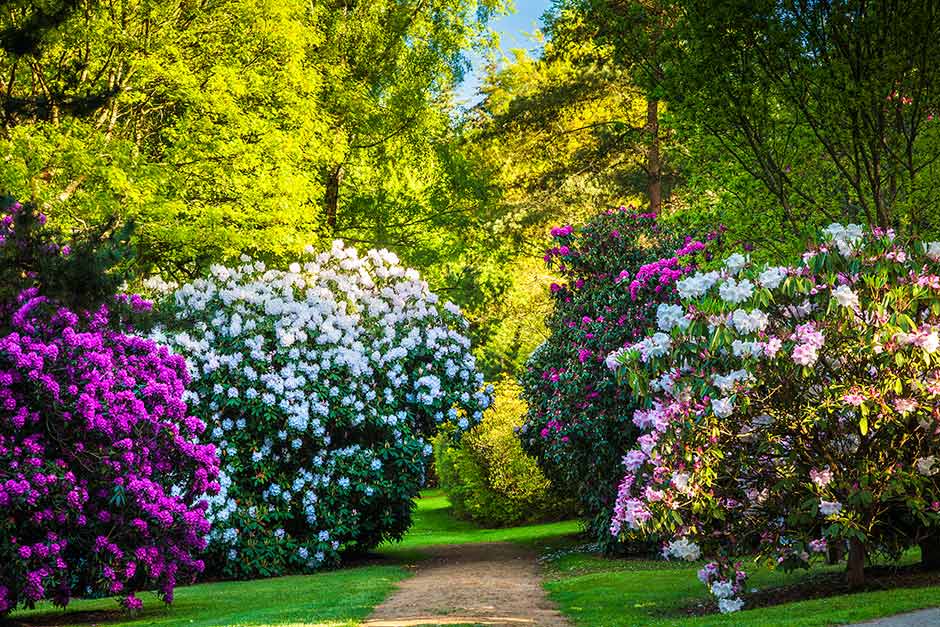 If you live in a City, air pollution is now a very real concern. But there are things you can do to protect yourself and help out your area? Compost Direct, suppliers of Ericaceous Compost, are giving us lessons in  the best air-cleaning plants you can grow right now.

In a quest for greener air, green doesn’t need to be actually green! A recent study by NASA has provided a few colourful blooms for gardeners keen to clean the air. Gerbera daisies are beautiful flowers that come in many different colours including white, orange and red.  Gebera’s love direct sunlight and a bit of space, so make sure not to leave them in a shady corner of your garden.

These wonderful flowers, according to NASA, are perfect for dealing with multiple air toxins, including benzene.

Many of you may already have this one climbing your outside walls. Some consider this to be more weed than flower, but it can be a lovely addition to your garden if properly tended to. The plant has wide benefits for wildlife and for the air – Goldsmiths, University of London, states that the wide leaves of the common ivy traps particulates, which makes it a great choice for purifying the air.

Another plant named by Goldsmiths as being akin to the common ivy for its particulate-cleansing power, the wallflower known as the Erysimum has beautiful bright displays of petals between January and June. Wallflowers come in many colours including purple and yellow.

Hedging in and around your garden is another great way to combat air pollution. Homes & Property recommends conifers for the job as they also offer privacy and look attractive. For small gardens, you could try the yew as a great alternative, citing its evergreen nature and easy trimming.

Of course, the idea of green gardening doesn’t have to end with the plants you have. You have to consider how you are tending to your garden as well.

Five great ways in which you can reduce pollution in ways beyond planting shrubs and flowers are: