Carlos Acosta’s tenure as director of the Birmingham Royal Ballet started in some style last night, with a stunningly beautiful version of what is arguably the greatest ballet of them all. The Peter Wright/Galina Samsova production of Swan Lake brought all its exquisite beauty, its tragedy and its soaring score, and had moments that left the audience gasping. With the central pairing of Tyrone Singleton as Prince Siegfried, and the glorious Celine Gittens as Odette/Odile, this is one of ballet’s most standout moments in recent years. 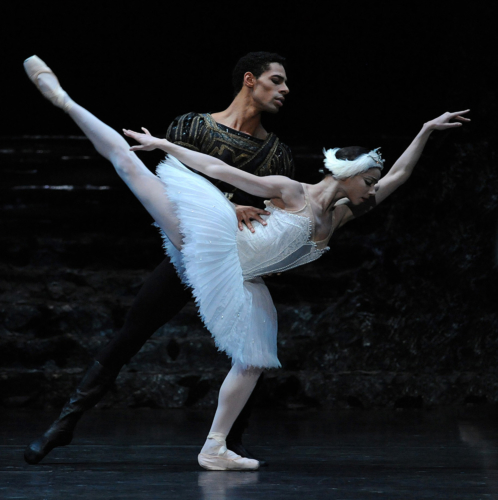 The story of Swan Lake is one of love, one of sorcery, one of the most terrible deception, and ultimately one of sacrifice. Prince Siegfried is about to be crowned king and must be married. Yet he is bored by palace life and has no wish to marry, preferring to carouse with his friends and his equerry Benno (Tzu-Chao Chou, with a lively, exhilarating performance.) The Queen Mother (Eilis Small, suitably regal) is shocked and says the Prince must choose a princess the next day to marry. However that very night the Prince does meet the princess of his dreams, when he goes hunting for swans to kill, he sees a swan transformed into a beautiful Princess before his eyes, and learns she is Odette, cursed to be a swan during daylight hours by the evil magician Baron Von Rothbert. Only an oath of undying love can break the curse, which the smitten Siegfried willingly gives. But Rothbert’s magic is stronger, and at the ball where Siegfied is to chose a Princess, he transforms his own daughter Odile into a mirror image of Odette, a black swan to Odette’s white innocence. Siegfried is tricked and professes his love to Odile, only realising his mistake when Odette appears at a window of the palace as arranged. Resigned to her fate to remain a swan, Odette plans to take the only way out, leading the ballet to its heartbreaking conclusion. 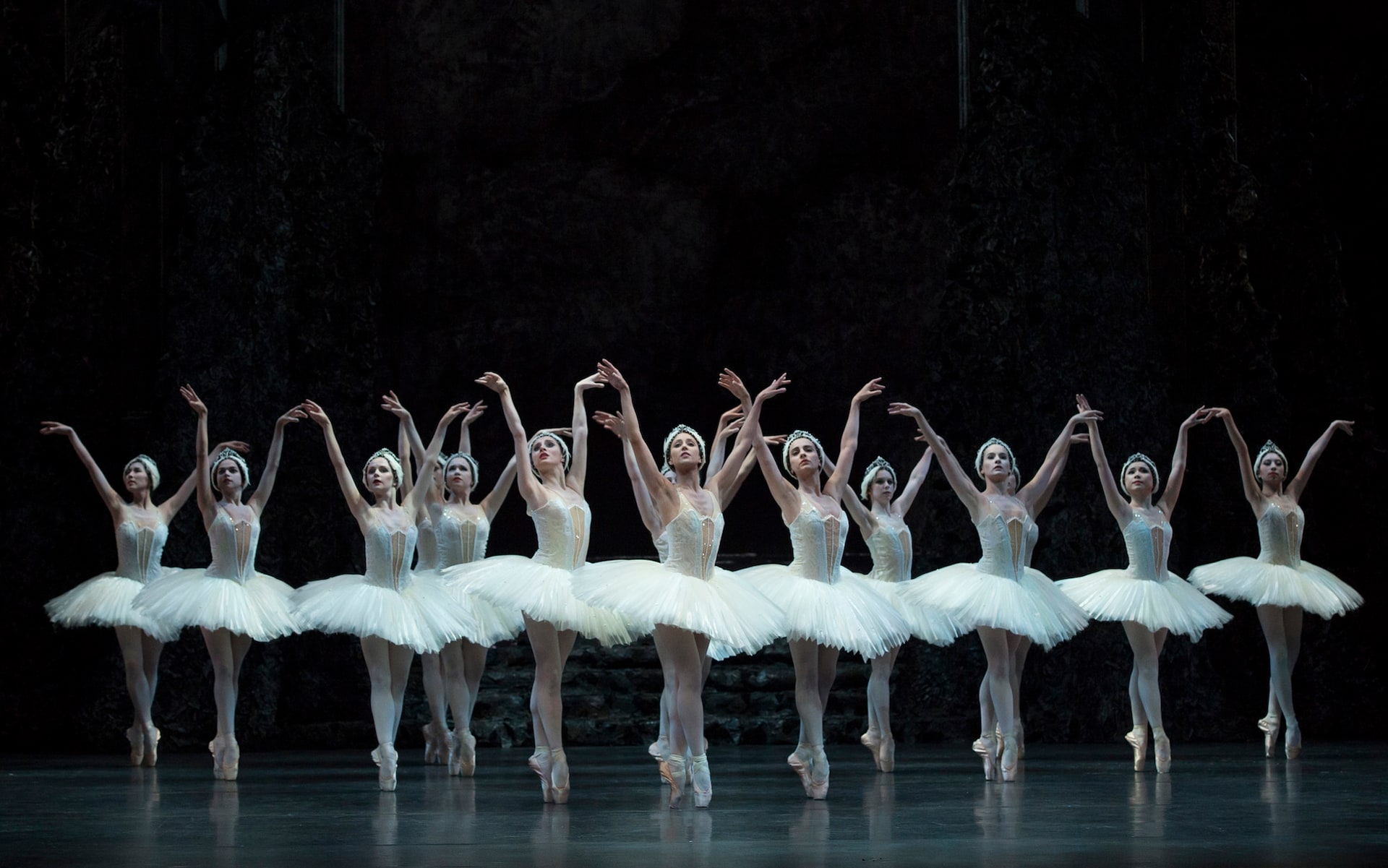 The exquisite pairing of Tyrone Singleton and Celine Gittens is at the heart of this performance, and they both dance beautifully, showing clear chemistry. Celine in particular is heartbreakingly beautiful, her arm movements alone make the swan come alive, and the contrast when she turns into the more confident, almost flighty Odile is stark and stunning. Tyrone is, as ever, perfect, being able to move quickly between indifference, and enchantment, to misery through both the dance and his facial expressions.

The sets are dark and brooding; with most of the scenes in half light which add to the mystery and tension, and the set pieces of the swans are sublime in their beauty, particularly when they emerge from the pool after Siegfried’s betrayal. The haunting ending is perfect. I sobbed along with everyone else.

The Tchaikovsky score that adorned thousands of jewellery boxes has never sounded better. Swan Lake is a dream of a ballet that you must see. 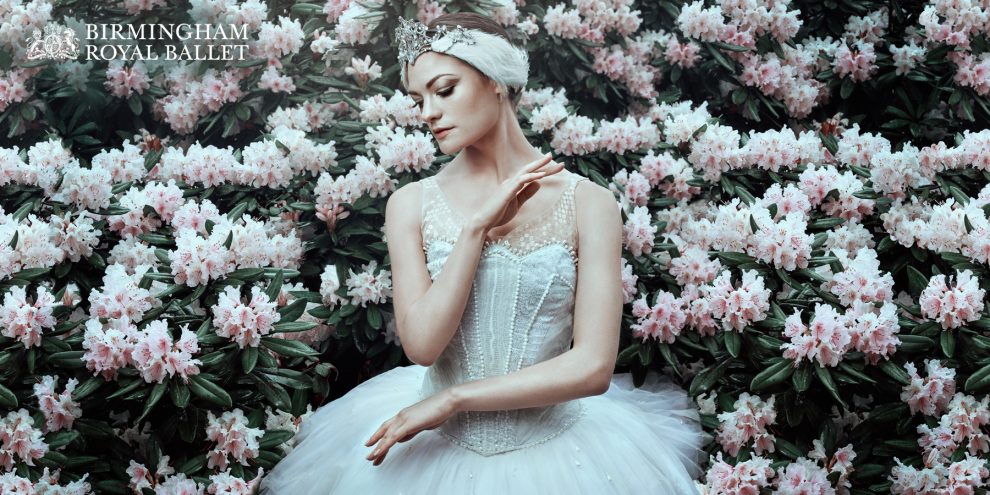