If you have been following this blog for a while, it is a fair assumption that you will know I happen to be a huge football fan. And although I have a rather unhealthy obsession with Olivier Giroud which led to me following Arsenal, and now Chelsea, my heart ultimately lies with The Baggies, aka West Bromwich Albion. It is safe to say that the last couple of seasons have been a bit of a rocky ride to say the least. 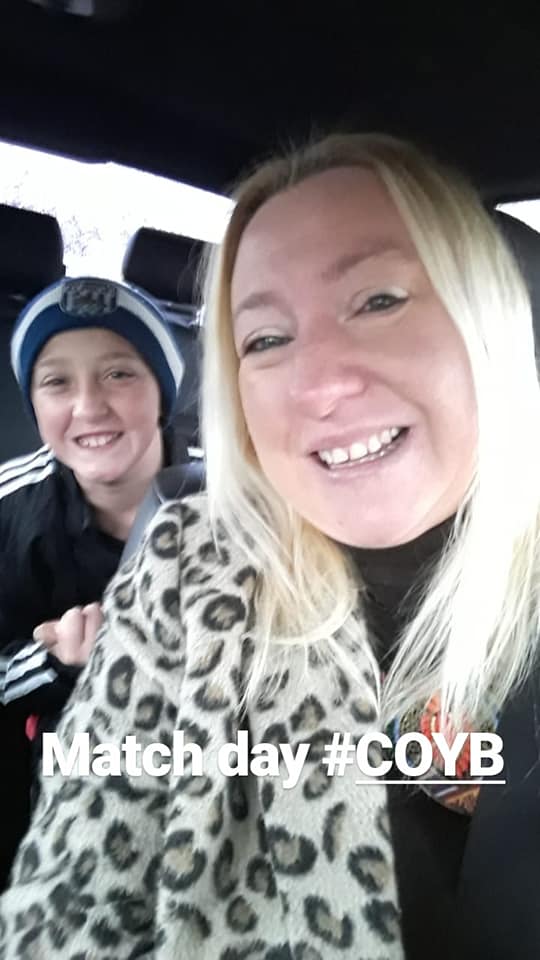 West Brom had spent eight years in the heady heights of the Premier League, until last season when a succession of disastrous managerial decisions saw us relegated to the Championship. It was safe to say that the Premier League had been an exhilarating, but ultimately heartbreaking ride, and I cried as if my heart would break when Southampton beat Swansea and we went down, despite the heroics of our manager, and club legend, Big Dave, Darren Moore. 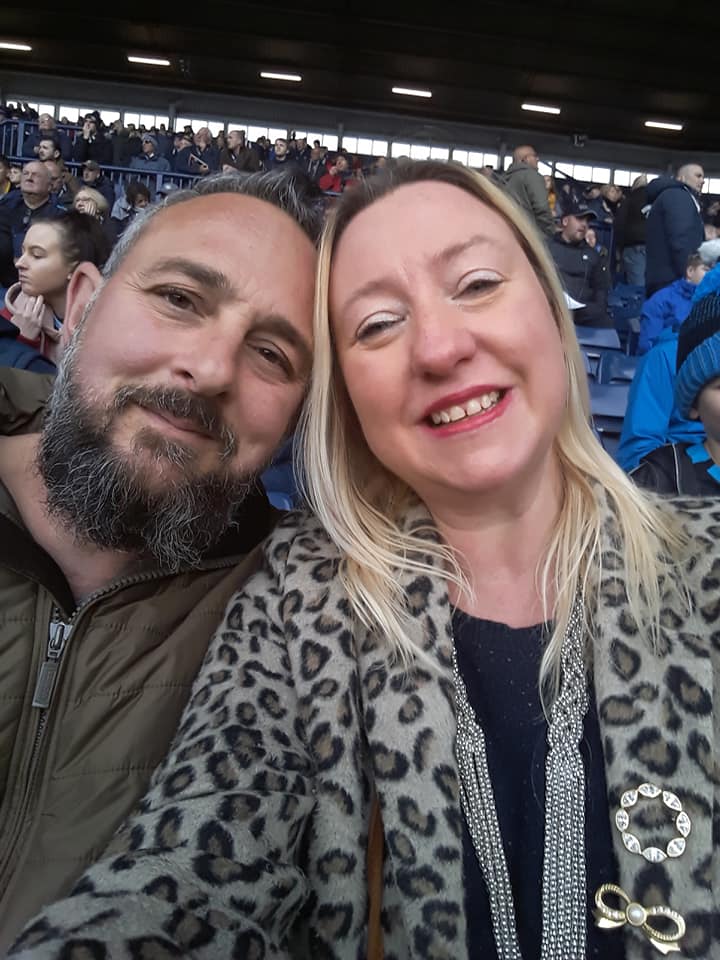 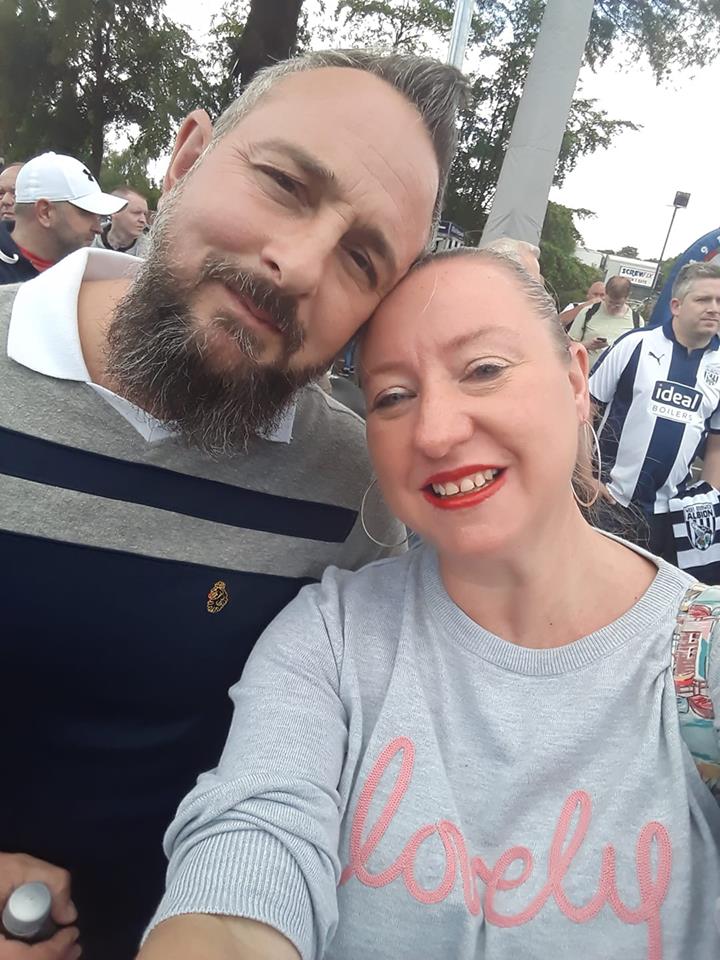 So now we are in the Championship, and, despite no longer seeing the glamour clubs of English football, I am actually enjoying the ride, We are scoring goals, lots of them, we have an exciting front partnership of Jay Rodriguez and Dwight Gayle, and the precocious talent of Harvey Barnes. We seem to have to score four goals to win, but more often than not we can do this, and the crowds are returning to the ground, falling in love once again with the excitement of the beautiful game. My boy Joe has started taking part in football tours, and this week he is off to Hull City to enjoy the atmosphere of an away game.

Football in a sport like no other, it ignites the passion and is in the blood. Your favourite team can infuriate you, excite you, disgust you at times, and make you feel so happy with a single goal (I’m thinking of WBA v Spurs, when it genuinely seemed the dream of survival might just be on. Football also unites, the heartfelt tributes to Leicester City’s owner and chairman Vichai Srivaddhanaprabha this weekend has shown that football has its rivalries, but it is also a family.

Are you a football fan? Who do you follow?