Stuck in the eastern Pyrenees between France and Spain, the tiny principality of Andorra is one of Europe’s most fascinating geographical and historical paradoxes. This trip is the perfect opportunity to get to know one of the smallest countries in the world, as exotic Andorra is just a three-hour drive from the capital of Catalonia. Frequent bus services depart daily from Barcelona Sants Central Station and from El Prat Airport to Andorra la Velia, the capital and only city of the mountain principality, making the trip there a relatively easy affair and is enough to choose the correct itineraries depending on the season. 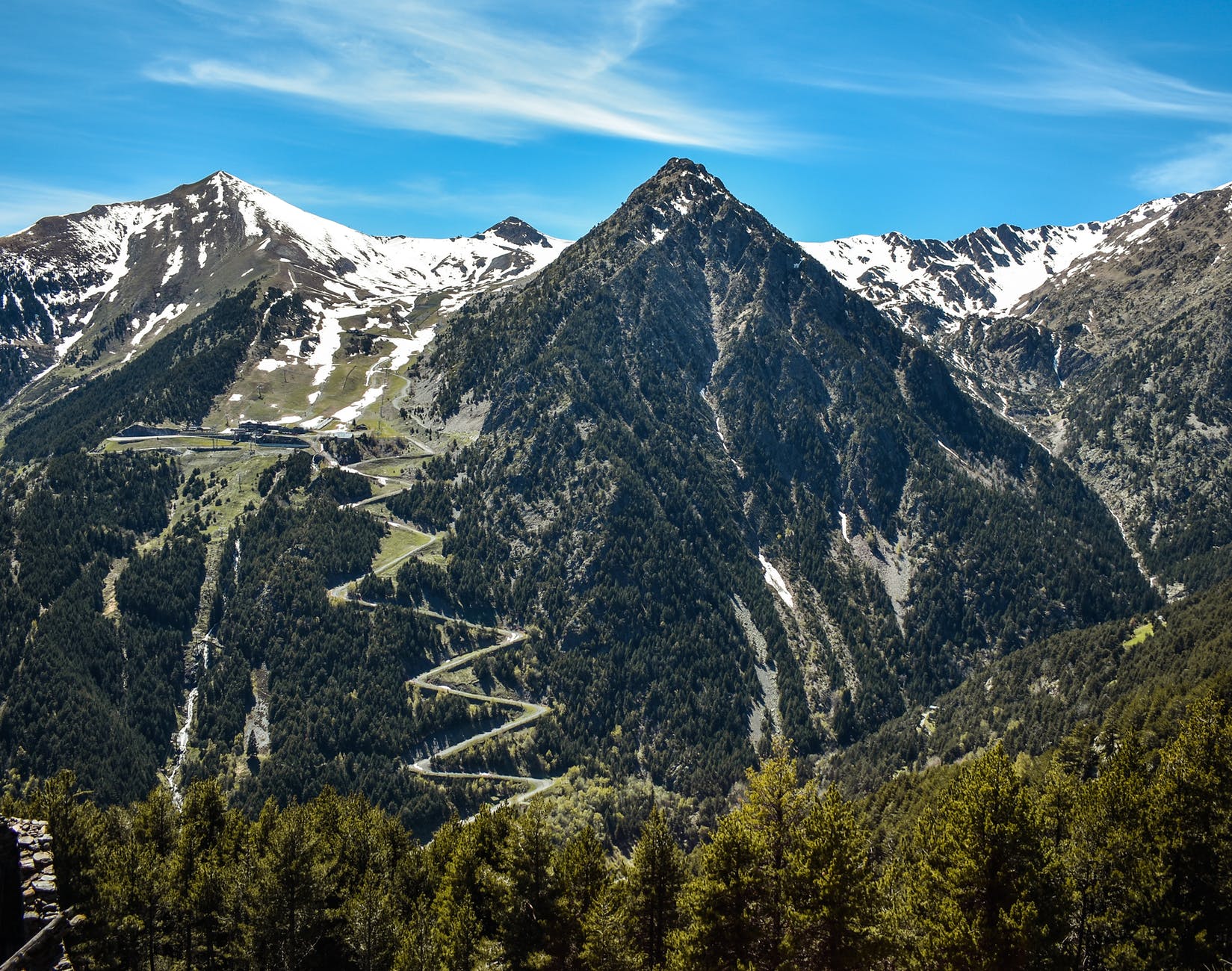 You do not need a visa to travel to Andorra, as the country has a special agreement with the European Union, and visitors through Spain and France can enter the country freely. Independent since 1278, Andorra is a parliamentary democracy administered jointly by the President of the French Republic and the Spanish Bishop of Urzel (by proxy), who are constitutionally the country’s princes. It has an area of ​​just 468 square kilometres, a population of about 80,000 inhabitants and is the only country in the world that has Catalan as its official language. The currency of the country is the Euro.

Having tourism as the main feeder of its economy, Andorra has developed adequate hospitality infrastructure. Good hotels, luxury spas, ski resorts and winter sports facilities (essentially, the country’s heavy industry because of its location), are its strongest assets. If you are interested in winter sports and, more specifically, skiing, you will find high-quality skiing facilities in Andorra. You will spend most of your time on the special slopes, enjoying the rest of the time you have all the other amenities of a winter resort. Choose a complete accommodation plan through Erna Low‘s office and enjoy budget holidays that are not without quality. 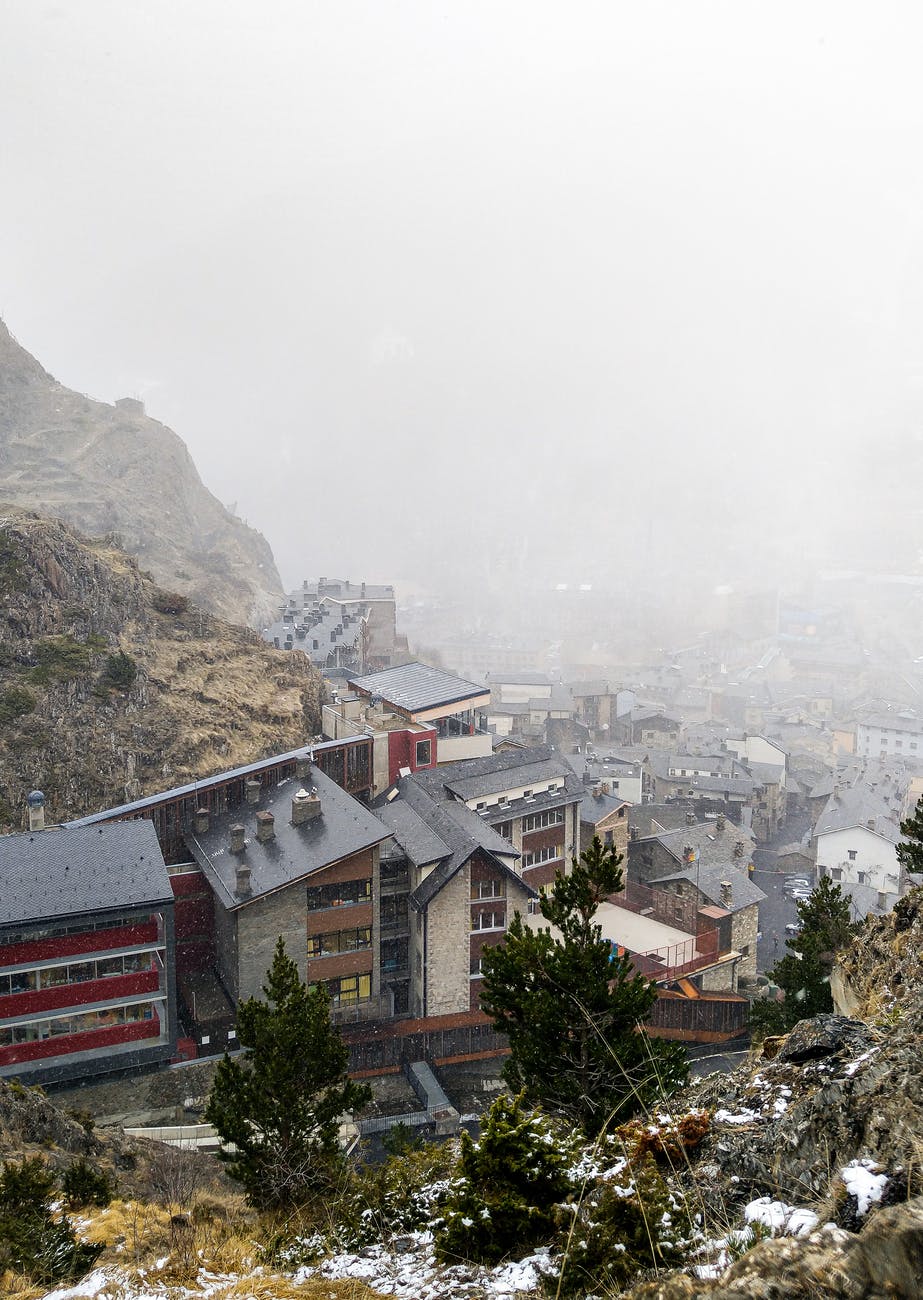 Exploring the city and activities

The capital, Andorra la Velia, is built between impressive slopes with elements of nature dominating everywhere in the landscape. Stone, wood, dense forests in the surrounding mountains and the river Valira that crosses it, rapid and fresh, with the small waterfalls that it creates in some places to complete a refreshing scene. But the city does not have to show only natural beauties. Both the approximately 20,000 inhabitants and its many visitors enjoy an intense lifestyle, with a strong point, undoubtedly, the shops and the opportunities for cheaper shopping.

Due to the fact that it imposes either minimal or no taxation on almost all products, the country has become a paradise of tax-free markets, with thousands of people travelling there to buy cheaper clothes, perfumes, jewellery, tobacco, technology products, etc. The shops in Andorra are closed only four days a year, and on a daily basis they are open until 20:00 and until 21:00 on Fridays and Saturdays.

You will need about three to four hours to walk easily and comfortably to Andorra la Velia, starting from the beautiful Park Central, which is located almost next to the bus station and then following the flow of the river Valira to find its historic centre. Admire the magnificent sculpture inspired by Salvador Dali’s “Obsession of Memory”, take photos with the Puente de Paris in the background and the small modern bridge, find the Cathedral of Sant Esteve and of course the magnificent Casa de la Vall, the old government and parliament of the country. Then walk to the old town with its beautiful houses and you will surely end up in the bustling commercial heart of the city, where even if you do not shop, you will enjoy the nonsense in all kinds of showcases of the neat and luxurious shops.