Wednesbury is the town I grew up in, and will always have the greatest of fondness for, but it has to be said it was a town I often seemed to walk around with my eyes closed.

Sure I noticed the fabulous Victorian and Edwardian buildings, the town’s museum and art gallery, and its proud Carnegie Library. I’ve also long loved the two churches on the top of Church Hill, particularly the stunning St Bartholomew’s where some of my family members got married. But Art Deco buildings? Surely not in a small town like Wednesbury.

The former Gaumont cinema, which opened in 1938, which went on to be a successful bingo for many years, is a sad shadow of its former self, but still a fine example of an art deco building, showing that it wasn’t only Odeon who made fine and impressive cinema buildings. I believe my nan may have worked there in her youth as an usherette, and there were hopes that the Picturedrome brand was going to revitalise and re-open the cinema, but this has yet to happen. 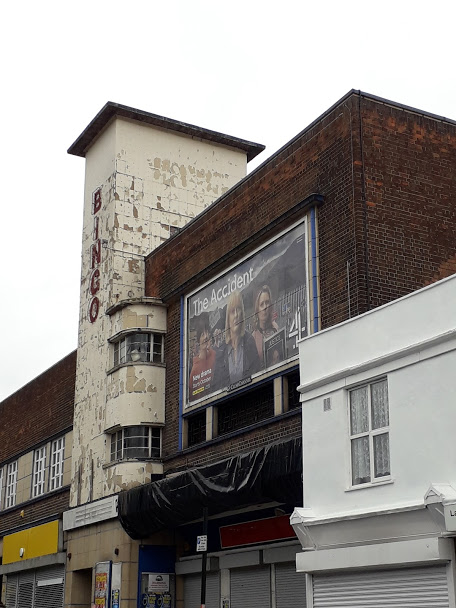 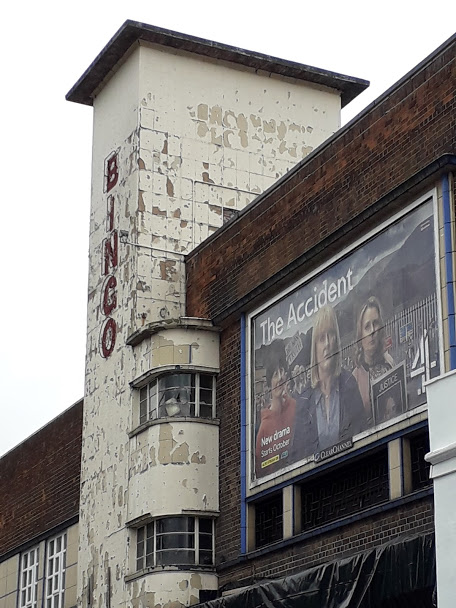 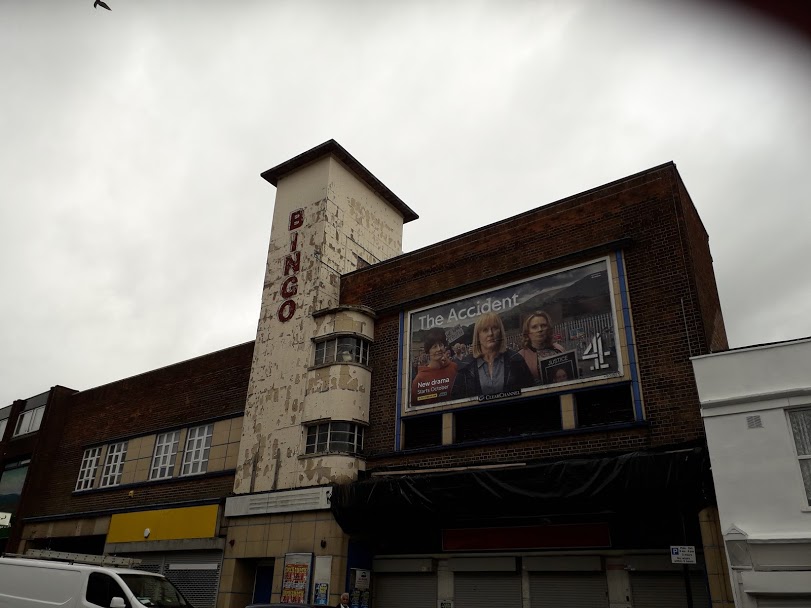 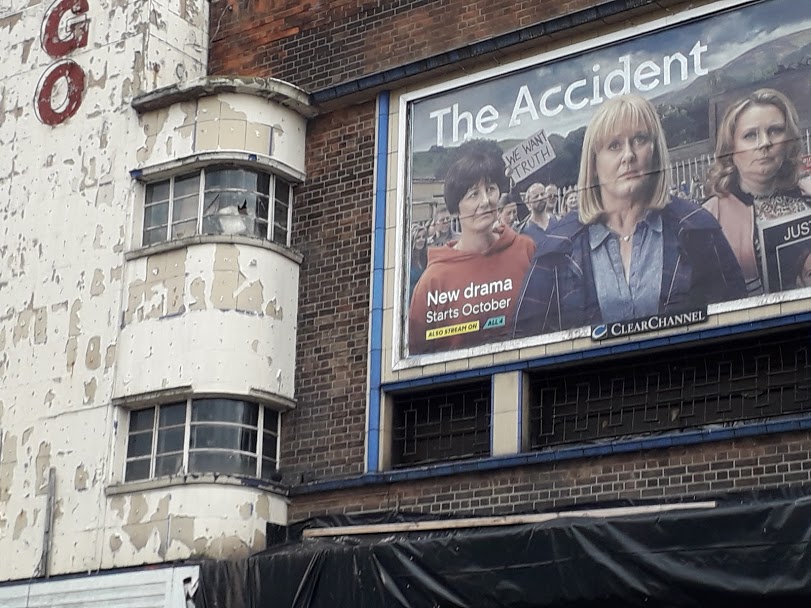 This is another building that I have walked past so many times without noticing some of its lovely features. Opened in 1936, it sits next door to the modern exchange building and has some gorgeous features around its windows and doors as well as that deco lettering. 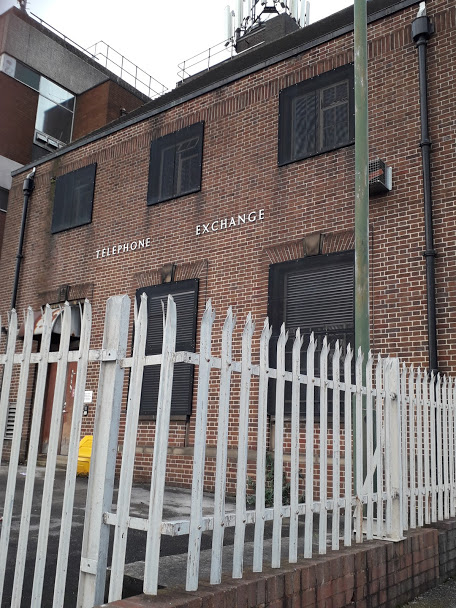 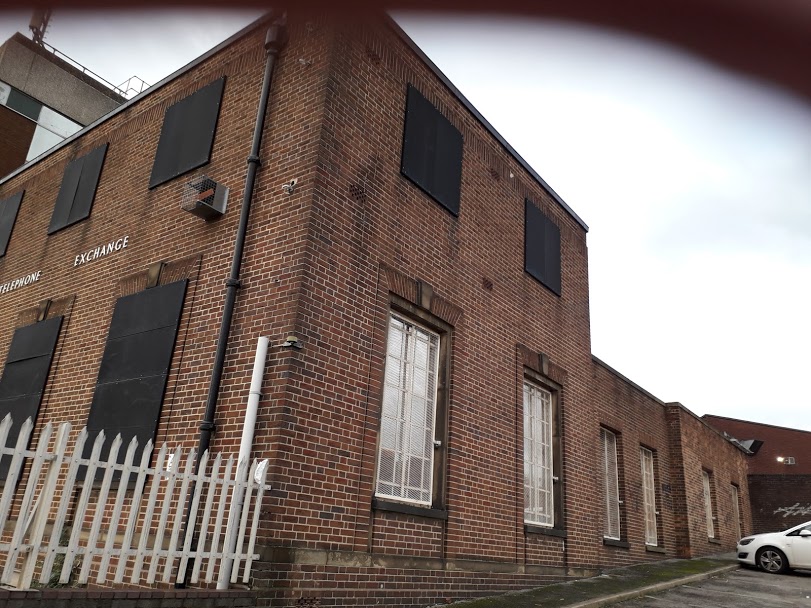 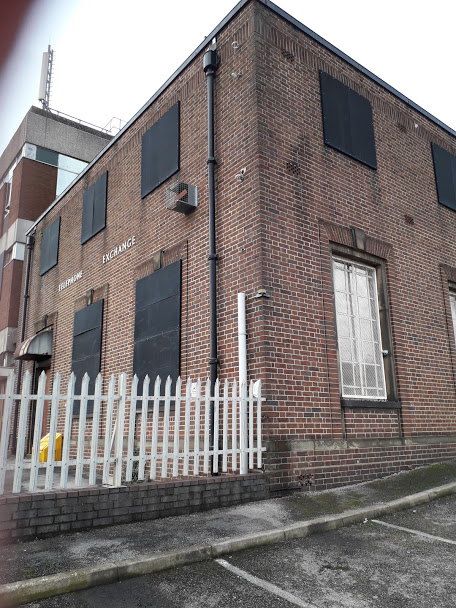 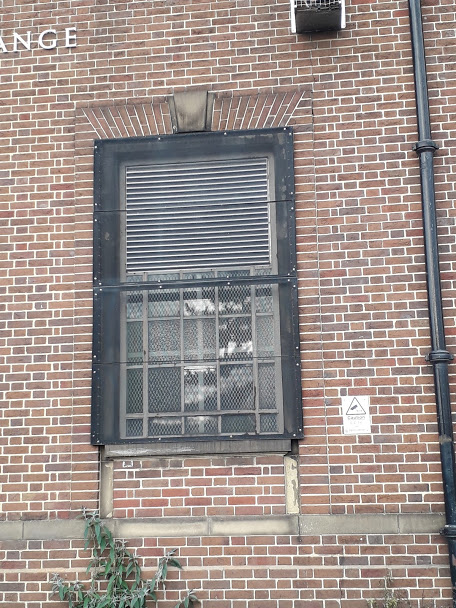 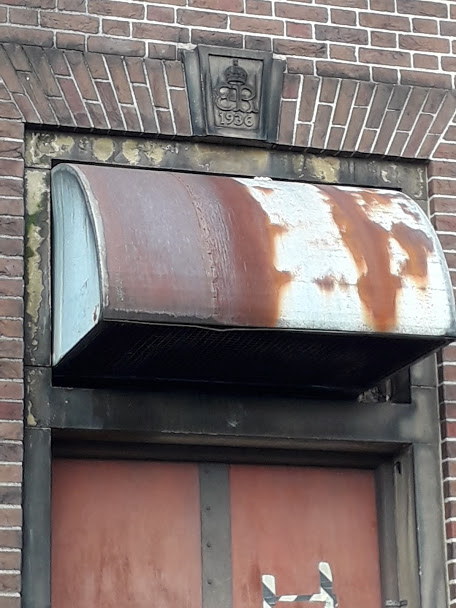 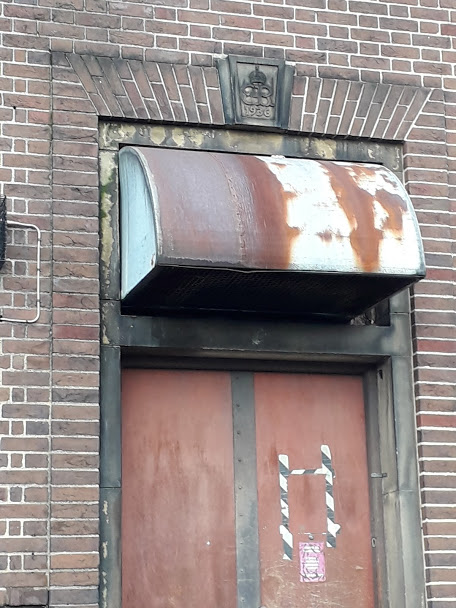 This has to be my favourite building of them all, a former Burton store which has not one, but three, foundation stones featuring the names of Montague Burton’s children, who must have been in attendance at the grand opening. There are a few other stores that are very similar to this around the country, and you can still vaguely see the outline of the Burton lettering, and the coffin style doors were another feature, possibly leading to a snooker hall that was one of the key features of Burton’s for their employees. 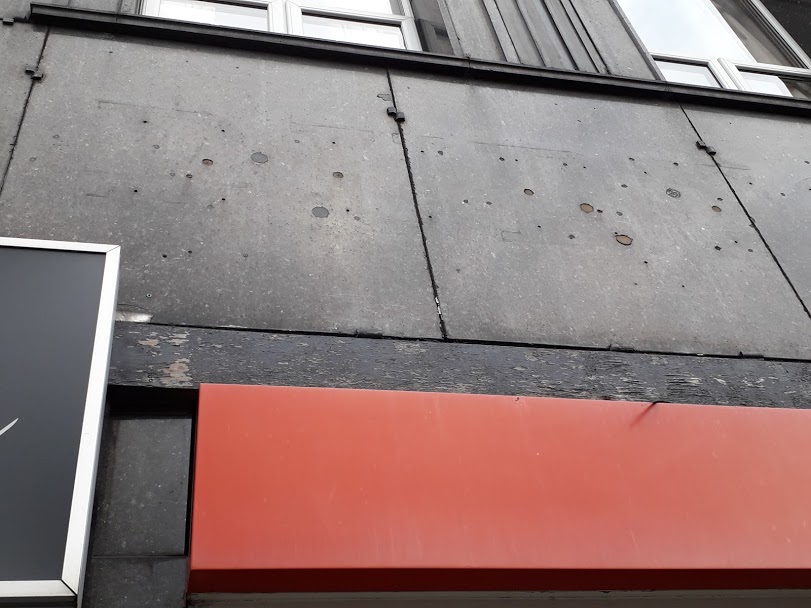 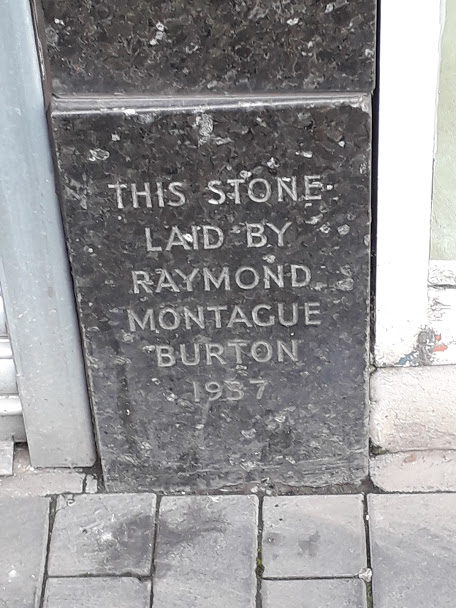 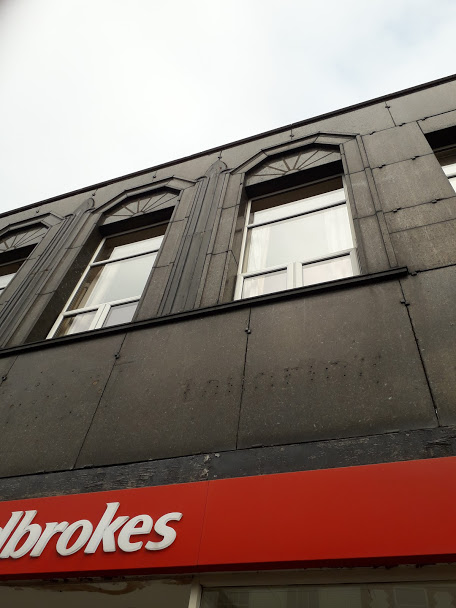 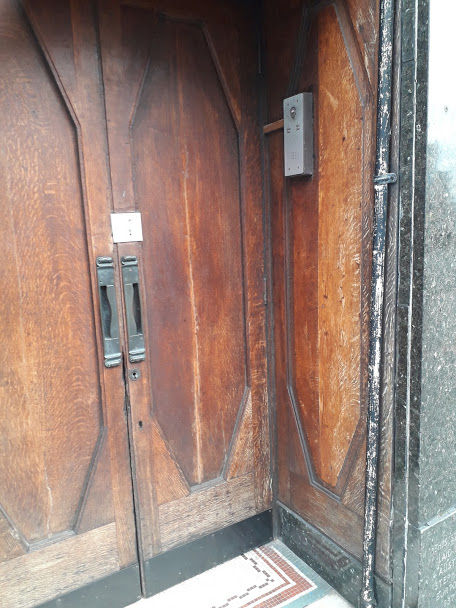 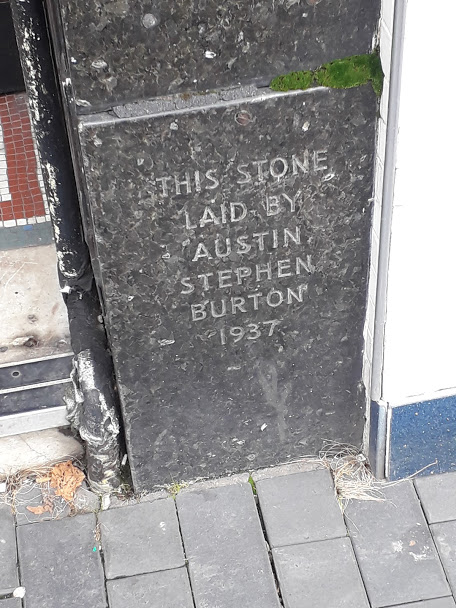 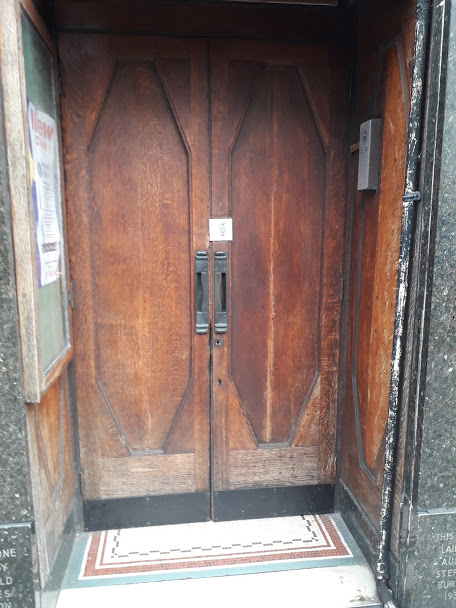 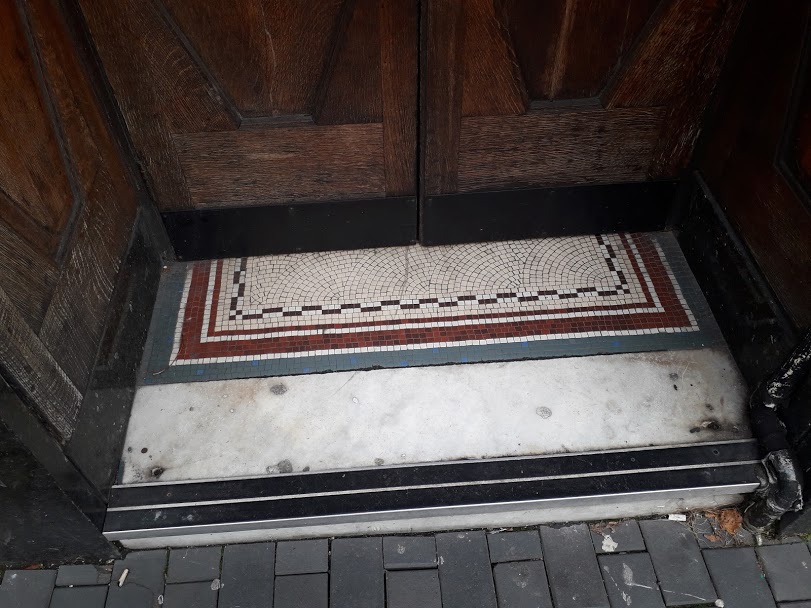 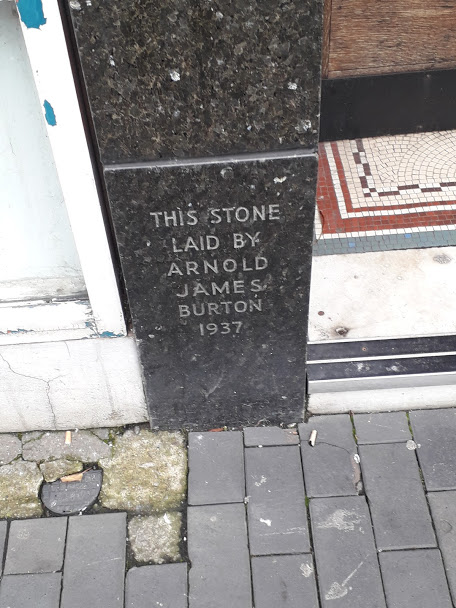 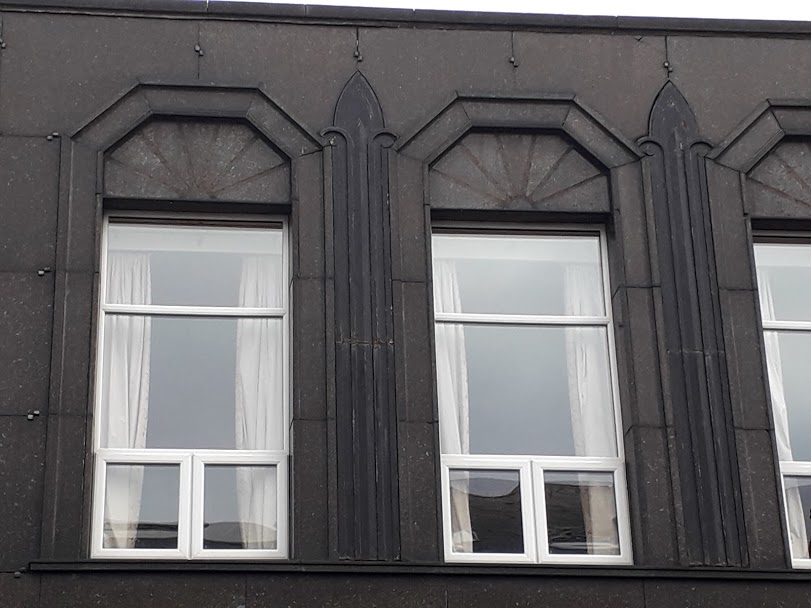 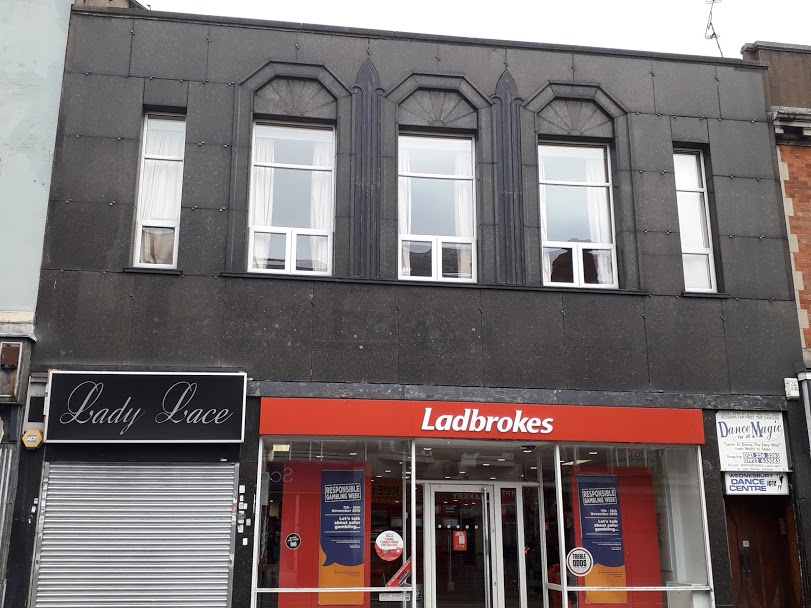 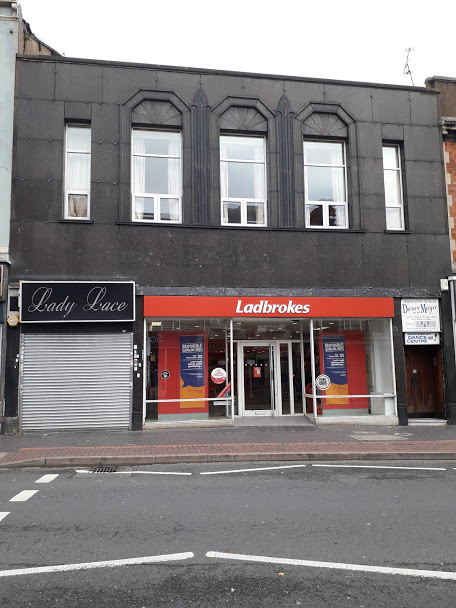 This is the one that has me flummoxed, a stunning, if dilapidated building on Upper High Street that has some stunning, almost Art Nouveau features. The metal grids are definitely a later addition, as I have seen this building on the edge of photographs without them, but the building itself I can find no details on, despite the half moon shapes, the nouveau detailing and the whitewashed shade.

A suggestion on my facebook page was that this may be the bottom layer of a former cinema, the Imperial, which was demolished in 1961, but as this was supposedly demolished, I’m not sure it can be.

If anyone has any info I would love to know more about it. 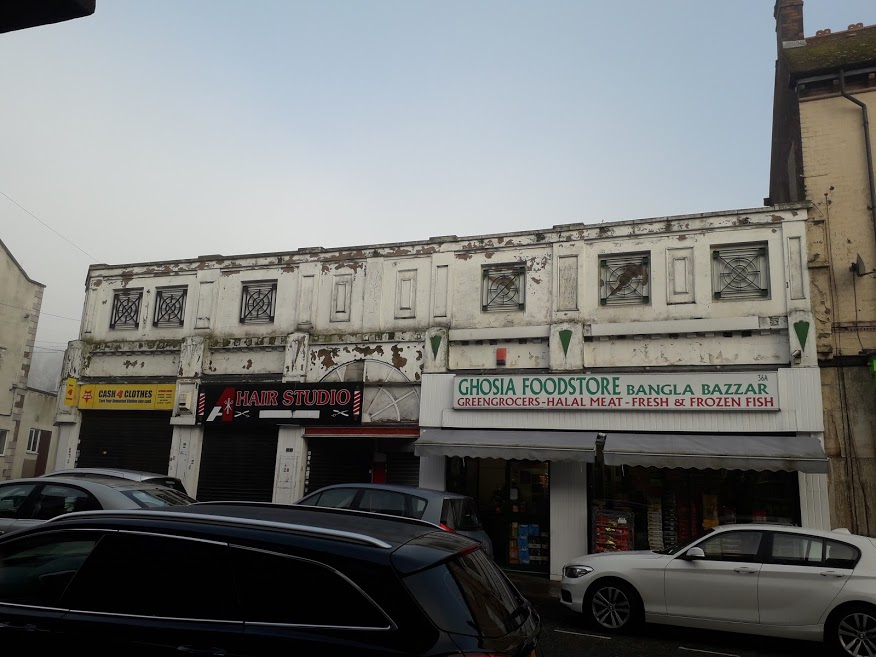 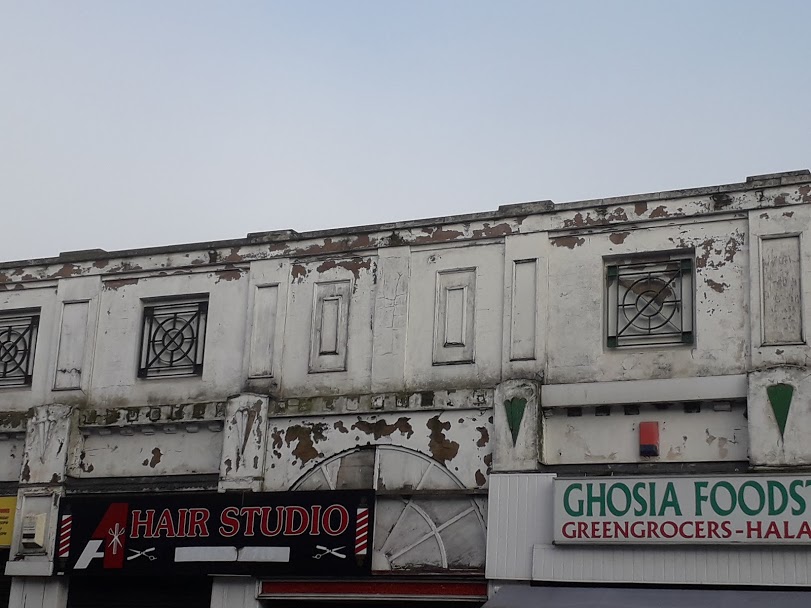 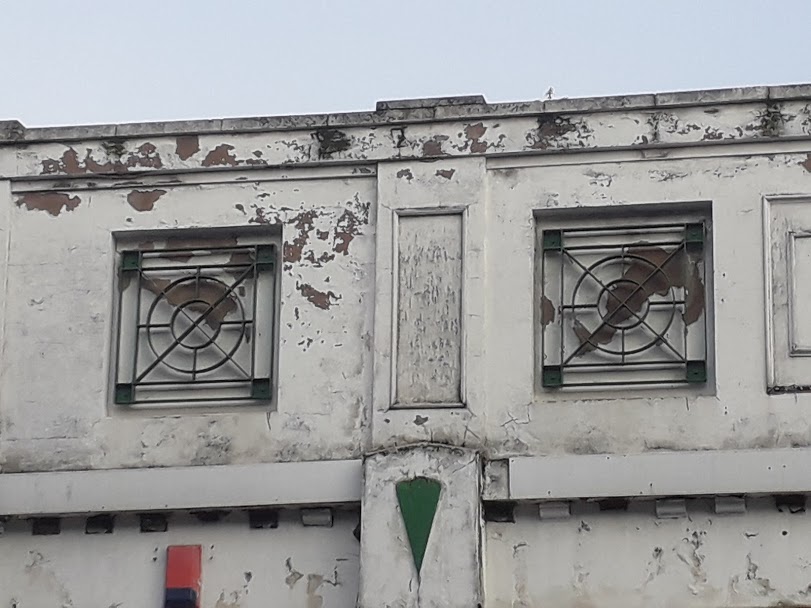 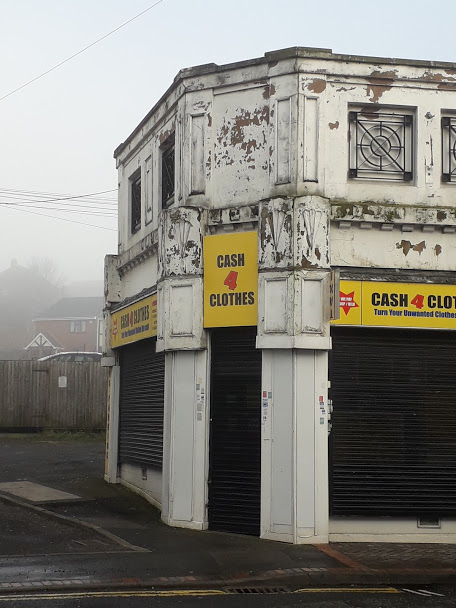 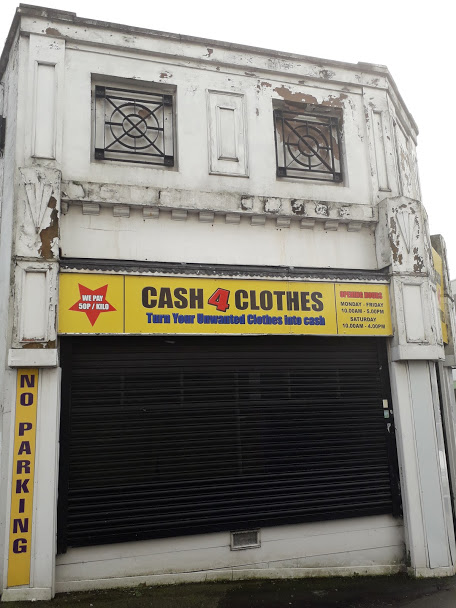 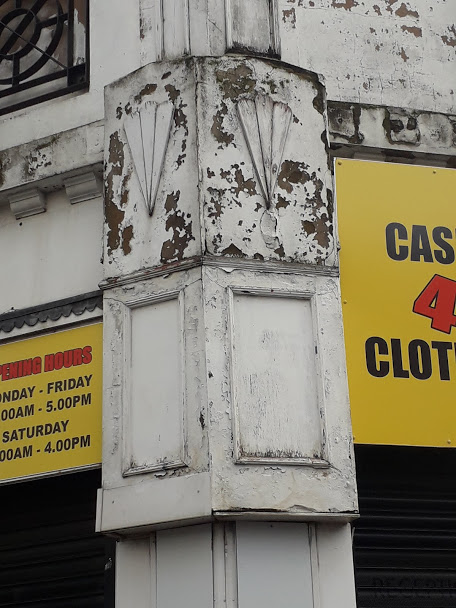 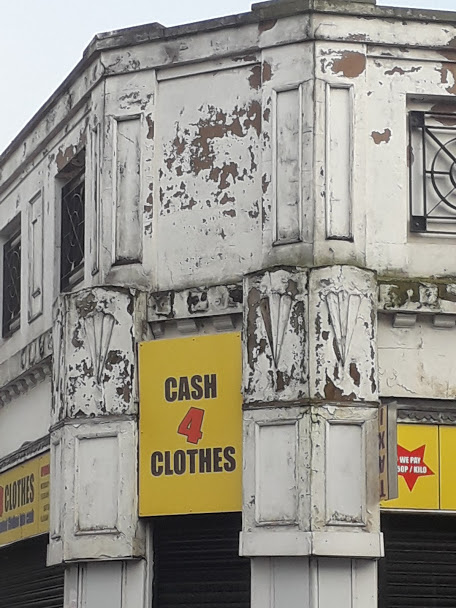