I noticed it the other night when I was drawing the curtains before 9pm. It may still be August but the nights are already beginning to close in. And certain television events that remind us that Autumn is literally peering around the corner are almost upon us. Which is why now is a perfect time to check out the new BT broadband packages that are available, offering optimum opportunities for on-demand and catch-up TV, along with the best in high definition. Because, believe me, you are going to want the very best in viewing experiences for the Autumn programme.

So, what have I got in my viewing schedule for the new season?

Starting the series six months after the death of Matthew, Downton Abbey is back and in a sombre mood, after  carelessly losing two of its main characters in the last series.  But there are new characters to get to know and love, and we are all dying to see how the lovely Lady Edith, as ever impeccably played by Michelle Dockery, will cope after the loss of the love of her life and the birth of her baby. 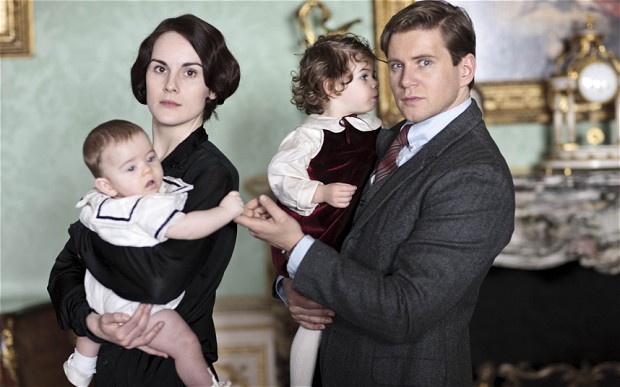 A new series of the X Factor

Tulisa is gone, and Sharon Osbourne is back. And those two facts alone should be enough to bring back those who deserted the show in droves in previous seasons. Nicole Scherzinger will also be along to provide her mix of drop dead beauty and offbeat comments, and, if the fashion parade may not be as interesting as in previous shows, the combination of Nicole, Sharon and gorgeous Gary Barlow should be enough to add some real bite to this show. (See how I’m not mentioning the embarrassment that is Louis Walsh). 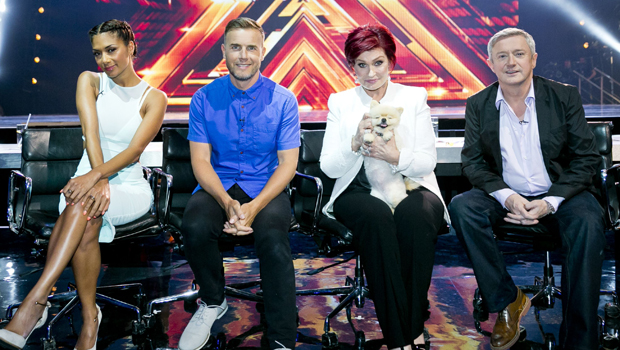 I am always excited when I see my beloved Birmingham featured in a television series, and so the excitement levels for Peaky Blinders, which is one of the undoubted stars of the new BBC schedule, are high. Starring Cillian Murphy and Helen McCrory and revolving around a gangster style gang in 1920s Brum, Peaky Blinders promises to bring the serious style of the 1920s to the small screen, offering an interesting juxtaposition with same era Downton Abbey. 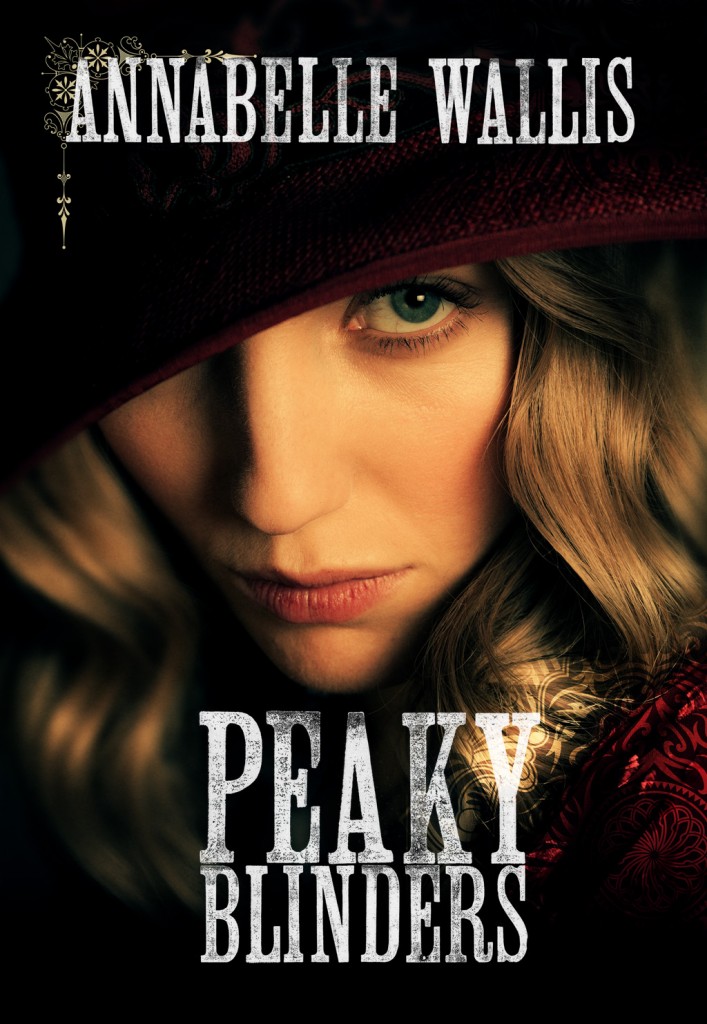 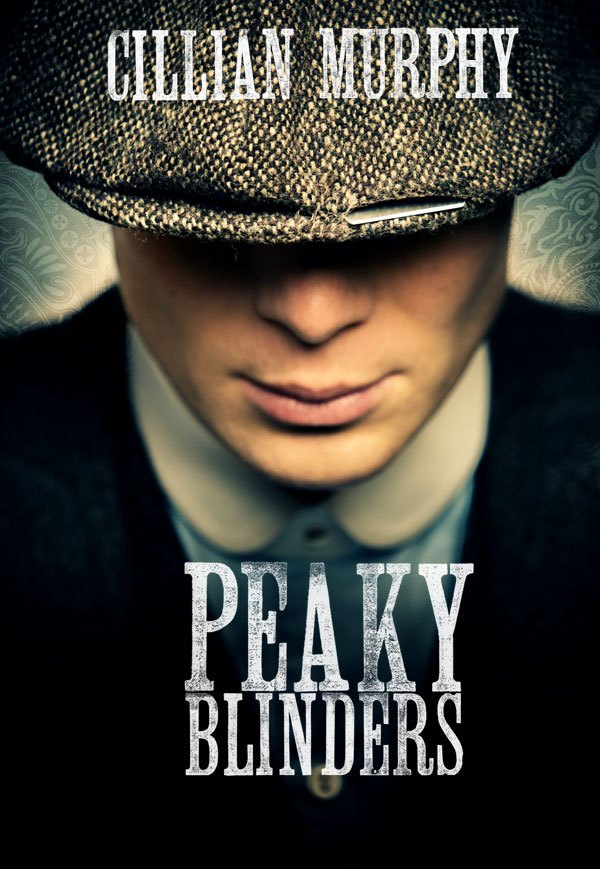 What will you be watching this Autumn?

4 thoughts on “Autumn television – All about Downton again.”