Awful Auntie Is, without doubt, the darkest of all of the David Walliams books. A tale of murder and intrigue, of dastardly relatives, giant owls and poor mistreated orphans, it is a fabulous story for both adults and kids alike. The theatrical version is currently playing at the Wolverhampton Grand and is both horrifying and delighting its audience. It is devilishly good. 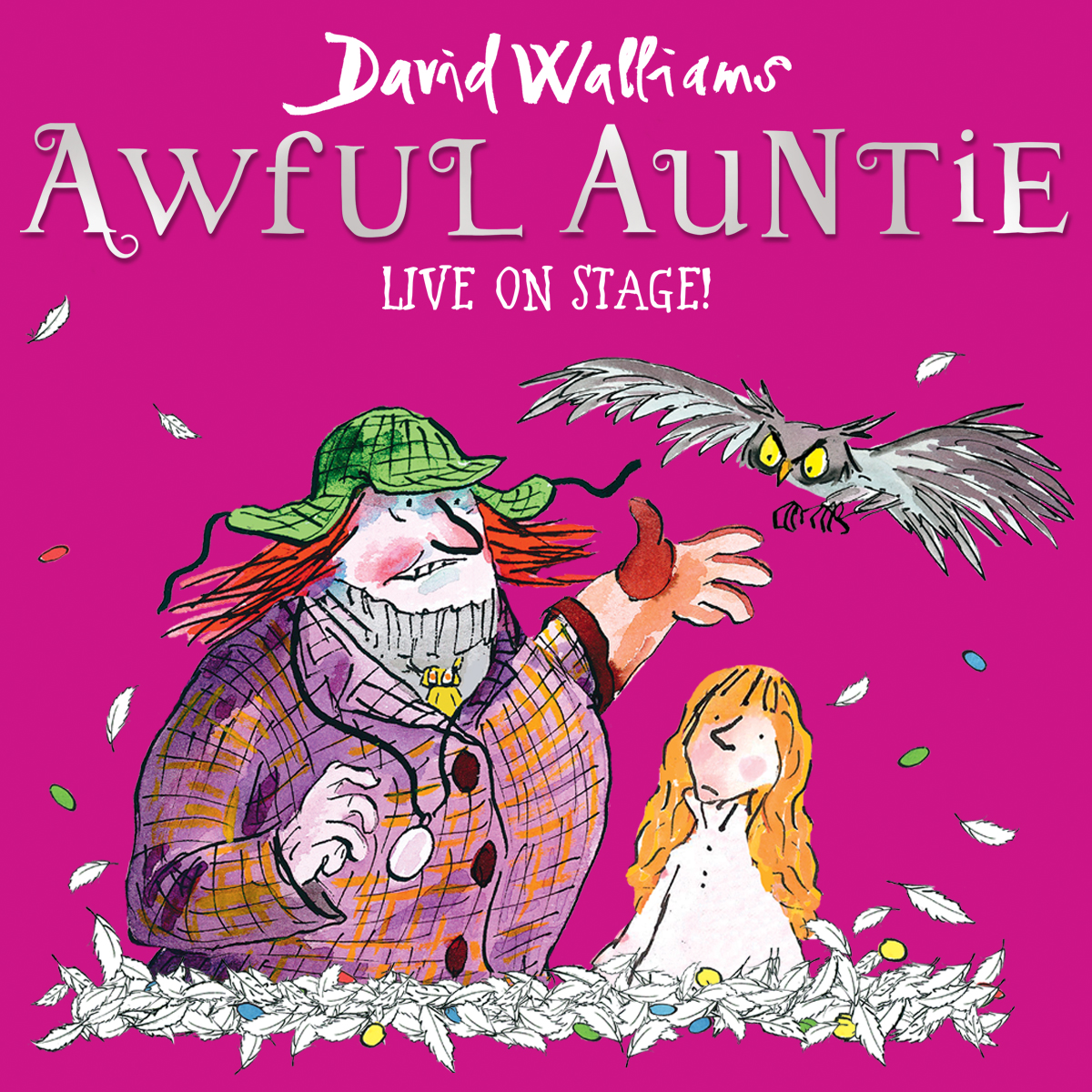 Lady Stella Saxby emerges from months in a coma to find her parents dead and herself in the care of her strange Aunt Alberta and her giant owl Wagner. Alberta claims to be caring for her niece in an act of familial devotion, but actually seems more concerned with finding the deeds to Saxby Hall. When Stella tries to escape the Hall she finds herself thrust into the coal cellar, but there meets a friendly ghost called Soot, who died in the Hall in mysterious circumstances many years previously. With Soot, Stella plans her escape, but Aunt Alberta has tricks up her sleeve that may mean the end of the little girl and the friendly ghost. 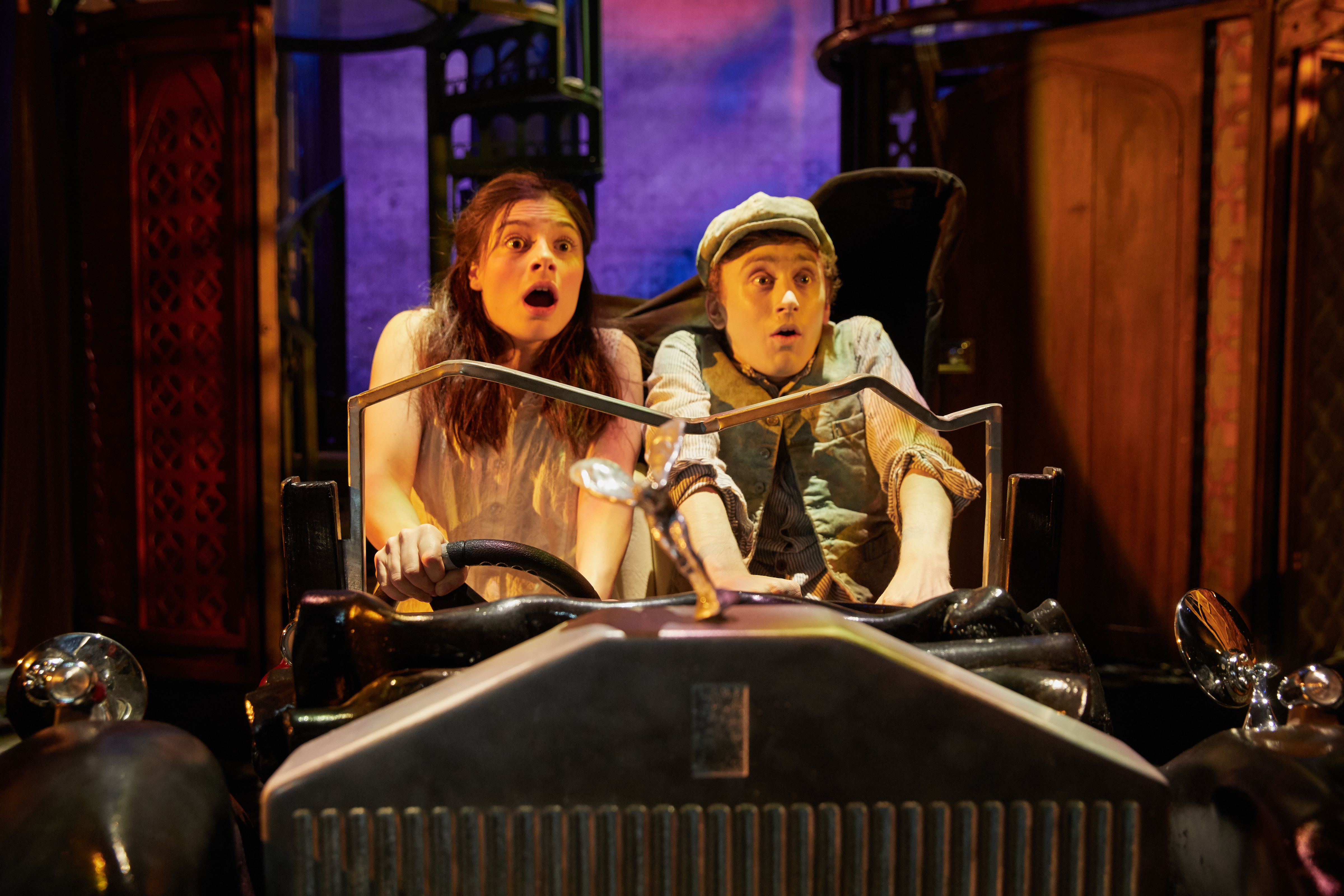 The beauty of Awful Auntie Is in the casting. Richard James was an awfully good aunt Alberta, evil yes, but also wickedly funny too, particular in the bedroom scene. Georgina Leonidas is a spirited Stella, simply perfect in the role and matched wonderfully by Ashley Cousins as the loveable yet tragic chimney sweep Soot. Harry Sutherland is a hilarious and eccentric Gibbon, and Wagner is a gorgeous scene stealer as operated by Roberta Bellekom.

The clever set really creates an atmospheric Saxby Hall and helps the action to move along at a spritely pace, keeping the interest of the younger members of the audience.

All in all, a lovely adaptation of a great children’s story.