The British Oscars took place tonight, and there were some truly gorgeous looks on a rather starry red carpet. And whilst Hollywood royalty took their place alongside the great and good of British film, they were all totally outshone by real royalty, as the Duke and Duchess of Cambridge were the guests of honour.

Kate looked incredible in an ethereal white gown from McQueen that she teamed with pearl drop earrings that had once belonged to Princess Diana, and the Queen’s Quatrefoil diamond bracelet. It was a look that showed that when it comes to glamour and classic elegance, Kate is hard to beat. 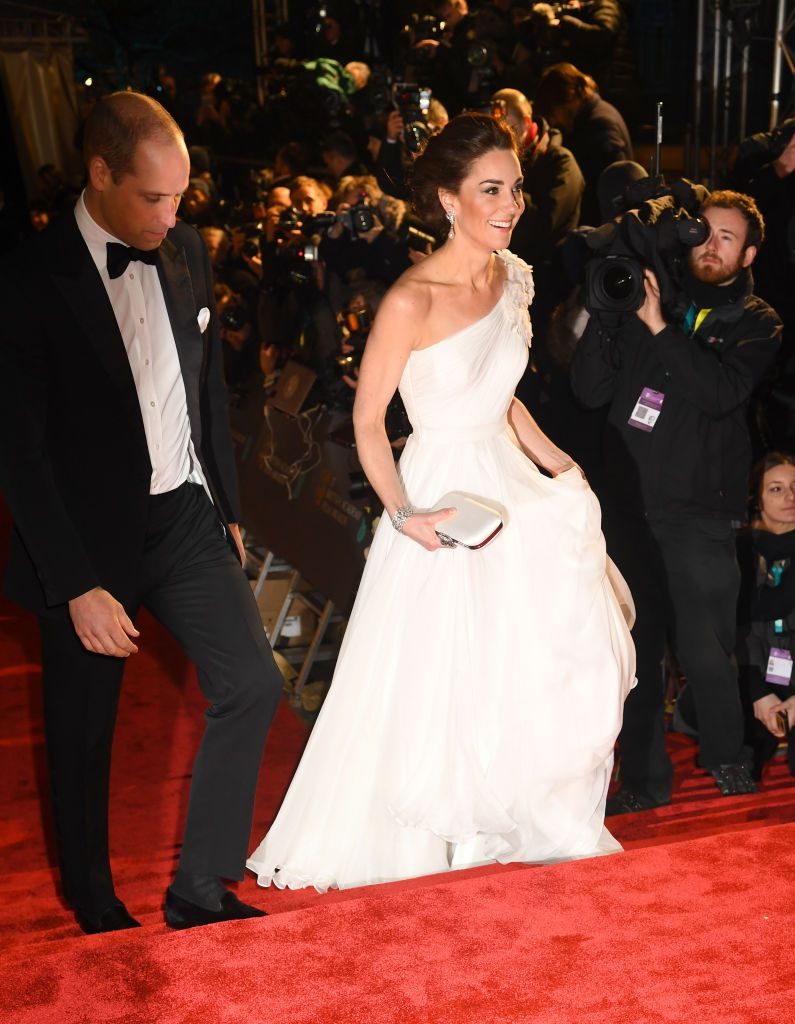 But there were other white and pale gowns on the red carpet, with my favourite being Millie Mackintosh in another princessy gown in the palest of pink shades. To counteract all the innocent white gowns, there were also a lot of black dresses that had a real grown up edge. Glenn Close, Selma Hayek and Elizabeth Debicki were just a few of the actresses that opted for black gowns, but it was Cate Blanchett that showcased her new brunette locks with a stunning jewelled effect gown. A special mention also has to be given to the incredible Thandi Newton who always brings the avant garde to a red carpet. 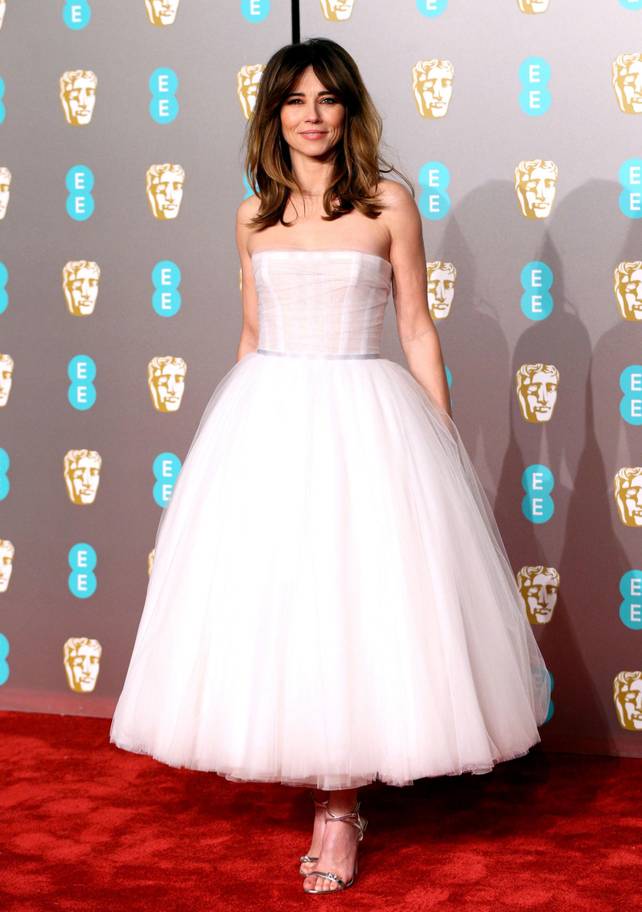 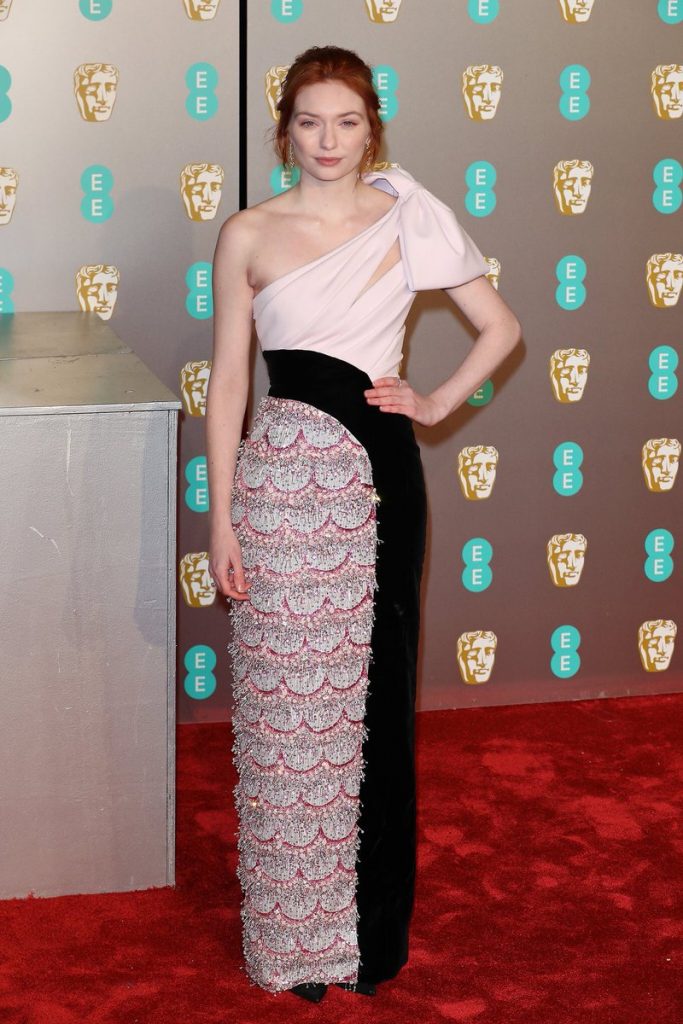 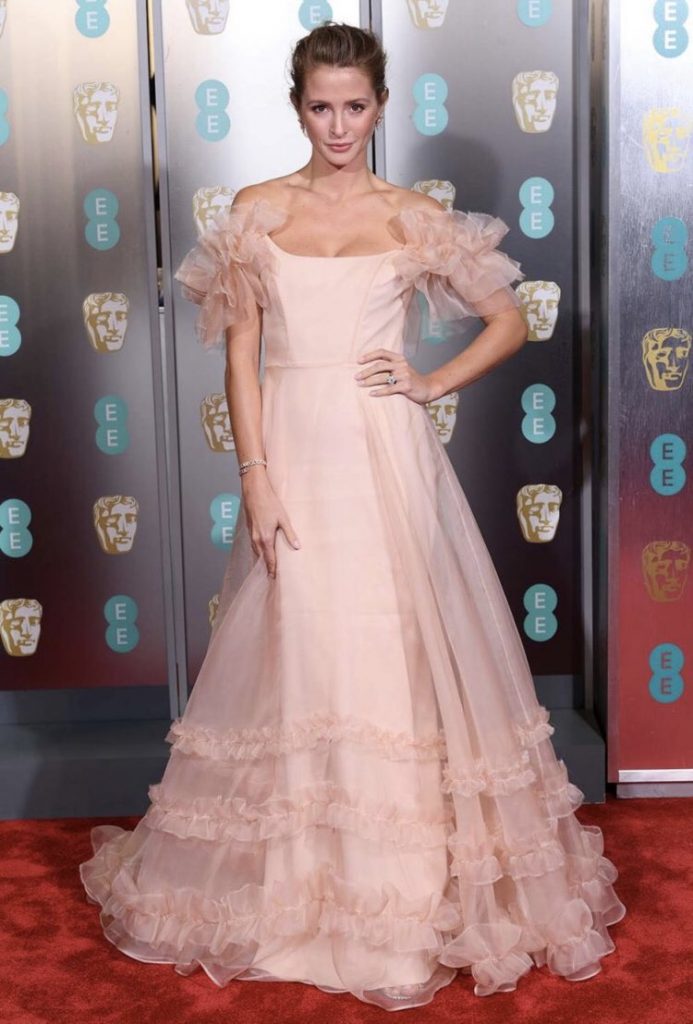 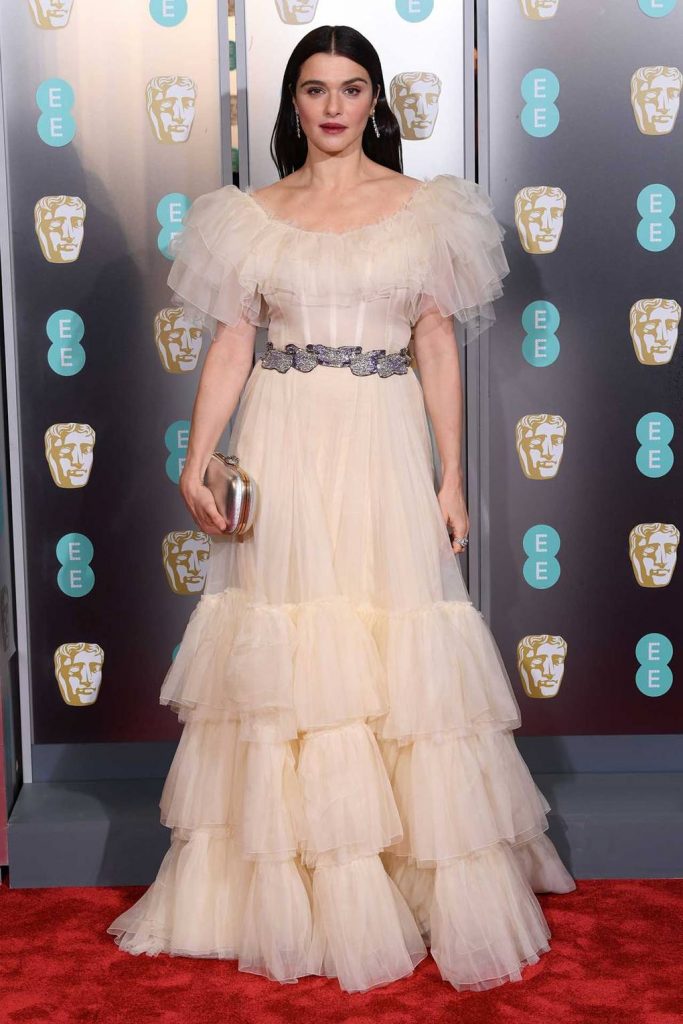 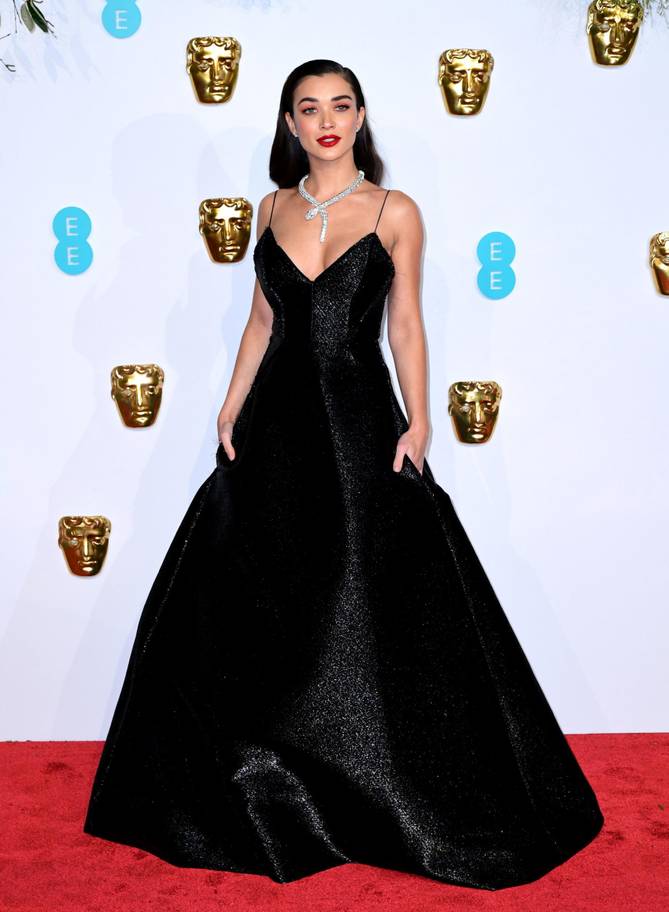 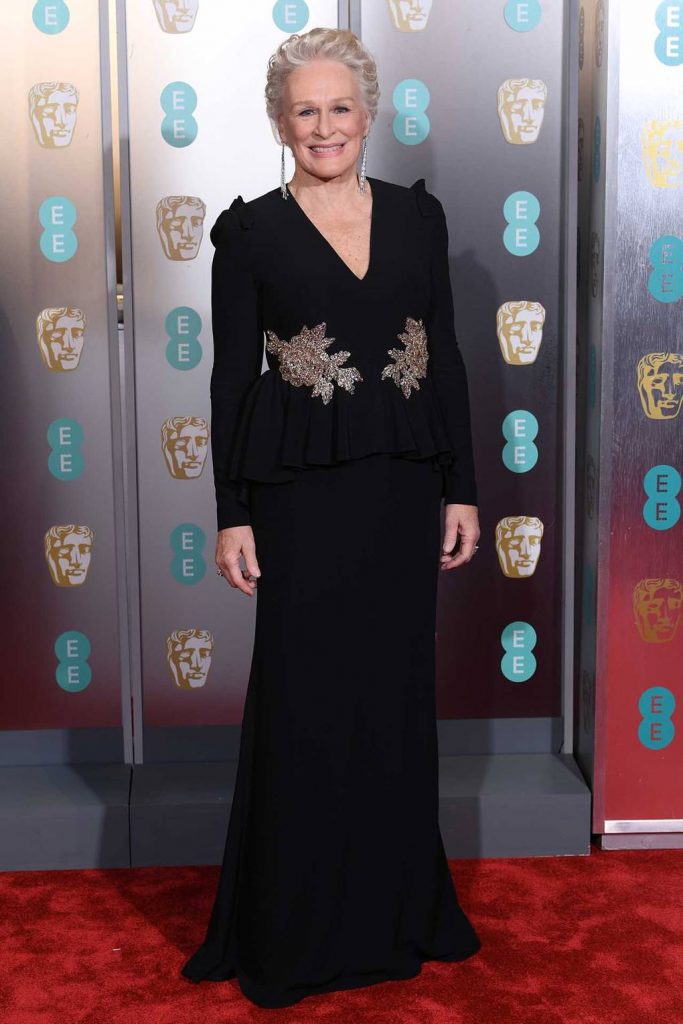 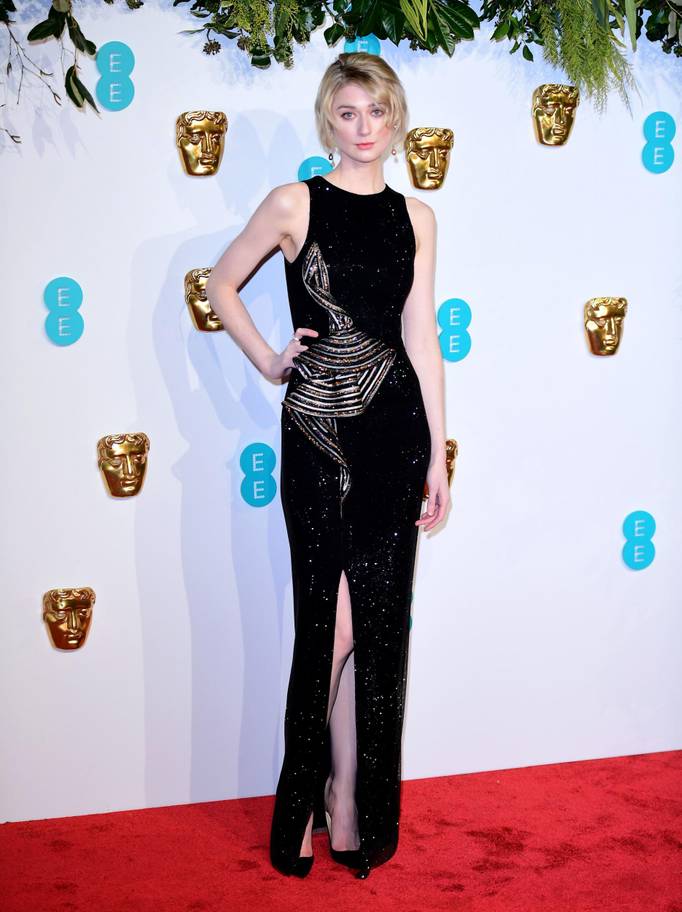 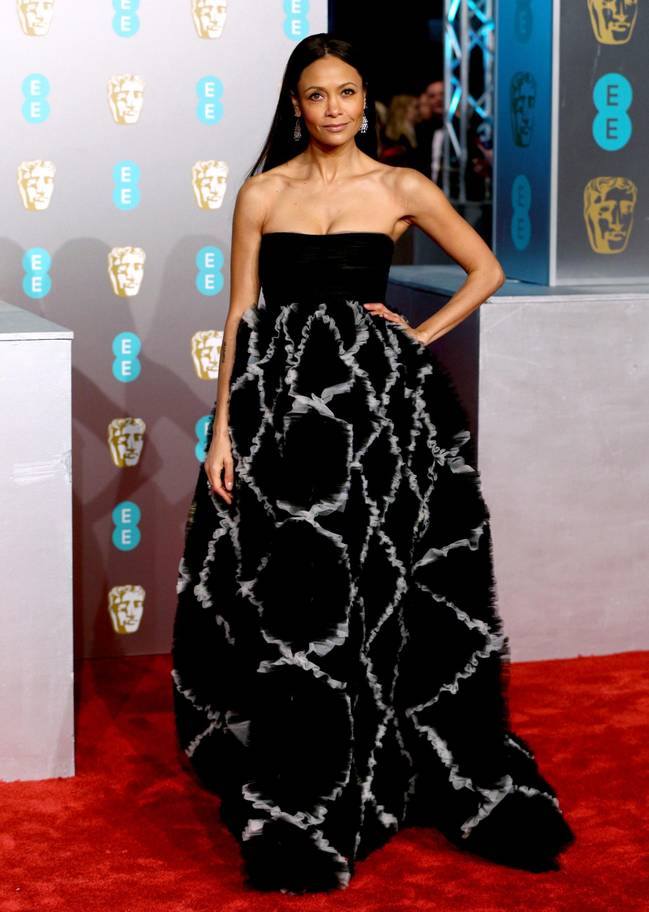 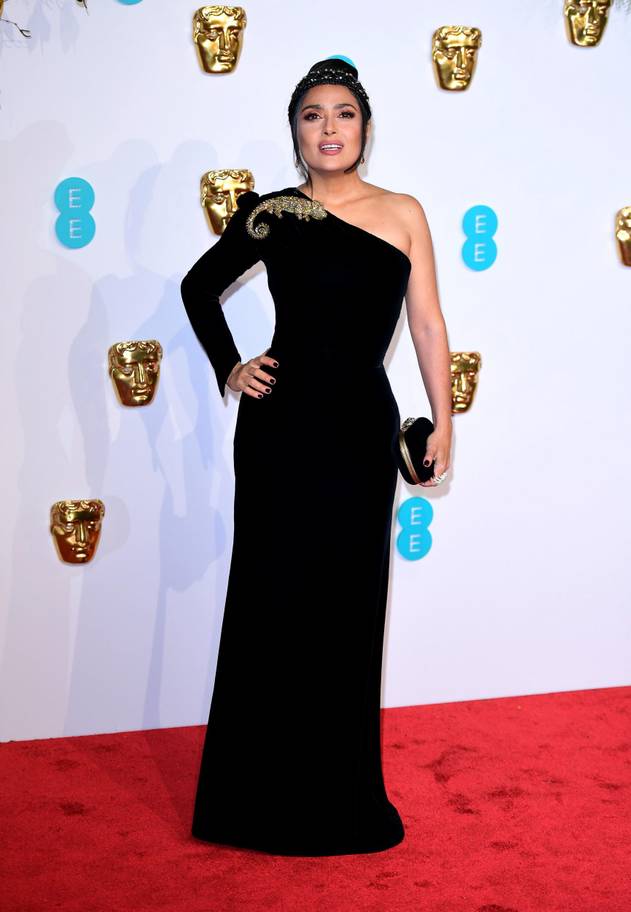 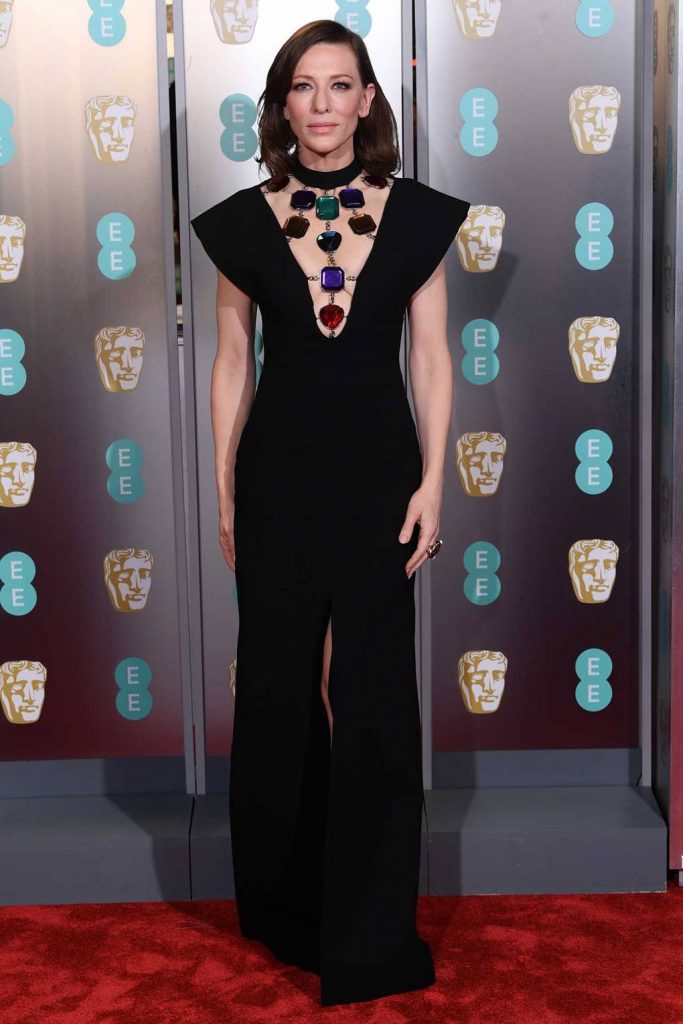 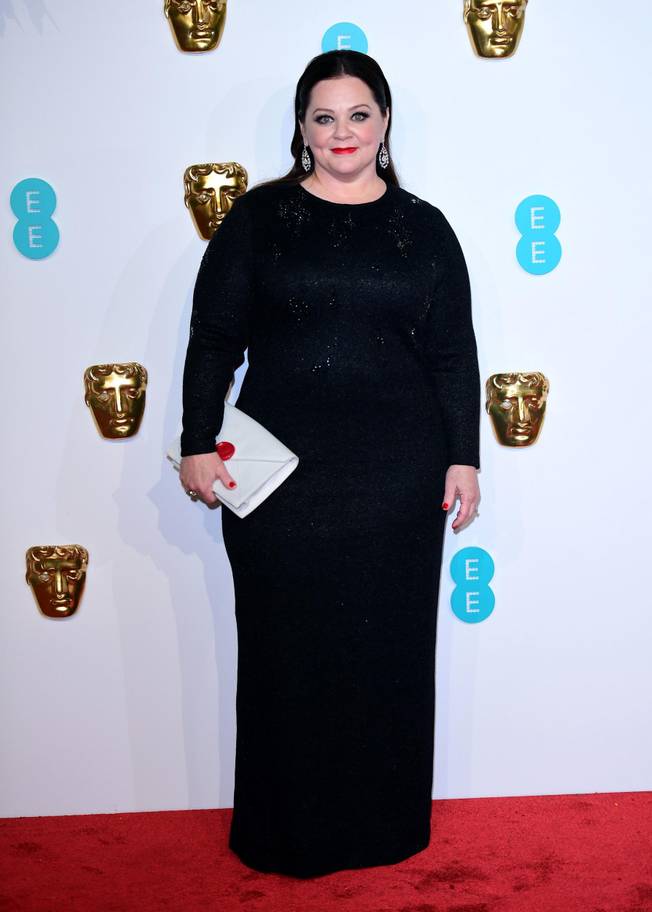 It wasn’t all monchrome on the night though, there were some stunning looks in an array of jewelled colours. I loved Claire Foy’s regal green gown with fringing detail, and Octavia Spencer in the deepest of red shades (I don’t think she ever gets it wrong, always on the best dressed lists.) Lily Collins was another standout, in a haute couture look from Givenchy. On anyone else this look wouldn’t have worked, but Lily made it look like elegance personified. Amy Adams is usually a champion of colourful dresses and her choice of plum/purple looked just beautiful with her flame coloured hair. 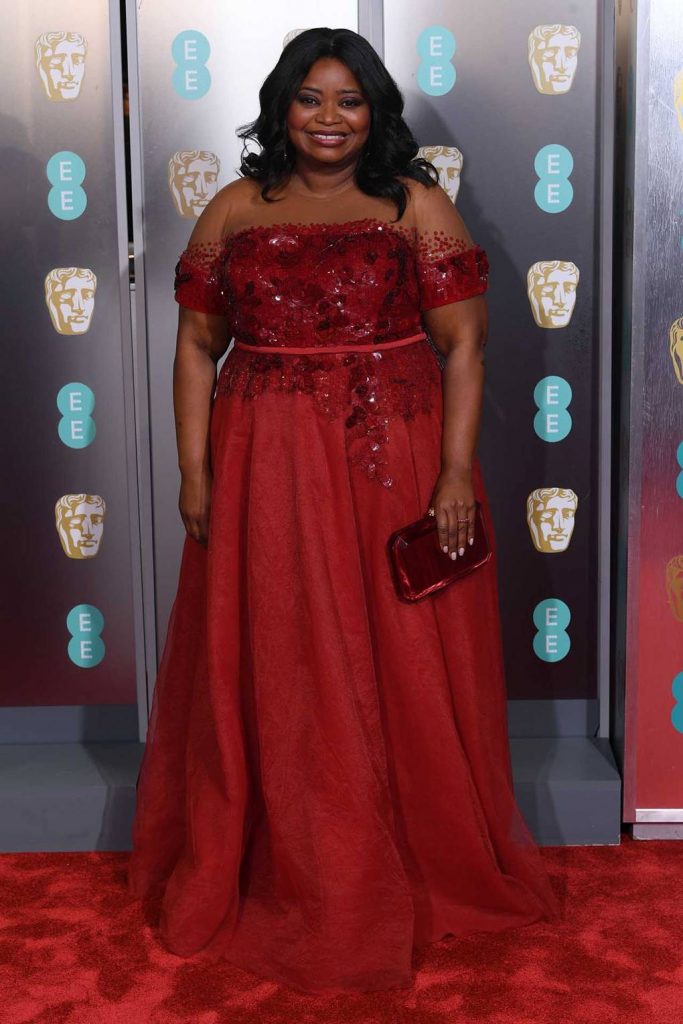 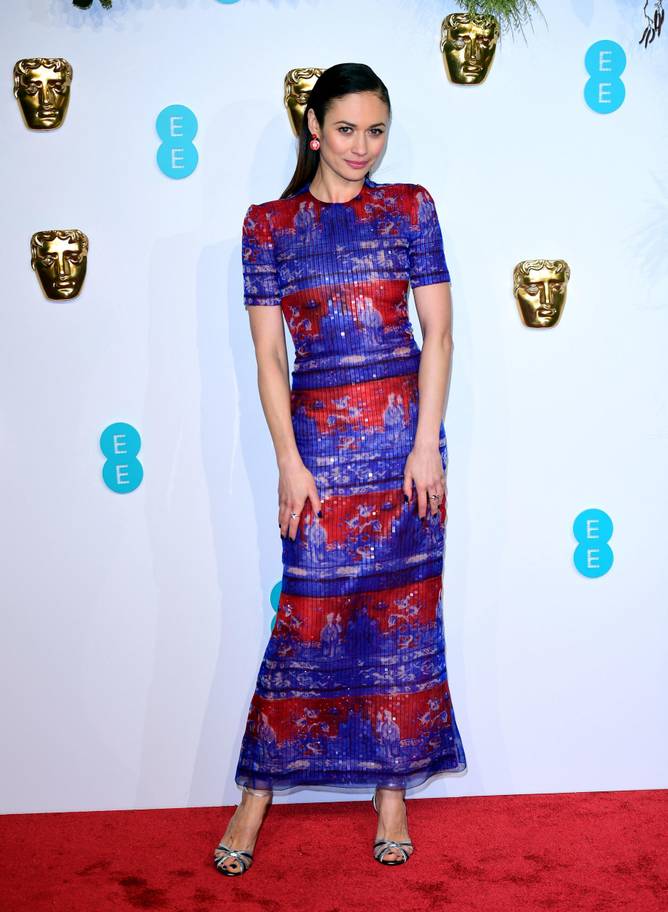 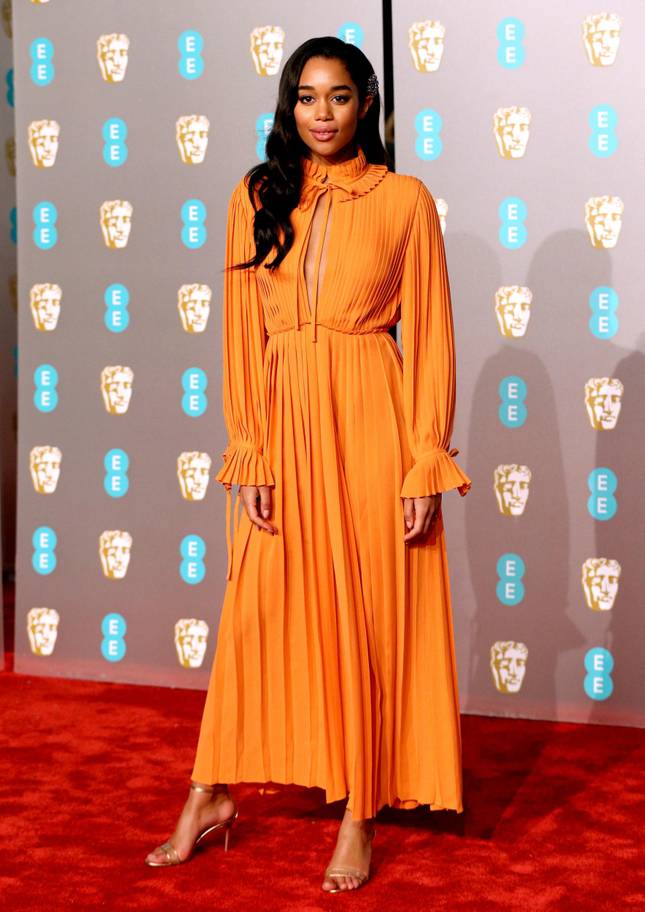 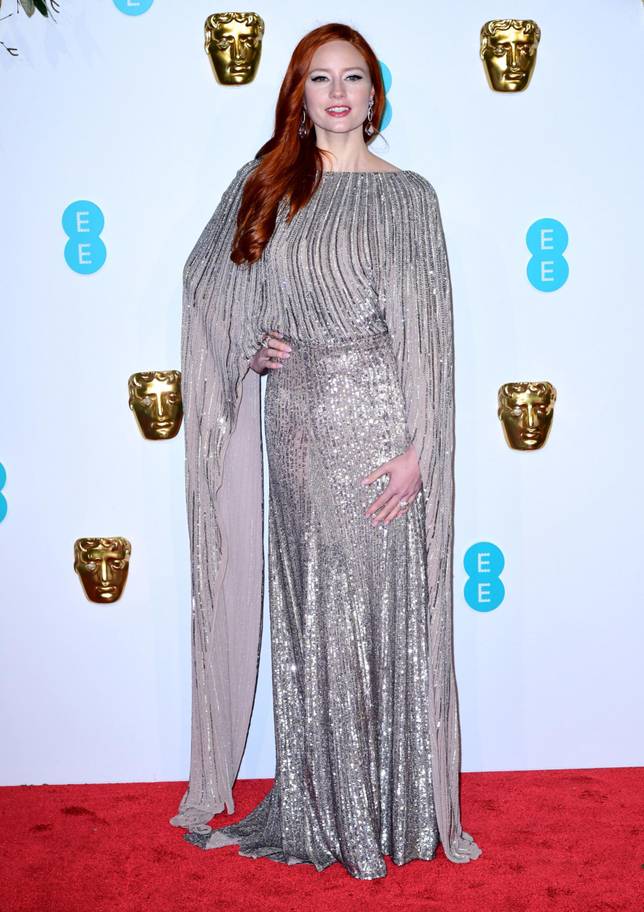 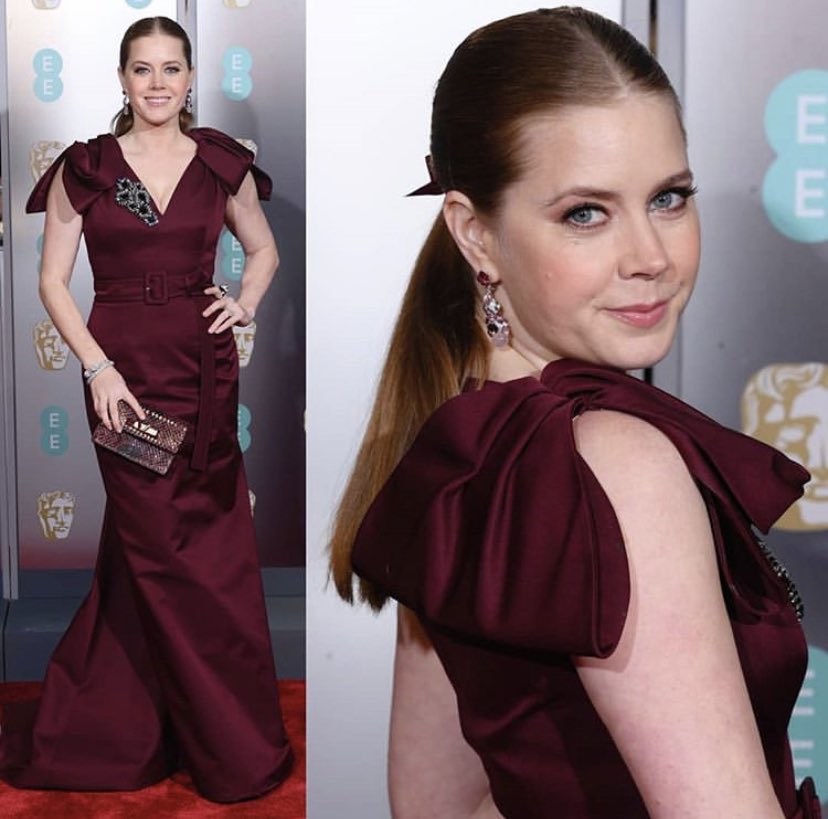 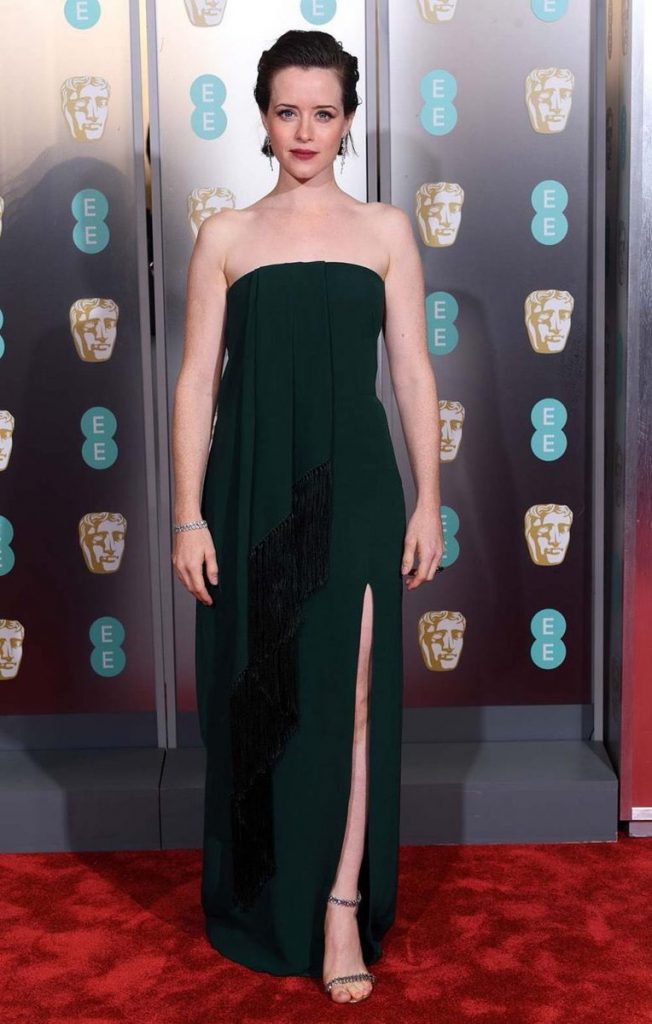 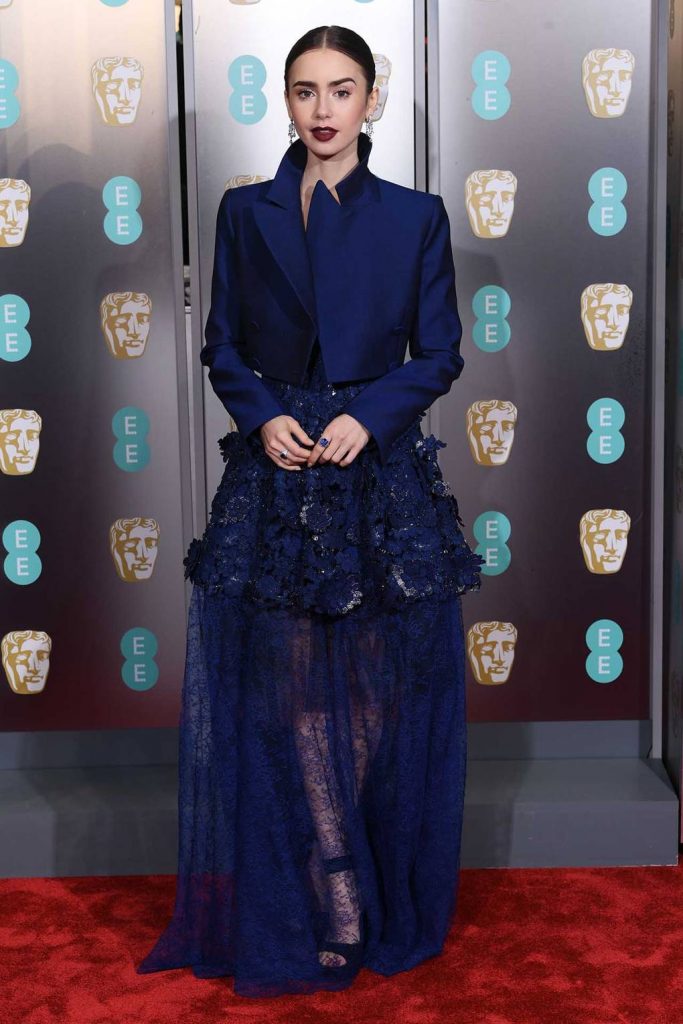 Did you have a favourite look from this years BAFTAS?