Western markets run their annual cycle of fashion ranges and sometimes as a business, many brands opt for the safer route. Brands specifically make clothing items for celebrities and sit and wait, to see if the paparazzi will make their design shine brighter than those around it. Social media is an insurmountably powerful tool, and trends are born, lead, and spread online faster than any other method. This can run the narrative of what’s ‘in’ and what should be avoided. Something daring may be pushed into the limelight and given a proper look by different people such as the metropolitan elites in capital cities. But, this can undoubtedly put a damper on aspiring fashion and creative, outlandish styles.

Exotic and themes from far away lands are given the cold shoulder at the border because the internal markets protect their territory like a lion pride. Only the stamping grounds of fashion get the final say of what direction each country and market should be taking; such as the Paris Fashion Show. But, those who dare to dream and refuse to follow the crowd, can make the biggest impact. In fashion and life, it’s easy to be a follower but to stand out as a trendsetter, a revolutionary, and be someone who turns the corner by turning heads, can enjoy a sudden following and admiration of thousands of people.

The purpose of exotic decor

The purpose is quite simple, to show you’re cultured. It’s very easy to go to a name-brand store and see what’s on offer that everyone else will buy too. But to go the extra mile and bless your home with something that’s unusual, a talking point, paying homage to ancient cultures that have passed by or simply scratching the itch that tells you to be unique and stay true to your taste. 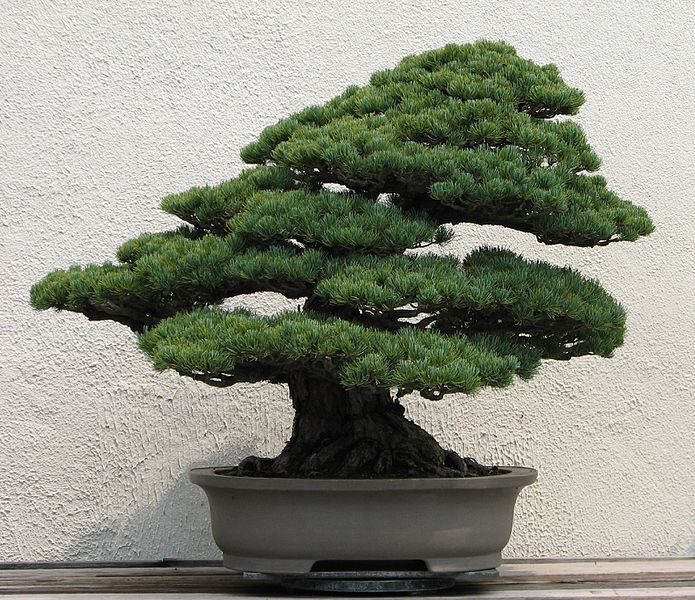 The land of the rising sun has taught the world that bamboo has so many uses and styles for the home. Nature plays as a core element in Japanese interior decor. The green island nation has one of the world’s largest forest to land percentage rates, sitting at a staggering 68%. The people of Japan have let nature into their homes as if it were a relative; such is their deep affection for the earth. Their respect for the natural world has had an influence on their decor styles such as adding bonsai and bamboo plants in their living rooms. You don’t have to buy plants that are specifically from Japan to get the desired effect; you can buy sleek plants such as palm or orchid inside your home. Blues of the ocean fit like a glove with the dark green plants, so a plant pot or vase with a swirl of white sea salt and flowing blue waves contrasts with an air of magnetism. If you want to go a step further, you could fit wooden sliding doors to a living room that connect with the dining area. This not only sections the rooms but allows for a serene natural space for privacy. 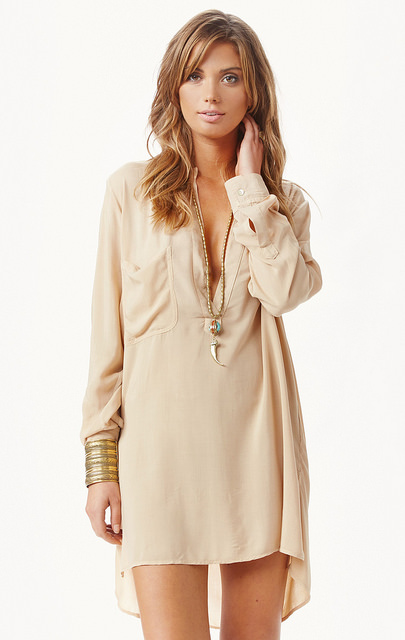 The Italians know a thing or two about warm weather, and that’s why the fashion world peers out of the corner of its eye to see what’s coming down the road regarding Italian flair and exuberance. Similar to the beautiful women of Monaco, the Italian coastline cities like Naples and Genoa have their own little clique of port and ‘business at the beach’ fashion. Businesswomen who sail on yachts and hold meetings in 5-star hotels are currently wearing textured cotton tunics. The raised cotton tunic is perfect for the warm days of summer and great to travel long distances in too. The cotton is alive and breathing, it’s difficult to crease, and the softness of the fabric allows flexibility around the outline of your body. The neckline is generous and loose, allowing the wind to sail through your hair.

For those who live and work further inland a pure linen printed blouse is extremely popular with the inner-city sophisticated middle class. The easy breeze appeal of a lightweight material such as pure linen is eye-catching in a graphic navy or with natural stripes. Summer fashion isn’t always priced reasonably because the demand is so high, but deals and promotions are sent out every day, so visit a place like https://www.couponsherpa.com/ to keep yourself up to date. The blouse allows the right layer of dignity while also remaining fluid and fighting off the heat of the hot days. The keyhole back with button fastening is sturdy and won’t come lose when your back touches the seat when sitting down for your daily commute. The tapered hemline works well with a couple of side slits to hang off your shoulders and drape neatly around your waistline.

The French have played perhaps the biggest role in challenging the norms and breaking free into new realms of versatile and chic fashion trends. Most women wear them, the flat shoe. In the midst of summer, the feet are awash with perspiration and need room to breathe so all that body heat can be left to evaporate into the cool breeze. It’s customary in France to wear the open top flat shoe in casual smart wear, but more and more women are ditching heels for a more comfortable, practical and decadent style of footwear. The flat shoe came from the origins of the ballet shoe, as it was modeled after the flexibility, ruggedness and overall versatility to fit commonly around every size foot. Gucci, Dolce & Gabbana, Marc Jacob, and many more brands have all got their lineups of French flat shoes ready for the summer shopping rush season. The exterior can be embellished with jewels and crowns, but the quintessentially French style is for the outside to be polished and the inside to be laden with silk; soft to the touch. 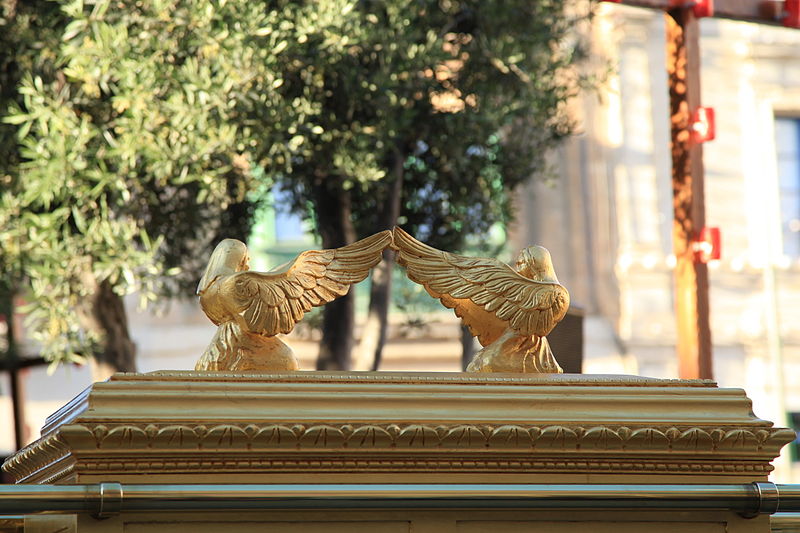 Ancient Egyptian ornaments on the mantelpiece

Ancient Egypt was a land of mystery, magic, dark evil and vehement beauty. Egyptian statues are still standing, although a bit worse for wear and steadily eroding away from the wind and dust hurricanes. The culture and architecture are still extremely popular almost five thousand years on from when the civilization came into being. Gold treasure troves from historic sites and ancient merciless deities such as Anubis, Bastet, Sekhmet, Horus and Osiris and the royal scarab are some of the most popular collector items across the world. The ancient art of Egypt and hieroglyphs adorn the Sarcophagus of King Tutankhamen who now rests in the British Museum in London. The Palace of Ramses has furniture and wall art that the evokes wealth beyond your wildest dreams and mystery as to what the meaning of these artifacts could be. Decor of this nature is still being hand-crafted and painted in elegant historical Egyptian palettes, which don’t look out of place in the modern home if correctly placed.

The Ark of Covenant Statue was a sculpted treasure box said to have been first discovered in the 18th-century. Now a scaled-down ornate box can be bought as an ornament set on your sideboard or on top of the mantelpiece. The complete guardian of the cherubim is embellished with the same stunning jewelry pattern and with full replica artwork adorning the side. The design is finished off with faux gold gilding to emulate the original exquisite detail that once existed in real life. 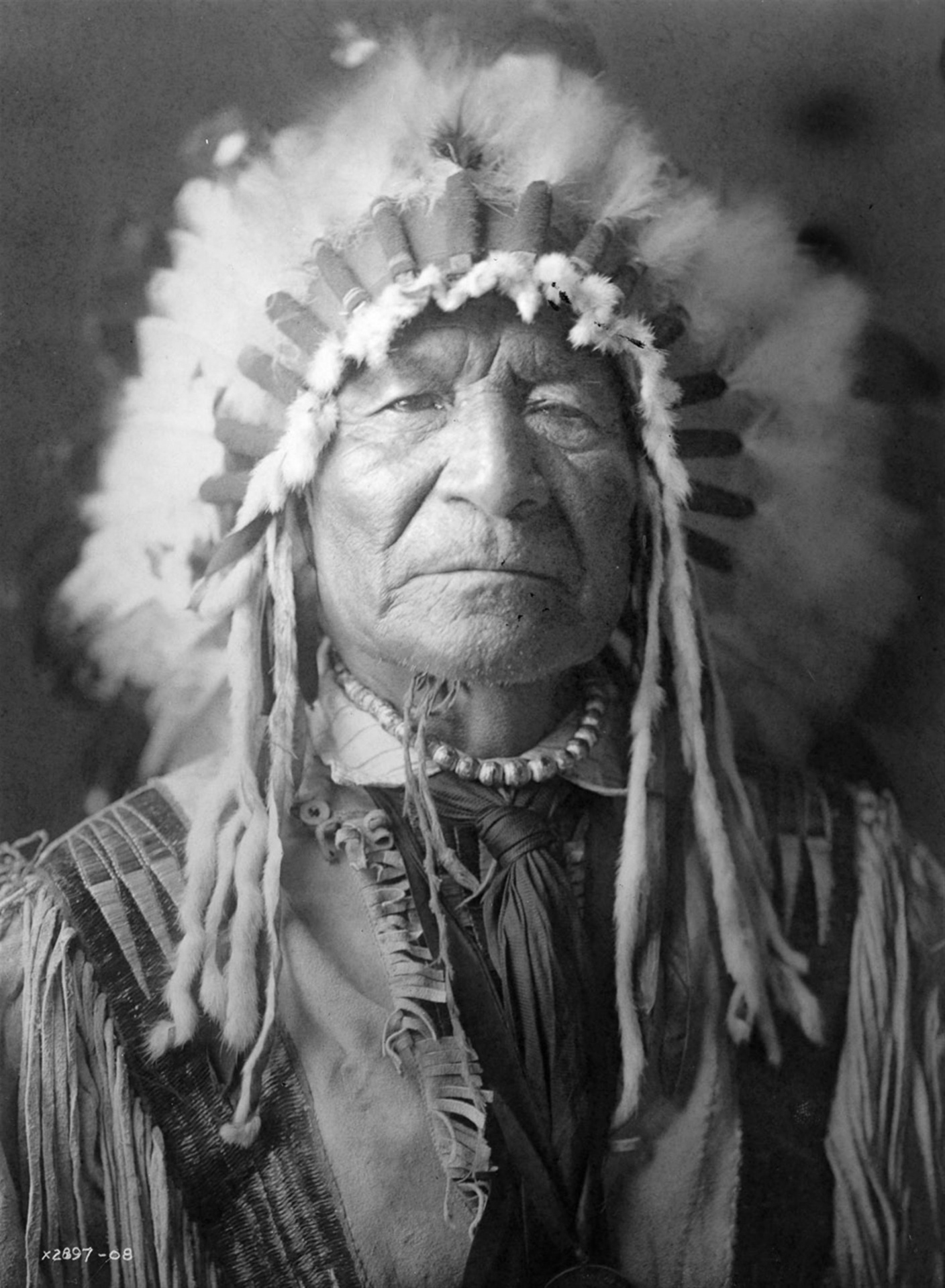 American history on the walls

It’s not considered a fine art specialist subject, but the American Indians have long since been a controversial yet hauntingly beautiful historical people. They become widely popular throughout the art world when their culture was closely examined by American and European audiences in the mid-19th-century. From watercolors, black and white pencil sketches, silky oil paintings, print works, movies, photographs, recordings and visual representations in sculptures, the American Indian people have been frozen in time for future generations to admire. The demand for these paintings has shot up since the history museums have most of the most prominent art that they personally left behind.

The aboriginal inhabitants would look splendid on your wall in the form of a mural-type of painting. They were once a warrior community who defended themselves adequately from everything that posed a threat to their way of life. Warlords and warriors of this vanishing race often adorn large head displays as a mark of defiance and leadership in their clan. Oil paintings of chiefs would look fantastic in your study, bedroom or lounge area. Guests will be immediately drawn to the paintings as the vibrant colors, and daunting figure of the noble native is true to the phrase of a picture speaks a thousand words. The passage of time will have very little effect on an oil painting of this quality as the canvas is saturated with the emollient paint and texture of the brush penetrates deeper than most other painting styles. You would be doing this culture a great service by keeping their image and name alive by putting an American Indian art on your wall somewhere in the home.