Oh the glamour! The Cannes film festival has to be the most glorious confection of fashion that you will see anywhere. As someone who is a total glutton for fashion that is full of elegance and beauty, Cannes always ticks all the boxes. Quite simply put, Cannes if the film festival where movie stars are MOVIE STARS, in the retro, vintage, old Hollywood sense of the word. Add in stunning models and singers, and more yachts than you can shake a stick at, and the 69th annual Cannes film Festival has glitz and sparkle in abundance.

This year Blake Lively is a strong contender for Queen of Cannes, wearing a series of looks that are both versatile and striking. She has strong competition from the ever beautiful Naomi Watts and Anna Kendrick, who never seem to get it wrong. Other Cannes ever presents include Eva Longoria and Cheryl Cole, who are there representing L’Oreal, and Kirsten Dunst, another lady with a strong fashion tradition at Cannes, and a previous best actress winner.

My favourite looks so far include the retro look worn by Anna Kendrick for the daytime Trolls photocall, the unusual gown covered in a spoon (yes that does say spoon – as in cutlery) print worn by the flawless Kirsten Dunst, and Blake Lively in a very floaty Vivienne Westwood gown. I also love the final gown in this parade, the sequined glamorous number worn by Julianne Moore, very grown up and elegant.

What is your favourite gown so far? 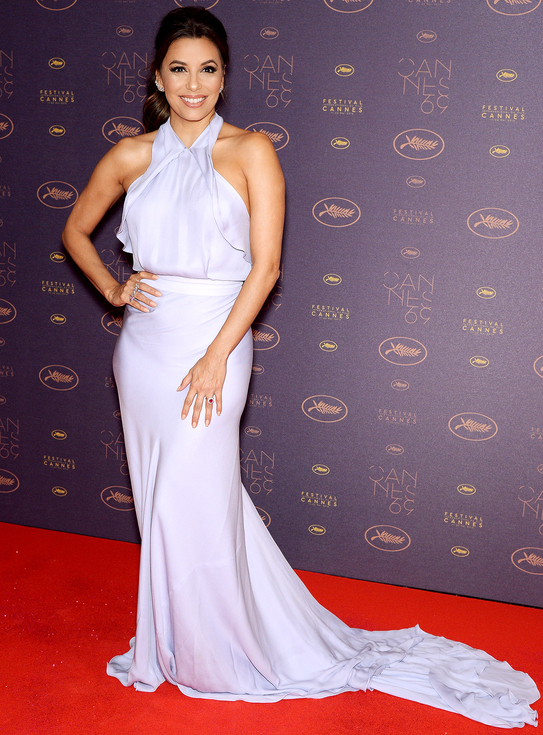 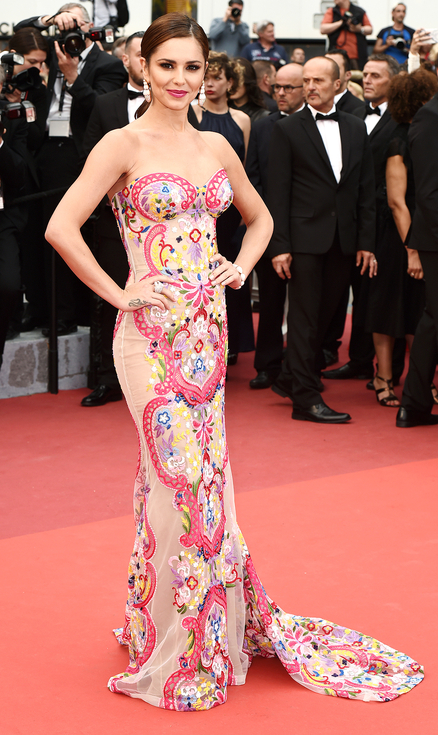 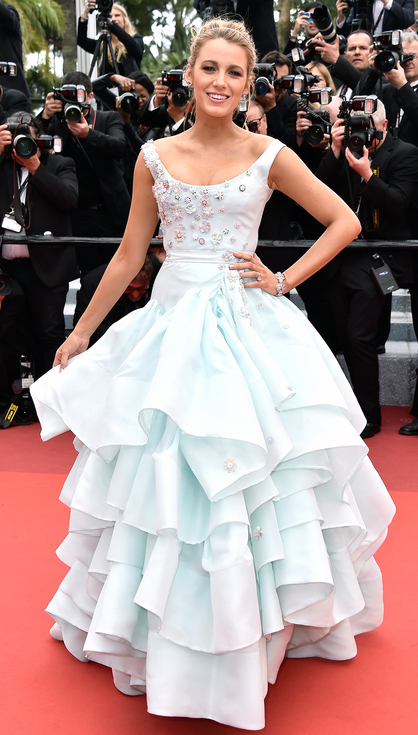 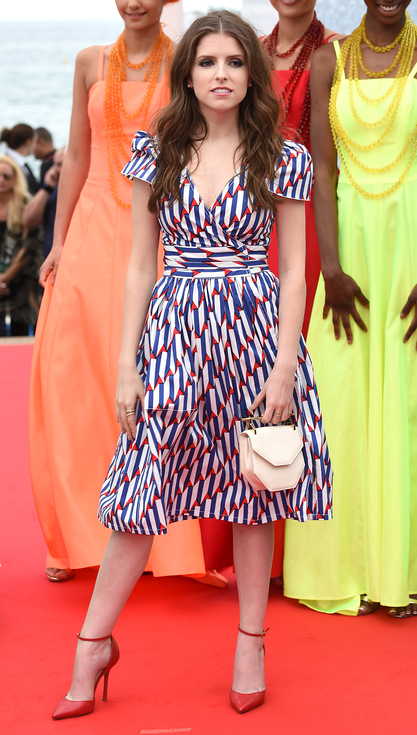 Anna Kendrick at the ‘Trolls’ photocall 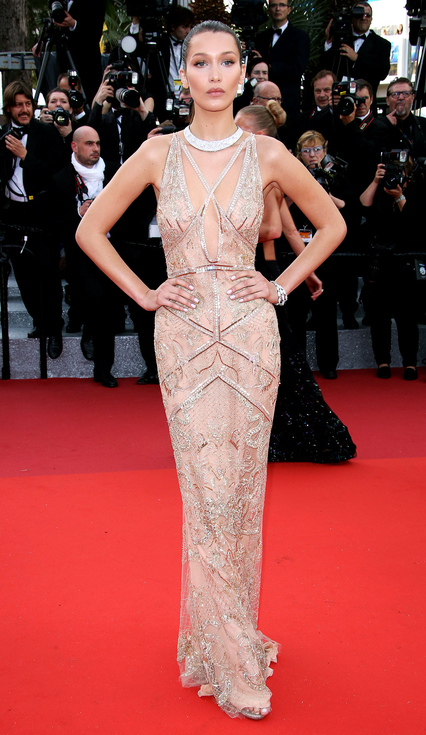 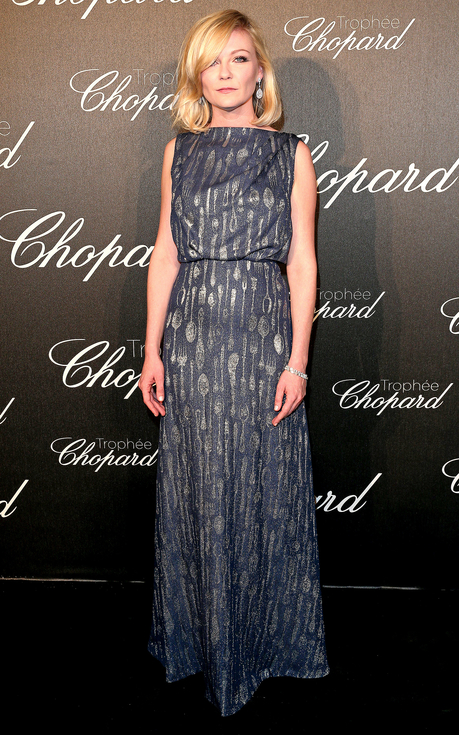 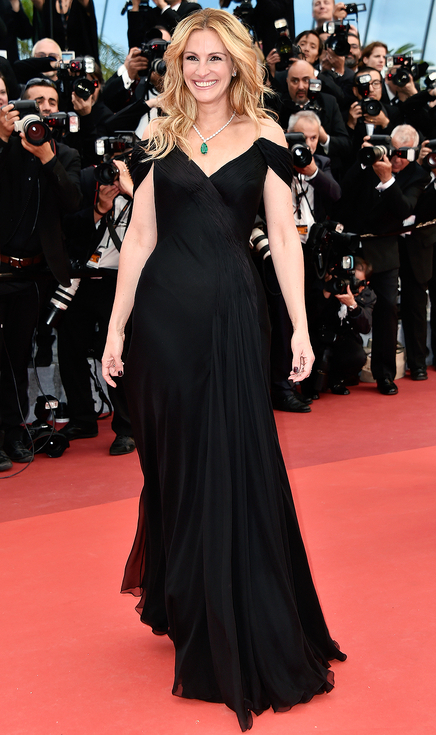 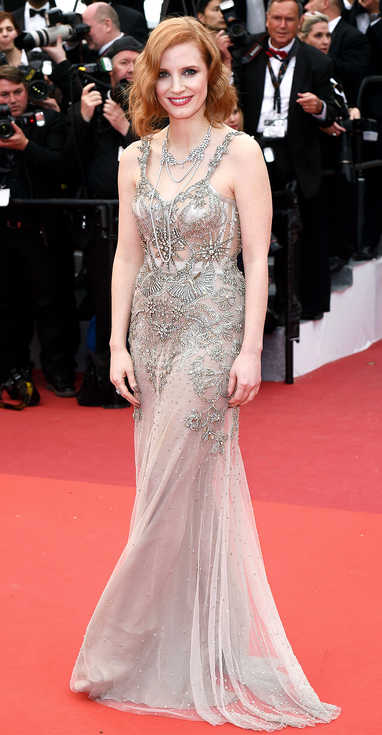 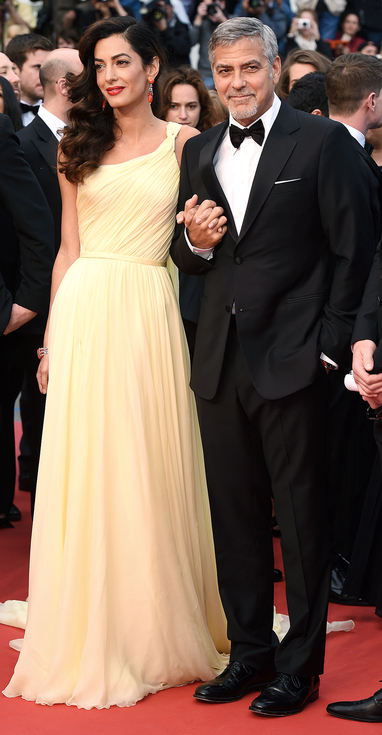 George Clooney and Amal Clooney at the ‘Money Monster’ premiere 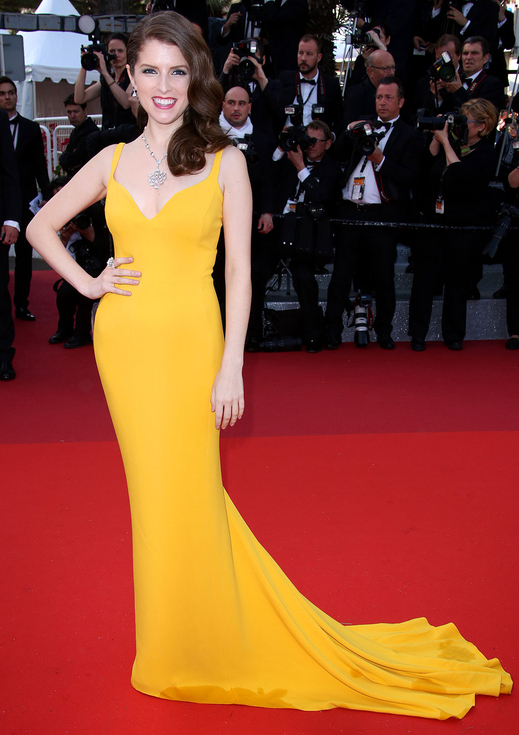 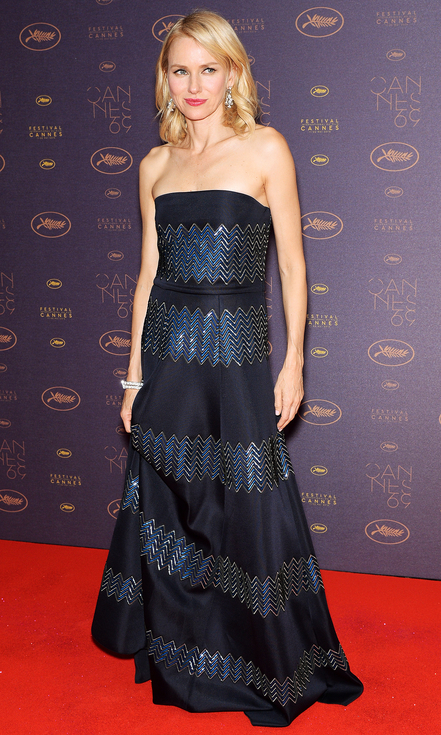 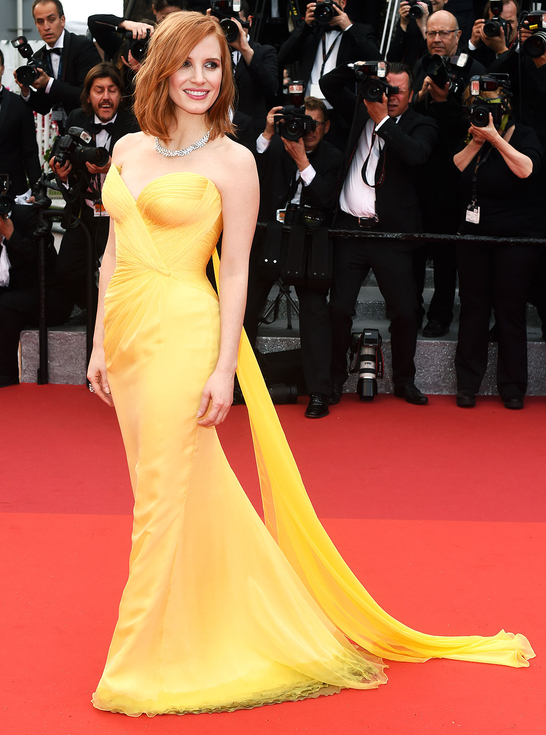 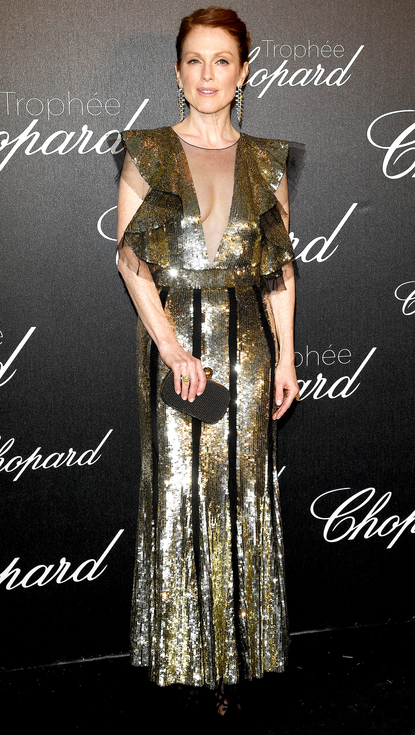