Horse Riding is often described as the Sport of Kings, but these days it could also be as truthfully described as the sport of the glamorous celebrity. The list of well known names who enjoy carrying horse treats in their pockets in their spare time is both long and surprising.

I’ve compiled a list of just some of the celebrities who take the opportunity to ride in their downtime.

Top of any list of celebrity riding fans has to be the queen of pop herself, Madonna. We all know that Madonna had a very ‘English phase’ during her marriage to film director Guy Ritchie, where, as well as drinking tea, talking with a cut glass accent and wearing a nifty line in tea dresses, Madonna developed a passion for horses that continues to this day (she currently owns two.)

I can’t help thinking that the fashion maverick just loved the look of jodphurs and a riding hat (and we all know she’s been partial to a whip at times), but the fact that she actually trained, and with none other than William Fox Pitt clearly indicates that the one time Material Girl has clearly been bitten by the riding bug. 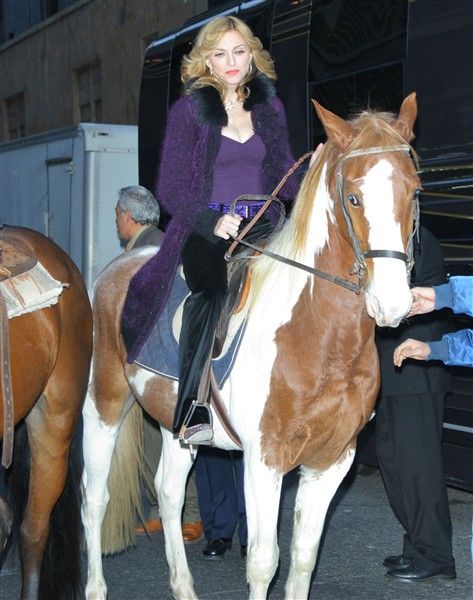 These days she is better known for her fashion designing skills along with her sister Ashley for her label ‘The Row’, but Mary Kate is actually an accomplished horsewoman who has competed, most famously at the Hampton Classic Show. From a fashionista point of view, can you imagine how stylish The Row riding apparel would be. I think Mary Kate could be onto a real winner with that.

It sort of seems apt that the coltish, beautiful Bella Hadid is another lady with a passion for being in the saddle. The lovely supermodel is said to aspire to ride in an Olympic Games, well, there’s certainly still time to get the practice in before Tokyo 2020. 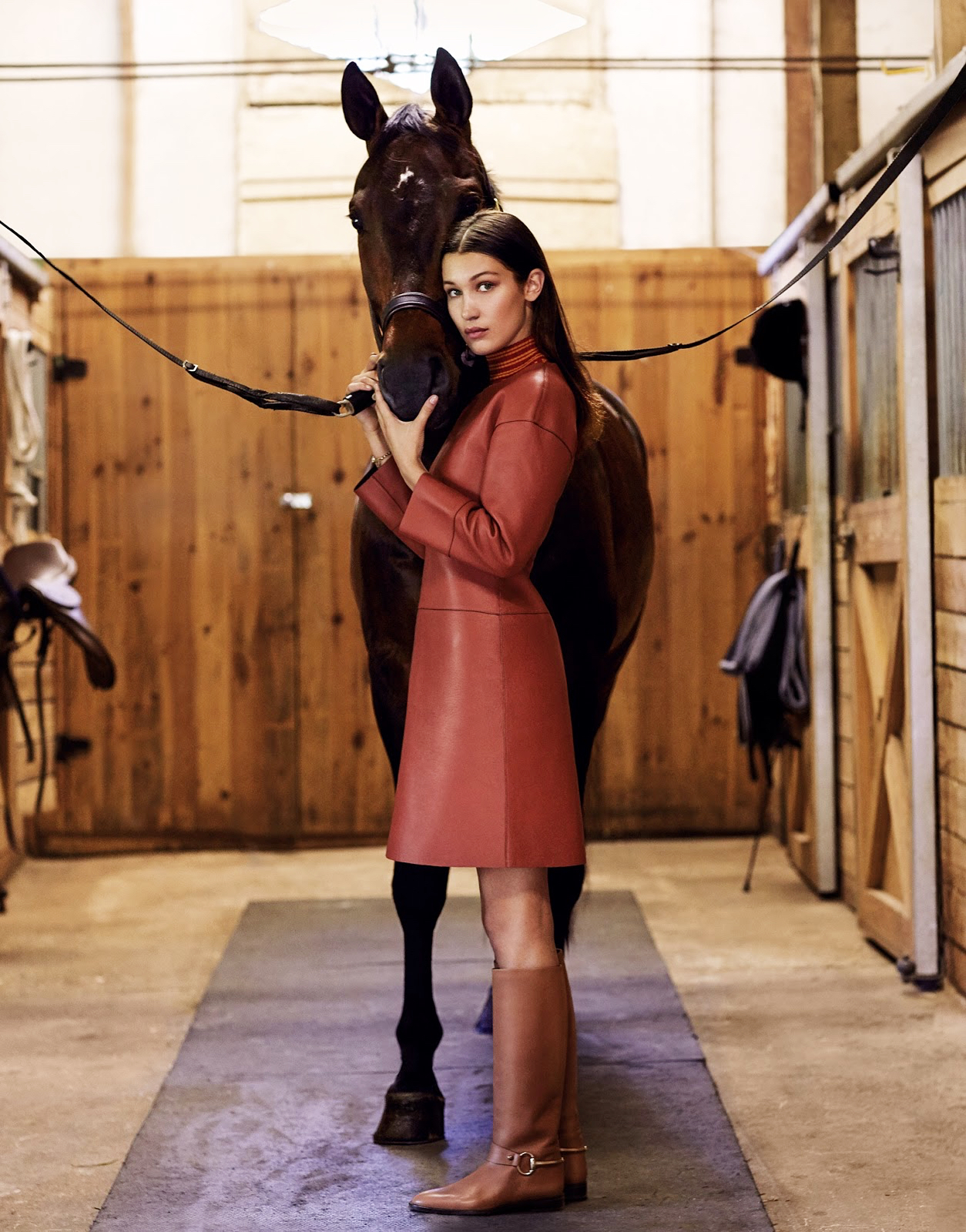 Lady Gaga became a fan of horse after she was presented with one by her record company. She is now the proud owner of a stallion called…wait for it…Trigger. (How Original!) Gaga is one person I would totally love to see on a horse, can you imagine the fun she would have with equestrian gear, and has for the boots….

No roundup of celebrity horse riding fans can be complete without some mention of Jordan/Katie Price, or whatever she happens to be calling herself this week. Katie is a lover of dressage (couldn’t you guess that a woman obsessed with pink would also love the idea of dancing horses) and is actually, all joking aside, an accomplished horsewoman who is very passionate about horse sports, also playing polo. She also happens to have her own equestrian clothing line, KP equestrian, which, has you can probably imagine, is very pink, very tongue in cheek and a whole lot of fun. After all, who could resist a ‘50 shades of hay’ t-shirt… 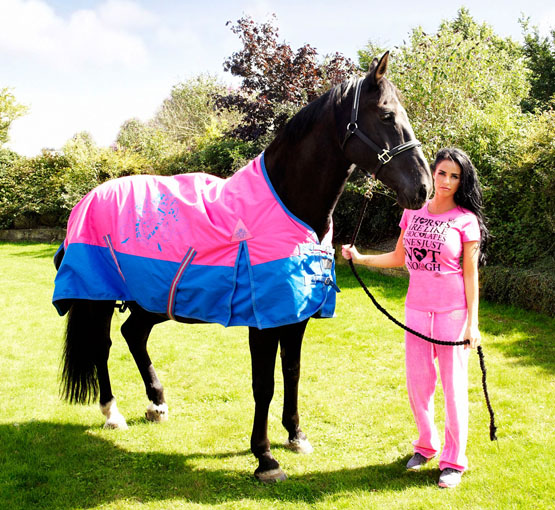 Are you a fan of horses, have you ever tried horse riding?