Whilst you’ve been enjoying all those fabulous, festive classics, have you noticed just how male dominated the Christmas hits we play every single year are? From the Black Country glam rock of Slade and Wizzard, to the cosy jumpers of Shakin Stevens, the homeliness of Bin,g to more glam rock from The Darkness, Christmas chart hits have a definite male slant. And we haven’t even begun to mention The Beach Boys, Cliff Richard, David Essex, Greg Lake, Johnny Mathis, and now Michael Buble, all who have become synonymous with their Christmas hits. But there are a couple of ladies who at least try to set the balance straight.

We have Mariah of course, who sang one of my absolute favourite Christmas songs, although I hate everything else she’s ever done. The ladies who created those Phil Spector masterpieces, Darlene Love and her stablemates, created Christmas classics that she have to sing aloud to long and hard. Cerys Matthews and the unforgettable Kirsty MacColl duet on undeniable Christmas classics. But for me, the Christmas queen is Chrissie Hynde, and The Pretenders festive classic, 2000 Miles.

2000 Miles was released for Christmas 1983, and although definitely a Christmas song, it was actually a tribute to band member James Honeyman Scott, who had died a drug related death in the previous year. The song has the sound of a Christmas carol, but with the unmistakeable Pretenders guitar sound. It had a cracking video too, with Chrissie dressed as a member of the Salvation Army. 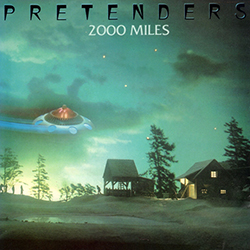 Chrissie is one of my favourite musical style icons, an uncompromising rock chick who has stayed true to her fashion roots for the past 30+ years. I love the skinny jeans, mannish blazers, feathered hair cut and thick black Kohl – just so glamorous and gorgeous without any flesh being on show. Chrissie continues to influence style – just look at Alison Mosshart from The Kills, who owes a massive debt to Chrissie and her style. 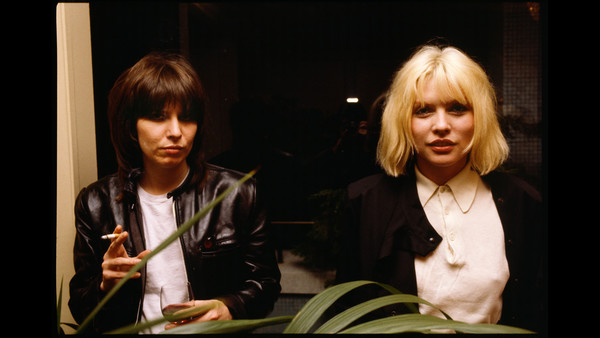 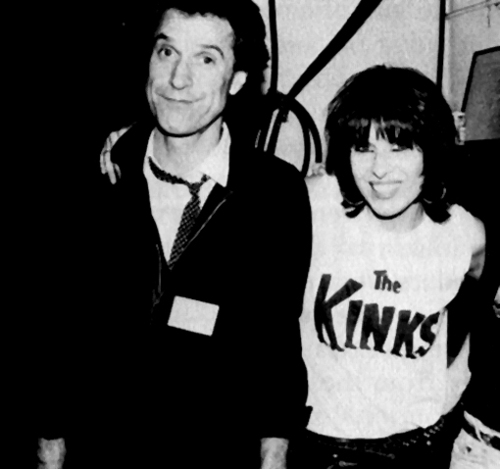 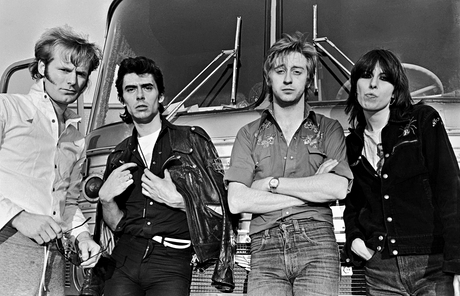 The original Pretenders, James Honeyman Scott stands next to Chrissie 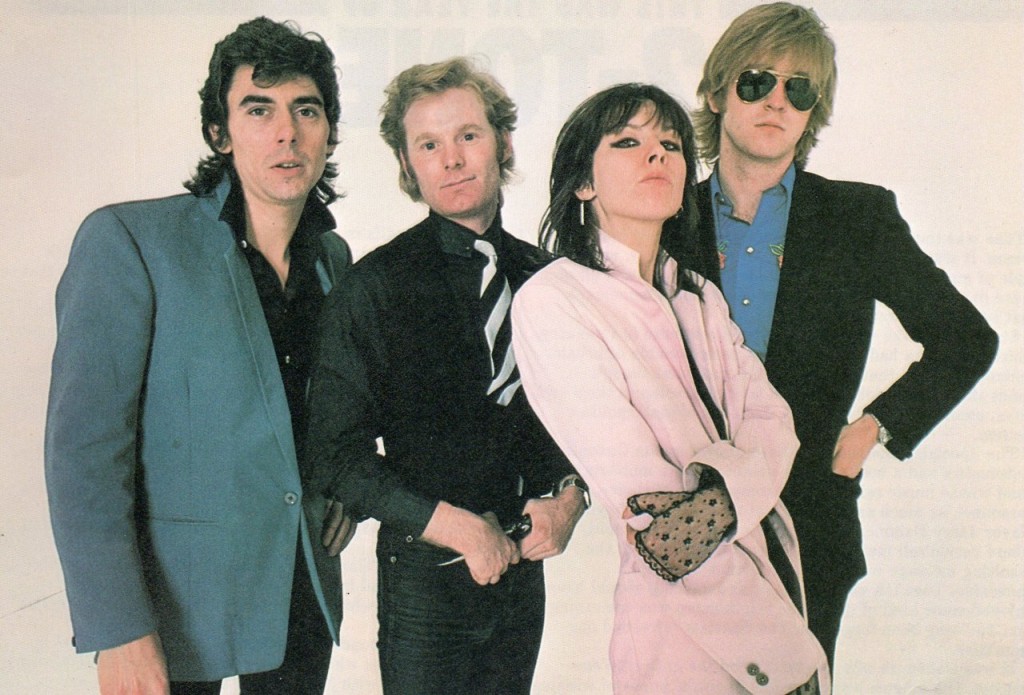 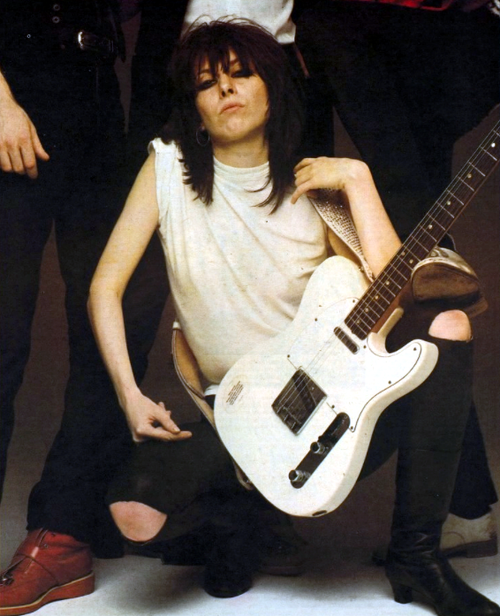 Merry Christmas to my musical queen of the festive season.