The 1974 version of Murder On The Orient Express was the first of the big budget Agatha Christie Adaptations of the 1970s. It had an all star cast which included 40s movie queens Lauren Bacall and Ingrid Bergman, and had Albert Finney as Hercule Poirot at the centre of the movie, solving the crime of who had killed businessman Ratchett on the luxurious train journey, a murder with the most ingenious of solutions, which, of course, Poirot is able to solve, if not to his utter satisfaction. 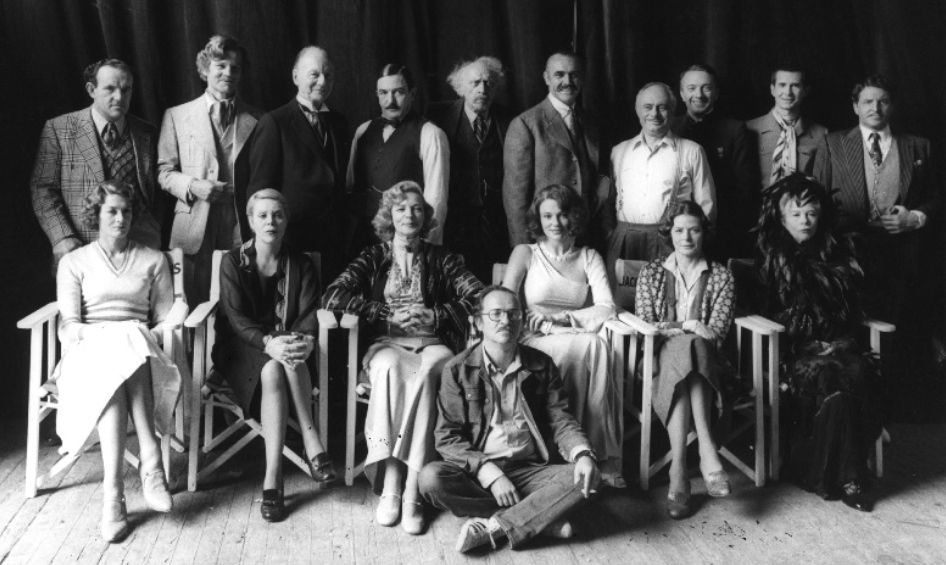 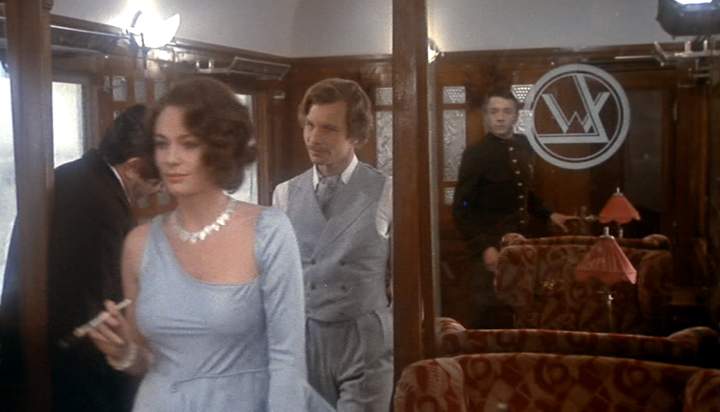 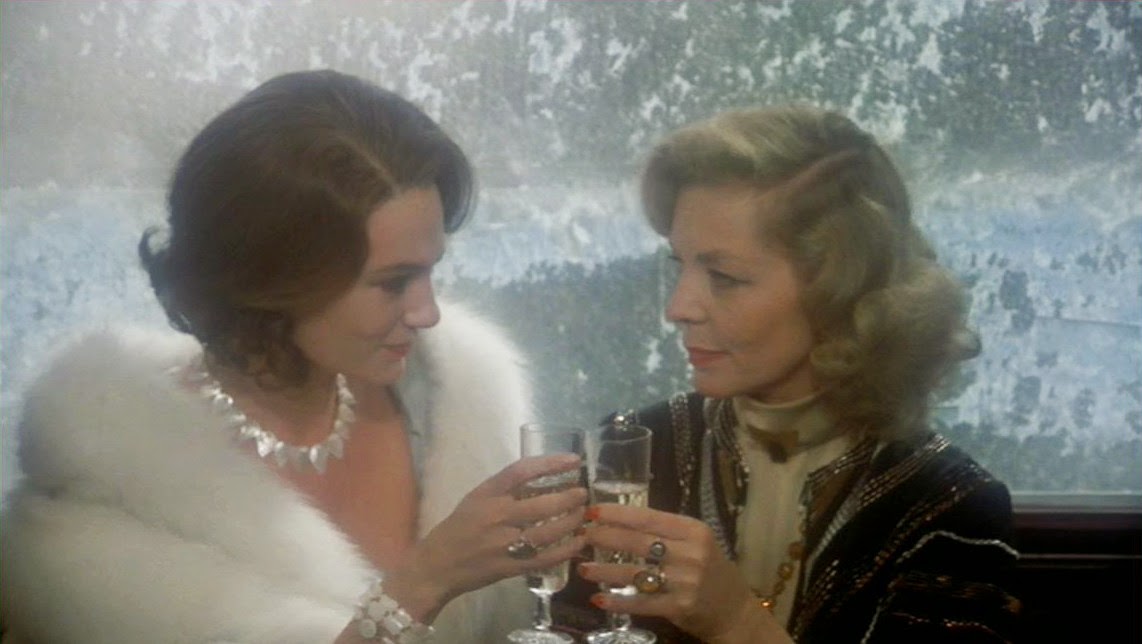 Murder on the Orient Express was supposed to be the start of an Agatha Christie series starring Albert Finney, but when the next film in the series, Death on the Nile, was released in 1978, Peter Ustinov took the role of the little Belgian dectective, giving the film a very different feel. I’ve never been sure of Finney in the role, he seemed to mumble a lot, and I much preferred the portrayal by Ustinov, but must say I loved the rest of the glamorous cast, particularly Lauren Bacall as Mrs Hubbard, as acerbic as ever and Jacqueline Bisset as Countess Andrenyi, an absolute vision in white, with possibly one of the most glamorous entrances on film. It must be said that Agatha Christie herself loved Finney in the role, and very much approved of the film. 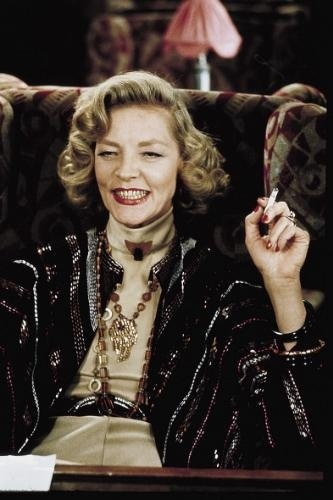 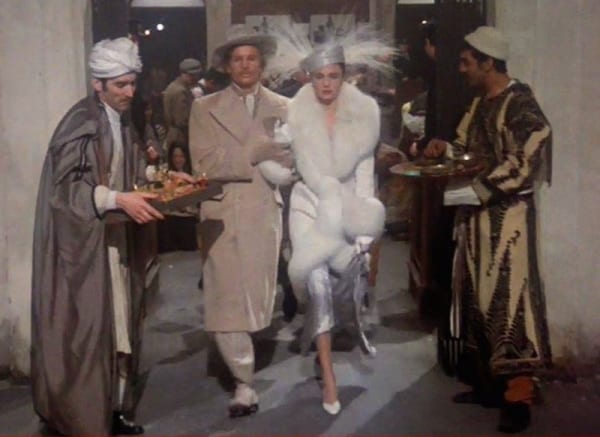 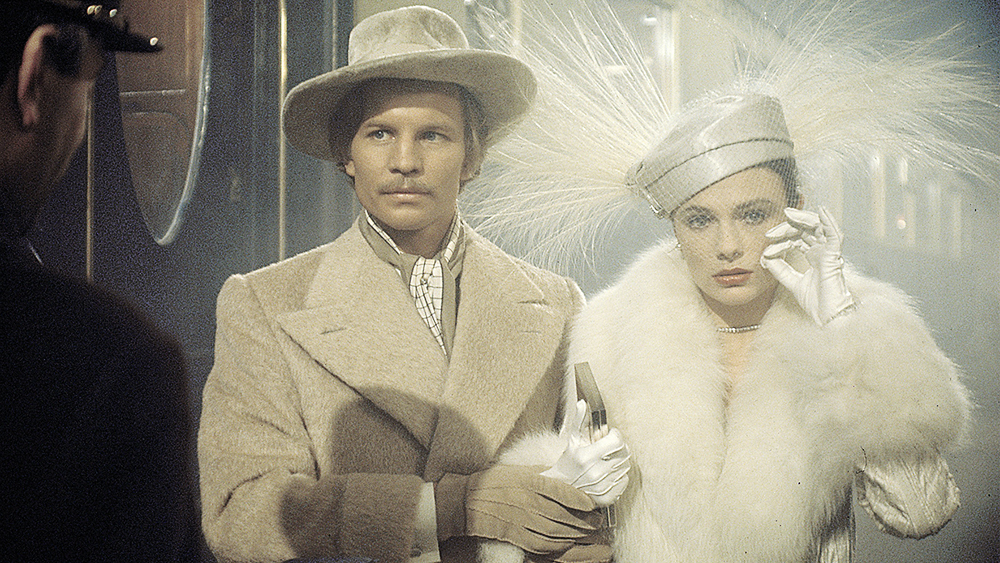 The film is as stylish as you expect from an Agatha Christie adaptation. Set in 1935, before the coming of the Second World War, there is plenty of Art Deco glamour on show, in the decor of the train and the outfits worn by the likes of Vanessa Redgrave as Mary Debenham and Michael York as Count Andrenyi. One of the less glamorous characters was played by Ingrid Bergman, a role she won the best supporting actress Oscar for. 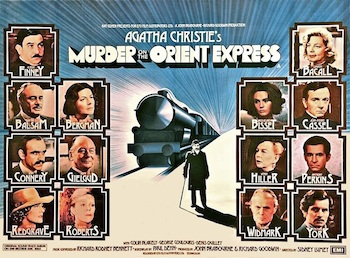 I love everything about Murder on the Orient Express, which was one of the only Agatha Christie stories that took it’s inspiration from real life (if you read the newspaper headlines at the beginning you will see it echoes the story of the Lindbergh baby.) It is a glamorous bygone that celebrates the stars of the golden age of Hollywood, and is far better than the more recent version.