It is the news that has got my five year old very excited, the fabulous Disney on Ice is returning to the Birmingham LG Arena next month with a very special show that see’s the Tinkerbell story making it’s Ice debut. 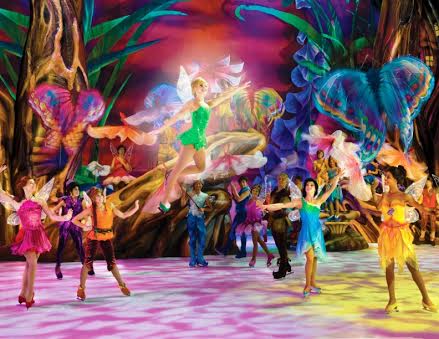 The Disney on Ice shows are always a fabulous mix of Disney fairytales, soaring music and incredible dance, true entertainment for the whole family. This season’s show is called ‘Worlds of Fantasy’, and takes elements from three much loved Disney favourites, along with a segment dedicated to one of the newest Disney stories. The story revolves around Mickey Mouse, Minnie and friends taking a road trip that leads them to some of the most iconic Disney locations. You can look forward to visiting Andy’s bedroom and meeting the stars of Toy Story 3, and taking a trip to the wonderful underwater world of The Little Mermaid. Tinkerbell will get her chance to meet Mickey and Minnie in a colourful segment which promises to be suitably magical and sparkling. 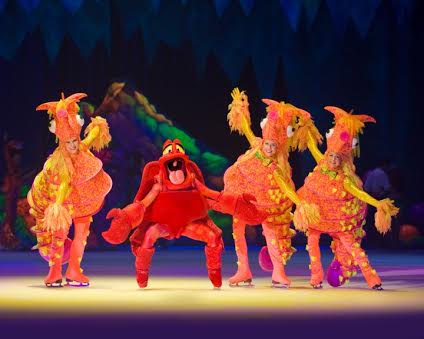 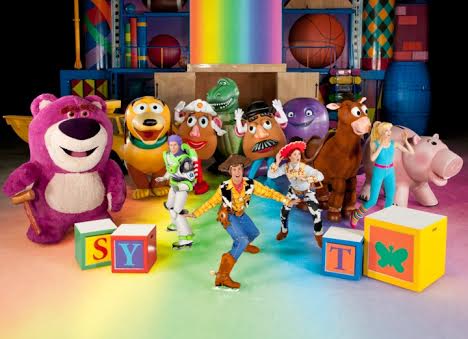 But for my transport-mad little boy, the most exciting segment promises to be when the ‘Cars’ of Radiator Springs take to the ice. Lightning McQueen, Mater and the gang promise to be flying on all pistons when the ‘Cars’ step forward to help Mickey and Minnie, who’s road trip has been knocked off the tracks by car trouble. Who better to help them than the crew, mechanics and racers from the movies ‘Cars’ and ‘Cars 2’. After seeing the images of the cars on the ice, I must admit to having real anticipation about this particular scene. 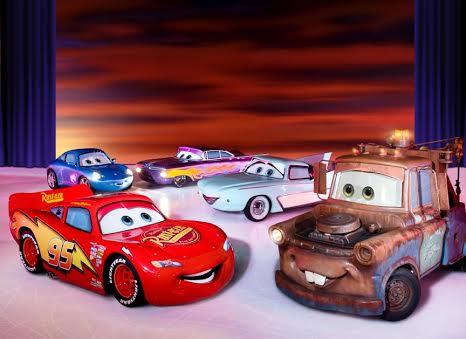 Disney on Ice presents Worlds of Fantasy is touring nationwide in March, and will be in Birmingham at the LG Arena from the 13th – 16th March. It promises to be a spectacular show.

You can find ticket information here.

Check out my review of the last Disney on Ice show here.