October sees the return of all our familiar Disney favourites to the Barclaycard Arena, Birmingham. This time around Disney On Ice presents Worlds of Enchantment,  a Feld Entertainment ice spectacular featuring four classic, fun-filled Disney stories. Following on from Easter’s shows which introduced ice fans to Anna and Elsa from the smash hit show Frozen, the ladies from Arendelle are returning and promise, once again, to raise the roof with a wealth of wonderful songs and the funniest snowman in showbiz. 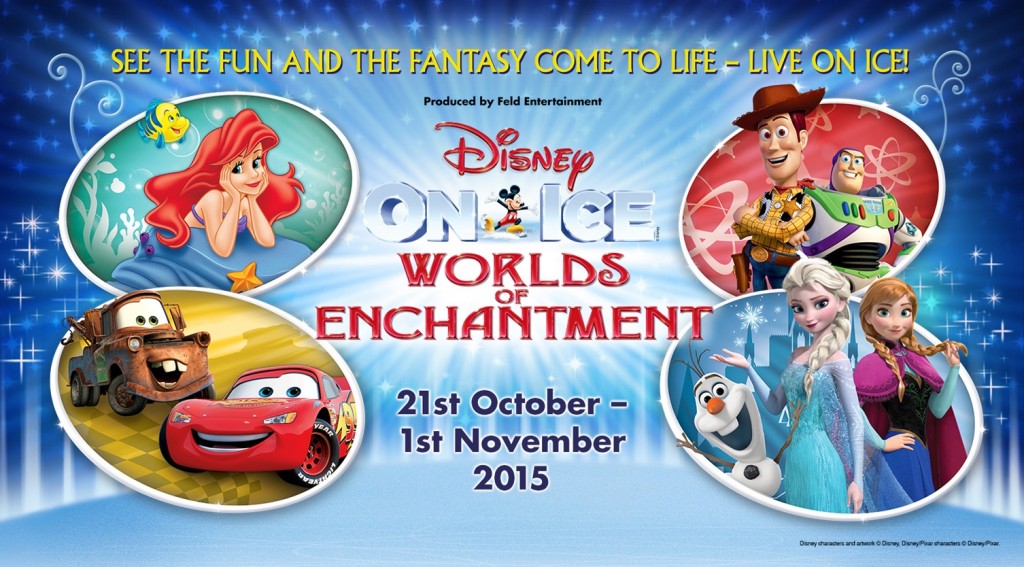 Worlds of Enchantment will be presented by those evergreen favourites Mickey and Minnie Mouse, Donald Duck and Goofy. They will provide the links between some of Disney’s most famous and cherished movie characters who are featuring in wonderful set pieces;- Ariel from ‘The Little Mermaid’, Woody and Buzz Lightyear from Toy Story 3, and, in a move that is sure to cause major excitement amongst both girls and boys, Lightening McQueen and Tow Mater from Cars. 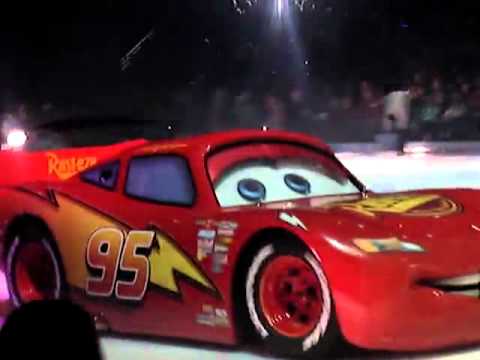 The life-sized Disney/Pixar’s Cars characters,Lightning McQueen, Tow Mater and the crew will come to life as the Barclaycard Arena is turned in to Radiator Springs.  Featuring state-of- the-art, custom animatronics, their eyes and mouths move with every twist and turn on the frozen highway.

“Worlds of Enchantment connects classic and new Disney stories,” says Producer Kenneth Feld. “Audiences will be blown away in Radiator Springs when they encounter the unforgettable crew of animated cars, built to scale and live on ice. They will see their all- time favorites like The Little Mermaid and Disney/Pixar’s Toy Story 3 and discover a story full of action, magic and unforgettable characters with ‘Frozen’. 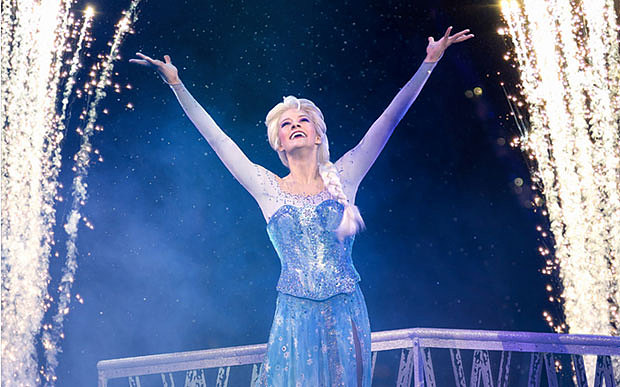 Disney On Ice presents Worlds of Enchantment is at the Barclaycard Arena, Birmingham from Tuesday 21st October until Sunday 1st November 2015. For ticket information and show times, visit the website http://www.barclaycardarena.co.uk/whats-on/disney-on-ice 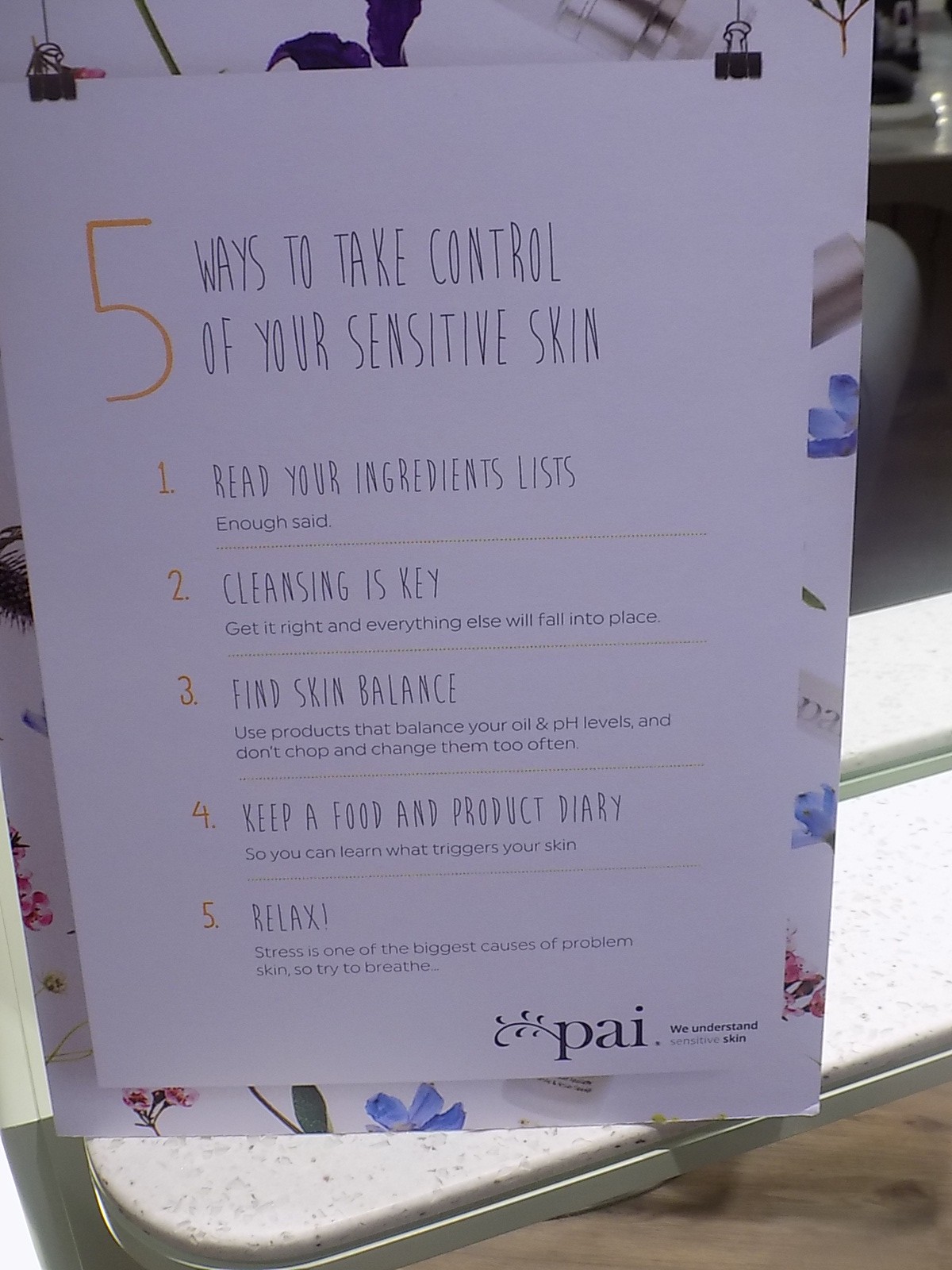