It seems incredible that, in our current, enlightened age, when we know the risks og ignoring health issues, there are still things that we see as too embarrassing to seek help for. This can be linked to sexual health, issues that occur in the bottom and bowel area or things that cause unusual smells, sounds and looks. Hell, there has even been a television series called embarrassing bodies that has been focused on just these sorts of things. 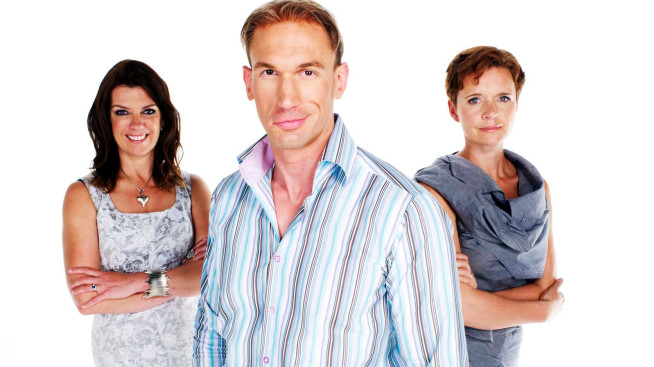 I am actually speaking from experience. I have a hospital appointment this week to look at just such an embarrassing problem, something that my doctor believes is an inflammatory bowel condition that, for a while, I did my best to ignore. After all, nobody else could see it – I don’t look any different, so I tried to ignore the painful cramps, constipation, blood that sometimes filled the toilet and other nasty, side effects. The insistence from my husband that something was wrong, and the realisation that my issues were about more than just me, that I have a family who were worried and suffering too,  finally pushed me into seeing my doctor. I now have an appointment on Wednesday where I hope I will get some answers and maybe some relief from the issues.

Bowel and stomach/toilet issues can be an issue that we ignore – we really don’t want to talk about our poo, or our bums if we are really honest. Another issue that we find embarrassing is our sexual health, from STD s to impotency issues. The impotency issue in particular is one that some men ignore, even though Viagra has helped to improve issues for so many men. The macho image that means men don’t want to tell someone, particularly a doctor, that they have issues in this area can mean that rather than sorting it out, men suffer in silence. This may be helped by the news that Viagra Connect can now be purchased at pharmacies rather than by prescription only. Click here to find out more about the product.

Viagra Connect can be purchased online and delivered straight to your door which should help alleviate some of the embarrassment problems. It is a legal, over the counter product that, provided instructions are followed, could help a great deal of men who just don’t like to take about things like that.

Ultimately, we may all have health issues in our lives that we just don’t want to talk about, but to ignore anything health related can be both dangerous and life changing. Don’t choose to live in silence, make sure you get the help you need, before it is too late.