It has been a long, long wait (18 months to be exact) but ‘Everybody’s Talking About Jamie’ finally opened at The Alexandra in Birmingham last night, bringing with it some much needed glamour, sparkle and optimism. The brilliant show received a rapturous reception with the whole audience on its feet for a standing ovation, and proved that everybody really is talking about Jamie. 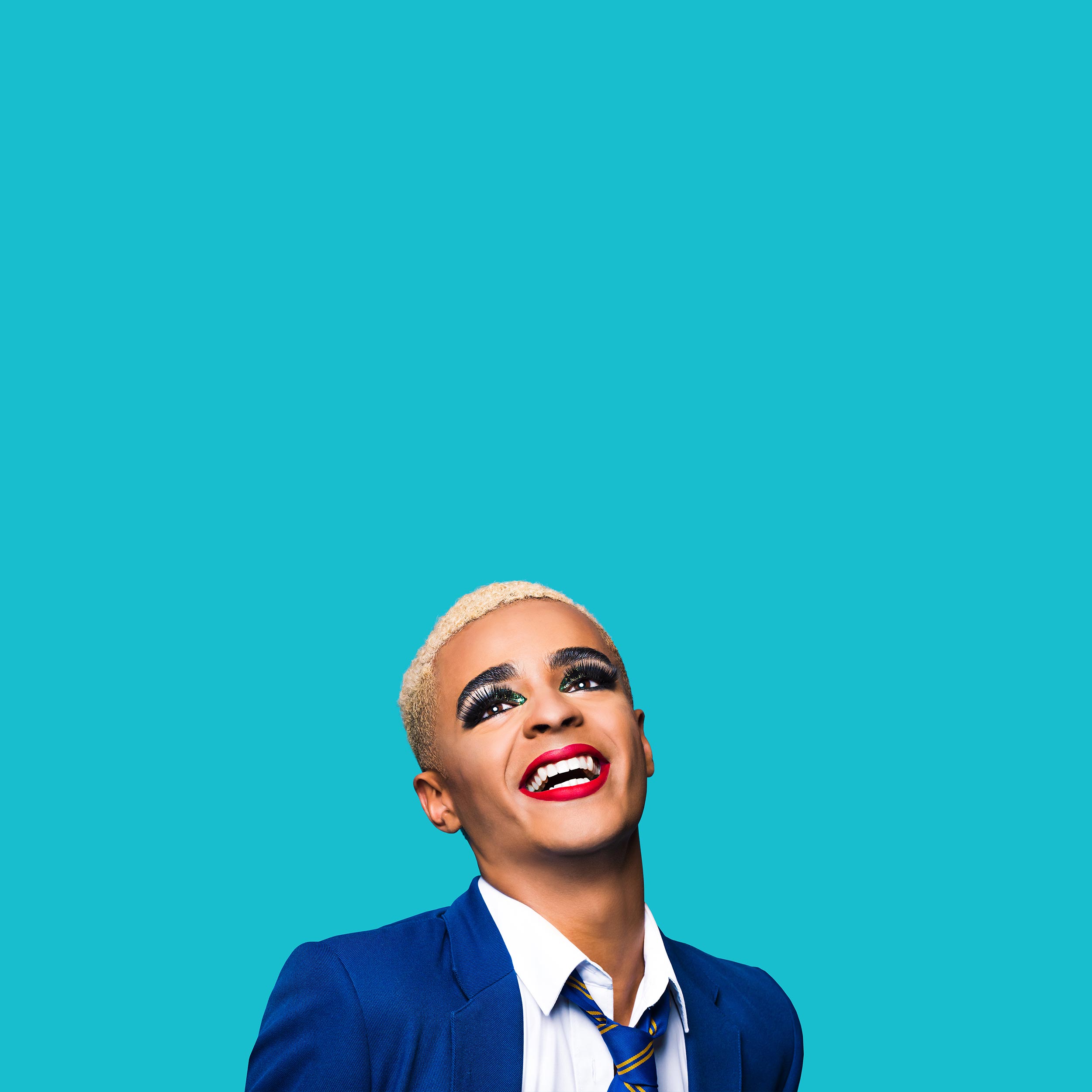 Jamie New is an adorable 16 year old with a secret. He wants to be a Drag Queen when he leaves school. A gift of a pair of red heels on his 16th birthday only makes his resolve stronger. Jamie is supported in his dreams by his mum, her friend Ray and his best friend Pritti, who tells him to wear the shoes, and a dress, to their end of year prom. But others are not so supportive, including his careers teacher Miss Hedge, who wants him to ‘keep it real’, the class bully Dean Paxton, who belittles and verbally abuses Jamie at every opportunity, and his dad, who really wants nothing to do with him, although his mum hides this fact. Salvation comes when Jamie meets Hugo aka Loco Chanelle, a legendary drag Queen, who helps Jamie to not only get an amazing dress for his prom, but also a gig at the local drag club ‘Legs Eleven’. Life looks good for Jamie, but bigotry has a habit of getting in the way. Will Jamie be the boy in the dress come prom night?

Jamie is one of those shows that has simply perfect casting. Layton Williams is a tour de force as Jamie, his performance is simply joyous and he dominates the stage. His fluid grace, amazing vocals and the way he delivers his one liners make him Jamie, it is more than just a good performance. He is ably assisted by a brilliant supporting cast including Amy Ellen Richardson as his mum Margaret, a stunning performance, particularly the heartbreaking rendition of ‘He’s my boy’. Shobna Gulati gives an hilarious comic performance as Ray, whilst Shane Richie is at his best as Hugo/Loco, perfectly switching from Drag Queen to Northern bloke with comic aplomb, sometimes within the same scene. Sharan Phull is definitely one to watch as Pritti, her performance, and vocals are beautiful, and she just adds heart and soul to this performance, whilst George Sampson is great as class bully Dean, fighting out about something he doesn’t really understand. Lara Denning as Miss Hedge performs a double role as both hero and villain, and performs a surprisingly good rap.

The songs are brilliant at both setting the scene, moving the action along and allowing the cast to shine. Standouts include the title song, ‘It means beautiful’, ‘The Legend of Loco Chanel’ and ‘If I Met Myself Again’.

Everybody’s Talking About Jamie is an absolute triumph. You would have to have a heart of stone not to be caught up in the story and performances, it is a joy from start to finish. 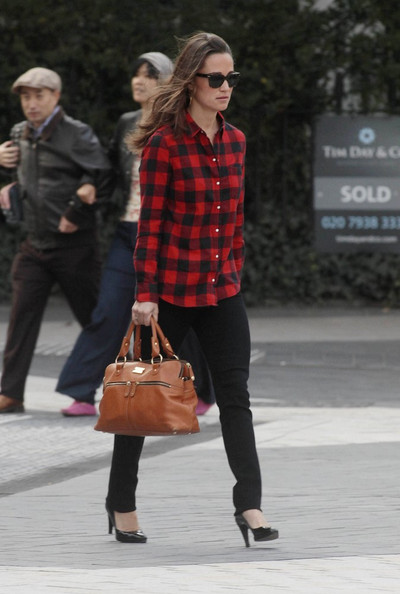 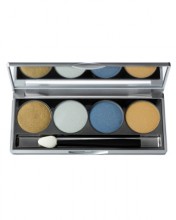 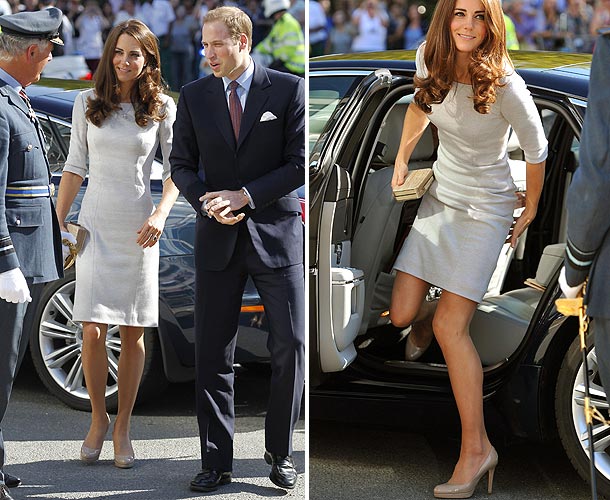