What a stylish time the festive Month of December has been. We’ve seen many fantastic looks on display at the British Fashion Awards, and some not so good ones at the Burlesque Premieres. Kate Middleton made her first public appearance with Prince William wearing Alice Temperley at a benefit for Teenage Cancer trust. The X Factor final took place, with Matt Cardle winning the singing competition whilst Dannii Minogue took the honours for style. The coldest December in years saw the stars turning out in their warmest winter wear, leading to some fantastic, cosy looks.

The shops had some amazing sales on December 26th, which saw crowds in their thousands flocking to shopping cities in the UK  from as far and wide as China in order to find a bargain. Jerry Hall and Lizzie Jagger opened the Harrods sale, whilst Selfridges recorded record sales from those trying to avoid the VAT rise in January.

The month, indeed year and decade ended with some of the biggest names in British Fashion recognised in the New Years honours list. Fashion rebel Katherine Hamnett gained a CBE, whilst Alice Temperley, fresh on the heels of her nearly royal seal of approval from Kate Middleton, became a MBE. Beatrix Ong, shoe designer, also gained a MBE, whilst Tanya Sarne, founder of the label that spawned a host of diaphanous, floaty dresses, Ghost, was given an OBE for services to the fashion Industry.

Phew! Certainly a busy month! So, what else did Fashion-Mommy love this month?

X Factor dominated my early December. I was very excited about the final, and was happy to see the gorgeous Matt Cardle win, even though I would’ve been equally happy if the winner had been Rebecca Ferguson.  Rebecca has proven to be a new style icon, impressing everyone with her high street/designer chic. I loved the ladylike hat she wore when performing at Twickenham, it had a real ‘Upstairs,Downstairs’ feel to it, and shows she’s not afraid to take fashion chances. 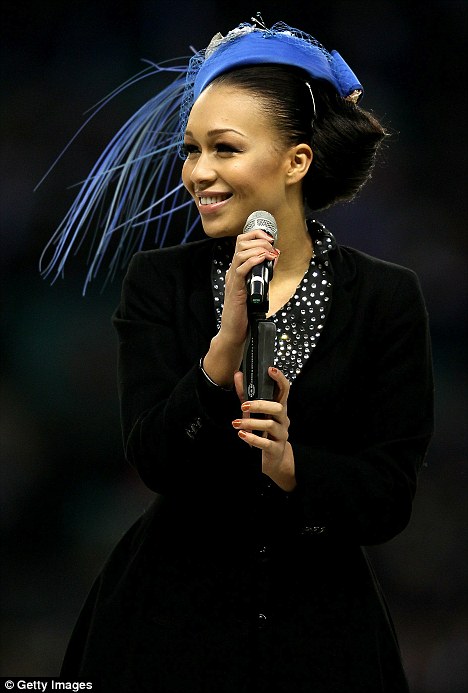 I also loved the red maxi dress that Dannii Minogue wore on a promotional tour in her native Australia. It really made me long for the hazy, warm days of summer, which seems so far away in the bitterly cold conditions we have been suffering. Dannii has become a real stylish inspiration this year, one of my favourite dressers, and a long way from Home and Away! 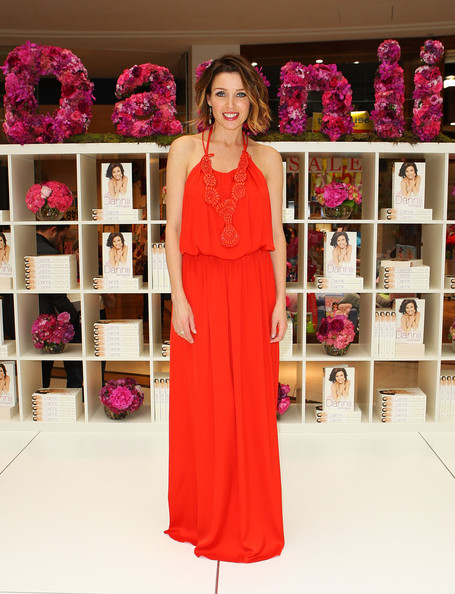 December was the month that proved that real style disregards age, size or general body condition. My favourite looks came from a diverse range of fashionista’s – slim, plus size, pregnant and all different ages. The Glee cast came to town for a special performance on the X Factor, and Amber Riley showed once again why she made the Teen Vogue best dressed list. Fun and flirty, she showed why big girls can look great in figure hugging clothing. 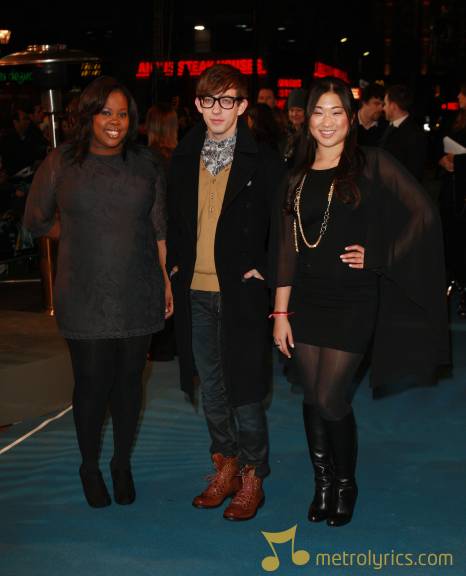 Amber Riley at the Tron Premiere

Ruth Jones was another curvy star who showed that the best way to dress curves is to be proud of them. I loved her festive red dress in the December edition of the Radio Times. She looks like a Welsh Jessica Rabbit in this outfit – Smithy would be well impressed! However Ruth, I would ditch the flesh coloured tights – never a good look. 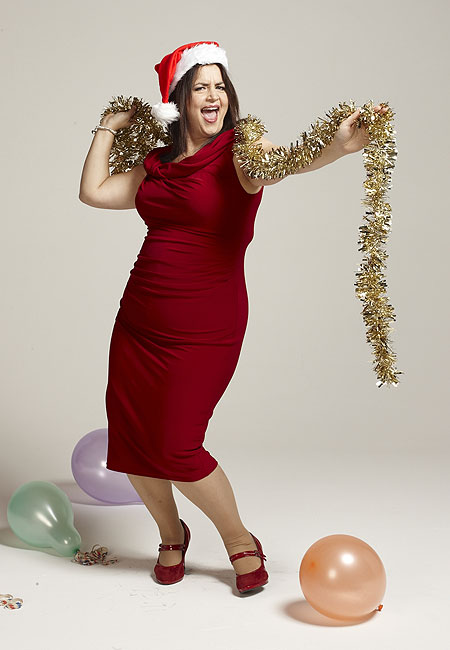 Holly Willoughby and Mylene Klass gave a lesson in dressing a baby bump when they attended the Sun’s Military Awards in early design. The pregnant twosome looked really lovely in two very different maternity looks. Mylene flaunted old Hollywood style glamour, whilst Holly went for her usual curve flattering faux wrap style. I loved both looks, wishing I had access to their wardrobes when i was expecting Baba!

Other great looks included those sported by Katie Cassidy and Camilla Belle at the Hollywood style awards, and a vintage wearing Michelle Obama. I loved her Norman Norell dress so much I have started to look in vintage stores for something similar, and have managed to find a great net skirt from Very for just £7. Mila Kunis upstaged her co-star Natalie Portman at The Black Swan premiere, and may be one to watch in 2011, as may Amy Adams, who seems to have found a new sleek, sophisticated style that really suits her. 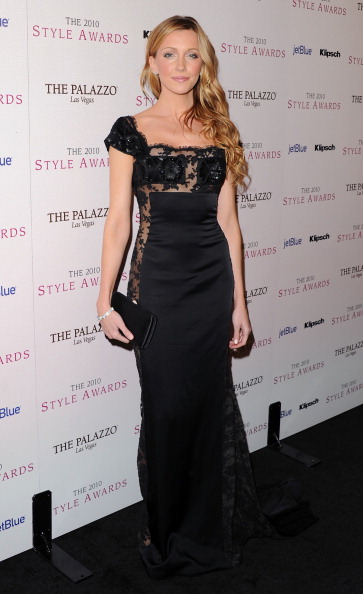 I love this look from Katie Cassidy 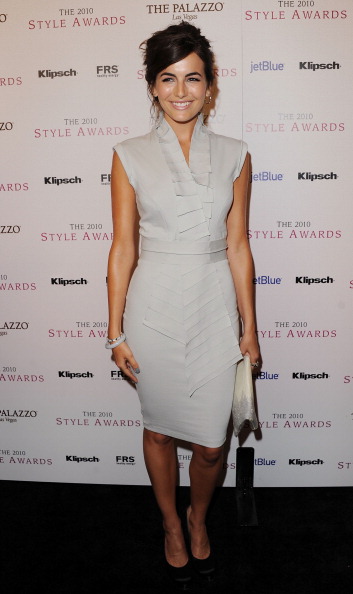 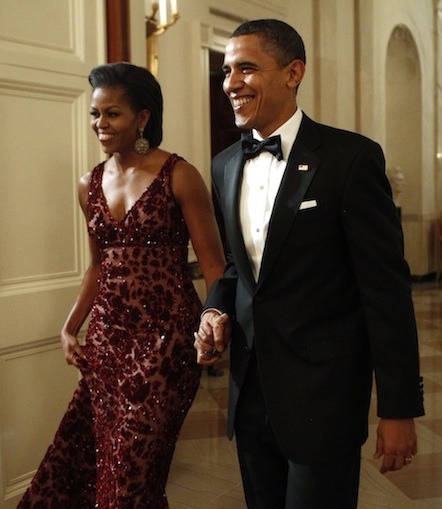 Obamas host a reception for Kennedy Center Honorees in Washington 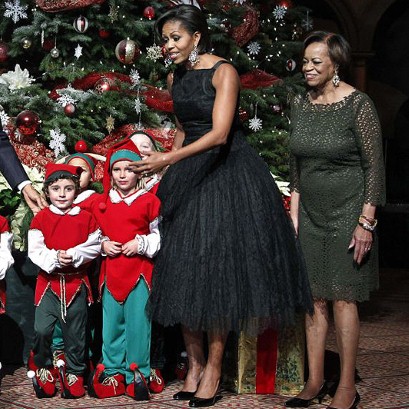 This is one of my favourite dresses of the whole year! 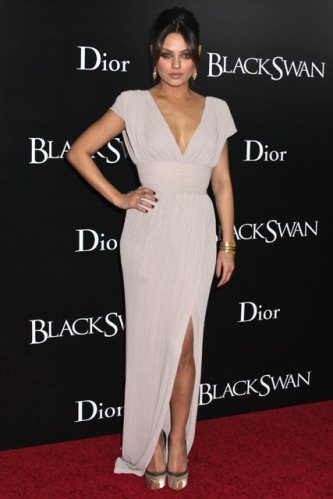 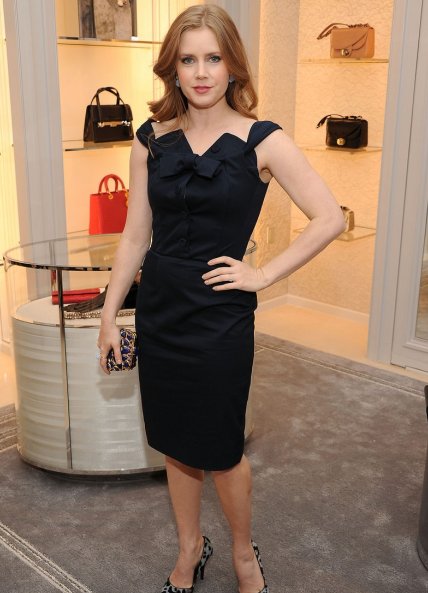 The British fashion awards were a great excuse for style spotting. Designer of the year Phoebe Philo was minimalist chic personified, whilst Charlotte Olympia designer Charlotte Dellal was working a 1940’s vibe with soft waves and pillarbox red lips. VV Brown looked amazing, also wearing 1940’s style hair with a wonderful lace dress which proved  just how sexy a covered up look can be. Samantha Cameron showed that Britain now has its very own stylish first lady to compete with Michelle Obama and Carla Bruni. My favourite look of the night was that worn by Laura Bailey. She seems to become more Bardot – ish the older she gets. 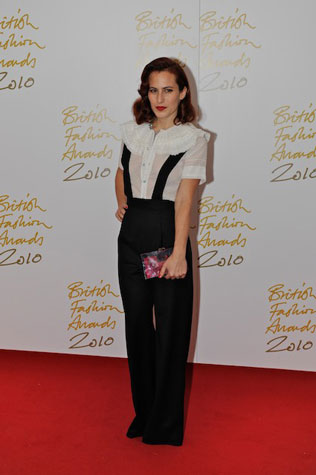 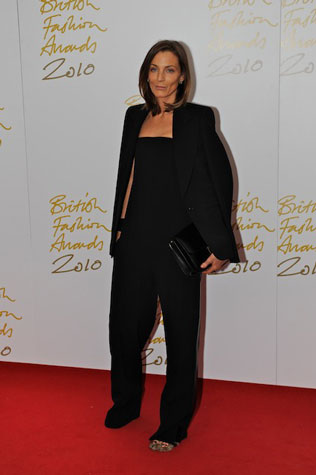 Minimal and oh so chic from Phoebe Philo 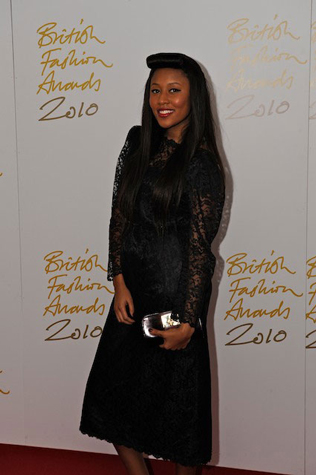 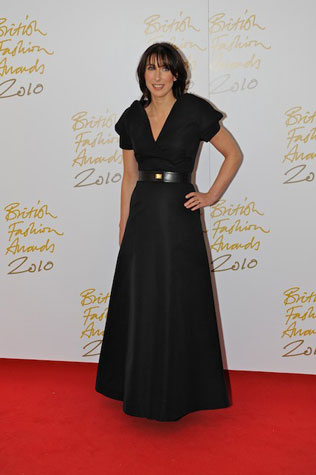 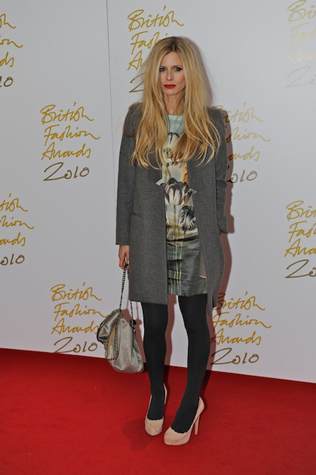 Of course, you can’t mention December without mentioning Christmas, and Fashion-Mommy was over the moon with her presents. Baba got my a purple Lola Rose bracelet which may eventually be surgically removed from my wrist – I am wearing it that much. Hubby got me a Lulu Guinness bag and a cute pink camera, whilst I had clothes, perfume, vouchers, smellies etc from the rest of my very generous family and friends. I truly adore the festive season, and, along with the presents, food, drink and general merriment, I love to see what the shops have come up with in the way of festive displays. Birmingham looked great, with House of Fraser, White Stuff and Forever 21 producing lovely window displays, but my favourite was the one that decorated Ted Baker. I’m not quite sure why they put Santa in a Marilyn Monroe pose, but it sure made me smile! 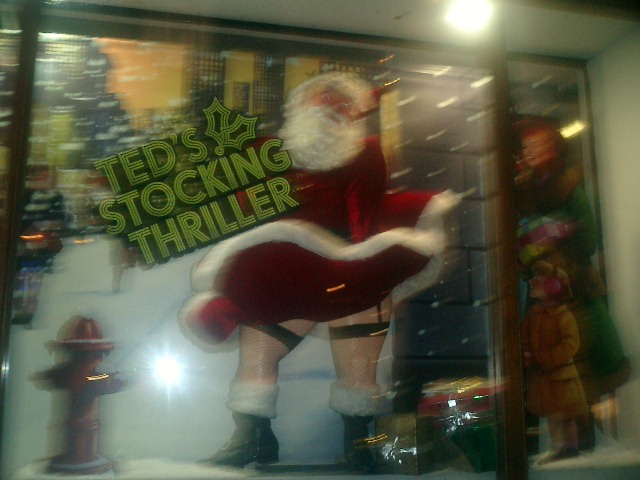 The sales were also pretty good too. I love the sales, it’s the one time I can persuade hubby to go shopping – he just loves a bargain! I avoided the first few days of sheer craziness and went on the 27th, but there were still plenty of bargains to be found. Here are a few of my finds. 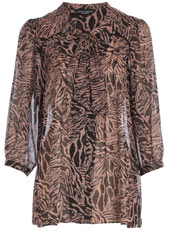 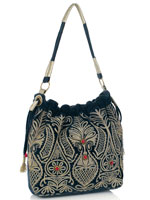 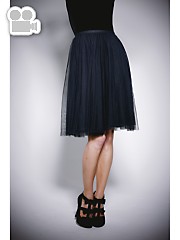 Finally…I can’t finish without talking about New Years Eve. I went to a great house party which was interrupted by Jools Holland’s Hootennany show for Auld Lang Syne. Kylie was one of the guests on the show, wearing a stunning full length leopard print dress. I also fell in love with the kitsch 1950’s housewife style of the Secret Sisters. 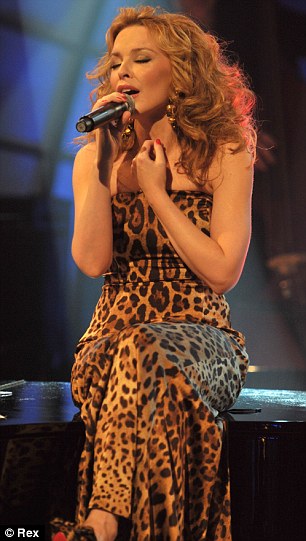 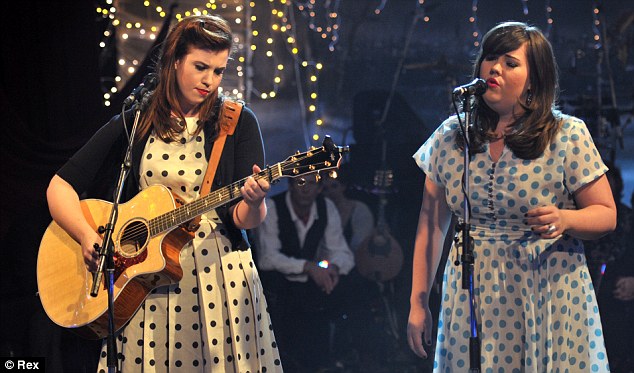