Nobody could deny that May has been a stylish month. The Cannes festival bought a-list glamour and star quality to the sunny South of France, with stars from Kirsten Dunst to Angelina Jolie creating red carpet magic in abundance. British fashionistas were left salivating by the visit of the Obama’s, with a fash-off between Michelle Obama, Kate Middleton and Samantha Cameron, that sent the Reiss website into meltdown, thanks to the new Duchess of Cambridge’s Shola dress. There were numerous awards ceremonies, from the Billboard music awards, the National Movie awards and The television Baftas. And Fashion-Mommy wrote her first piece for the Express and Star blog – hopefully the start of a long collaboration. Here’s what else caught my eye this month.

There have been some really glamorous looks this month. The last Oprah Winfrey chat show saw the host wearing not one, but two gorgeous L’Wren Scott dresses, whilst guests like Queen Latifah, Halle Berry and Madonna also shone. Angelina Jolie wore a range of beautiful dresses in Cannes, but I  particularly loved the Jenny Packham gown she wore to The Tree of Life premiere. Also admired were the looks on display at the unveiling of the Chanel Resort collection – particularly Alexa Chung and Laura Bailey. Victoria Beckham finally showed us some sassy maternity styling when she went to the unveiling of Simon Fuller’s star on the Hollywood Walk of fame wearing one of her own designs. And Lily Allen was my look of the month in a stunning vintage dress for the Harvey Nichols launch of Lucy in Disguise. 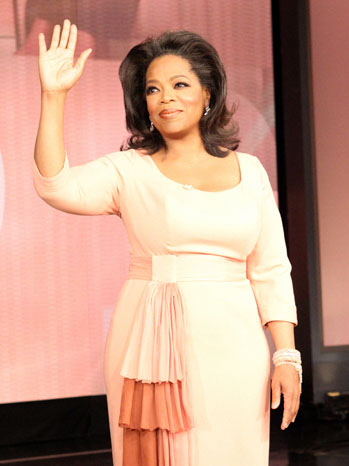 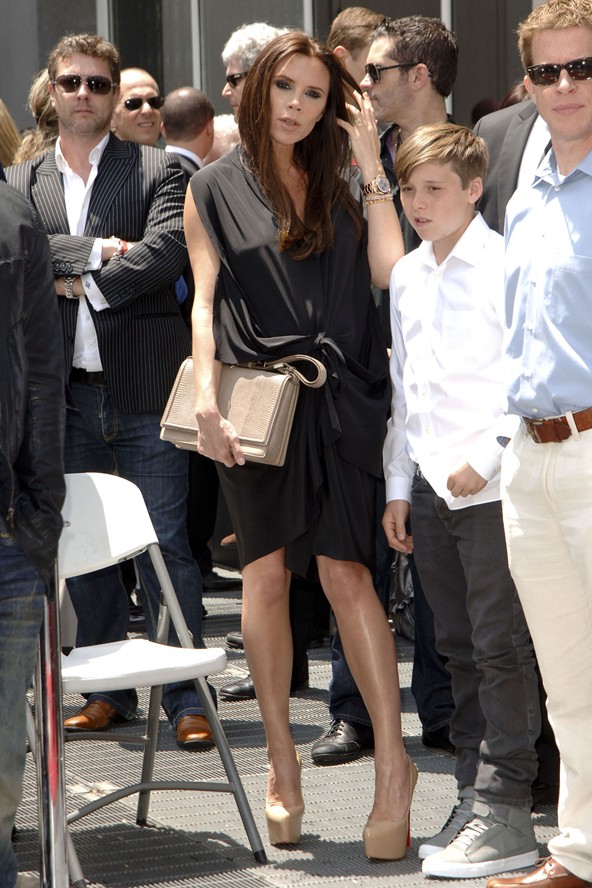 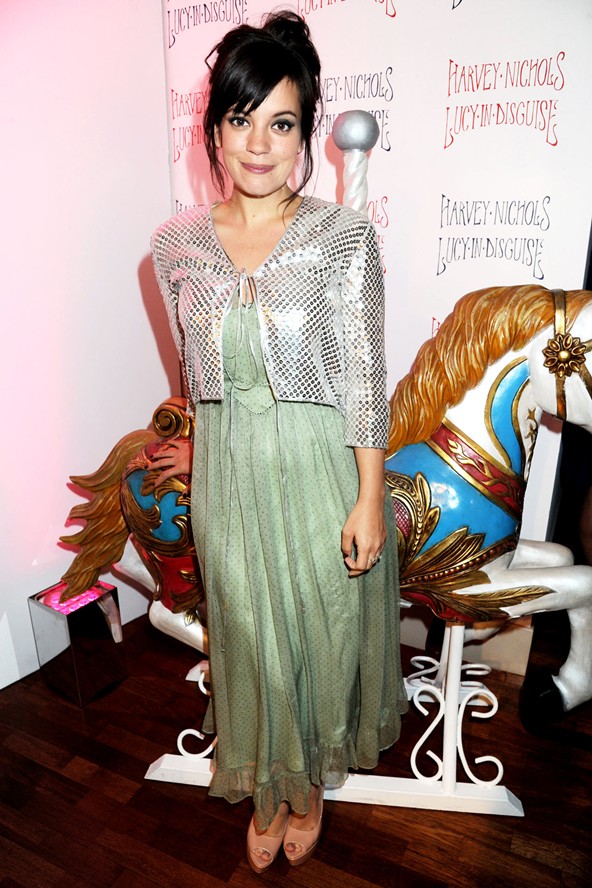 The National television awards saw numerous costume changes for Christine Bleakley, including dresses by Emilia Wickstead and Bruce Oldfield, but my best dressed on the night were the amazing Gwyneth Paltrow, and Birmingham’s own Emma Willis. Taylor Swift  ruled the Billboard fashion awards in her glittering strapless sheath by Elie Saab. 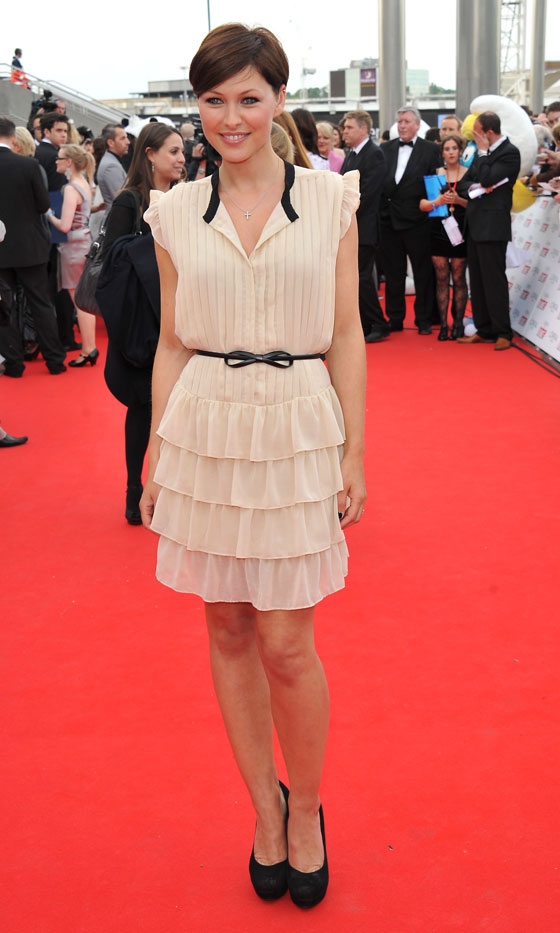 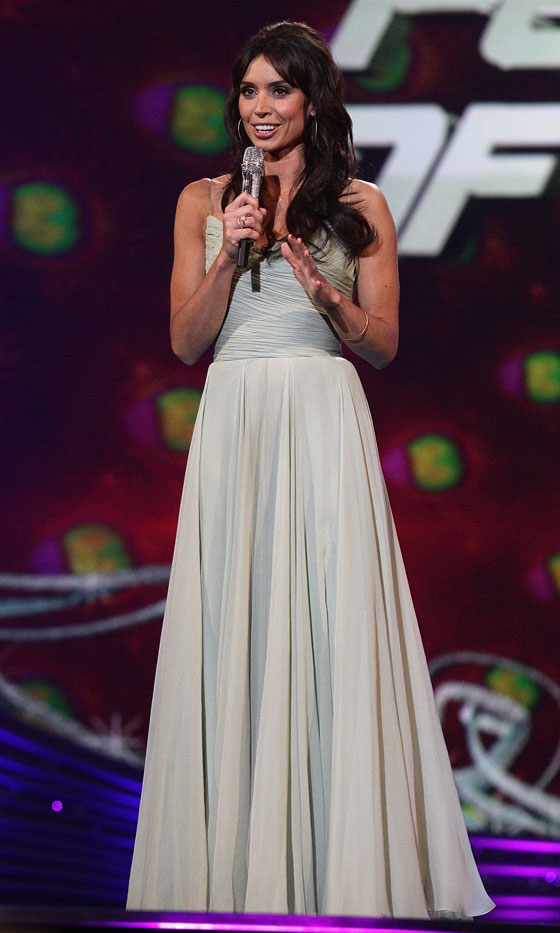 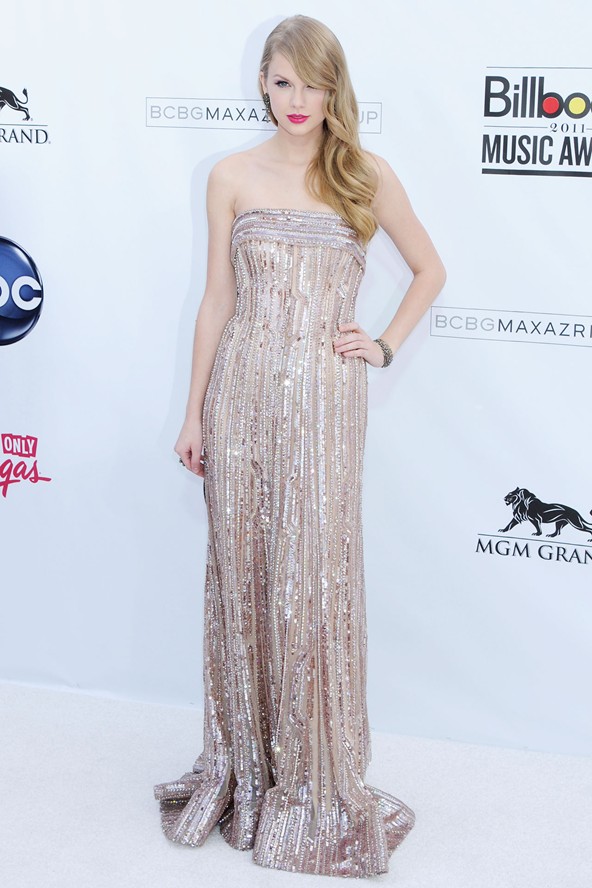 There have also been some unlikely candidates who have caught my eye this month. I have never been a fan of Fergie’s over the top showgirl style, but I loved her in this beautiful yellow dress by BCBG Max Azria, whilst television presenter Lorraine Kelly looked simply lovely in her appropriate floral dress at the Chelsea flower show. Princess Beatrice put the silly hat behind her, selling it for £81,000 on Ebay, and then stunned in a series of great looks at the Chelsea Flower show and Cartier Polo. A fashion heroine in the making. 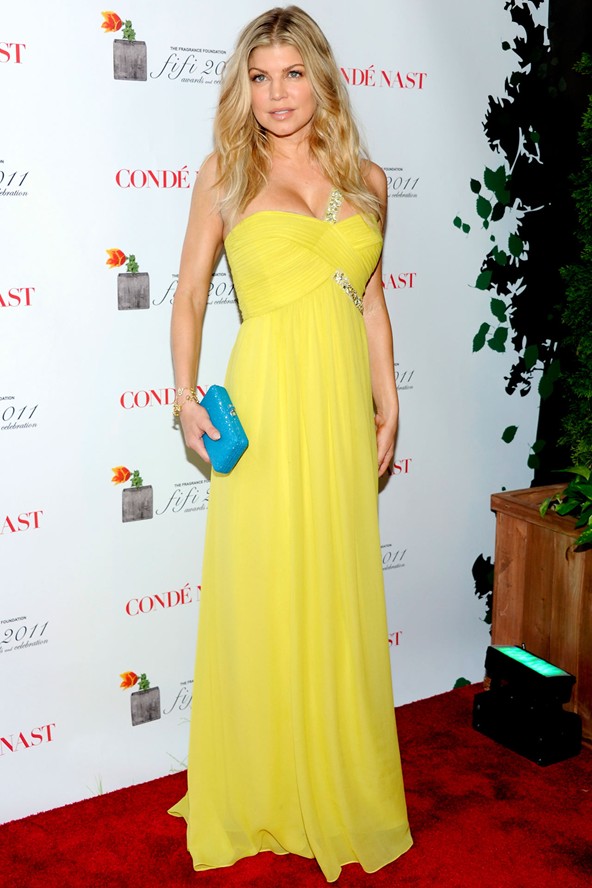 Again, it was a great month for plus size fashion. Evans was featured in a stunning shoot for Now magazine starring the stunning Toccara Jones,  whilst the beautiful Marquita Pring was unveiled as the face of the new May collection. Adele continued her new career as cover girl, with her face on the cover of Fabulous, Look, Rolling Stone and Q magazine, along with a fabulous 60s inspired wardrobe which she wore on Jools Holland. 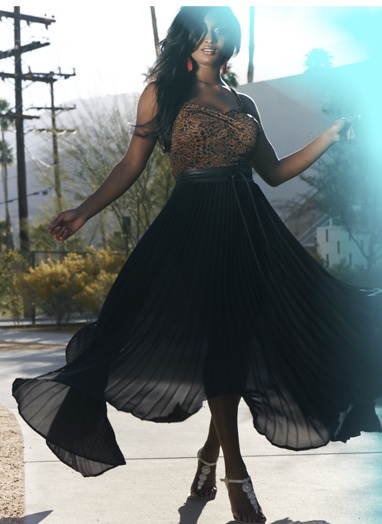 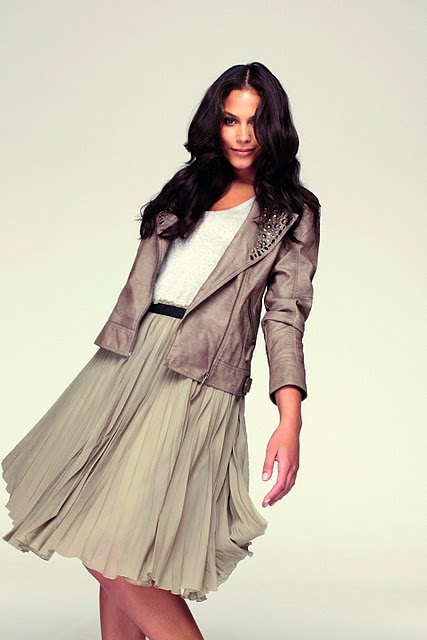 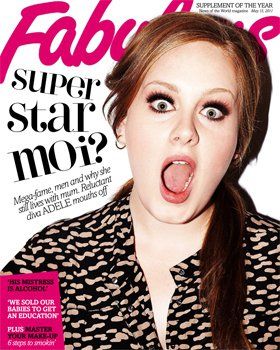 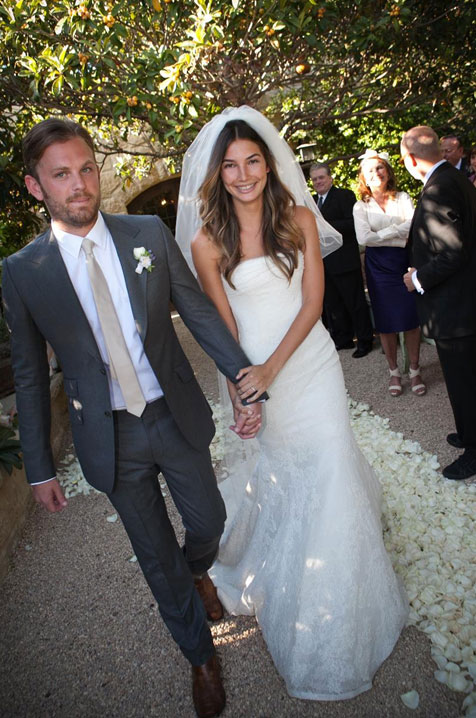 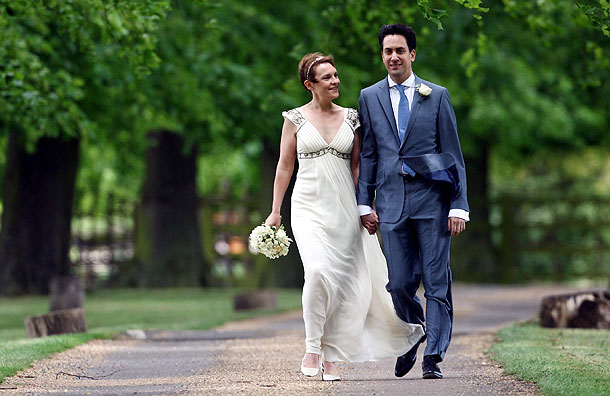 The Royal bride made only one public appearance this month, but what an appearance. Meeting the Obamas at Buckingham Palace, Kate wore a beautifully understated dress from High Street store Reiss that sent the internet into overdrive. The biscuit coloured dress became a total sell-out, with the Reiss website still down 24 hours later.  Sister Pippa continued her push for world domination, showing that Kate wasn’t the only fashion wow in the Middleton house. She was praised for her style in a Zara colour block dress and had the Modalu bag she wore renamed in her honour. Not bad for the bridesmaid! 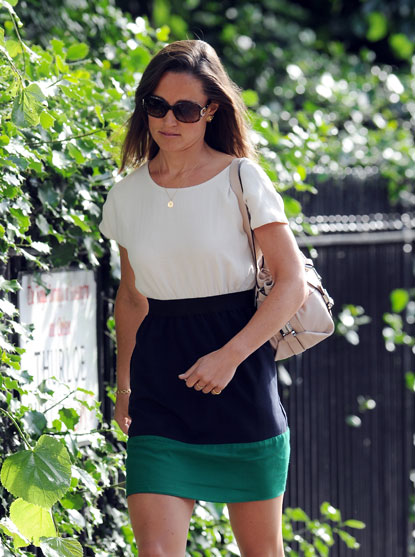 My buys this month. 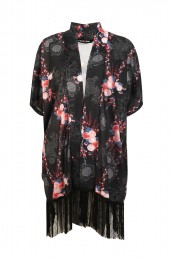 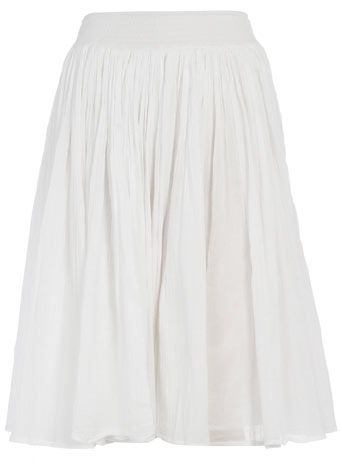 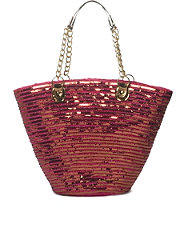 This is what I’ve read this month. 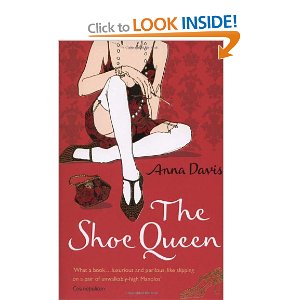 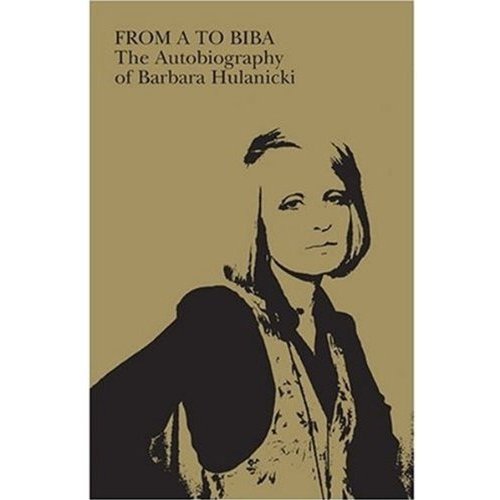