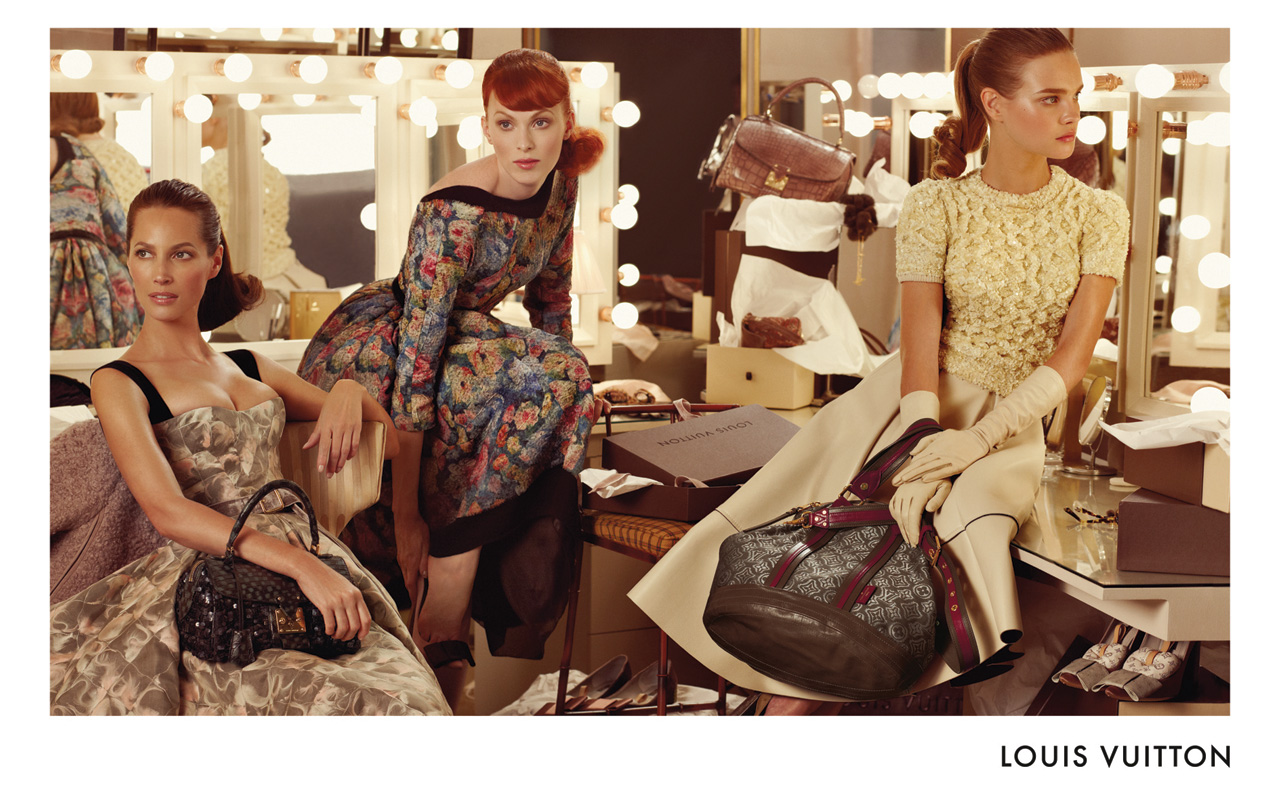 Well, it’s that time of year again, the holiday season. Time to enjoy sun, sea, sand, sangria, and lots of other things that begin with ‘S’.

Well that used to be the plan, before baba came along. But the idea of being stuck in overcrowded airport lounges waiting for long-delayed flights just didn’t hold the same attraction with an impatient, boisterous 20month old toddler in tow.  In addition, I was always, pre baba, one of those people who tutted and gave those narrow eyed looks whenever I heard babies crying on flights, making loud comments about the effect of ears popping on poor little babies. So, despite the fact that I would personally kill for the opportunity to squeeze my ample behind into a cozzie and then slather myself with Piz Buin, this year we settled for the slightly less tropical surroundings of Snowdonia.

Packing proved to be a nightmare. Baba gets through at least three changes of clothing each day, and at the moment I’m matching him outfit for outfit. Plus you have to factor in the changeable weather. Barmouth is close to where we were staying, with lovely beaches, and if it was a warm day…on the other hand Snowdonia is renowned for its rain…

The suitcase ended up being seriously heavy, and my hubby’s plan to share my case was abandoned and he resorted to ramming his stuff into carrier bags. This didn’t please him, and coupled with the hernia he nearly gave himself getting said case down the stairs, the holiday didn’t get off  to its best possible start!

The journey takes about two hours by car, so the outfit I chose needed to be practical and comfortable.  I chose black straight leg jeans, with a pretty sleeveless ditsy print top and white cotton swing cardi from H&M(one of the bargains of the season – £7.99 – I should’ve got one in every colour!) With my new nude wedge sandals, I thought I’d made a good choice. However, the jeans needed to be a size 17 again, so I added a belt, which proceeded to dig into my gut all the way to Wales.

Now, I’ve always enjoyed travelling by car. You can have nice long stops, read books, look at pretty scenery, and. if you’re not driving, you can always take a nap. However, its less relaxing with baba in tow.  I was turning around every 2 minutes to find toys, give drinks and snacks, find the dummy etc,etc. My neck had a crick in it, my belt dug in deeper, and due to the chicken Kiev I had at a pub on route (I know – How Abigail’s Party, I didn’t think 70’s cuisine was back either) I had a serious case of car sickness.

But, eventually, baba started to snooze, and the boring motorway gave way to the beautiful Welsh scenery of rolling hills, towering mountains, pretty villages and steam trains. I finally started to relax and settled down with Marie Claire.

Hurray! It was the September issue, packed full of the brand new ad campaigns for all the new season collections.  The very reason for buying telephone book sized mags and the perfect companion for car journeys.  My mom had once commented “I don’t know why you buy these magazines, they’re just full of adverts.” Exactly the reason for buying them – to see the key designs, the it bags and shoes that the high street will be copying soon as.

So what was the verdict on the ad campaigns for Autumn/Winter 2010? Well the definite favourite was the amazing Louis Vuitton campaign featuring Natalia Vodianova et al in full Grace Kelly mode. The clothes are amazing, and the grooming is what I think we might all be aiming at this Christmas, swept back hair and pony tails and soft make up, it’s very ‘Three coins in a fountain. Also great is the early 1960’s look of the Prada campaign, all full skirts and pushed up boobs. So feminine and elegant.

Not so great is Calvin Klein. This also seems to be looking back in time and reminds me of the Robert Palmer ‘addicted to love’ girls, with scraped back hair and deep red lips. The dress is a great stark red too, but the shape is a bit too ‘sack’ for me. Minimalism is great, but too minimalist is just another way of saying boring.

Both Guess and Gucci are looking at past style icons, with Guess using a dark-haired Bardot-a-like in black leather. Very glam, but I haven’t worn leather since I was 16, and don’t intend to start again now. Gucci is all camel shades and just screams expensive, with Veroushka like models with amazing hair.

Three campaigns I really don’t like are Cavalli, Moschino and Salvatore Ferragamo. Ferragamo is possibly the worse, it’s hilarious. Think The Queen Mother at the Castle of Mey Fly Fishing and you might get the general idea. Moschino is visually striking, but has a definite 80’s power dressing feel – herringbone, gold hoops, red lips and nails again.  Each season I say a silent prayer that it won’t be an 80’s revival, but I suppose it’s not neon again so we can thank small mercies. Cavalli is in flamboyant bad taste again and has stupid Gisele as its face, a women given all legs and absolutely no brain cells. If you think I;m being harsh, check out her comments on compulsory breast-feeding.

Max Mara has a fabulously androgynous campaign, reminiscent of David Bowie during the Berlin period of ‘Low’, or the flamboyant Quentin Crisp. A great Weimar feel to it, I love it.  Ralph Lauren is always great, with each piece looking so wearable and beautiful. The chiffon blouse is so covetable, and the layering is elegant, rather than bulky.

Of the rest, MIU MIU is fun, with a 1960’s Twiggy feel to it and great bright colours and prints. Boss features the most amazing pewter suit that somehow appears to be both masculine and feminine and totally beautiful. Mulberry is all about shearling, and, as I hate flying jackets, this isn’t really great. Biggles was never anyone’s idea of a style icon.

Dior is great, with Ossie Clark style prints, vibrant colours, and great combinations of style. The sinister leather cape is the only jarring point.

And so then we arrived, and I left fashion heaven to fall back to…well heaven. Wales is so totally gorgeous that I began to wish that Christopher Kane would stop focusing on Gorrillas and take mountains as their inspiration instead…Maybe this holiday was going to be great after all!