It’s not the most important issue to have arisen during lockdown, but it certainly is one that has caused lots of debate – when will football be back and will the season be null and void or will PPG be used to crown champions and relegate teams? We seem to be moving ever closer to an answer, but, in the meantime, as we look to get our footie fix, Wellbeck Publishing have released some new books that should help to fill a small, football sized gap.

This little paperback is perfect for younger readers who happen to be fans of the England captain, Golden Boot Winner and Spurs striker Harry Kane. A paperback, filled with cartoon illustrations, Kane Rules is a mixture of biography, facts and stats about one of the most successful players in the game today. 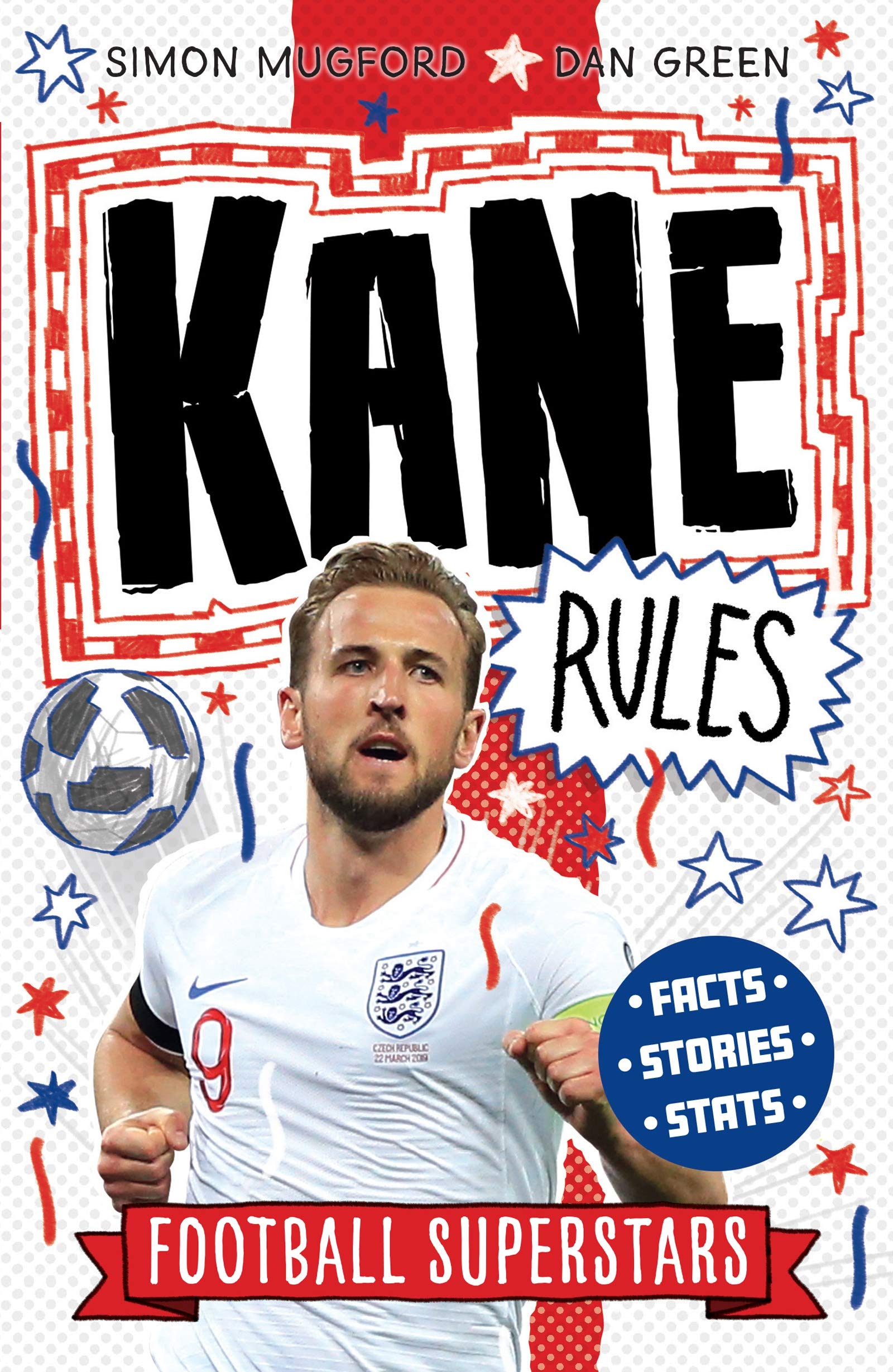 The book is perfect to read in small chunks,and may appeal to kids who’s reading is limited to sports magazines and comics. The book also contains a quiz at the end which you should be able to answer easily if you have read the book carefully. 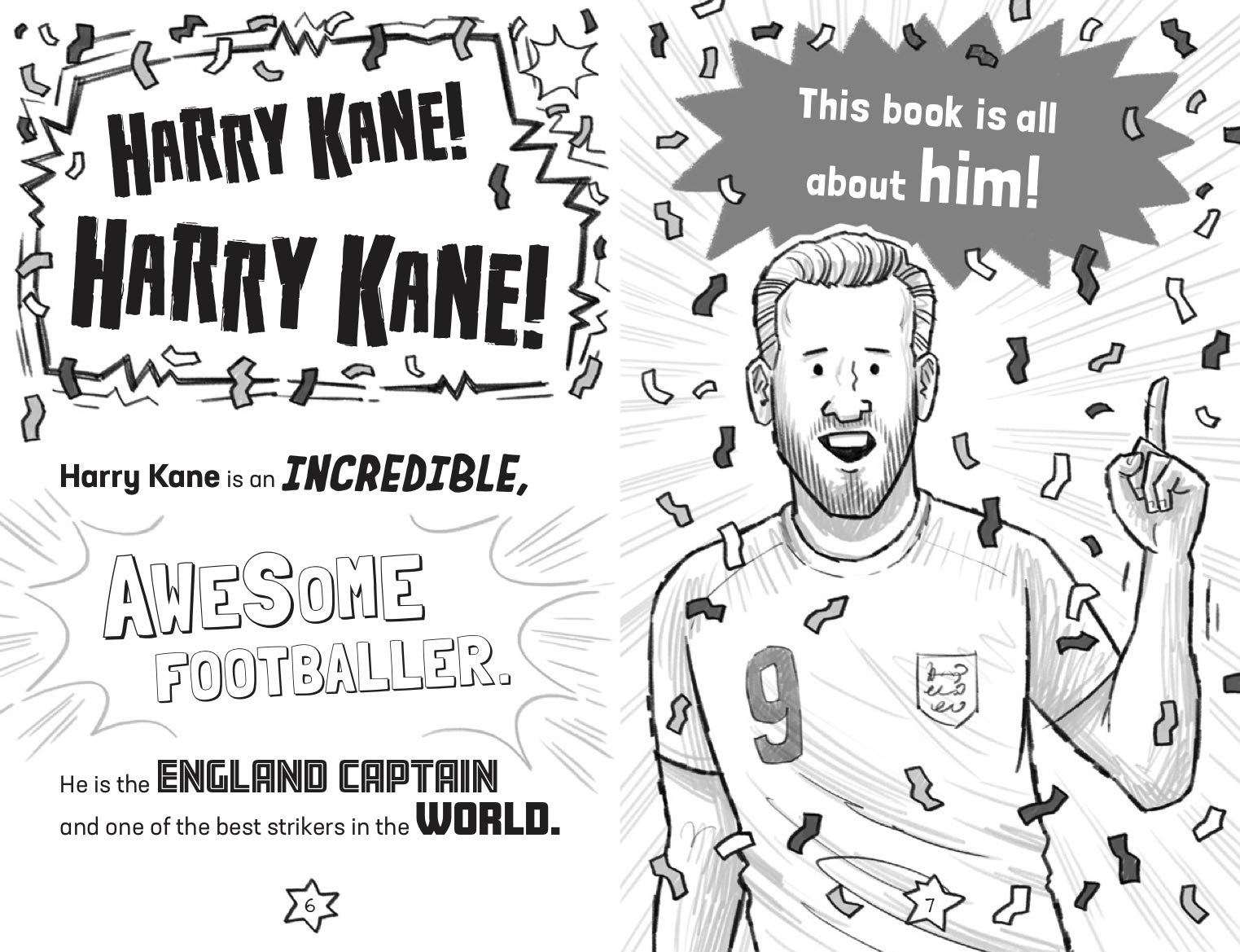 Kane Rules is one of the Football Superstars series, comes as a paperback, and has a rrp of £5.99.

One for the adults – The Little Book Of England Football

This gorgeous, hardback book is full of quotes from all the great and good of England teams past and present. From Kevin Keegan to Alan Shearer, and right up to date with Trent Alexander Arnold, the quotes range from memorable to funny, and there are even quotes about England from international players like Francesco Totti (not very complementary it has to be said.)

The book is split into sections like ‘Celebrity Fans’, ‘World Cup Heroics’ and ‘The Toughest Job in Football’, which is, of course, dedicated to the managers who have tried, and so far failed, to emulate Sir Alf Ramsey in winning that elusive World Cup.

This gorgeous hardback book would make a great gift for Father’s Day and has a RRP of £5.99. 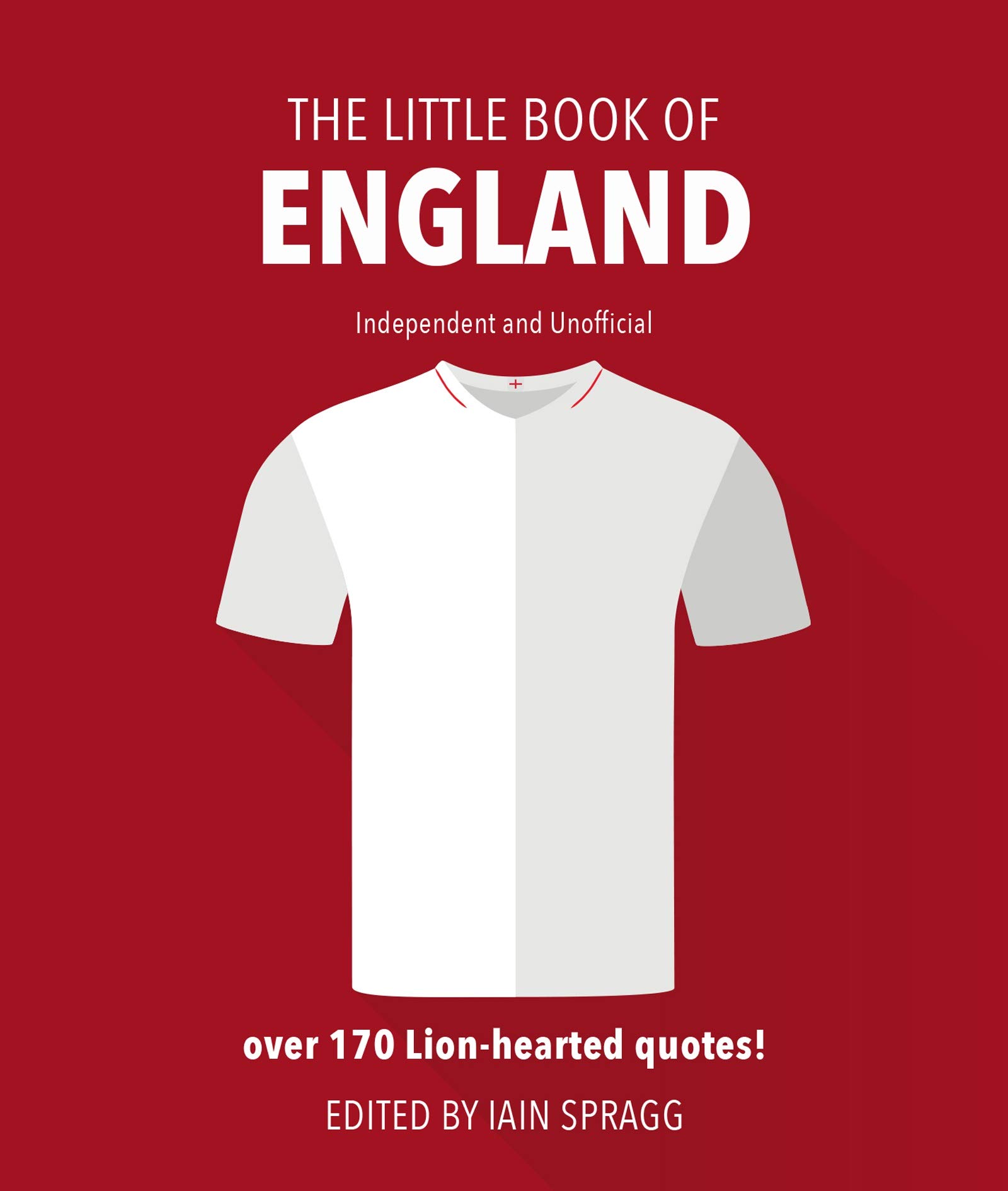