Way back in May I was one of the lucky ones who won a ticket in the ballot to get back into The Hawthorns to watch my beloved West Bromwich Albion in their last home match of the season. This was the first match back in the ground after the Covid pandemic brought the previous season to an abrupt halt in March 2020, and my team had seen a promotion to the Premier League, followed by a disappointing season, that ultimately led to relegation. 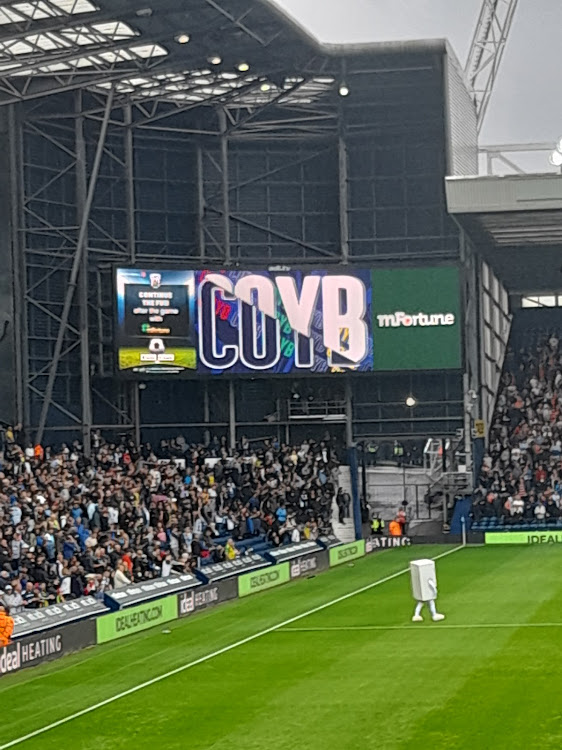 Even though we didn’t win on the night, the feeling of being back in the ground was truly amazing, the atmosphere, even in a quarter full ground, was incredible. It felt like going home and underlined how much I love my team, and how much I had missed watching them at The Shrine. And it made the new season, one where things would be as close to normal as possible, very exciting.

Fast forward to October, and West Brom are already a quarter of the way through our latest promotion push. We are third in the championship, and I am constantly watching the premier league results to see who we could be replacing come May. The season has already had its memorable moments – a 4-0 win against Sheffield United, a thunderbolt of a goal from Alex Mowatt that won the goal of the month for September, Karlan Grant finding his scoring boots with some truly incredible goals, and the rise and rise of Darnell Furlong (aka Darnell Throwlong) and his magical towel (google it folks if you’re not sure what I’m talking about).

But the new season has not been all sunshine. New manager Valerian Ismael continues to divide opinions, and so, even within my family (all avid football supporters, all massive Baggies fans) there have been heated discussions about whether he is the right man for the job, and whether he will be able to lift us back into the promise land that is the Premier League. Time will only tell, but a good performance and win last Saturday is certainly a positive sign. Another win this week, against promotion rivals Fulham, would also be a massive step in the right direction, and would see us swap places and move into the automatic promotion spots. 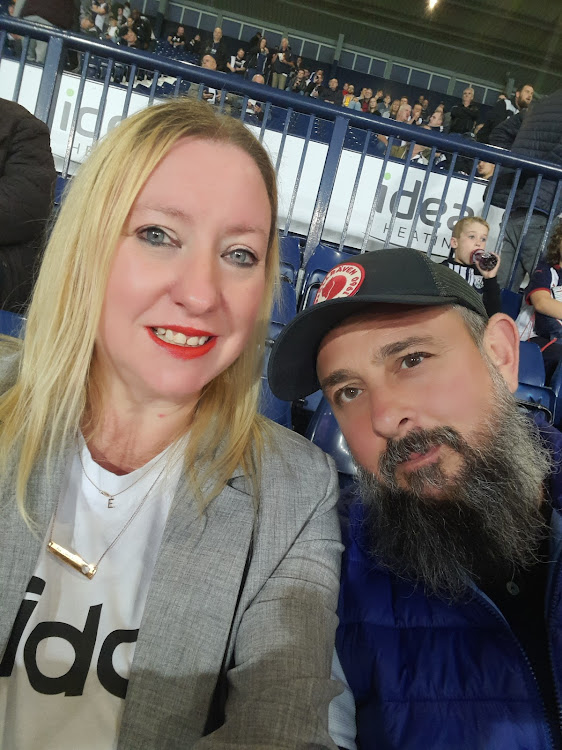 I’m often asked what it is about football that makes me so passionate and I say this. It is the one sport that can make your day, or ruin your week. It is something that can be shared with your whole family, and also the wider family of supporters – that camaraderie of holding your scarf aloft and singing your heart out – there’s no feeling like it. Come 3pm on Saturday afternoon (said with tongue firmly in cheek thanks to Sky Sports) there’s nowhere I’d rather be than standing in the Brummie Road singing, shouting, nodding and sighing as I watch my Baggie Boys. Win, lose or draw, that is still true and won’t be changing anytime soon. Watching live football helps you release some tension and show some passion. There’s nothing like it!