Pinch, punch first of the month…and as the month happens to be March – Hello Spring! To be honest, it doesn’t feel very springlike this morning, it is quite bright, but rather cold, and I’ve still not quite recovered from the horrendous rain from last night. (I was outside for a full hour watching my boy play football – it took another couple of hours to thaw out and dry off, still feeling rather sorry for myself!). With the coming of Spring, my thoughts are immediately turning to the garden, and my plans for 2017.

Last year the plans were very cosmetic, and I was really pleased with how they turned out, but this year they are more dramatic. We are very lucky to have a large garden, but with a large garden comes maintenance and cost issues. We currently have a fenced off area which looks very pretty from a distance, but when you get up close you can see that it is used as a dumping area for old fence panels, garden waste, burst footballs…in fact, anything that needs disposing of. The area was like this when we moved in, it has large fruit trees in which would require you to get your chainsaw and chainsaw helmet on to remove them. We did initially look at plans to landscape the area as a sort of mini orchard, but the cost was steep and with so much garden already we weren’t sure it merited such a big spend. 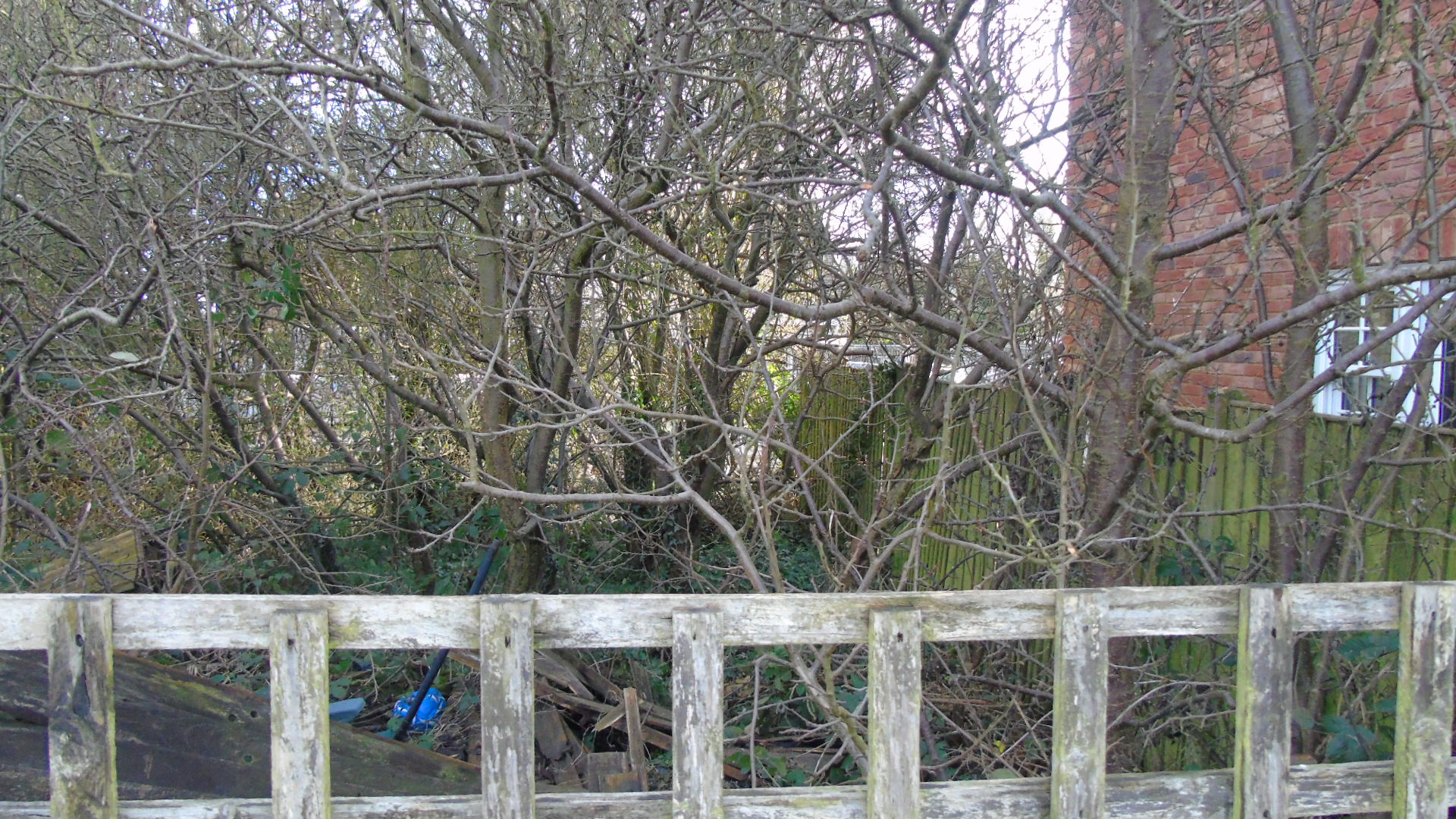 So…we’ve decided to sell the land to a developer who is building houses on land behind our garden. I will be sad to see the trees go, but the idea of having a very neat and tidy garden in its entirety is very tempting, plus we will be having a brick wall built at the end of our garden which will see an end to the broken fence panels that our current slew of storms (Doris, Ewan…guessing Frank or Frances might be with us very soon) keeps on presenting us with. The wall should be going up very soon and the diggers and chainsaws in to clear the land out. 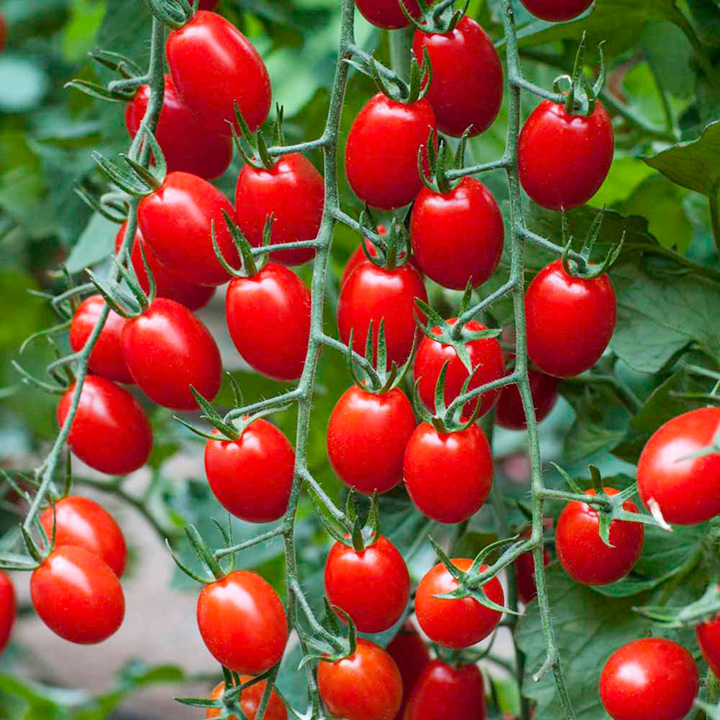 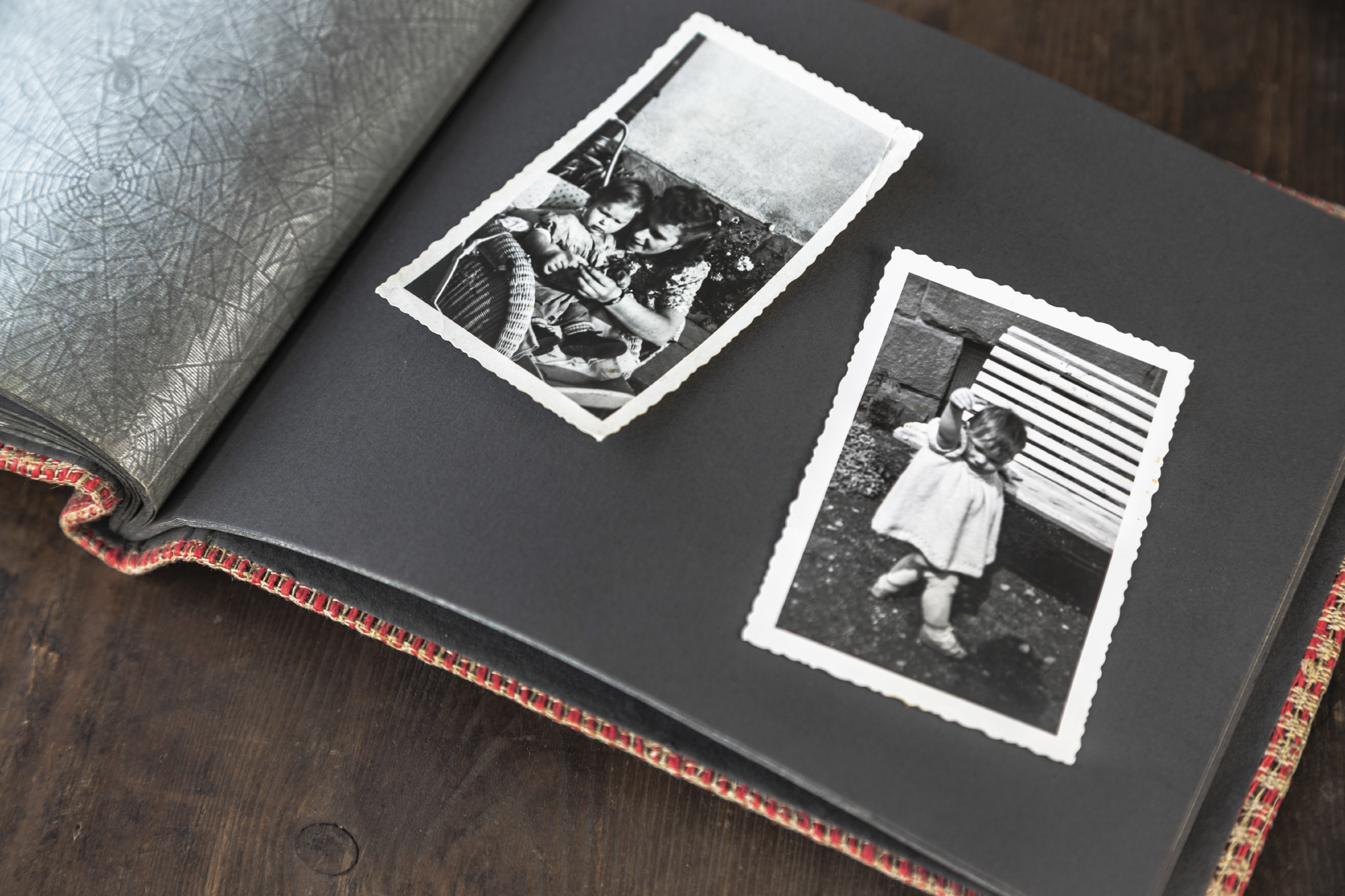