I can’t be the only person who felt a shiver run through them when they saw the below picture from the latest series of The Crown. We have moved onto the 1980’s and that means the introduction of the woman many believed saved the Royal Family. I am of course referring to Diana, Princess of Wales, style icon, humanitarian, mother of the future king, and tragic icon, who died way too soon in a Paris tunnel in 1997. Her wedding was the stuff of fairy tales in 1981, and this dress, although creased and a little too big, is still something that can bring me to the verge of tears, Diana was just so beautiful on that day. 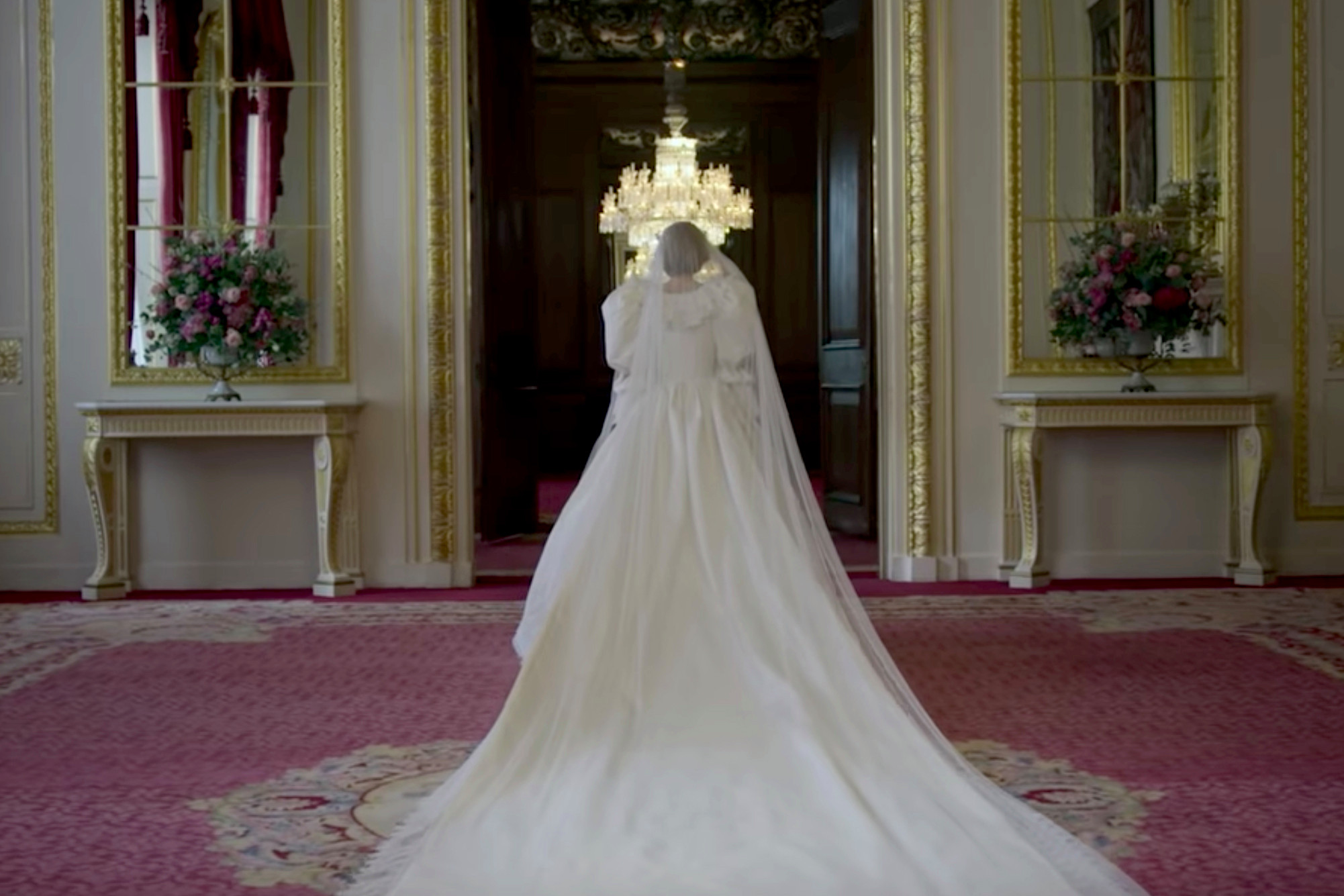 The Crown has brilliantly recreated some of the key looks of the early days of Diana, and in Emma Corrin, they have an actress who while pretty unknown, is totally able to stamp her own mark on this role. A Vogue cover last month shows how beautifully she wears clothes in real life, and that she is far from a carbon copy of the People’s Princess, but when she adopts the look, it is actually uncanny and gives me chills.

Early Princess of Wales style was a young woman still finding her way with fashion, but I love so many of those looks, not least the shocking pink ensemble pictured below.

This was still the Diana who wore low heeled shoes so as not to tower over her husband, loved a pill box hat reminiscent of Jackie Kennedy, and bright colours. Modest length dresses, piecrust collars and pearls were all part of her look, as she brought the Royal’s kicking and screaming into the 1980’s, and became Britain’s biggest fashion ambassador, placing her own personal Royal style on the world stage. 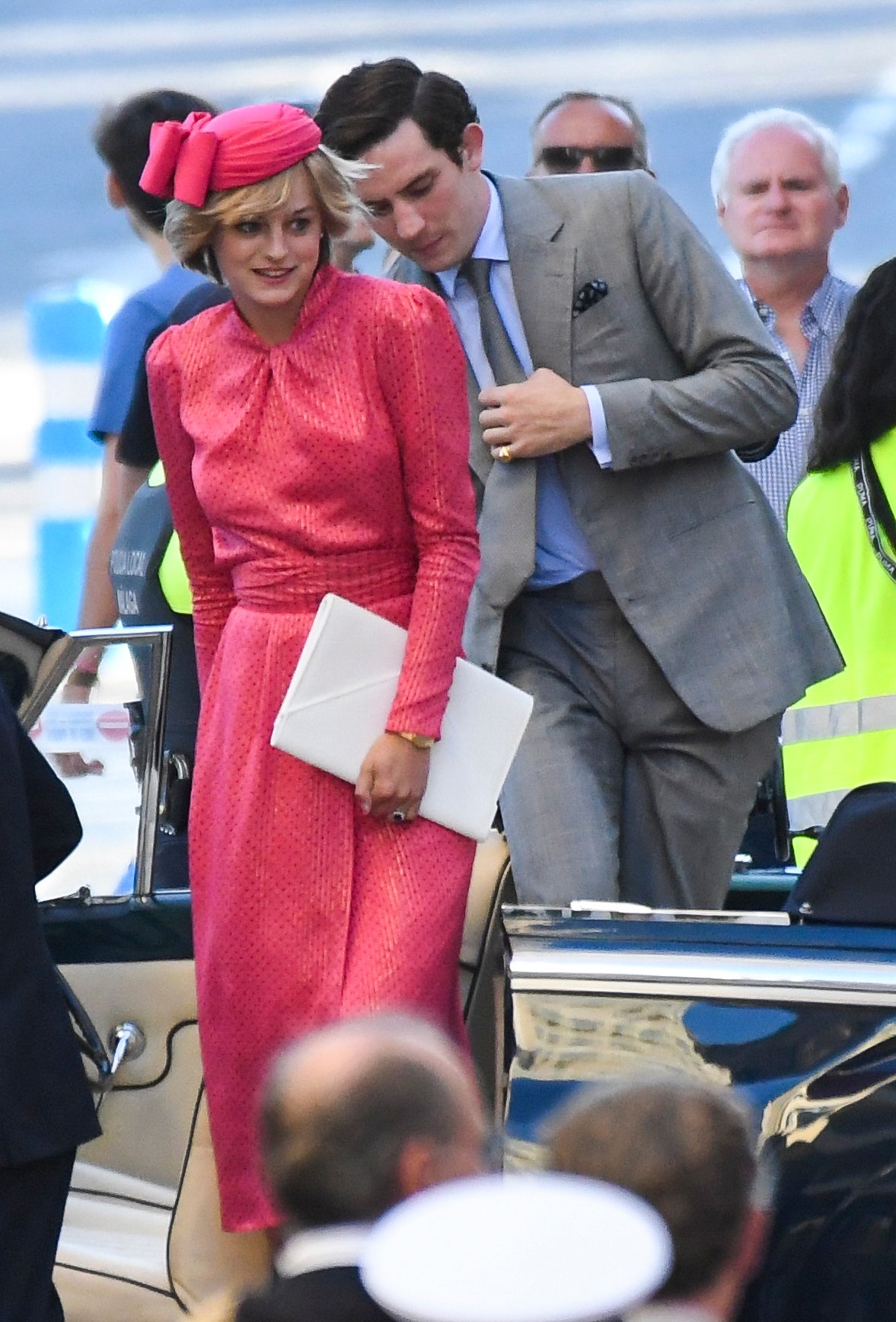 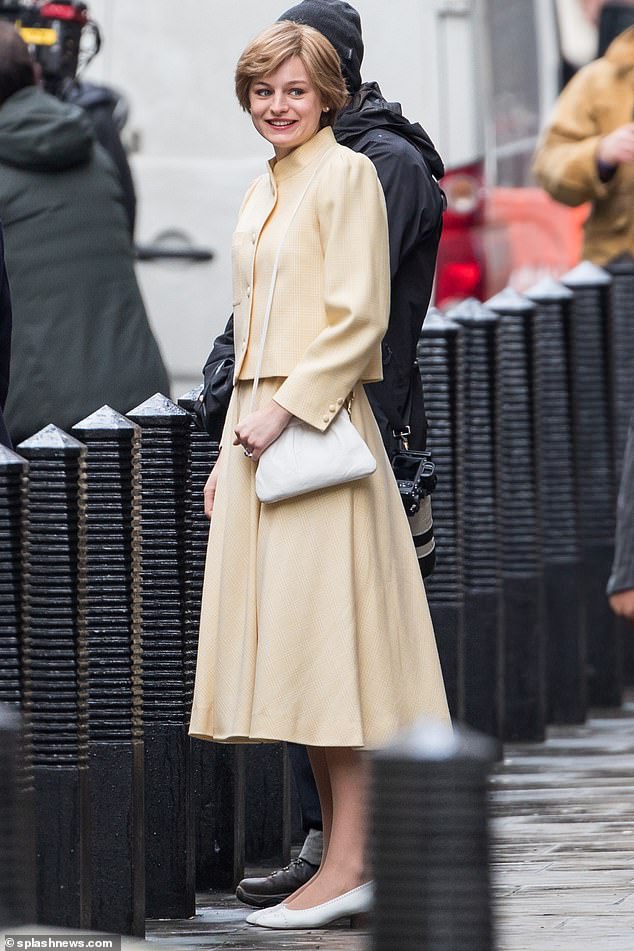 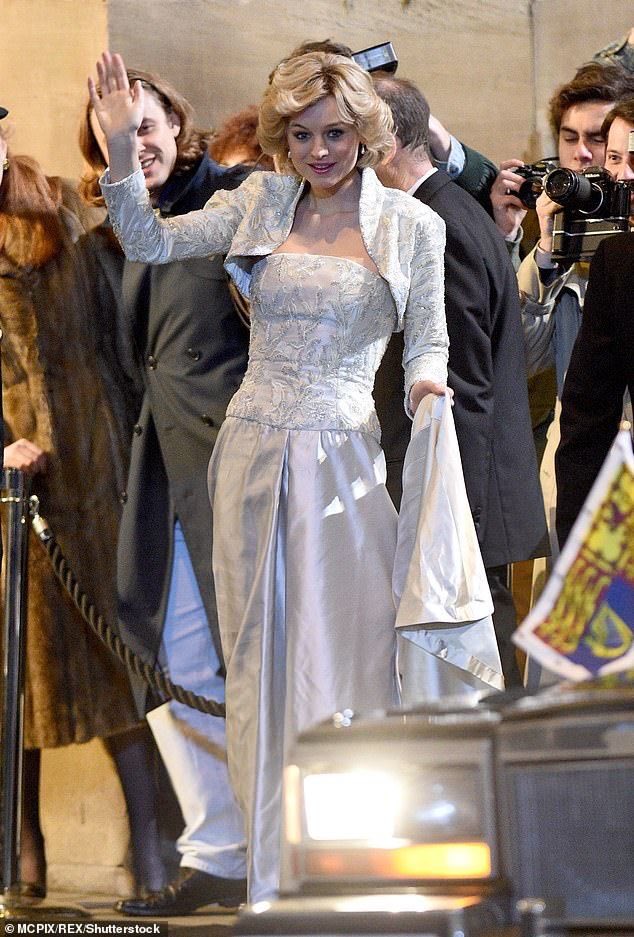 Elizabeth Debicki will be taking on the role of the later years of Princess Diana, and is sure to also play it beautifully, showing her acting chops in the night manager, and also having a startling resemblance to the Princess, but for now we will just enjoy the gorgeous Emma bringing the young Diana to life once again. 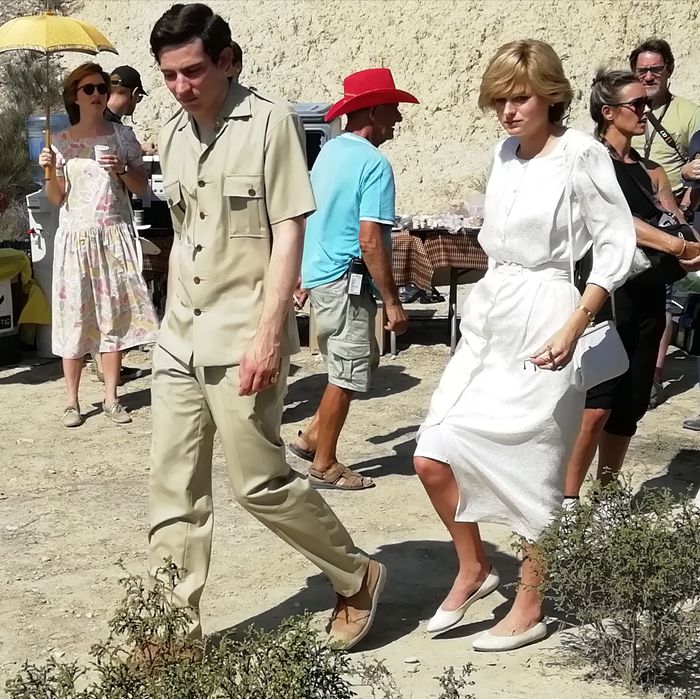