Last night saw the start of Awards Season in Hollywood, with the awarding of the annual Golden Globe Awards which honour the best in film and television from the previous year. As always. the Golden Globes are all about the fashion, as well as being a pointer to who might win big at The Oscars next month.

I have to say that from a fashion point of view, the awards were a little disappointing. I was unimpressed with the likes of Nicole Kidman and Zoe Saldana, both reliable fashionista’s who failed to shine on the night. I also thought that this was a show that missed real fashion moments that usually come from the likes of Cate Blanchett, Angelina Jolie, Naomi Watts, JLo and Gwyneth Paltrow  – non of these ladies were in attendance.

Even amongst the dresses we did see, I was disappointed in general. I loved the colour and design of Jessica Chastain’s dress, but wished it wasn’t quite so ‘booby’ – a little more fabric would’ve totally nailed old Hollywood styling. I really liked SJP paying tribute to Carrie Fisher with her Leia-esque hair, and the dress was stunning, but I can’t think it would’ve been even more beautiful without the sleeves.  I’m still torn by Sienna Miller’s dress – was it cool and understated, or a little too ‘beachy and underdone?’ Best Actress Emma Stone looked beautiful in a sea of stars, but it was a little underwhelming if I’m honest.

So what did I love? Well, my favourite colour is yellow so I was loving the looks from Viola Davis, Maisie Williams and Reese Witherspoon. Special mention must go to the beautiful Natalie Portman, nominated for playing Jackie Kennedy and totally channeling that Camelot, White House style. Mandy Moore and Kristen Bell both wore black, plunging dresses with aplomb, they were just super stunning and hair and make-up was perfect.

Art Deco is my era of choice, so I love Drew Barrymore in her unusual white and silver dress. Naomie Harris flew the flag for Britain in a slinky metallic column dress, whilst there were princess moments for young stars Hailee Steinfeld and Lily Collins.

What was your favourite dress from this year’s awards? 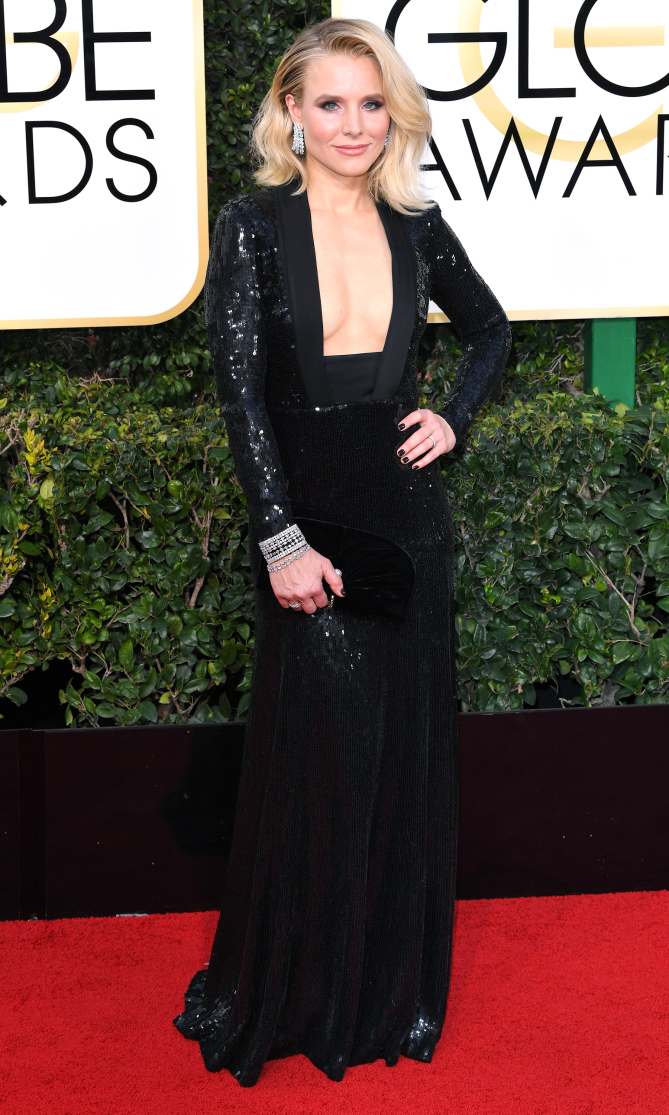 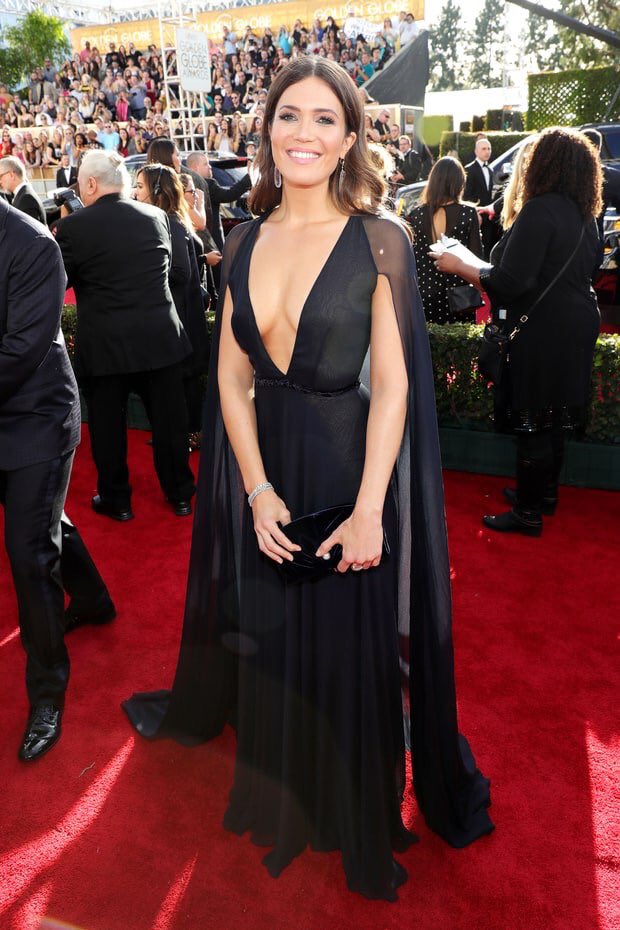 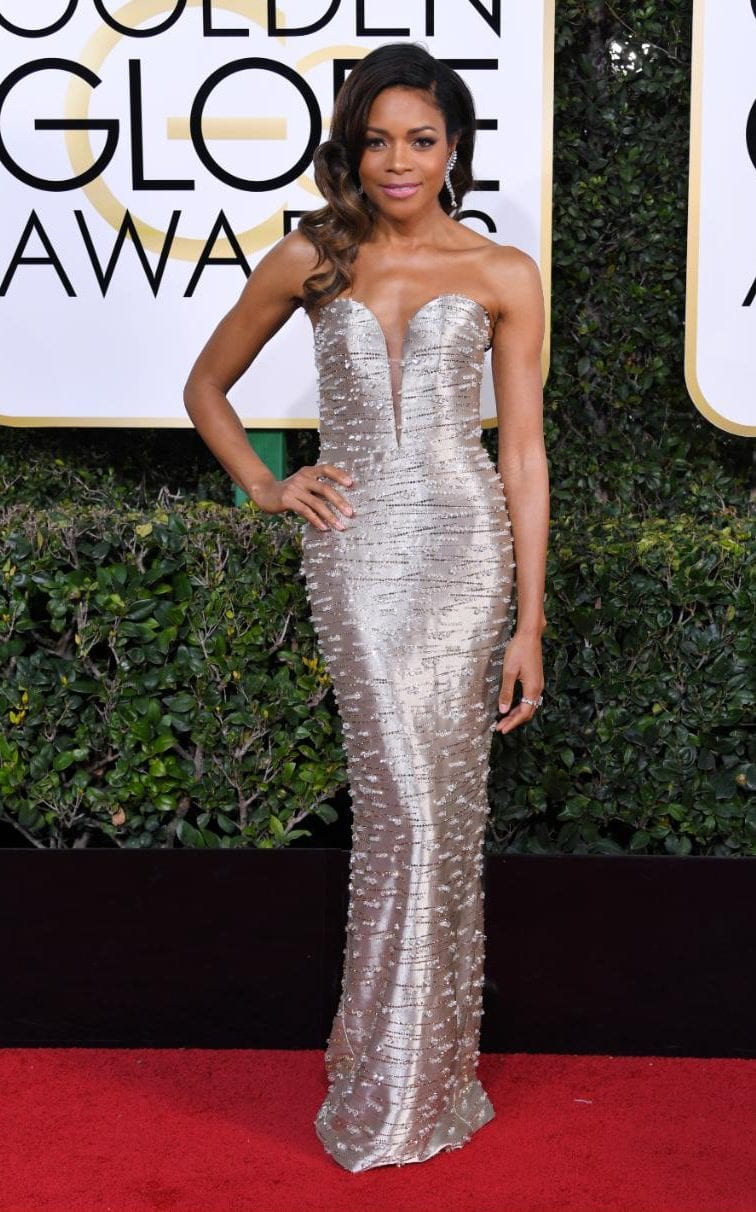 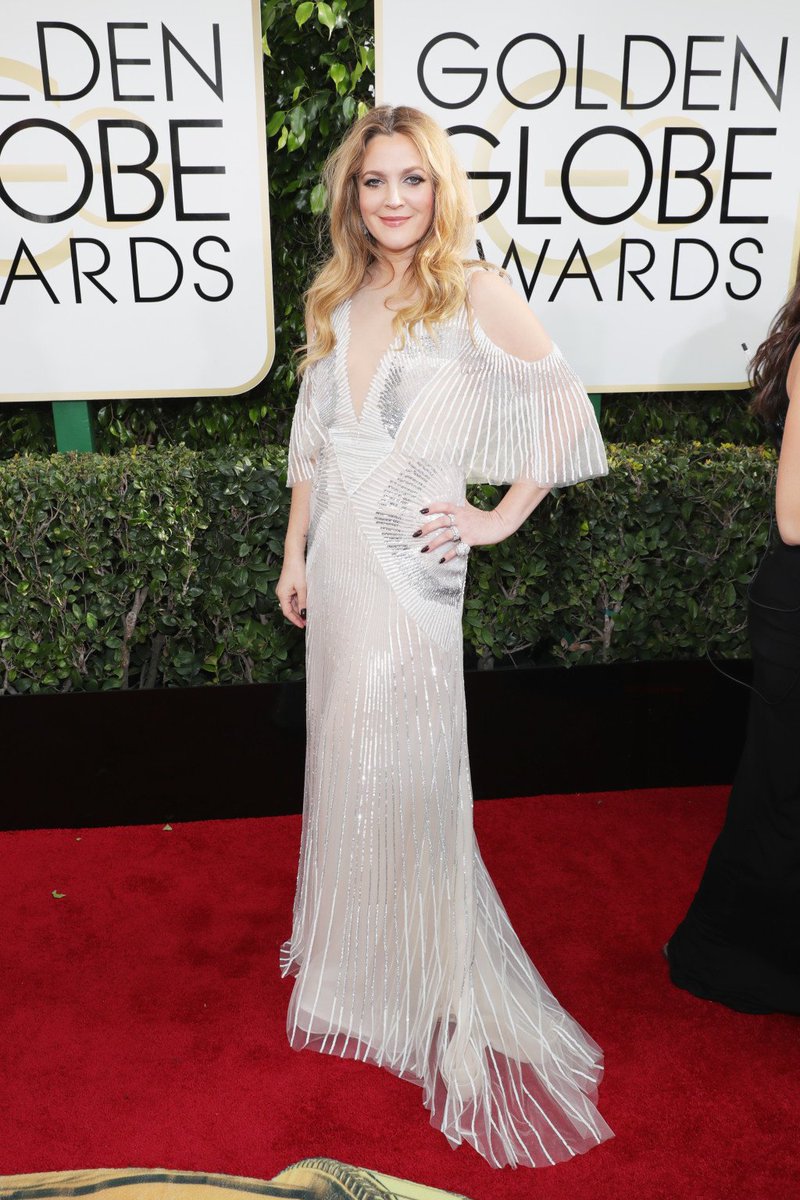 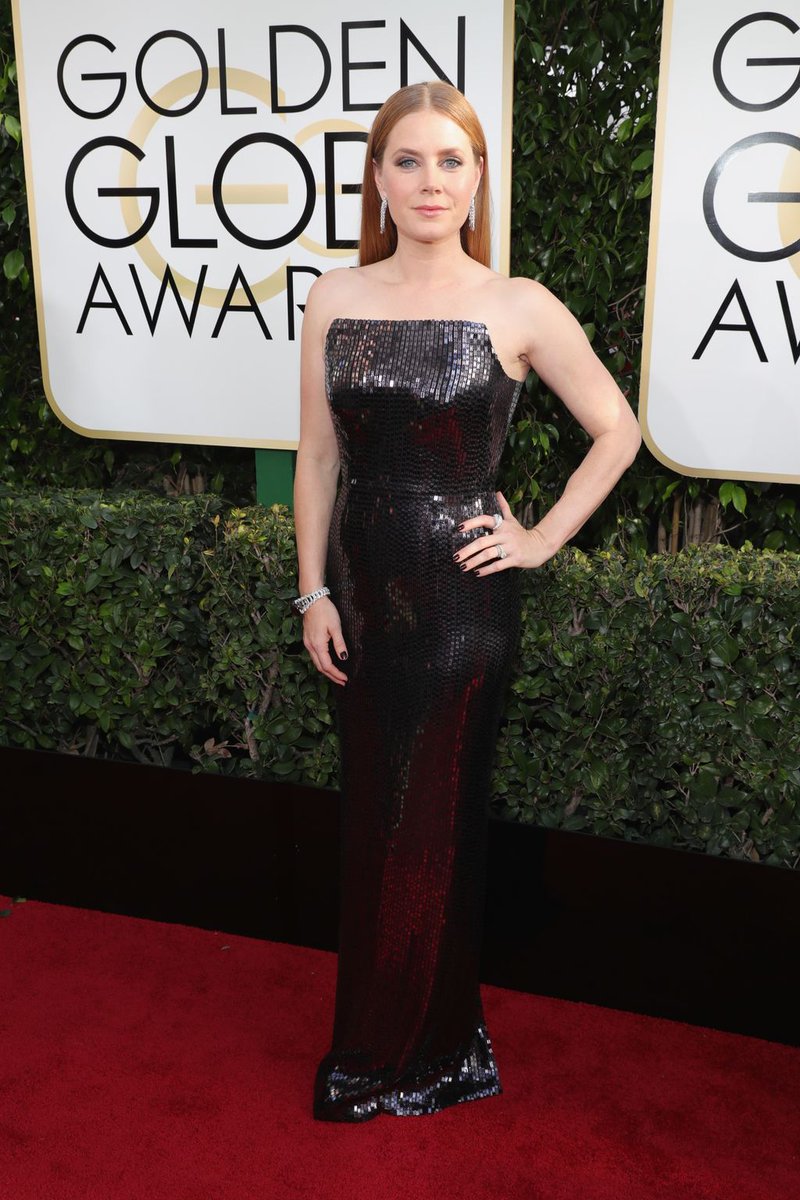 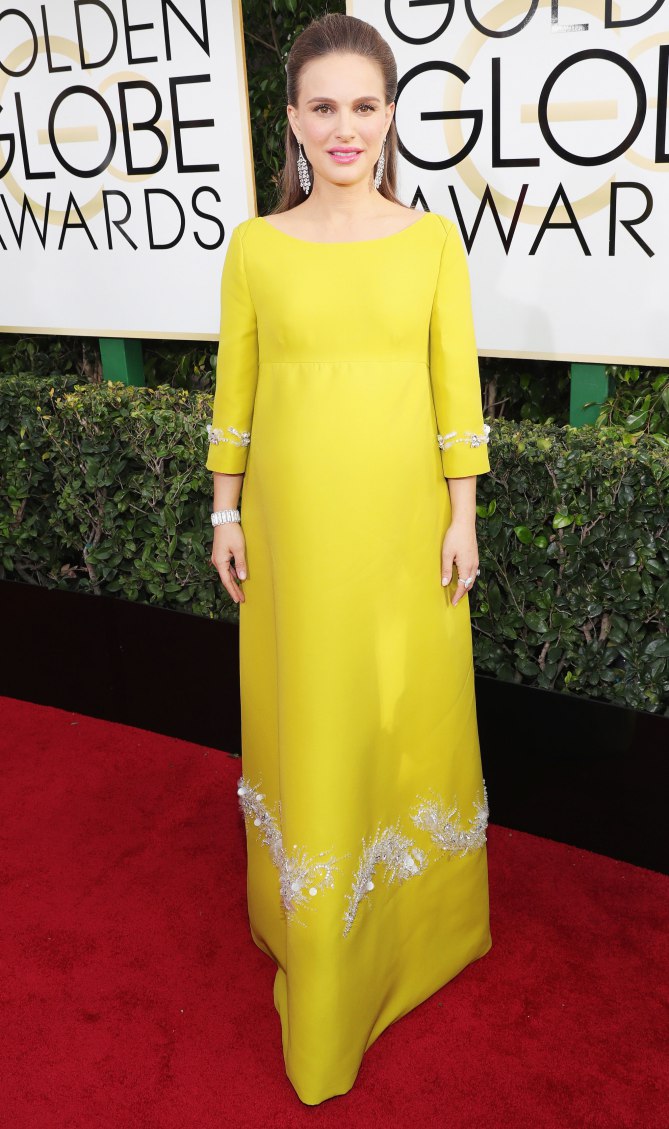 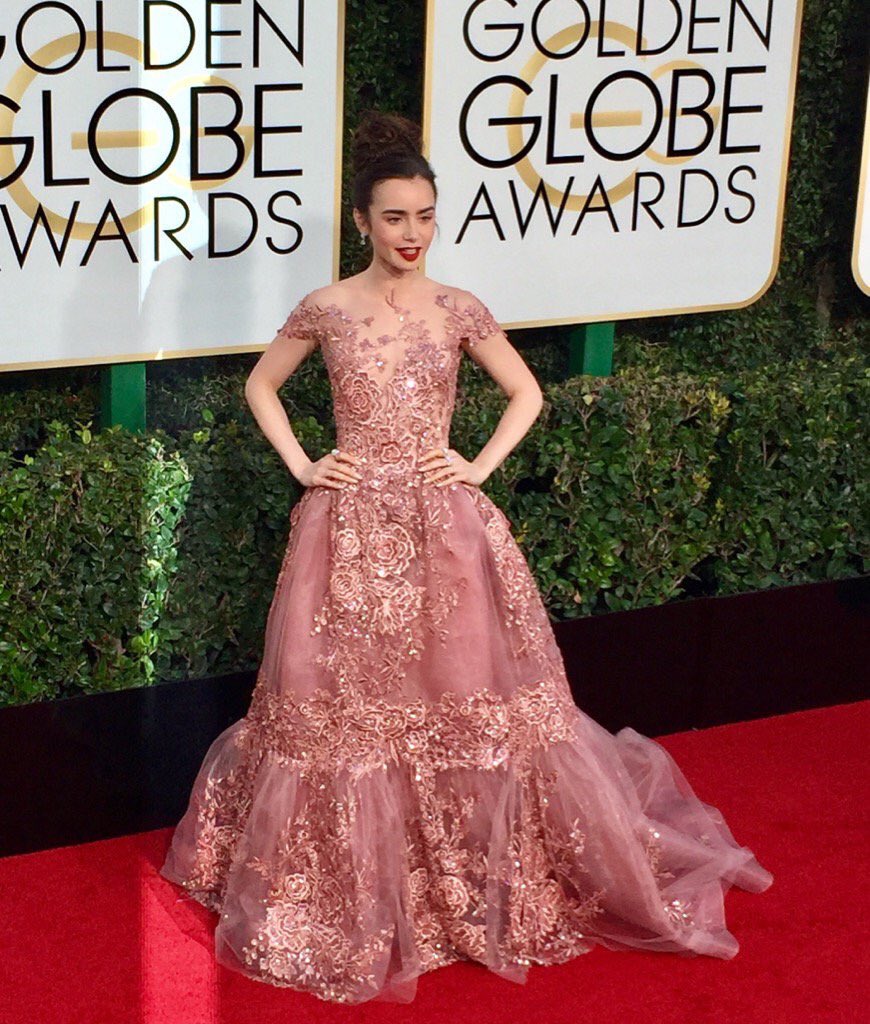 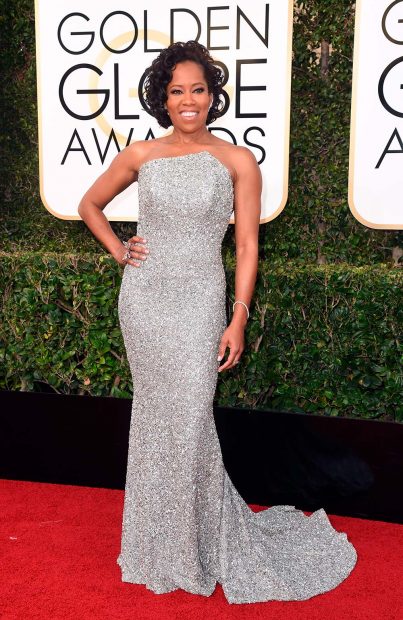 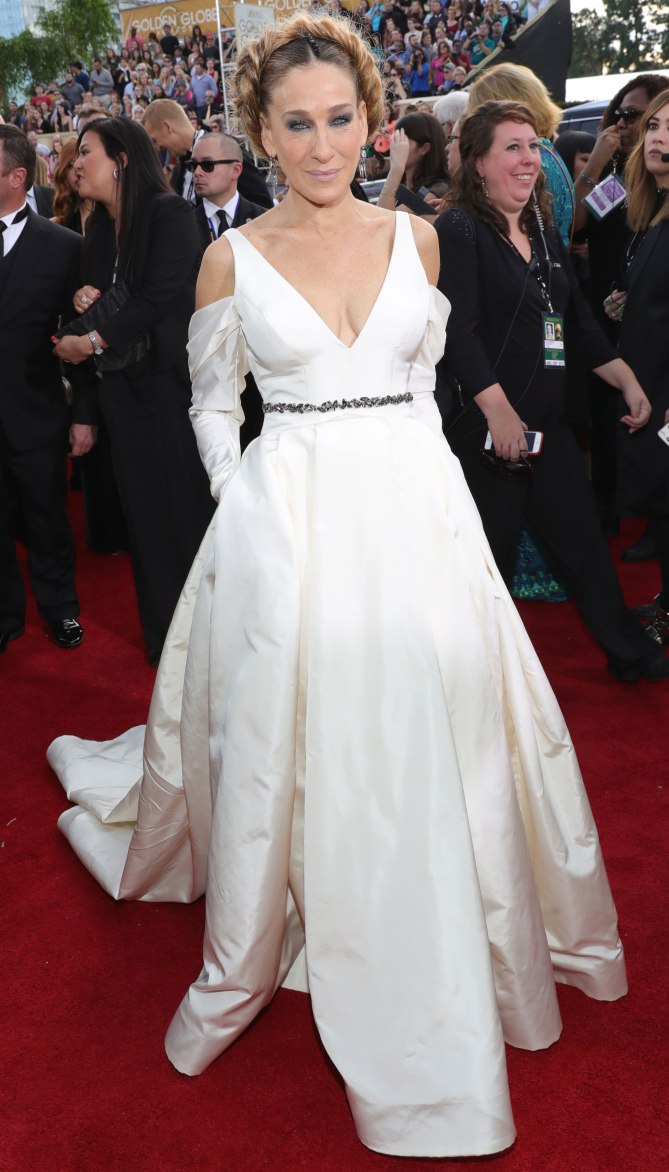 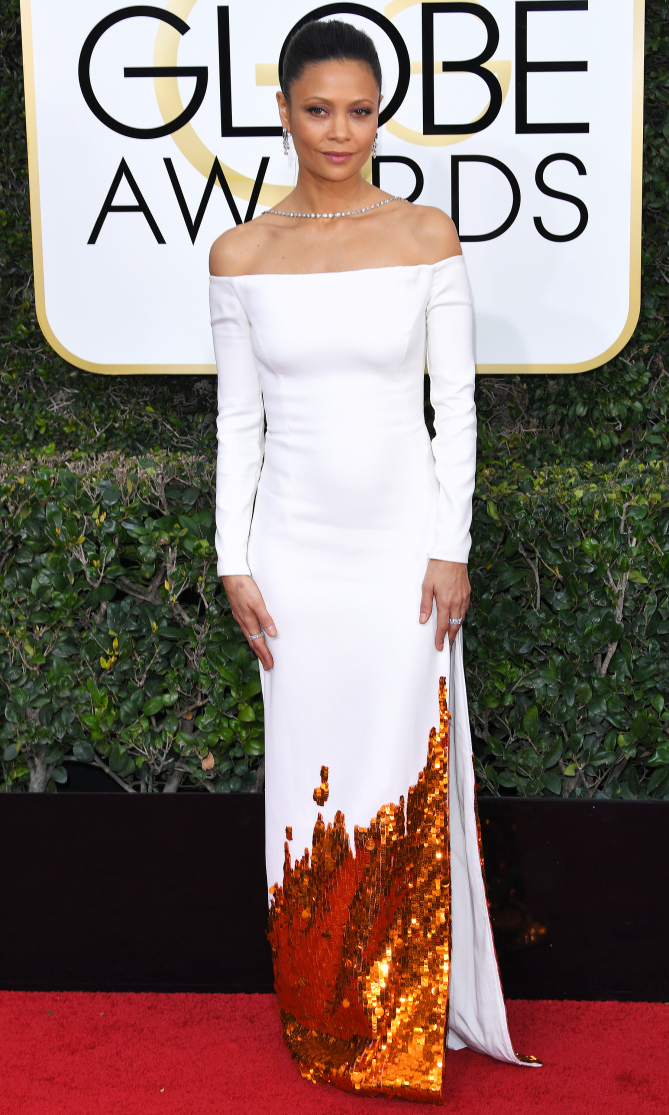 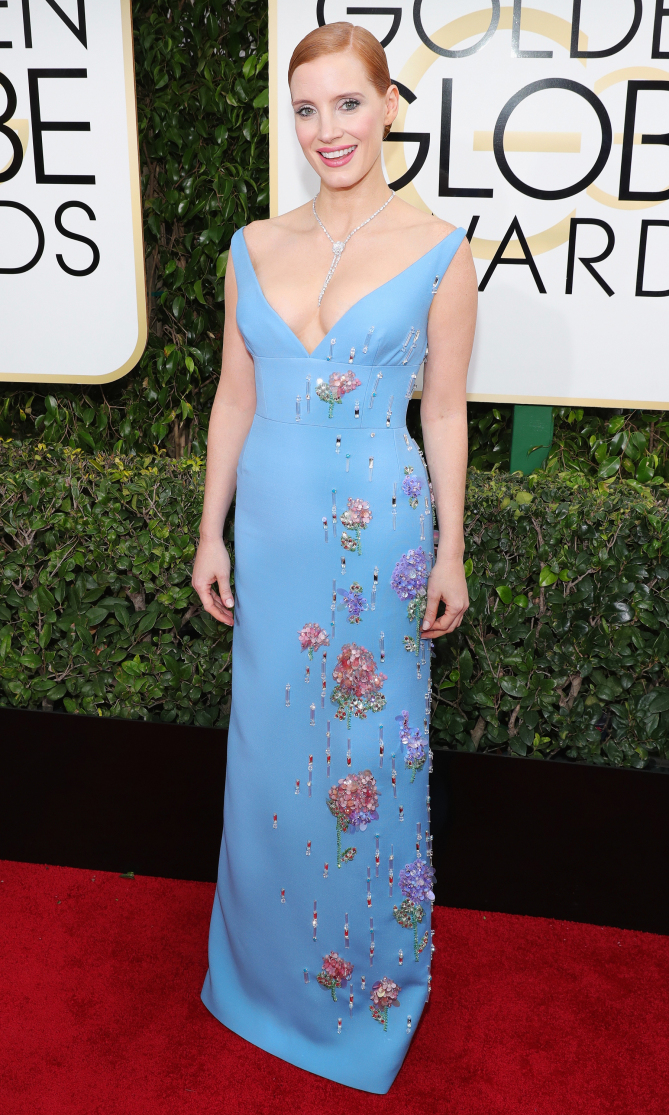 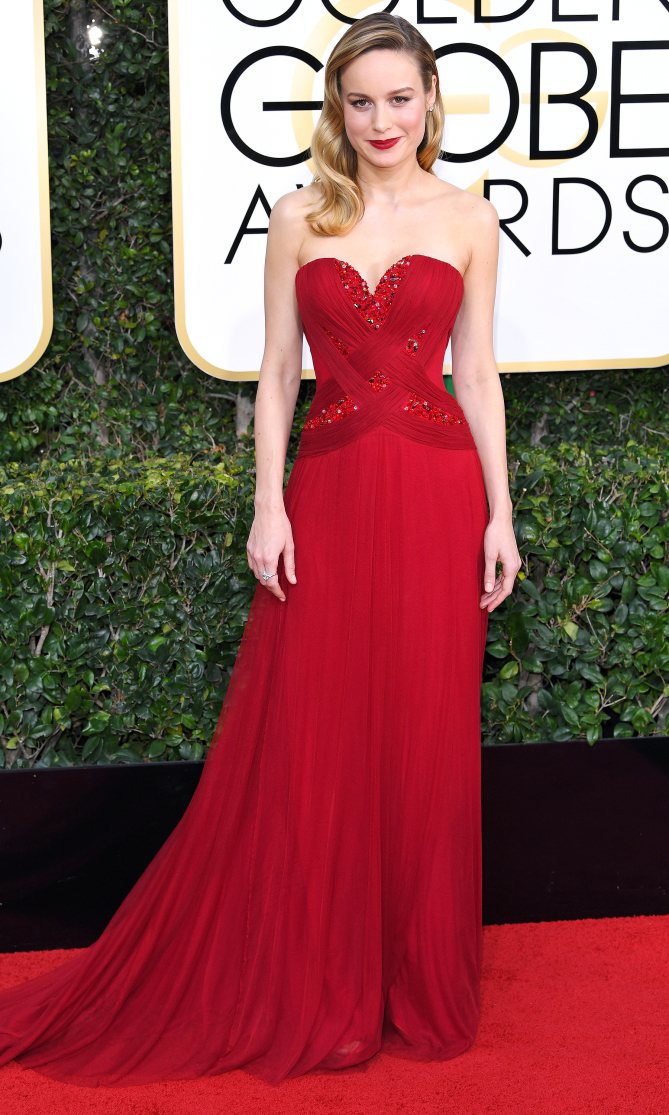 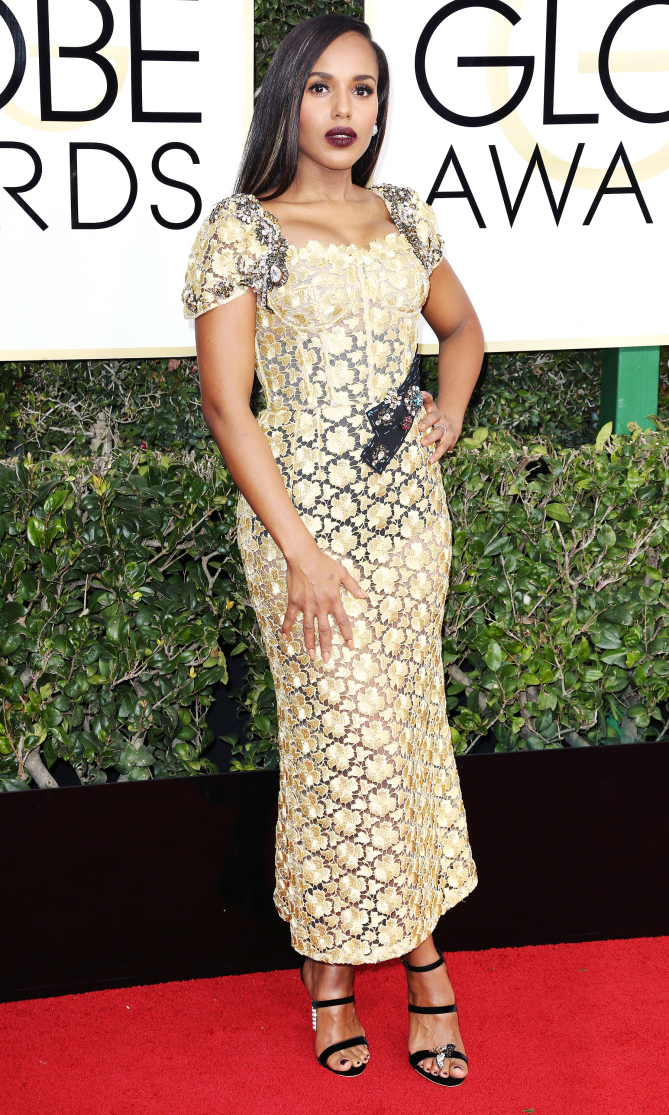 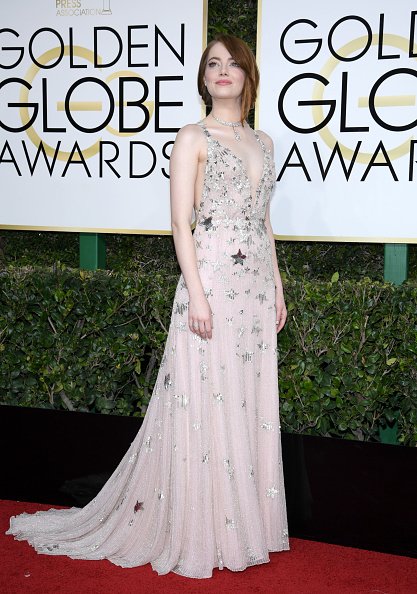 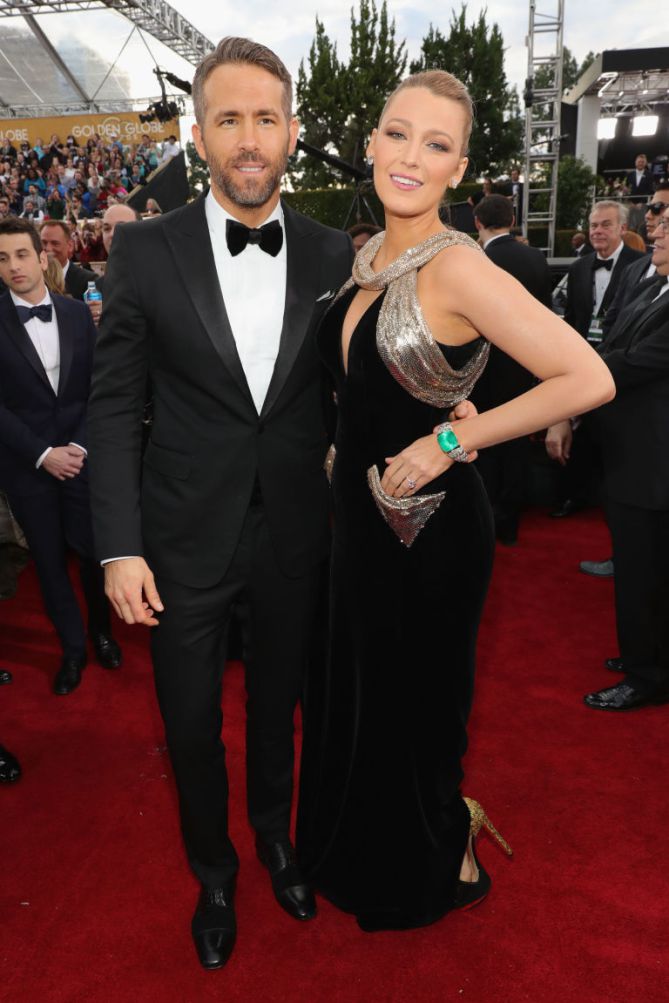 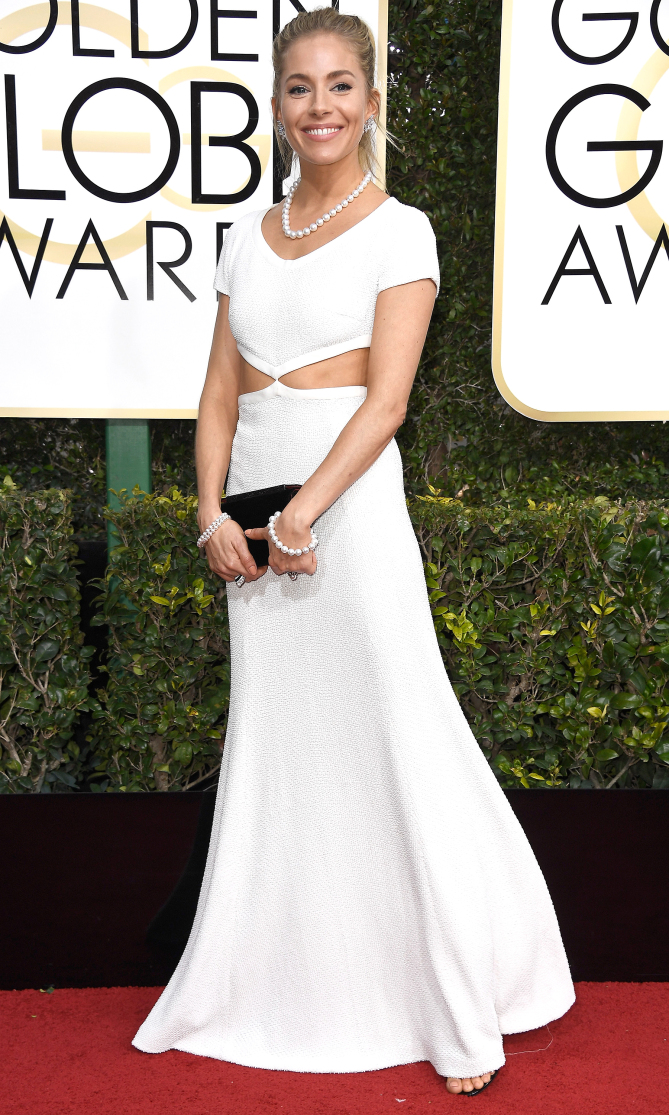 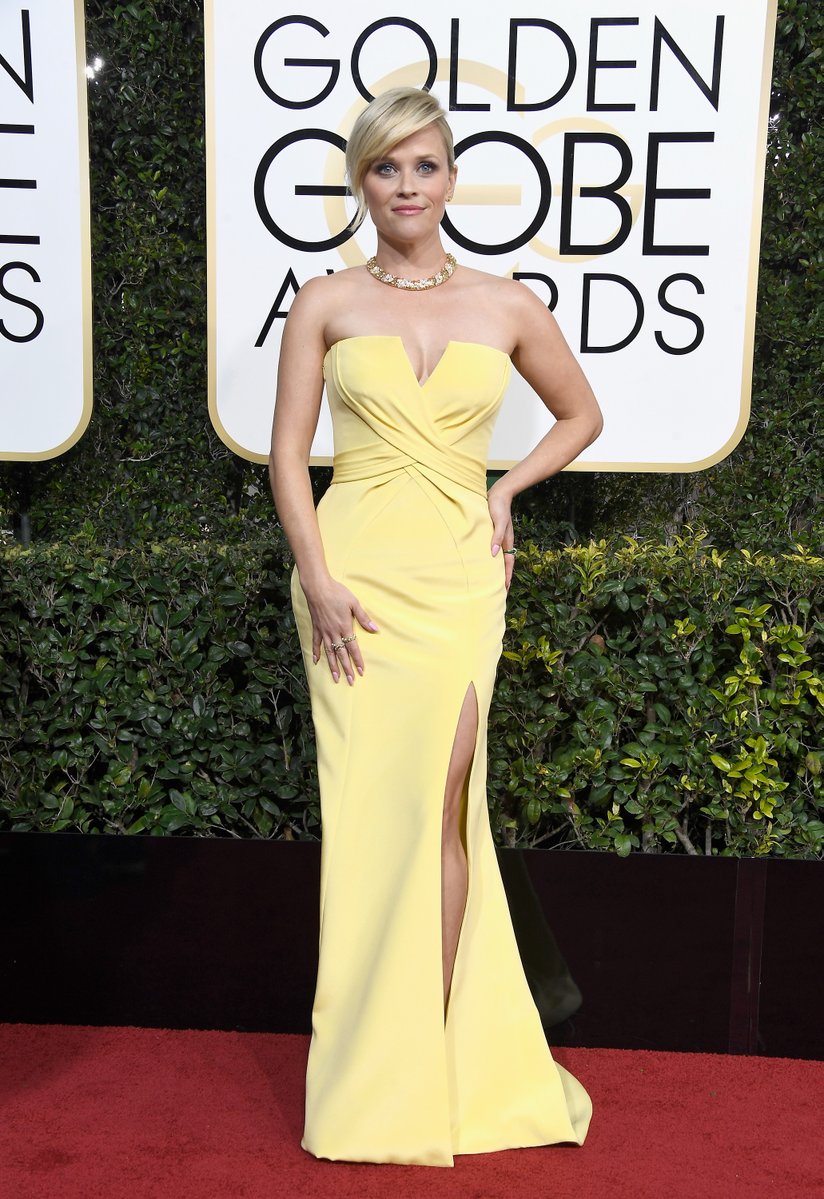 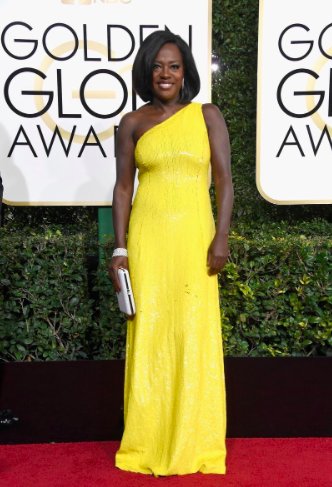 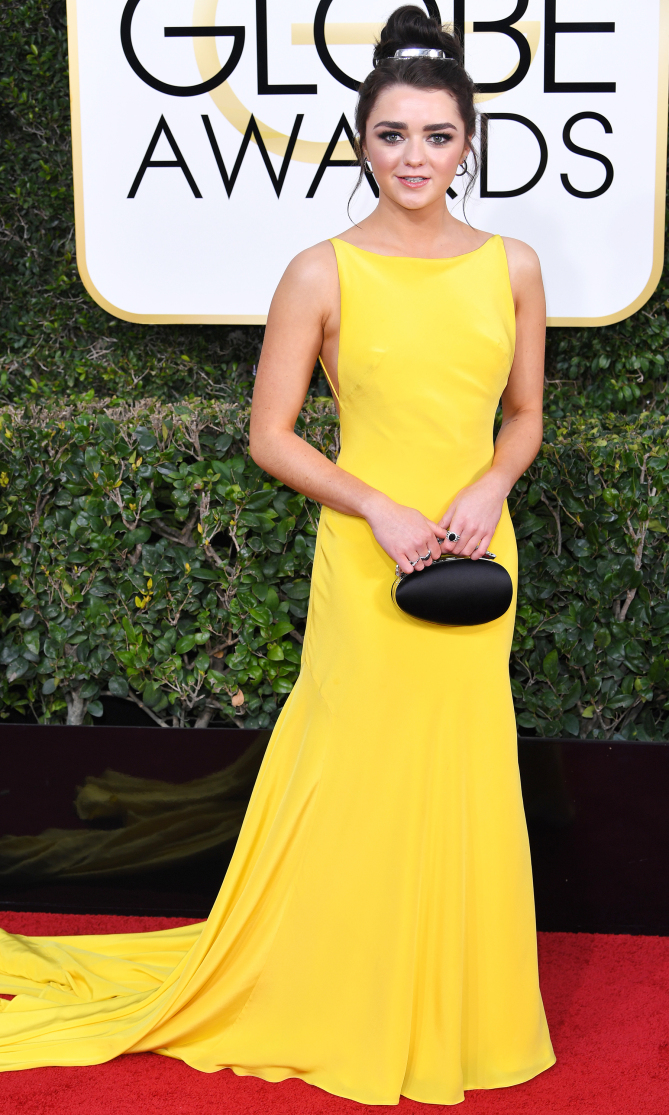 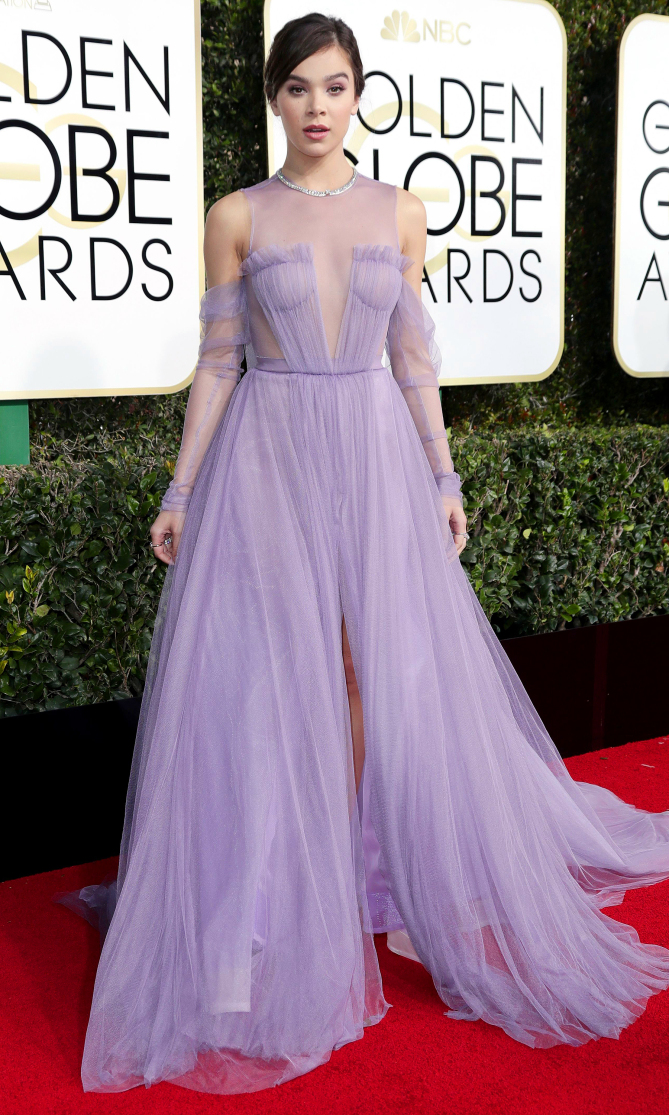