The Evening Standard awards are, in general, a far more low-key affair in British film than the Baftas, which are due to take place this sunday, but they still throw up some good looks, and, in Andrea Riseborough’s Jenny Packham, a dress that could rival anything that Hollywood has to offer.

Also attending the ceremony was Helen McCrory, that wonderful actress so often in the shade of hubby Damian Lewis. I loved her maxi skirt and black silk blouse. This was just such a grown up look, a touch 1930s, and so striking, teamed with a very glam Kate Spade clutch bag. Hayley Atwell went for a brightly printed burnt orange and black maxi dress which I loved, it was vibrant and original enough to stand out on the red carpet, and just had a real element of cool about it. And Gemma Chan opted for a glamorous, prom style gown covered in black roses that was both pretty and elegant. Her bright red lips allowed this gown to be grown-up rather than little girlie, and it did remind me of something that Carrie Bradshaw had once worn, albeit that was pink rather than black. 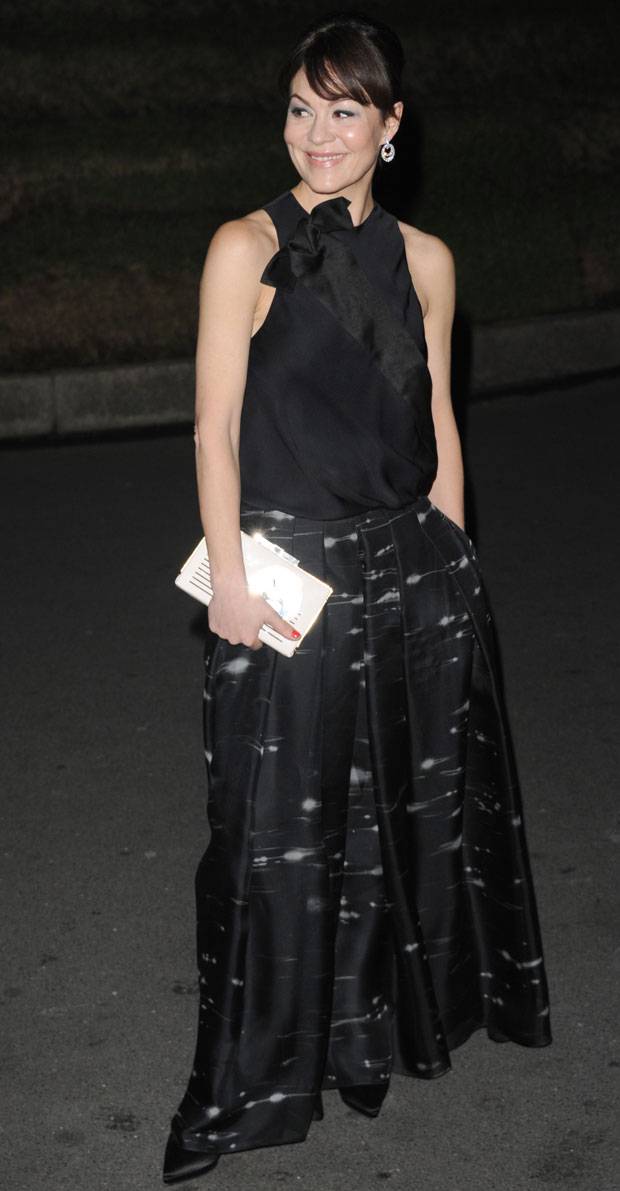 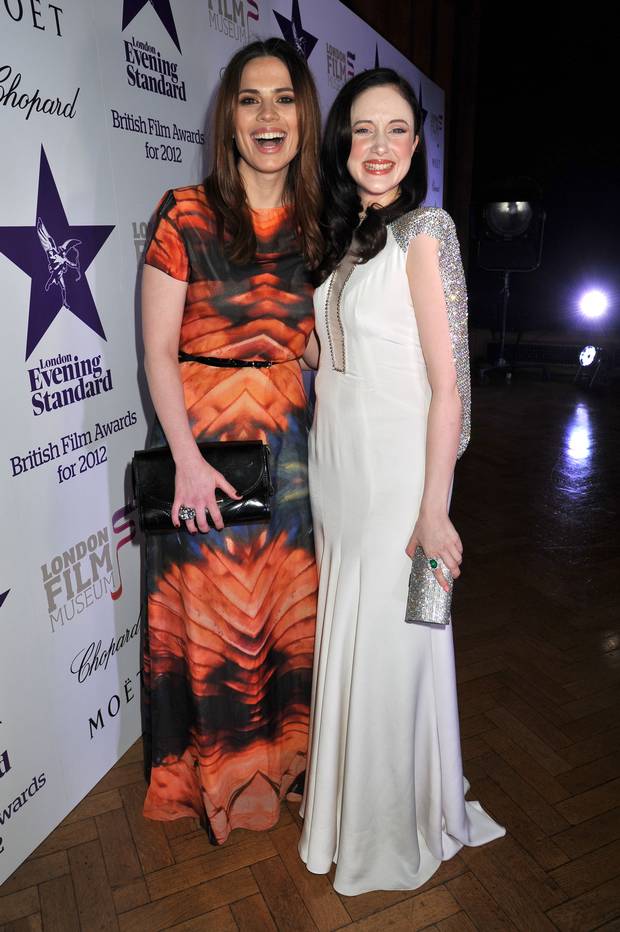 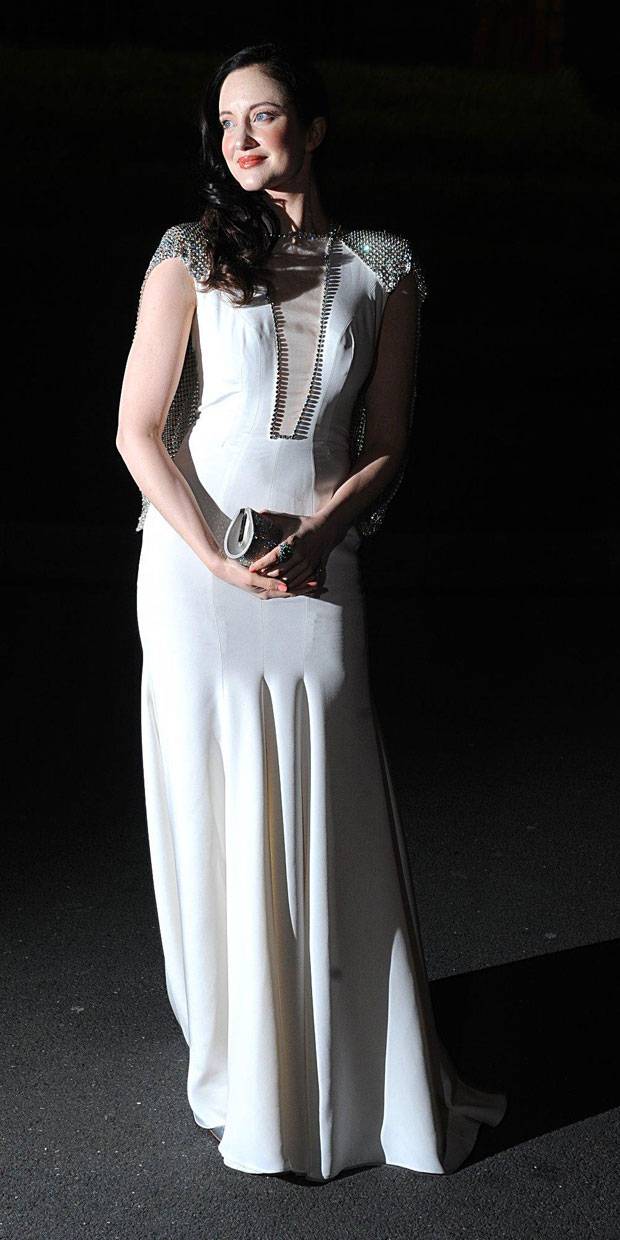