It seems that certain marriages are doomed to fail. Or, at least, that’s what we think. One person is very controlling and demanding, whereas the other would just spend their days drinking in bars. They might be in love right now, but it will soon come to an end. It is sometimes impossible to make rational decisions when love is at play. As an effect, the phrase “I told you so” gets repeated quite frequently. 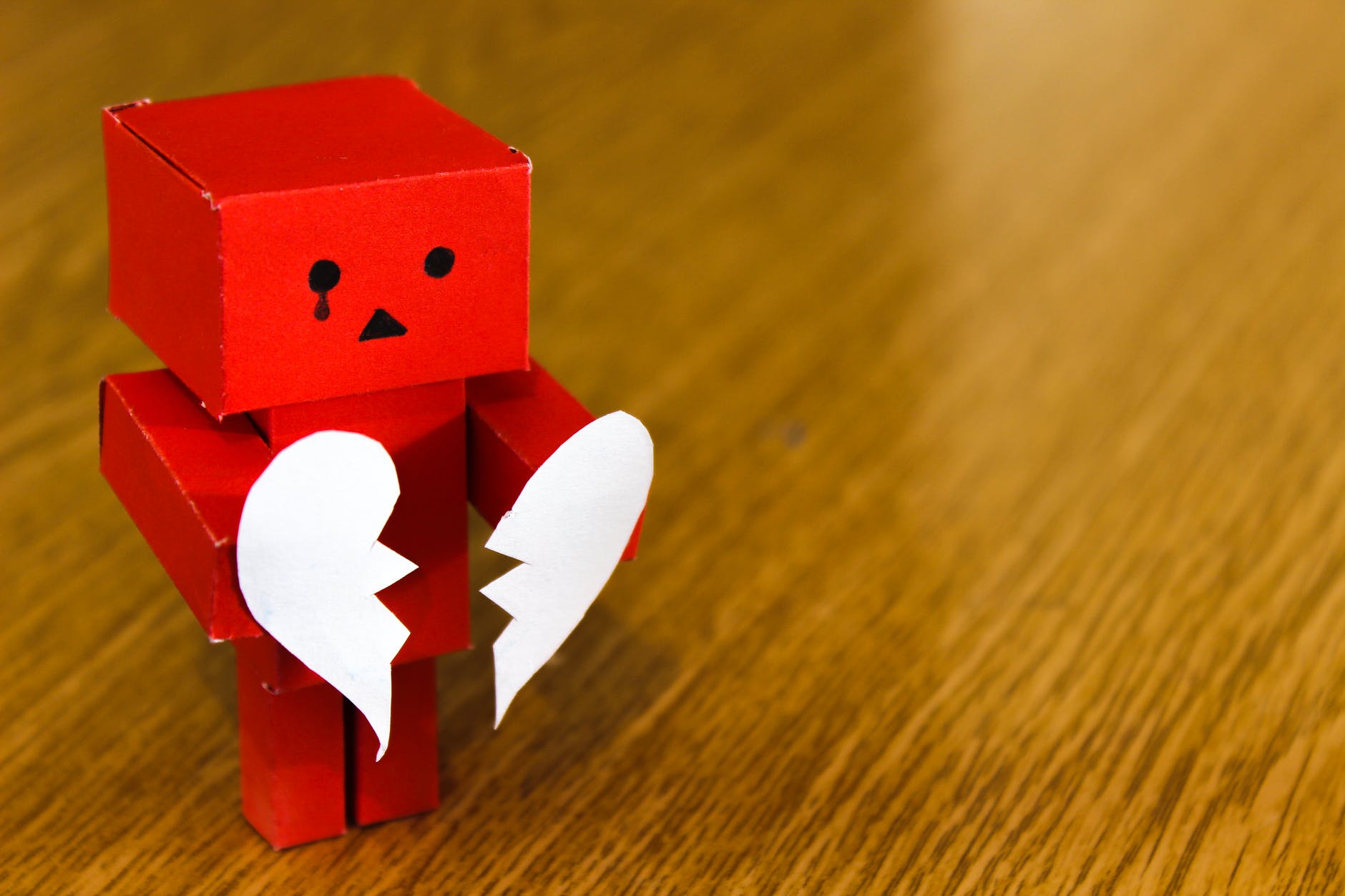 However, putting the myopia of the humankind aside, the divorce rates are not the same all around the globe. Quite the contrary – marriage in the United States is more than ten times as likely to fail than in China. Are Chinese people simply much better at choosing their partners? Or are there other factors that influence this considerable disparity in divorce rates in different countries? In a moment, we’ll examine how culture affects divorce rates.

The Cost of Individualism

Throughout history, the United States has been regarded as a highly individualistic society. It’s not surprising, given the amount of differing backgrounds and perspectives that the immigrants from all over the world brought to this country. Another factor that we should also consider is material wealth. The affluent countries usually become increasingly individualistic, as an individual is less dependent on the rest of the society to survive.

Why is that important? According to Survive Divorce, the divorce rate in the United States is estimated to be somewhere around 50%. It means that half of all marriages end with a divorce. Are Americans really that bad at discovering with whom they want to spend the rest of their lives? On the other hand, the divorce rate in China is estimated to be between 3% and 4%. Hofstede Insights, an organization that studies different cultures, rated the United States as a highly individualistic society, giving it 91 points out of 100, whereas China received only 20 points. Are those two metrics connected?

It seems to be the case. Highly individualistic societies produce more egocentric people. It’s neither bad nor good, but it means that it doesn’t take as much for the individuals to be sure that they would be better off without the other person.

The more collectivist societies are more used to placing a greater emphasis on harmony, even if personal happiness is the price. It means that marriage is more likely to continue even when things are going poorly. Things like frequent fights, financial problems, or abuse, have a smaller chance to lead to divorce.

Obviously, it is a huge oversimplification, as there are many additional factors involved, but sometimes having too many options to choose from can be detrimental. It is a phenomenon that applies to business but also to finding a partner. Sometimes it’s better to have a limited range of choices, or we might grow suspicious that none of the options will make us happy.

The dating apps made it possible to exchange messages with people with similar interests, looks, or status. However, even if we think that we found the one, there is also a growing suspicion that there is someone even more perfect out there.

What if, instead of doing it yourself, someone else would be responsible for finding you a partner? The divorce rate of arranged marriages is around 4% worldwide. Does that mean that we are pretty bad at finding our soul mates, and it’s much better to delegate this responsibility?

Not exactly. Although the divorce rate in countries with a huge number of arranged marriages is lower, the same isn’t necessarily true when it comes to marriage satisfaction. Though some studies have shown that arranged marriages and marriages of choice don’t differ that much, others paint a more negative picture. We shouldn’t forget that most arranged marriages occur in cultures where it might not be easy for a woman to get divorced, even if she wanted to do so.

Till Death Do Us Part?

Although it is easy to paint a grim picture of the decadent West where the divorce rates have reached a historic high, the reality is more complex. In countries where arranged marriages are the norm, many people don’t abandon their partner simply because of societal pressure. Even countries where arranged marriages are unheard of, like Italy or Poland, people are less likely to seek divorce due to religious or cultural reasons, even if they are unhappy. It doesn’t mean that it is possible to use this data to paint the bigger picture without further studies.