If 2018 has demonstrated anything, it is that ‘millennials’ and teens absolutely love Gucci. It is, by far, the brand that has left the biggest mark this year and currently sits at the top of the Lyst fashion index. It is something that has been a few years in the making, though; in 2017, around 50-60 percent of Gucci’s sales were from consumers under the age of 25.

But, where has Gucci’s success come from? If we rewind a few years, Gucci was a well-known brand but was far from being as popular as the likes of Louis Vuitton or Balenciaga. Today, though, Gucci has become the must-have brand that has stolen the show. Along with this rise in popularity has come a price hike… if you were somebody who managed to get your hands on some Gucci products a few years ago, you will have likely paid more than 50 percent less than you would today! This demonstrates just how far the brand has come. 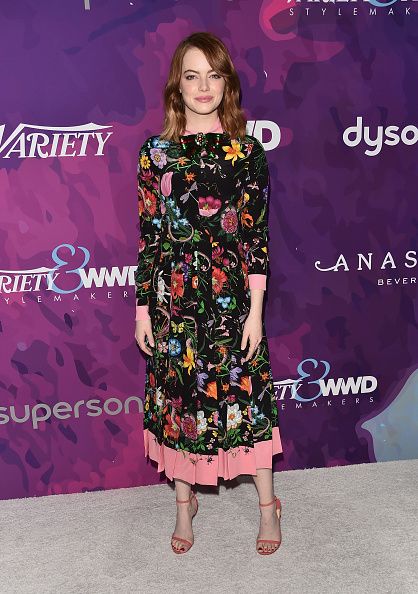 #1: A Short History of Gucci

Founded all the way back in 1921 by Guccio Gucci, Gucci is an Italian luxury brand that sells both clothing and leather goods. In the year 2008, its revenues were just short of 5 billion Euros; today, it is the highest-selling fashion brand to come out of Italy and has a value in the 10s of billions.

#2: Where Has Gucci’s Success Come From?

Since 2016, Gucci’s presence online and on social media has grown massively. It is this that has formed a huge part of Gucci’s overall growth in the last few years. In 2017, for example, Gucci as a brand saw almost a 115% increase in growth with well over $61 billion earned in media value.

Furthermore, Gucci saw almost a 45% increase in revenue at the back-end of 2017. This growth links directly with its digital marketing strategies that have targeted teens and millennials through social media platforms such as Instagram and Facebook, to name a couple. The Gucci brand has been successful in integrating its brand with the digital world and in-store experience.

It is not all down to digital marketing, though. Gucci’s success also partly comes from the creative direction in which Alessandro Michele has taken Gucci since 2015. Alessandro seems to have an awareness of what young people want and has, as a result, begun incorporating bright colors, patterns, and eclectic designs that are engaging and look good through social media. It is, after all, an understanding of what the younger people want that really determines a brand’s success today.

Other drivers of growth have included the overall revival of the 90s style and this has been seen across all brands, and the influence that celebrities have. Even if younger people can’t afford designer clothes, they will still buy them if they see and hear their favorite celebrities wearing and talking about them in a bid to emulate them. Just take “rapper” Lil Pump’s song Gucci Gang as an example.

#3: Gucci Have Their Eyes Set on Further Growth

Kering, Gucci’s parent company, announced earlier this year that they are looking to earn annual revenues of $12 billion next year as it surged ahead of Louis Vuitton in the luxury brand sweepstakes. Their CEO has even been so brazen to go on record saying that “it is not a question of if, but when” this happens. Considering Gucci’s recent success and surging growth numbers, this is probably the case. As more and more young people become interested in the Gucci brand, particularly Chinese consumers, we are sure to see some outstanding sales momentum as we head in to 2019 and beyond.

To keep up with demand from consumers and keep their offerings fresh, Gucci has brought a majority of their leather goods production in-house and has stopped working with third-party suppliers. Gucci said they made this move so that they could experiment more and stay on top of brand innovation. If production is done in-house, the brand has more of an edge on the competition that will help increase brand value. 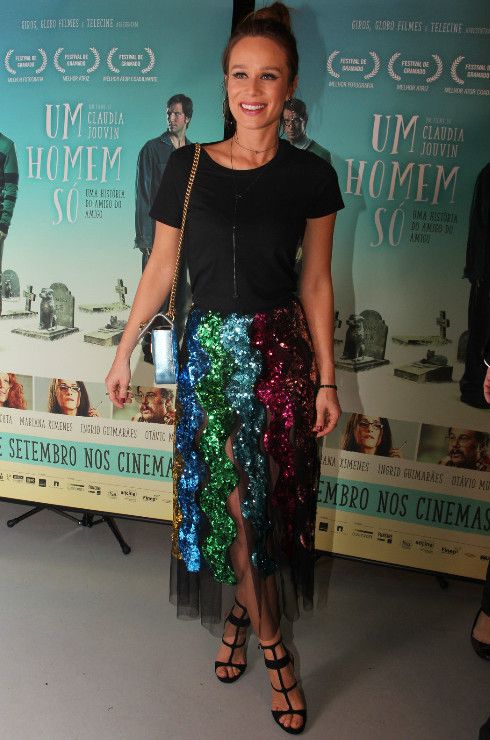 Gucci Is Headed for Unprecedented Success

Although Gucci has gotten a lot more expensive recently, this trend is going to keep growing as the brand becomes more popular. If you want to get your hands on some Gucci products, we recommend doing it sooner rather than later as you can save a fair amount of money by doing so.

It is amazing how far Gucci has come in such a short amount of time and we are unlikely to see them disappearing any time soon.