It’s feisty, it’s funny, and it is very very pink. It is also joyous and wonderful, a must see show this Christmas. I am of course, talking about the hit Broadway musical ‘How the Grinch stole Christmas’, which arrived at The Alexandra, Birmingham last night, and totally wowed a crowd who most definitely love Christmas. With gorgeous songs, two fabulous central performances, and a total scene stealer in little Isla Gie, you have all the makings of a new Christmas classic. 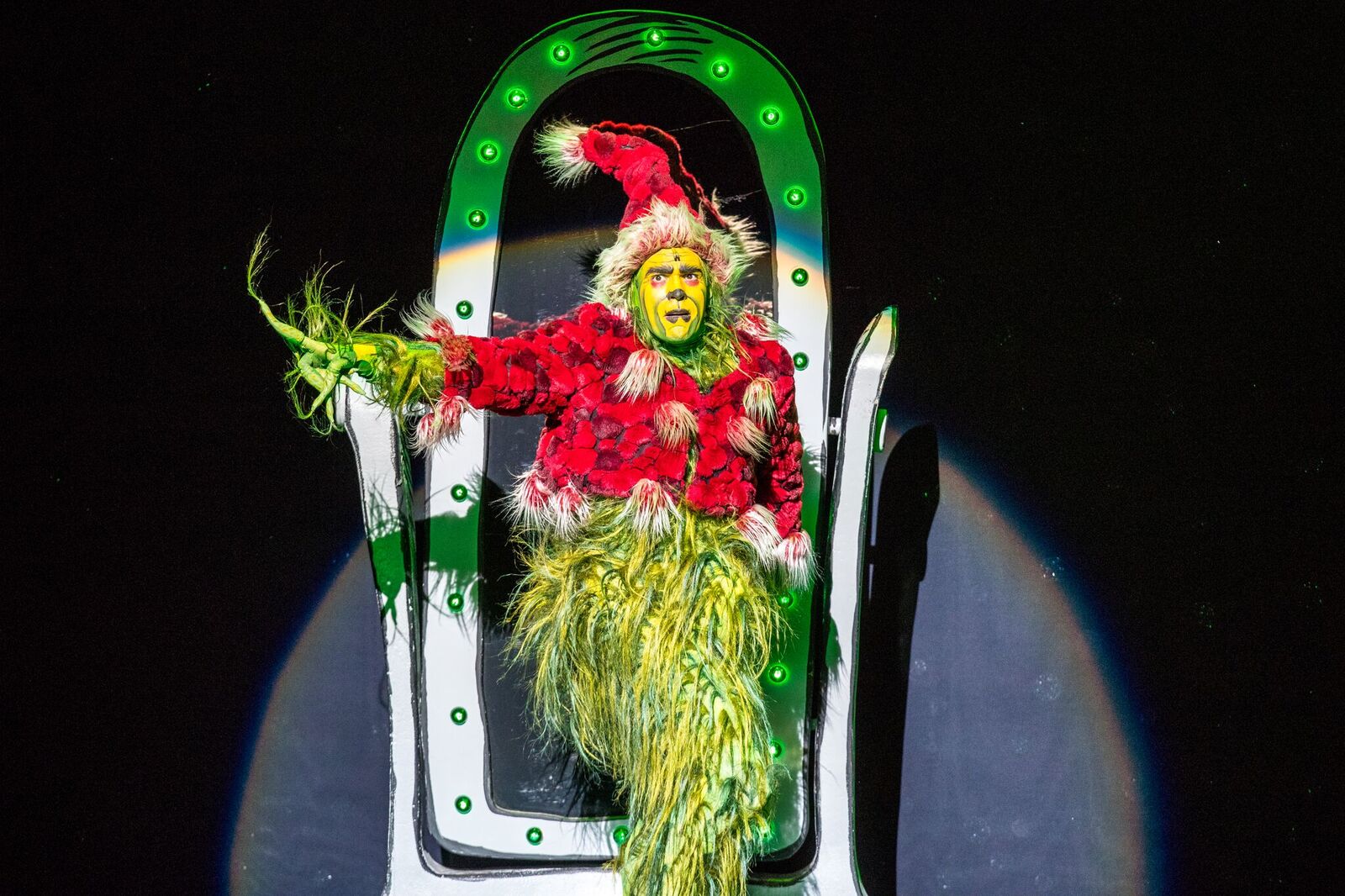 The Grinch is the creation of Dr Seuss, a  green, hairy creature of which there is only one, with only a stray dog for a companion. He lives in a cave above Whoville, where the residents not only love Christmas, they almost seem to be obsessed by it, much to the anger of The Grinch. One Christmas Eve, exasperated by the general merriment and all round good cheer of the ‘Whos’, The Grinch decides to steal Christmas forever. But a little girl called Cyndy Lou puts a doubt in his heart, and maybe this may just be the time that The Grinch discovers what the real meaning of Christmas is. 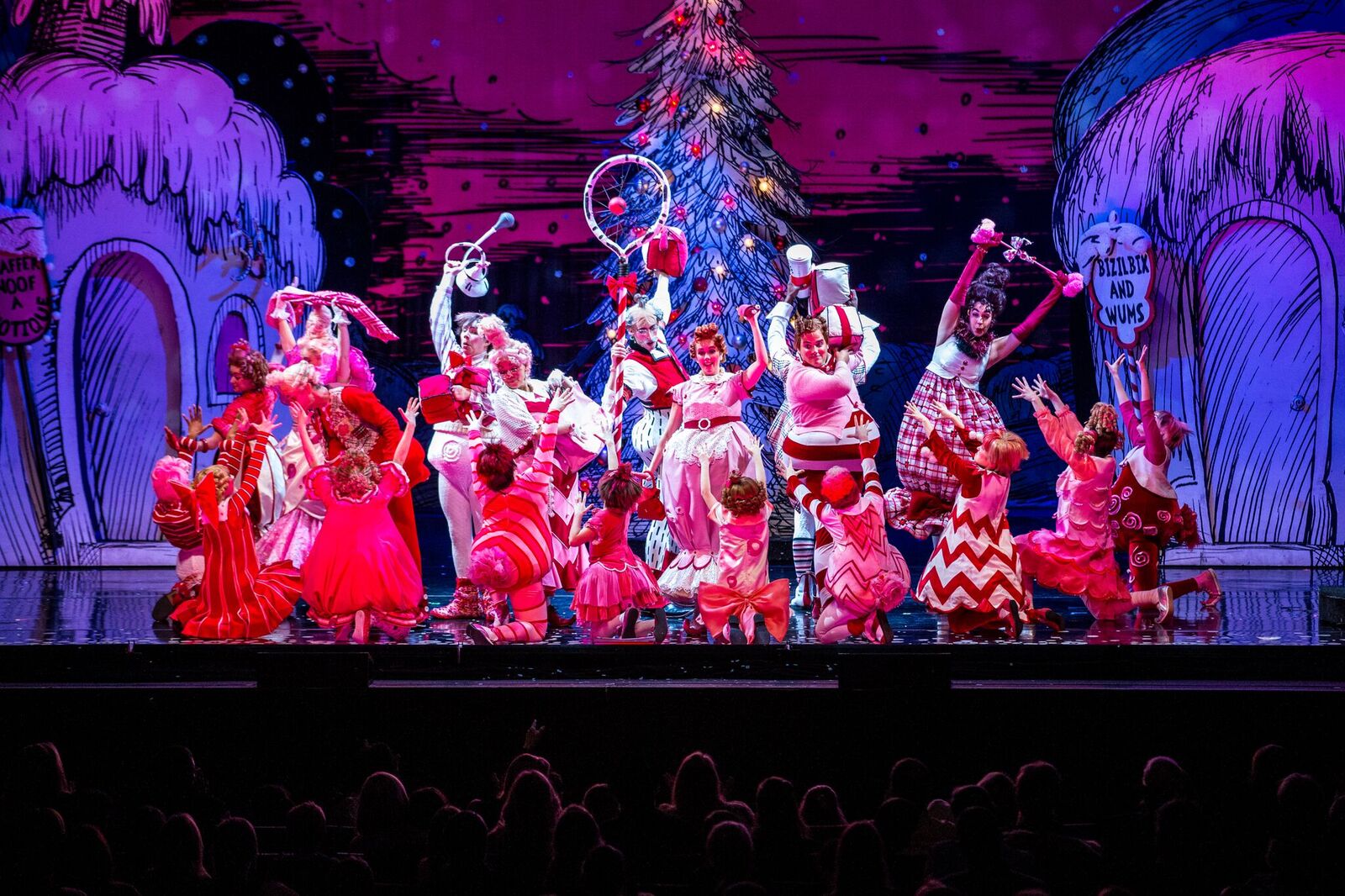 The Grinch is fabulously played by Edward Baker-Duly, a mixture of sass, wicked fun and pathos all at the same time. He lights up the stage with his antics – it is a brilliant performance, and one that is ably supported by Matt Terry as his cute and friendly puppy Young Max. Older Max is a great character who helps to narrate the tale, and is played by Steve Fortune, who is just lovely in the role. 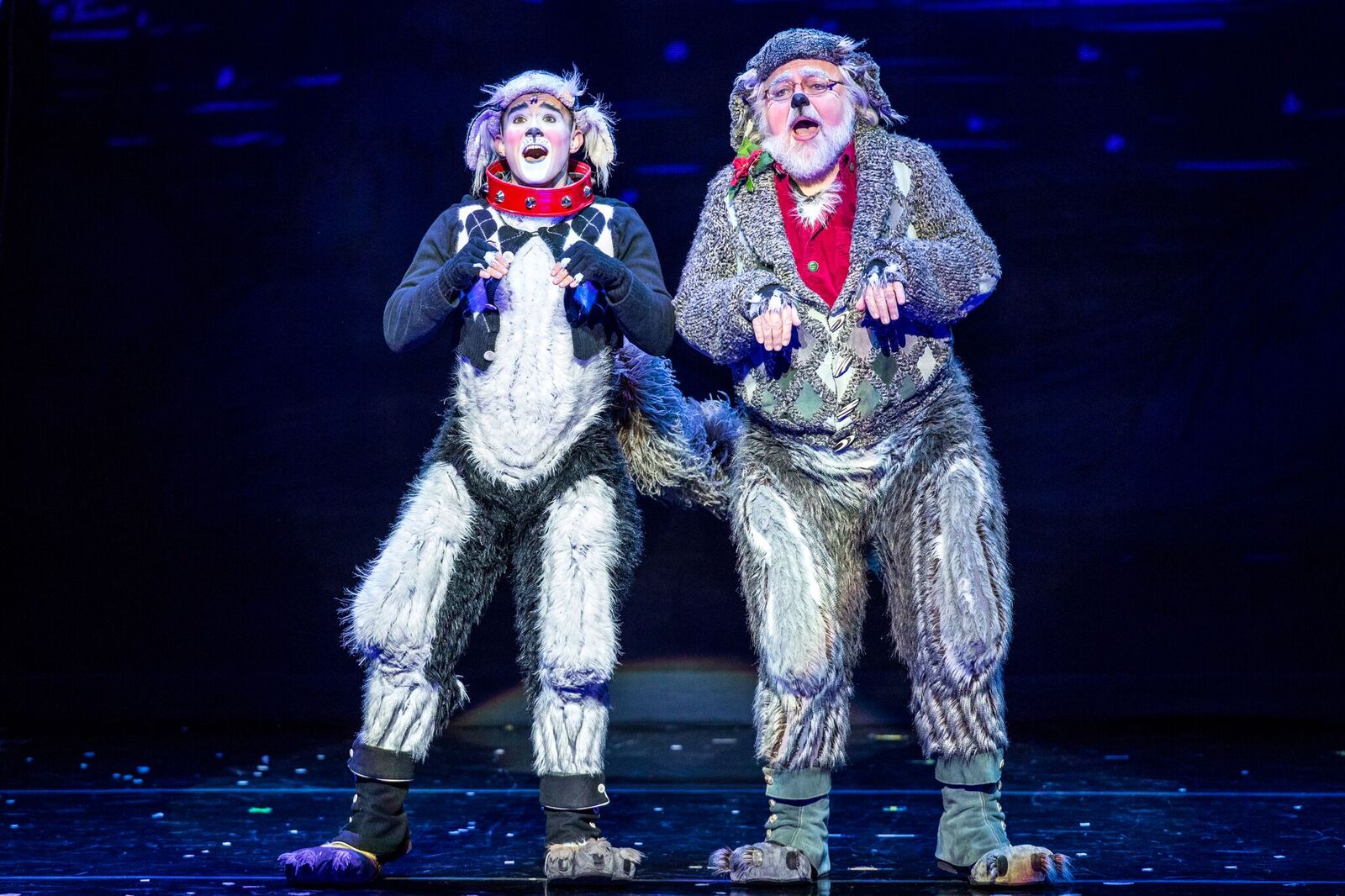 The scenes of Whoville are a candy coloured joy, a riot of the colour with an exuberance that is just infectious. The Who family (Holly Dale Spencer, Alan Pearson, David Bardsley and Karen Ascoe) are super funny in their over exaggerated roles and bring the characters to life perfectly. But the scene stealing star performer is the amazing Isla Gie as Cyndy Lou, a little whirlwind who steals the heart of the audience in her interactions with The Grinch. She is as cutesy and sugar sweet as the role requires and just nails it. 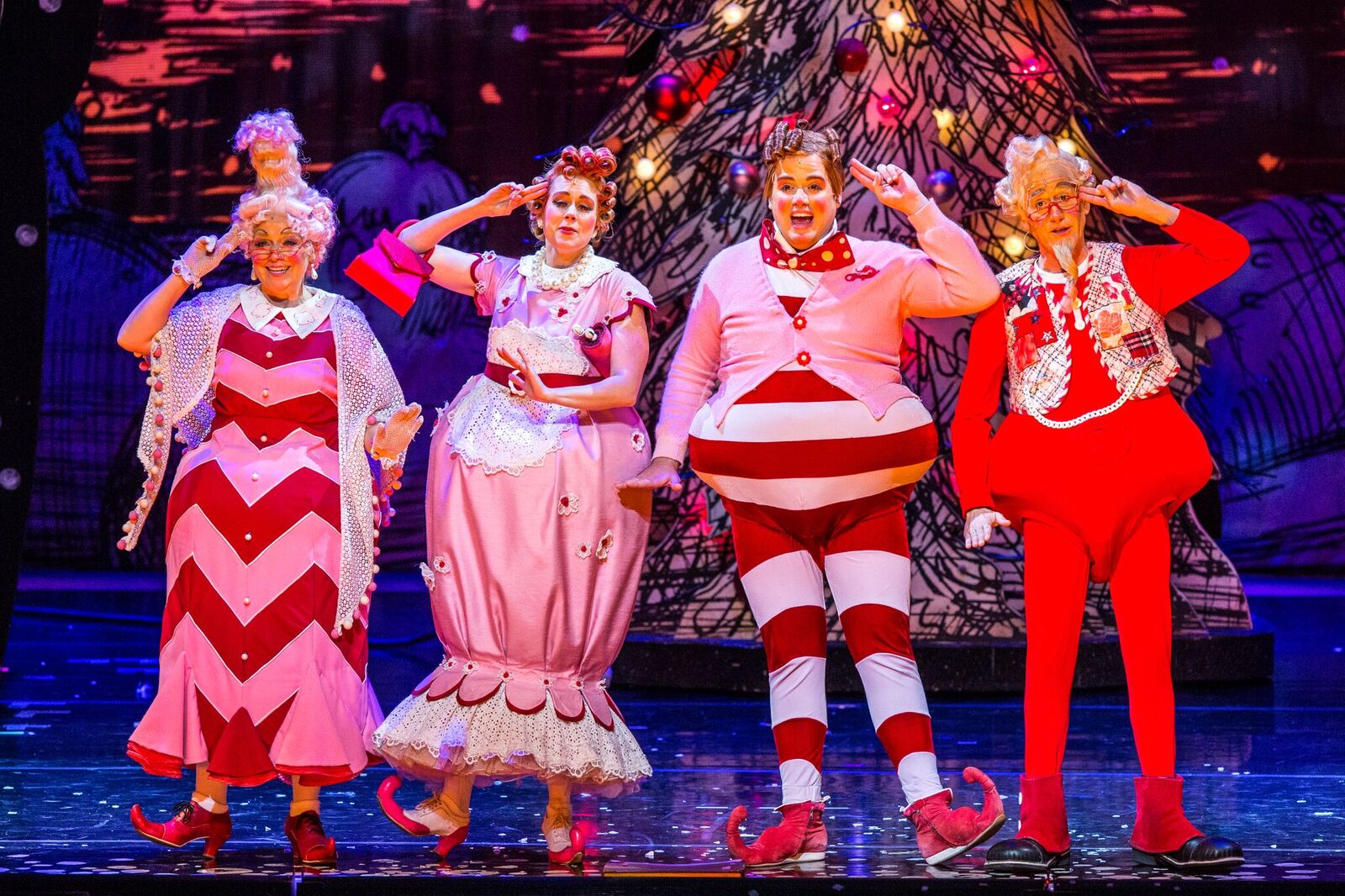 The Grinch is wonderful family entertainment with a real message at its heart, its not about the things, its all about the people. You leave the theatre with a warm and fuzzy feeling. It’s a Christmas must see.

How The Grinch Stole Christmas