Despite being at the peak of her fame 80 years ago, Marlene Dietrich is still considered an iconic figure today, almost 30 years after her death. How does one achieve such status that it outlives one’s own self by decades? The answer may be simpler than you had anticipated; it’s all about style. Icons like Marilyn Monroe, Audrey Hepburn, and Judy Garland are all admired today, despite their lives having ended decades ago, as style icons.

Today, we’re going to take a quick look at a few ways to embody that same style in your day-to-day.

Born in 1901, Dietrich was rising to fame when the other fabulous ladies mentioned above were toddlers, so it’s her we’ll focus on. Undoubtedly influencing those that came after her, Dietrich typified the early-20th-century style icon.

The shorter hairstyles for women came into fashion during Dietrich’s youth, and for her adult life she sported a bob, cut just above the shoulder, and curled to perfection. The exact blonde, 1930s curls that you imagine in your head when you think of a 20th century fashion icon were the blonde curls that Dietrich had. Sometimes, she wore her hair more closely to her head, utilising a finger wave to get a more dramatic look. For Dietrich’s shows – performances she did around Europe during the 1950s – she wore her hair flat to her head to accommodate for her top hat. There are a lot of pictures you can find today to see how Dietrich understands the balance between hairstyle and headwear. You can’t keep the shining curls if you’re going to place a hat over it all, so consider your own balance if you’re thinking of sporting a hat here and there. 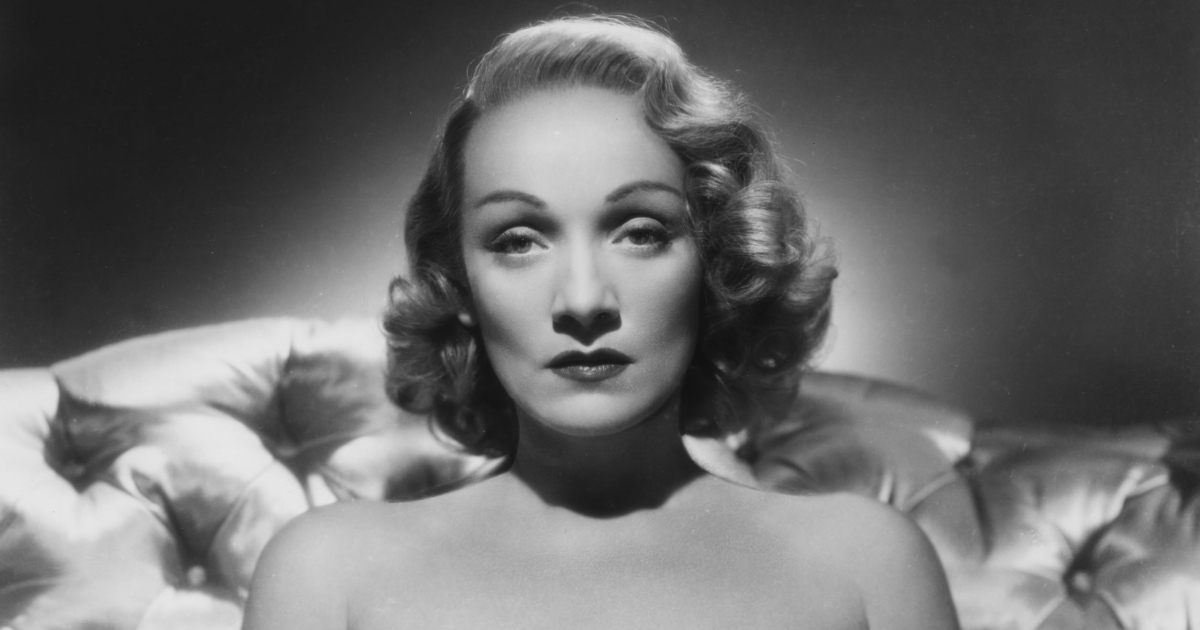 A well-curled bob is truly a timeless hairstyle thanks to individuals like Dietrich cementing it into popular culture. Wearing a typical 1940s-style curled bob is a relatively low-maintenance hairstyle, being quick to dry and easy to style. If you’re interested in the styles of mid-century icons like Dietrich and Monroe, it’s definitely the hairstyle for you.

When it comes to fashion, Dietrich was an undisputed icon. Not only did she exemplify fashionable clothing in her time, but she also pushed the boat out where fashion is concerned, wearing trousers and even a full top and tails tuxedo-inspired look. It might not sound like much, but to be wearing what was considered ‘men’s clothes’ in the 1930s and ‘40s was a very bold move. 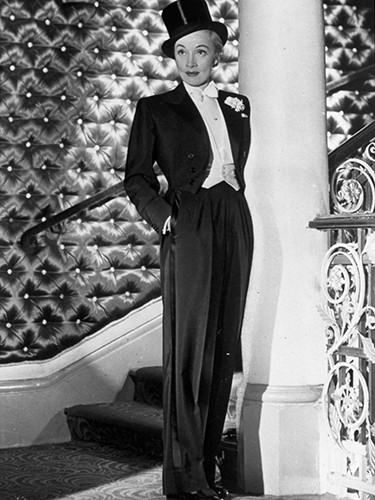 As you might expect, Dietrich looked every bit as stunning in a top hat and waistcoat as she did in a glittering dress. This gender-experimental fashion was decades ahead of its time, and – compiled with Dietrich’s open relationships with both men and women – has helped cement her as an icon for the LGBTQ+ community in her later life and continuing today after her death.

Although Dietrich’s fashion sense was cutting-edge and cool, it is surprisingly simple to imitate. Dietrich’s outfits pack punch, but they’re quite minimalistic overall. Muted tones like blacks, whites, and greys are often used, along with tailored clothing. Shirts, jackets, and long coats are all utilised to make a close-fitting, angular look, often paired with wide-leg trousers on the bottom half. A believer in shoulder pads and leather, Dietrich embraced the masculine and feminine in equal measure, and it makes for some enviable fashion choices.

If there was anyone who knew anything about how to accessorise in the mid-1900s, it was Marlene Dietrich. No stranger to jewellery and its various wiles, Dietrich was raised in Berlin in her family’s well-known jewellery and clock-making firm. She had a great respect and admiration for luxury jewellery from an early age, and would become quite the collector in her life.

Luxury brands like Cartier and Van Cleef & Arpels were never far from Dietrich’s wardrobe, but don’t worry, you don’t need to go for the big names to have the same great taste. Reaching stardom in the 1930s, it’s no surprise that Dietrich was an admirer of the Art Deco styles. Art Deco originated in the 1920s but its popularity endures in strong waves even to this day. Focussed around being angular, symmetrical, and architectural in style, Art Deco jewellery was the perfect compliment to the rest of Dietrich’s aesthetics.

Something like Art Deco brooches would make for the perfect testament to Dietrich’s own unique styles, as brooches have the versatility to be worn with almost any outfit. With the more masculine shirt and jacket, a brooch can either be pinned to the lapel, or – for something a little different – it can be worn at the close of the shirt, acting almost as a bejewelled bowtie. With more feminine outfits, the brooch can be worn in the traditional way, just above the breast at either side.

And there you have it; with all these factors considered, you’ll be a monument to everything Dietrich in no time. Although the styles of Marlene Dietrich were popular a long time ago, there’s nothing wrong with looking to the past for some inspiration when you’re trying a new look for yourself. Which element of Dietrich’s style is your favourite? 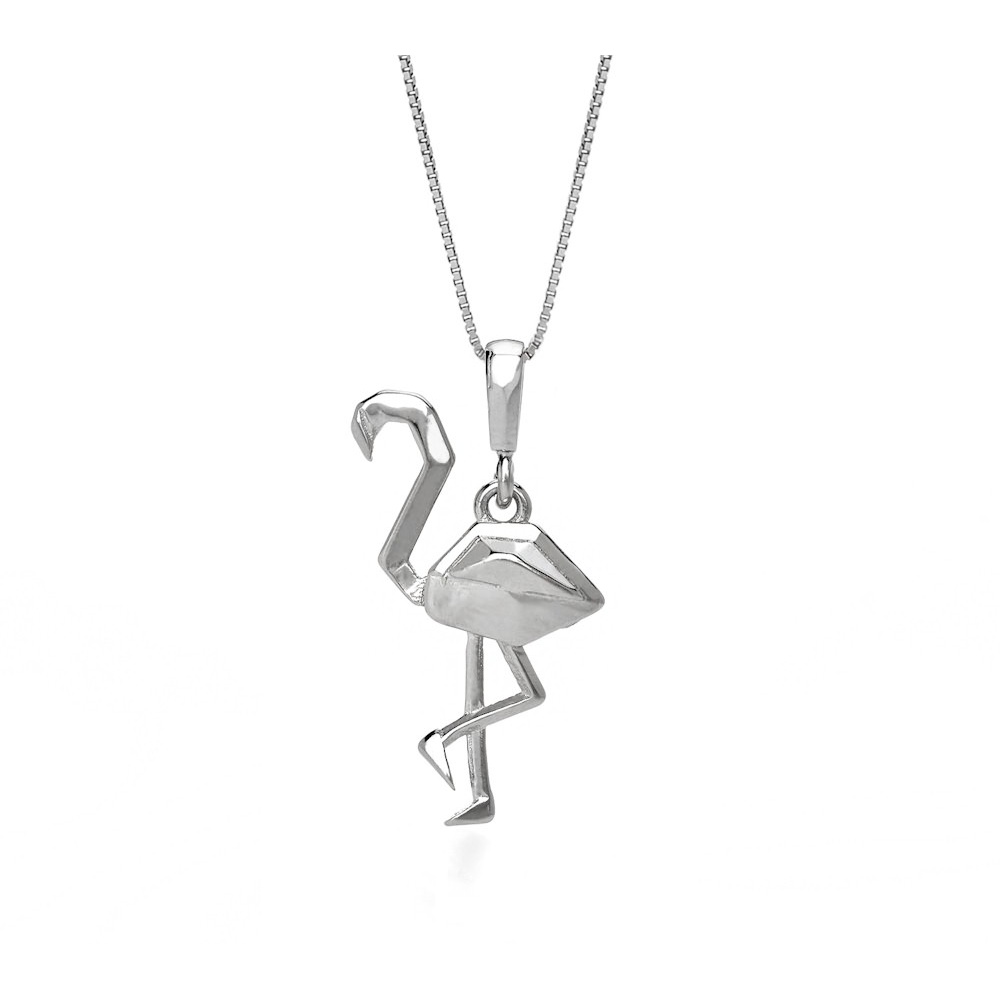 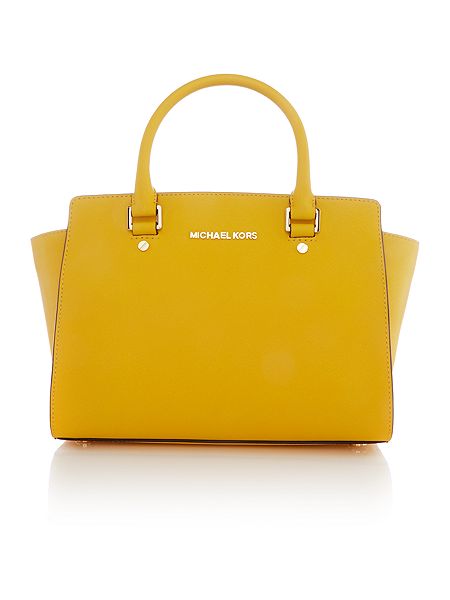