Do you worry that your children are wasting their time when they sit in front of the television screen? You might wonder whether they should be doing something better with their day, but the truth is that there is a lot to be learned from watching the right things.

If we look at the example of sports, what are a few of the lessons that can be learned from watching it? 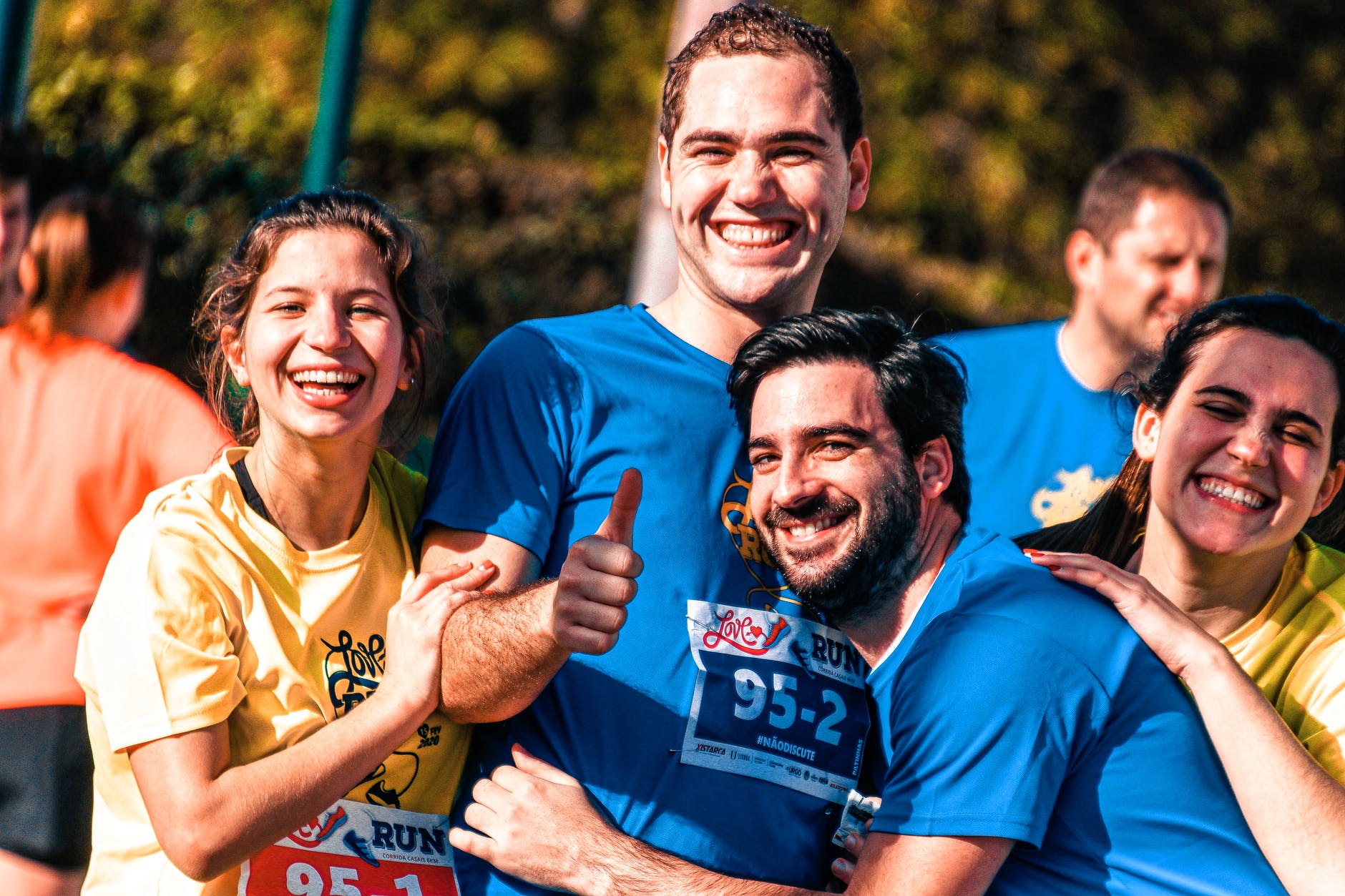 The Power of Determination

The fastest, tallest, or most skilful player doesn’t always win. Sometimes, a more determined person will battle their way to victory.

In terms of the most important players in each NBA team from a few years ago, there were clearly some hugely talented players. Yet, the likes of Derrick Rose, Ty Lawson, and Kobe Bryant often made a bigger impact than their team-mates because of their desire to win rather than their skill.

BetAmerica.com NBA odds for a team made up of these players would be very short, as they each added a huge amount of mental strength to the overall effort. Without this determination, even a skilful athlete will fail to fulfil their potential. The same applies in other aspects of life too.

If you want to give your kids a powerful lesson in persistence, then show them the Super Bowl LI match from 2017. It is one of the greatest comebacks in NFL history. It will let them see that not giving up sometimes brings the most unexpected rewards.

The New England Patriots were behind by a huge 25 points in the third quarter, but quarterback Tom Brady guided them to a stunning 34-28 win over the Atlanta Falcons after forcing the extra period of overtime.

Having an attitude of never giving up allows a youngster to give their best even when things aren’t going their way. This is a hugely valuable attitude to have in life, as it is certain that not everything is always going to go their way.

A strong, positive mental attitude can help any athlete to perform better. They need to control their emotions, to keep negative thoughts at bay, and focus on the positive things that they can control. There is no need to feel down about things outside of their control.

You will see that some sports stars talk to themselves. Andre Agassi once pointed out that tennis players do this more than anyone else, as a way of giving themselves a pep talk when it is most needed. You might also have noticed this happening in just about every other sport.

Being positive even when things aren’t going to plan is one of the greatest attributes for any person to possess. If you can use the sport that they watch to encourage this then it will stand them in good stead for the years ahead.

In team games, each player has to trust their team mates completely. The best teams aren’t always those that contain the best individual players. Sometimes, a tightly knit team can overcome a rival that looks superior.

A great example of this comes from the world of soccer. The Spanish team AtlEtico Madrid are famous for being incredibly fit and hard-working. In a Champions League against Lokomotiv Moskow, 7 of the team charged back in unison to defend a counter-attack, drawing great praise from fans.

At some point in their lives, your young ones will probably need to form part of a team. By understanding early on how this works and how rewarding it can be, they have a better chance of doing this successfully.