Denim jeans are worn across all age groups, from blooming babies to baby boomers, so it’s no wonder that people are always looking for a way to wear jeans that helps them to stand out from the crowd. Some opt for designer jeans, some for customising standard jeans, but for most, men’s jeans are personalised by what is worn with them. The Harrington jacket  is a quick and easy way to instantly update your look.

A classic style that’s never really gone away, the Harrington jacket is a British style invention that rose to its greatest popularity in the USA. Since it originated in the 1960s, it has been worn by film stars, pop stars and other celebrities as well as in various guises by the man on the street. Today, the classic design remains relatively untouched, with its boxy style, tartan lining and sharp lines, which are perfect when teamed with a range of men’s jeans and a simple t-shirt underneath. 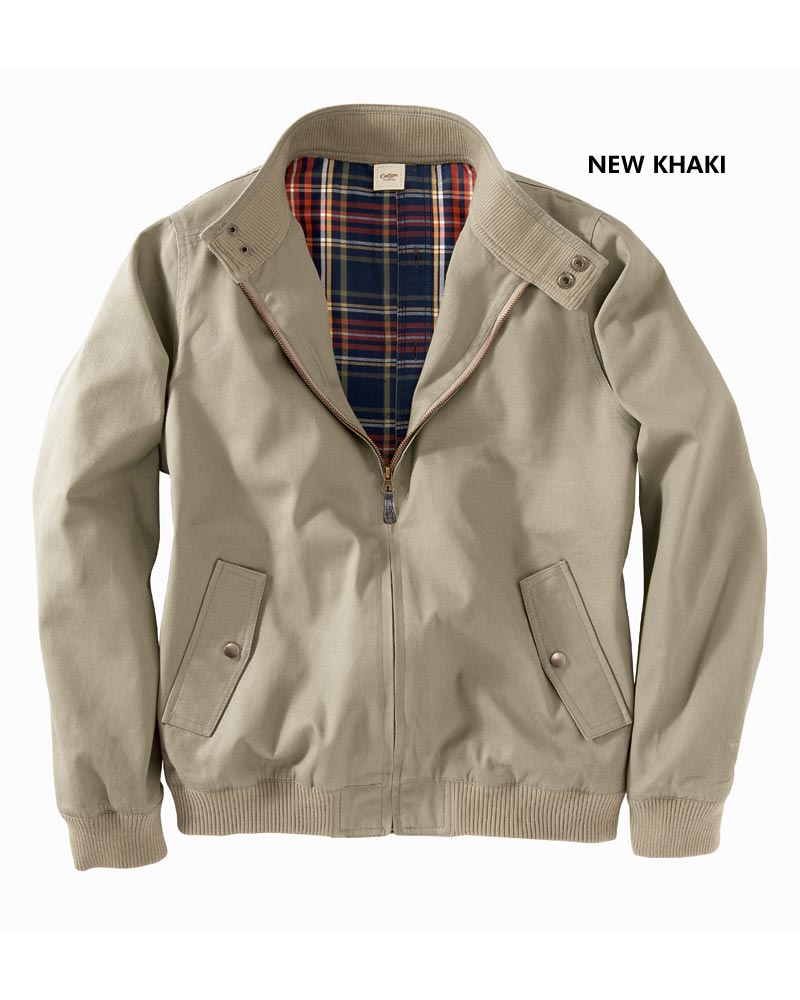 Like the polo shirt before it, the Harrington jacket was not only adopted by the famous, but by the cult groups of the 1960s and 1970s including mods and skinheads. Although today’s jacket is smoother in style, it still retains that edge of rebellion and unpredictability, which is why it is still popular with younger shoppers as well as those who remember it from the first time around. Its short style is one of the reasons it works so well with men’s jeans, because it helps to define body shape and adds sharpness to otherwise softer lines.

So what to wear under your Harrington jacket and over your mens jeans? Simple, really. A good quality, spanking white plain t-shirt gives you a touch of class without going overboard and works for pretty much any occasion. Alternatively, try a short-sleeved polo shirt, which fits nicely with the retro cult style and is easy to wear. Harrington jackets are relatively fitted, so there isn’t room for a lot of bulky clothing underneath, and if you want to keep those neat, sharp lines, you want to keep your top layer to a minimum.

Of course, one of the most important things about achieving this instant update look is that it is completely affordable. You can get good quality men’s jeans and a great looking Harrington jacket online or on the high street for less than you might think, giving you the immediate transformation you’re after.