You may be conscious that Christmas is almost upon us, and be currently in the middle of a whole raft of planning and organising, but the end of the year also sees Awards season make a return, as everyone, from television and film, to glossy magazines, give out their end of year trophies and awards. These annual tap on the back nights see excellence rewarded with a glass trophy or metal award, and are an excuse for the glitterati to put on their finest togs and enjoy lots of champagne.

Earlier this week it was the turn of the People’s Choice Awards, which were held in Los Angeles. The People’s Choice Awards are a big deal, as more than a Billion people were said to have voted in them this year. Big winners on the night were Jennifer Aniston, Pink and Zendaya, along with awards for Avengers Endgame and Stranger Things (neither of which I have watched – am I getting old people???).

The stars turned out in force, with The Original Kardashian’s, and mom Kris Jenner amongst those giving out an award. If this award ceremony had a star rating, it would be five star!

Glamour Women of the Year Awards 2019

Another awards ceremony taking place this week, and bringing acres of glamour and amazing dresses along for the ride was the Glamour Women of the Year Awards which took place in New York.

Another ceremony which seems to bring out the big hitters from the world of Fashion and Film, this ceremony was also attended by World Cup Winner Megan Rapinoe, the author of The Handmaid’s Tale Margaret Atwood, and the legendary Jane Fonda, accepting an award on behalf of climate change activist Greta Thunberg.

Hollywood glamour was supplied by Charlize Theron and their was fashion royalty in Anna Wintour and Olivia Palermo.

This is one awards show that had diversity, and style in spades.

Tonight will see another glamorous occasion, as the Country Music Awards celebrate all that is best about the genre with an awards ceremony in (where else) Nashville. Carrie Underwood is highly expected to win big, whilst one of the biggest crossover hits of 2019 could see Lil Nas take home an award for Hometown Road. 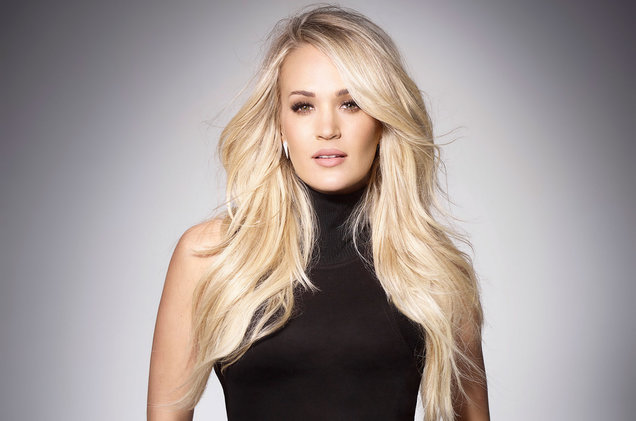 Sports Personality of the Year Awards

This award is usually easy to identify the winner of, but with Dina Asher Smith and Katarina Johnson Thompson both bringing home gold in the World championships, Ben Stokes giving an incredible individual performance during the Ashes, and Ellen White being joint top goalscorer in this years Women’s World Cup, the competition is wide open and the winner could be an interesting one.

This year’s ceremony is taking place in Aberdeen for the first time and will be presented by Gabby Logan, Gary Lineker and Clare Balding. The tickets sold out for just 6 minutes, so interest and excitement will be at fever pitch.

Have you ever attended an award ceremony? Did you win? Do you watch any bn the television?