As part of a series of events celebrating Sculpture, and marking the 60th anniversary of Jacob Epstein’s death, the iconic sculpture ‘Jacob and the Angel’ is on show at Walsall’s New Art Gallery until the end of September. 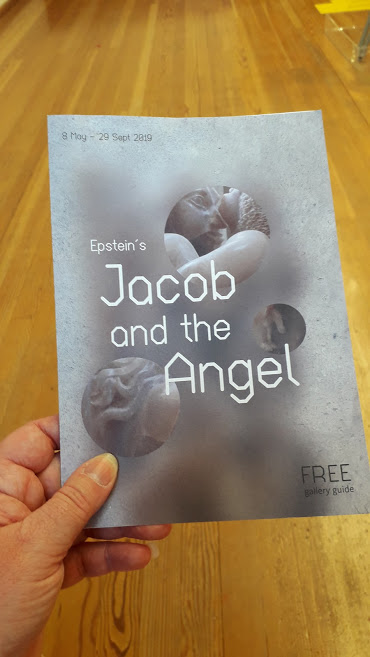 Jacob and the Angel was sculptured in 1940-41 and shows Jacob wrestling with an unknown person, who is really an angel. The sculpture is usually on display at the Tate, and they explain in more detail on their website.

This monumental group depicts an episode from the book of Genesis (Chapter 32, verses 24-32). According to the Biblical story, Jacob was forced to wrestle with an unknown assailant through the night. In the morning his opponent blessed him because he had not abandoned the struggle, and revealed himself to be an angel and messenger from God. Jacob gave thanks saying, ‘I have seen God face to face, and my life is preserved’.

The sculpture is a large piece, and was considered shocking when it was unveiled, not least because both Jacob and the Angel were naked, it was also considered to be in the primitive style of sculpture, something Epstein was interested in. 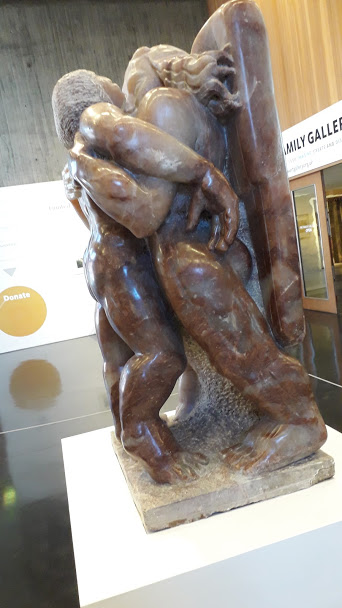 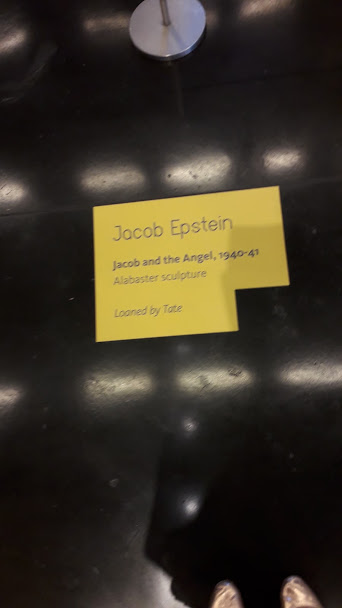 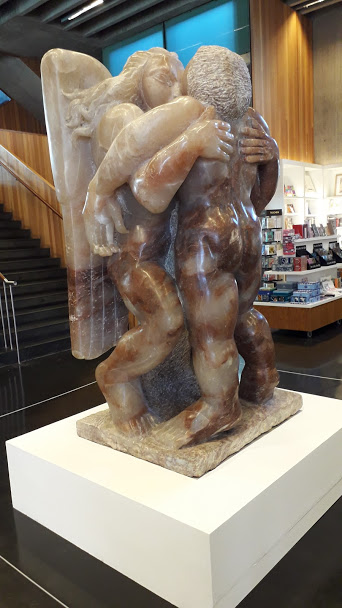 If you are a fan of Epstein’s larger sculptures, you must go and see Jacob and the Angel, which is just so majestic and striking. Of course, the New Walsall Art Gallery already has a very impressive collection of both the sculptures, drawings and paintings of Jacob Epstein the Garman Ryan collection, gifted to Walsall in 1973 and containing many beautiful pieces of  Epstein art, many of which are currently on display. There are many personal pieces that feature Kathleen Garman, the wife and muse to Epstein, as well as his children including the tragic Esther and Kitty. 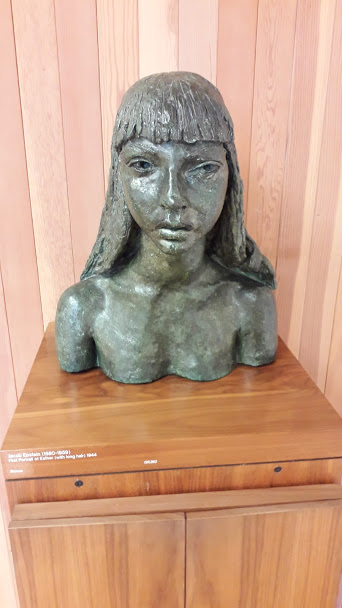 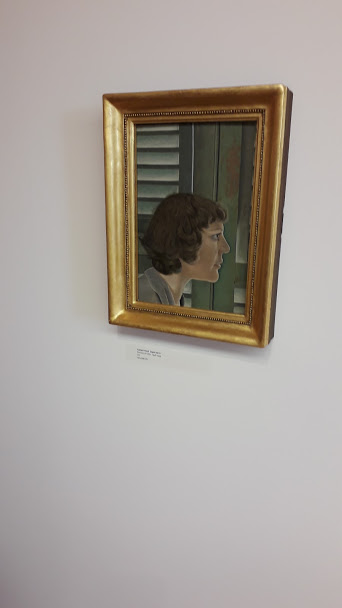 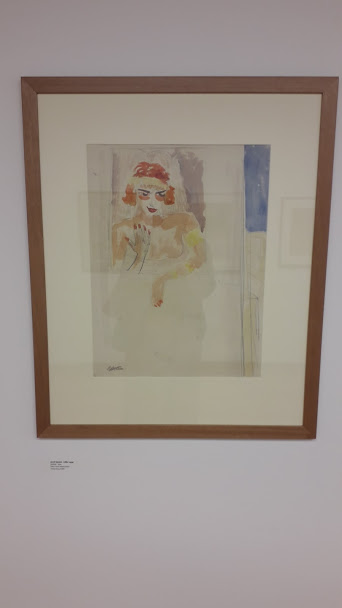 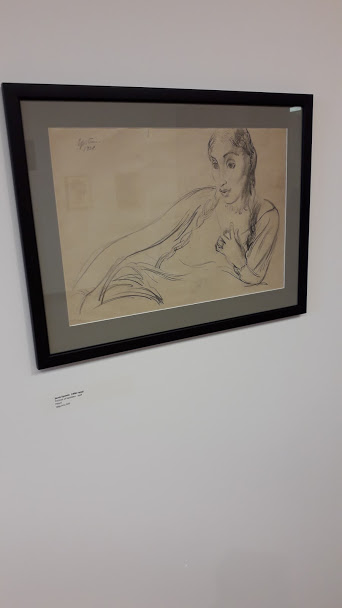 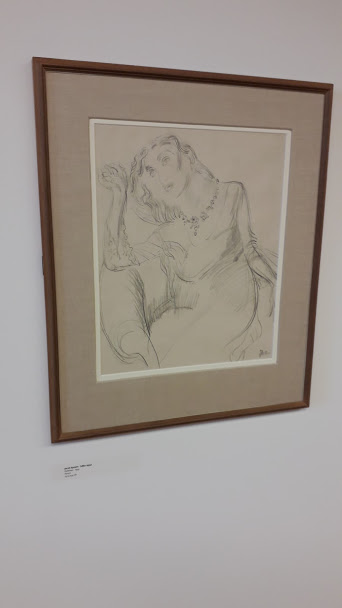 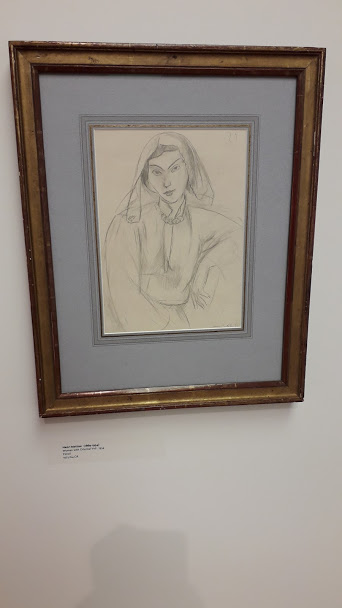 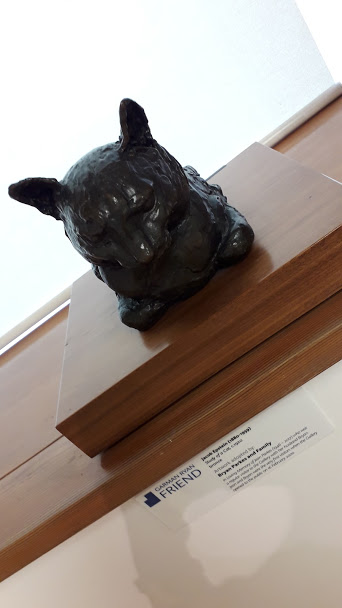 The New Walsall Art Gallery has free entrance and is a treasure trove of modern art and exhibitions. Check their website for opening times.