Jeffrey Holland is a home grown Midlands star who starred in some of the greatest comedies of the 1980s and 90s, including the classic Hi-De-Hi. This autumn he is returning to the Midlands, reunited with his Hi-De-Hi co-star Su Pollard, as he takes a leading role in the Wolverhampton Grand’s Panto Dick Whittington. Last month I chatted to Jeffrey at the official panto launch about all things panto and comedy. 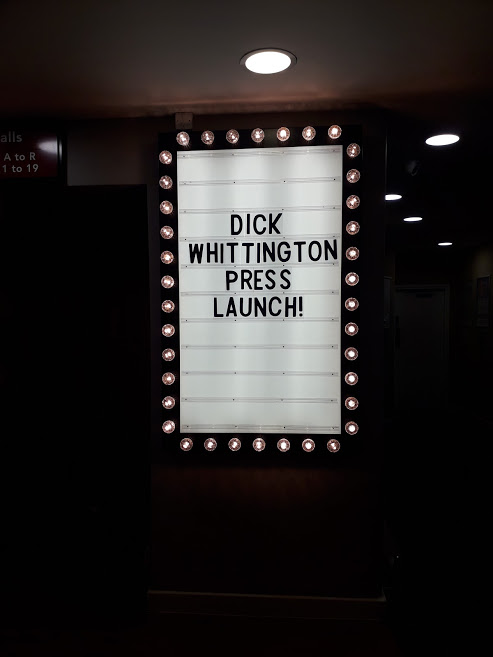 FM: Can you tell me anything about this year’s panto, and your character in it?

Jeffrey Holland: Well it’s Dick Whittington, one of the 4 big ones (along with Cinderella, Aladdin and Jack and the Beanstalk). It’s a good story, a miscarriage of justice but with lots of comedy, colour and fun. I play Alderman Fitzwarren.

FM: You come from Walsall originally. Does it still feel like coming home when you play in the Midlands?

JH: I’ve got umbilical cords that draw me back, especially to this lovely theatre (the Wolverhampton Grand). It was the first theatre that I ever watched a play in, and I am also the President of the Friends of the Grand.

FM: You’re mainly known for comedy, was that always a choice?

JF: I’ve always enjoyed comedy and off course I got the opportunity to meet Perry and Croft. I did the Dad’s Army stage show, and they also saw me in Rep. They kept asking me along to do guest slots in their shows, and then of course Hi-De-Hi came along.I did a lot of Rep theatre comedy in Coventry at the Belgrade for five years and it was a great opportunity. There’s hardly any Rep now, theatre has changed so much.

FM: Do people still recognise you as Spike from Hi-De-Hi?

JH: Yes, and people say to me I bet you get sick of that, and the answer is no I don’t. It was a classic sit com. 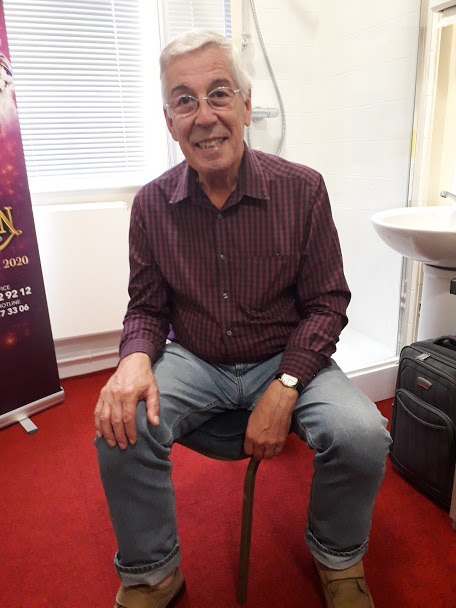 FM: Why do you think people still think of Hi-De-Hi so fondly?.

JH: It was of its time, at the right time when families still watched TV together. When Kids were not on iPads. It was very daft, look at some of the costumes I wore. It was good clean family fun.

FM: You had a brilliant chemistry with Paul Shane and Su Pollard, so much so that you did three different shows. Why do you think this was?

JH: David and Jimmy wanted us to stay together. They liked us as actors. We are very different individuals but worked well together. I think it was the the quality of the comedy we did together.

FM: Do you have a favourite episode of Hi-De-Hi?

JH: Hi-De-Hi was slapstick comedy with all the daft things I dressed up as, but my favourite episode was quite serious. It was called Sausages or Limelight. Spike is to leave the company and become a butcher after he falls in love with a girl whose family own butchers shops. He decides he can’t leave showbiz and his public the silly demented fool. It was a bit of serious acting. 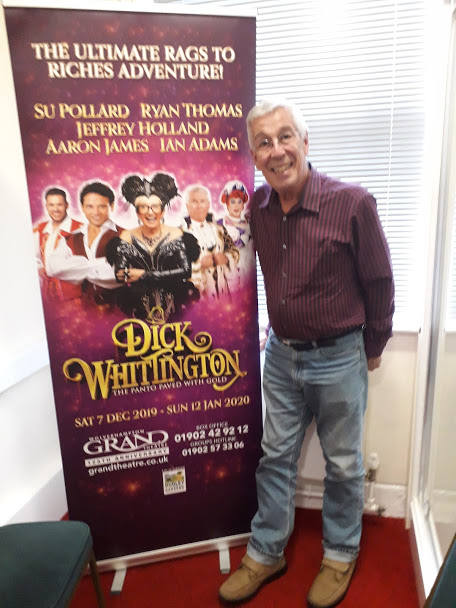 FM: You took the Pete Postlethwaite role in the theatre production of Brassed Off. How difficult was it to make it your own?

JH: I saw the film and needed to do something different as he was iconic in the role. I just did it my way. The film stayed in my memory but I didn’t copy the performance.

FM: You Played Stan Laurel at the Edinburgh Fringe, can you tell me a bit about this?

JH: It’s a one man show. I had the idea in 2005 but couldn’t do it until I was the right age. The wonderful writer Gail Louw collaborated with me. It was very successful at the Edinburgh Fringe and I still do the odd show and have more bookings for next year. The show is based at the end of his life as Stan talks to and imaginary Oliver in a hospital bed. We started this before the Stan and Ollie movie, but the film certainly didn’t do it any harm.

FM: Is there any role you would still like to play, or wish you had played?

JH: I would’ve liked to have played Buttons in Cinderella. It is a sympathetic comic part to play, but I’m too old now. I played parts like Idle Jack etc, but not Buttons.

FM: Do you have a fave panto, or fave panto character?

JH: Fave panto character…well the Dame has to be top of the list. I’m in my 45th panto season and I think the best panto is Aladdin because of the magic, and Widow Twanky is such a funny part. 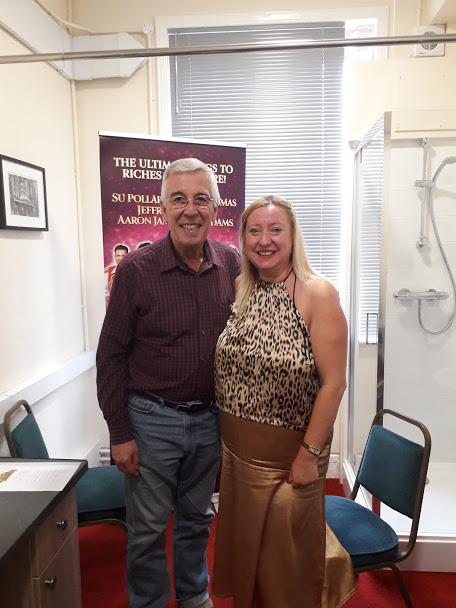