The much anticipated musical Jersey Boys opened at the New Alexandra Theatre in Birmingham last night and it certainly didn’t disappoint. Sparkling set pieces, uniformly excellent performances, and those magical songs ensured that the packed house was on its feet by the end of the show, all hoping for one more song before they trooped off into the bitterly cold night. It was just that good. 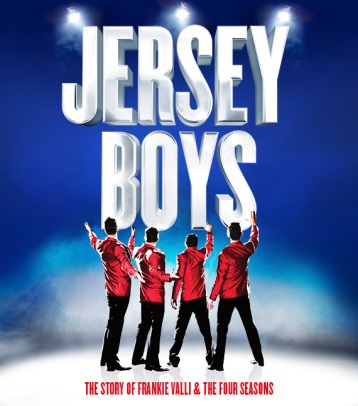 Jersey Boys is the story of the Four Seasons, the New Jersey band who had hit after hit at the start of the swinging 60s. I recently interviewed lead Jersey Boy Tim Driesen, who is playing Frankie Valli in this tour, and he said that the Four Seasons were a band with a back story that was kept hidden away, a group no-one really knows anything about. The start of the story shows a group of young felons, caught up in petty crime and larceny, serving time behind bars, whilst striving for fame and fortune with the perfect band line up. They were not exactly the wholesome, all American boys their later image suggested. 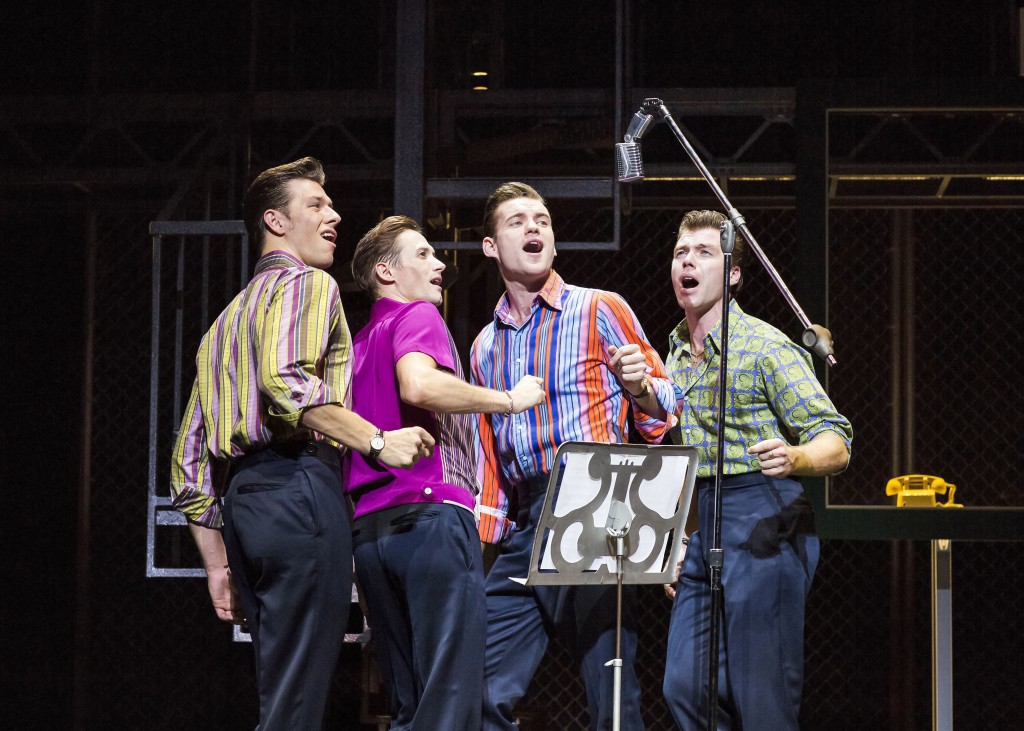 In this early section, Tommy De Vito, played with real virile intensity and swagger by Stephen Webb, dominates. His drive to put a winning band line-up together, and simultaneously protecting the young Frankie Valli, whilst almost introducing him to a life of crime, is the heart of the early story.  With Nick Massi (Lewis Griffiths – just brilliant, and totally droll and funny in so many scenes.) they go through a series of names and line-ups, with their lead singer Frankie Valli being their saving grace. But when Joe Pesci (yes, that Joe Pesci) introduces former one-hit-wonder Bob Gaudio to the group – the stage is set for Pop history to be made.

Sam Ferriday plays the songwriter extraordinaire Bob Gaudio with a youthful, yet sensibly calm demeanor that is a great counter balance to hothead Tommy. His friendship with Frankie Valli is a joy to watch, the support they give to one another is another strength of the story. Tim Driesen is just a revalation as Frankie Valli, that falsetto voice is pure and perfect and just soars across the theatre. The first time he sings Sherry I just got the shivers, it was such a brilliant moment, whilst the pathos and heartbreak he brings to ‘my eyes adored you’ was another brilliant moment in a performance packed with so many. 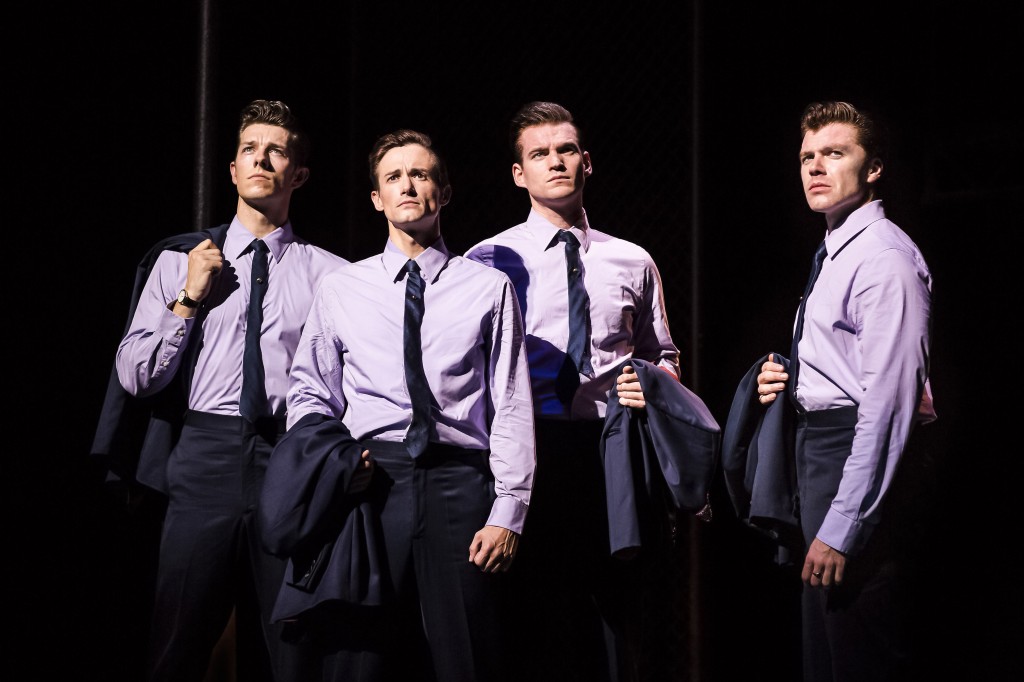 Some would argue that the songs are the real stars of Jersey Boys, and certainly, they have stood the test of time to sound just as good today as they did in their heyday. Standout moments are many – but I would certainly say ‘Can’t take my eyes off you’ was a sublime moment of musical theatre that will linger in the memory for the longest time.

Jersey Boys is probably the best musical I have ever seen, and the best recommendation I can give is to say I wish I was going to see it again tonight, and tomorrow, and Saturday…as I said, it is that good.