Dating, and finding love, used to be a fairly simple affair. The people of our parent’s and grandparent’s generations tended to settle with people they had met in their own area, maybe when they were at High School, or in a local pub. Some formed relationships with people they worked with, or the boy or girl next door. We often already knew them, or of them, before we started dating, and in many cases knew the same family and friends. Love was a local affair, and that was just the way it was, the only difference being if we met someone at university, who may have come from a different city. 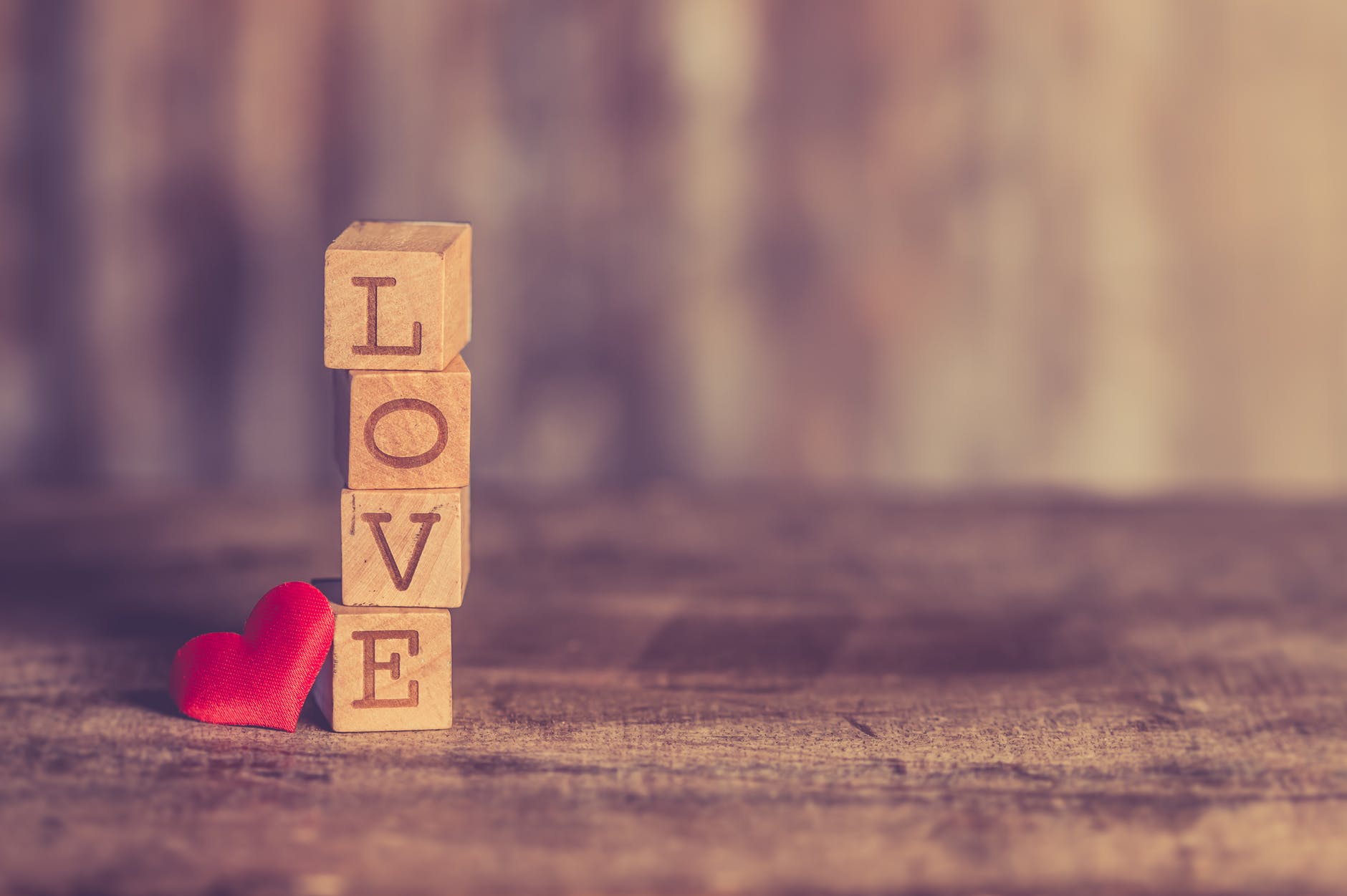 But with the age of the internet, and the rise in online dating, this is not always the case now. For instance, just because you decide you would like to Date Hertfordshire Singles, it doesn’t mean that you actually come from Hertfordshire, you may just have been using The Hertfordshire Dating Site in order to try to find a date, maybe because you have work in that area, or are planning to move their in the near future. It may also be because, at least initially, you want to keep your home and work life separate from your dating life so may prefer to see someone who lives outside your local area. (And this can particularly be true if your search is for Mature Hertfordshire Dating and you have grown up children who you feel may not approve, often an issue when older people start to date again, particularly after a long time being single.)

There are obviously some issues with long distance dating, the distance being the most obvious one and the biggest tester of a relationship. But there are also some positives too. Familiarity can breed complacency when it comes to a relationship, some would argue that you can fall into a rut very soon if you are seeing each other every day, and that you can fall into routines whilst struggling to keep the spark alive, possibly going to the same old places on the same old days. A long distance relationship means that when you get the chance to actually see each other, you make the most of every moment, you do things to make it special, rather than just veging out in front of the tv.

A long distance relationship can also help you to take things a little slower, important if you have come out of a bad previous relationship or have been out of the dating game for a long time. You are still able to communicate through phone, email and numerous phone apps, and you can even talk ‘face to face’ through Skype and Whats App, so out of sight doesn’t have to mean out of mind, but the fact that dates may be more limited is not necessarily a bad thing if you feel you have met ‘the one’.

As I mentioned before, a long distance relationship can also give your children and grandchildren the chance to get used to the idea of mum or dad meeting someone new before they actually meet them. Grown up children can often find the idea of a parent moving on to be a difficult one, and the long distance relationship can just provide that little more time.