Last week saw the Queen of Pop Madonna celebrate her 60th birthday. And besides making me feel very old too, after following her from day one, watching her first Top of The Pops performance (watching for Cyndi Lauper but discovering the so much more interesting Madonna instead), it also made me think about how much she has inspired style choices, how she truly is a chameleon when it comes to fashion, the only person who can really rival Bowie when it comes to reinventing themselves.

Madonna started off looking very cool and very street, with a style that anyone could follow. Maripol’s rubber bracelets, acres of ripped denim and lace, fingerless lace gloves, those crucifixes, tube skirts worn over leggings and lots of eye make up. The look was accessible – I remember getting a white lace scarf and gloves from my nan’s Kay’s catalogue and paying for it over 20 weeks with my pocket money – I was 10 and wanted to dress like the ‘Like a Virgin’ album cover, not exactly appropriate, but Madonna was just so cool and strong and independent.

Her style has never been less than interesting, she makes her own choices and is always the most noticeable, memorable person on a red carpet.

Madonna, I salute you now and always. 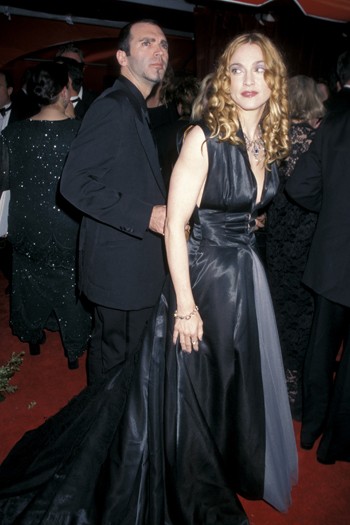 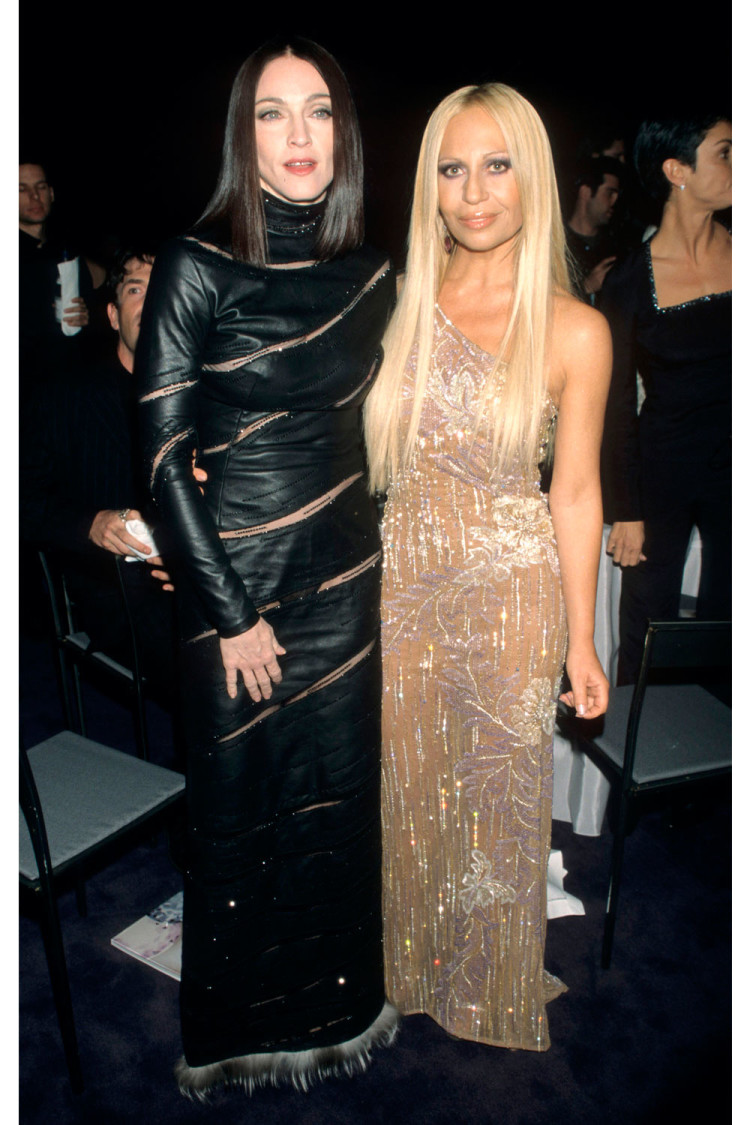 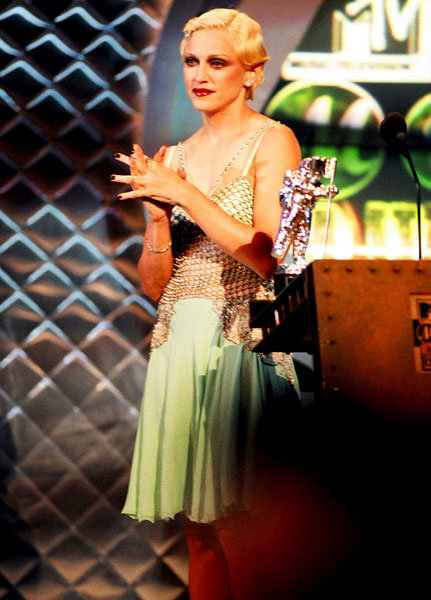 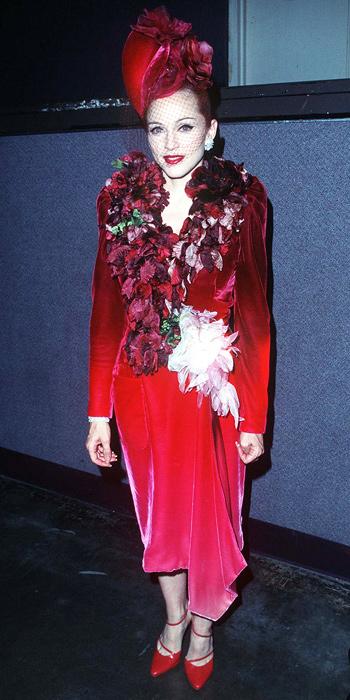 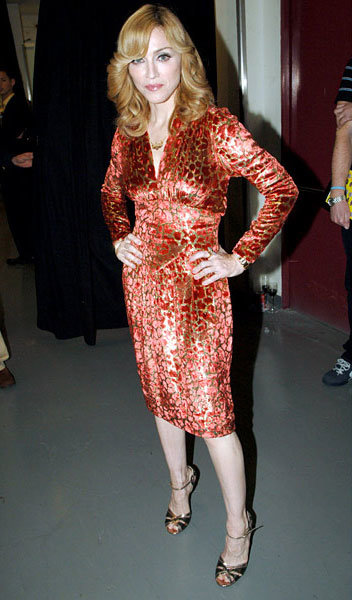 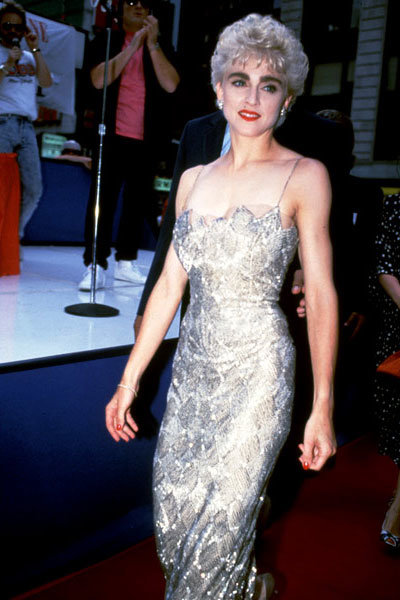 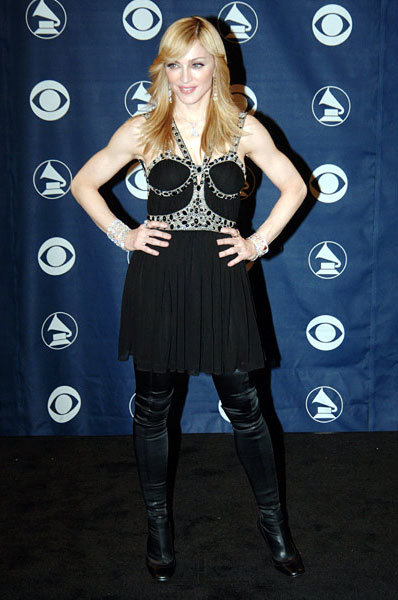 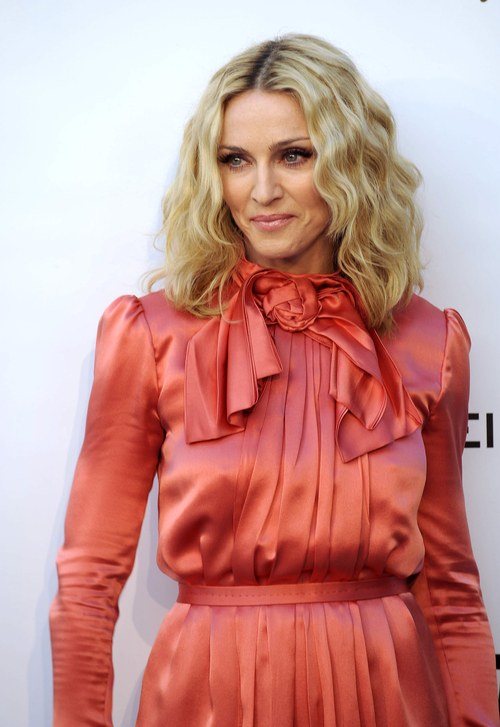 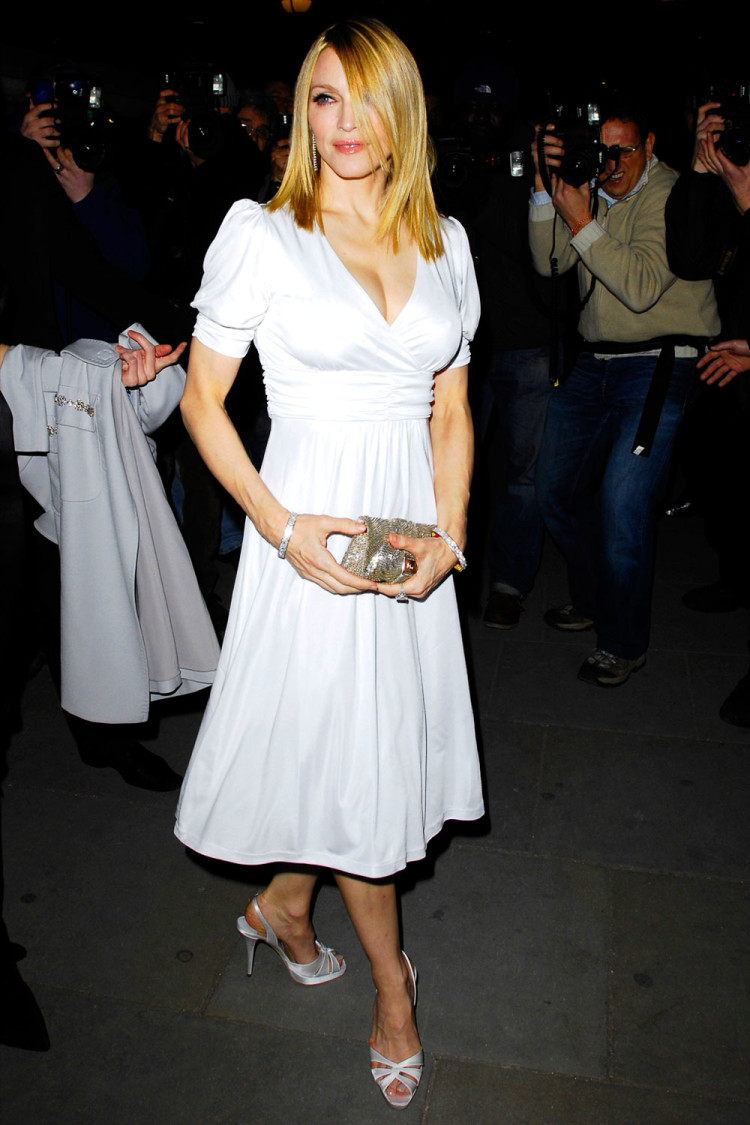 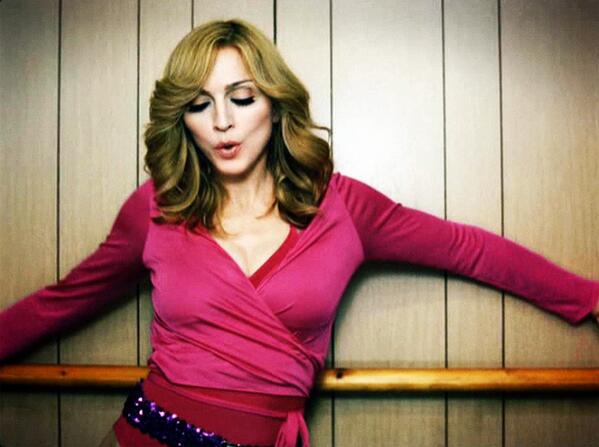 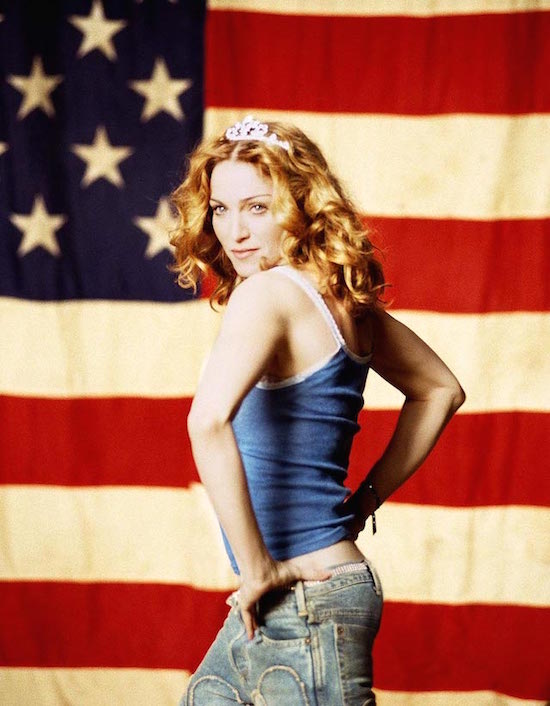 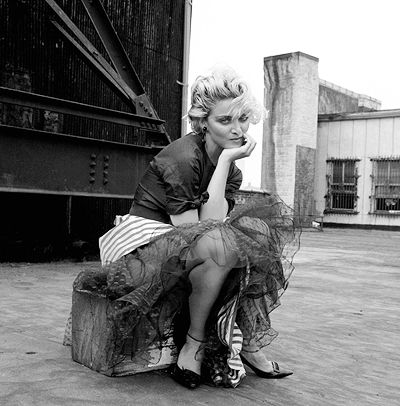 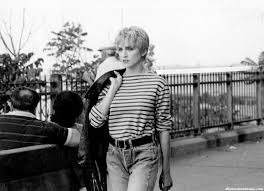 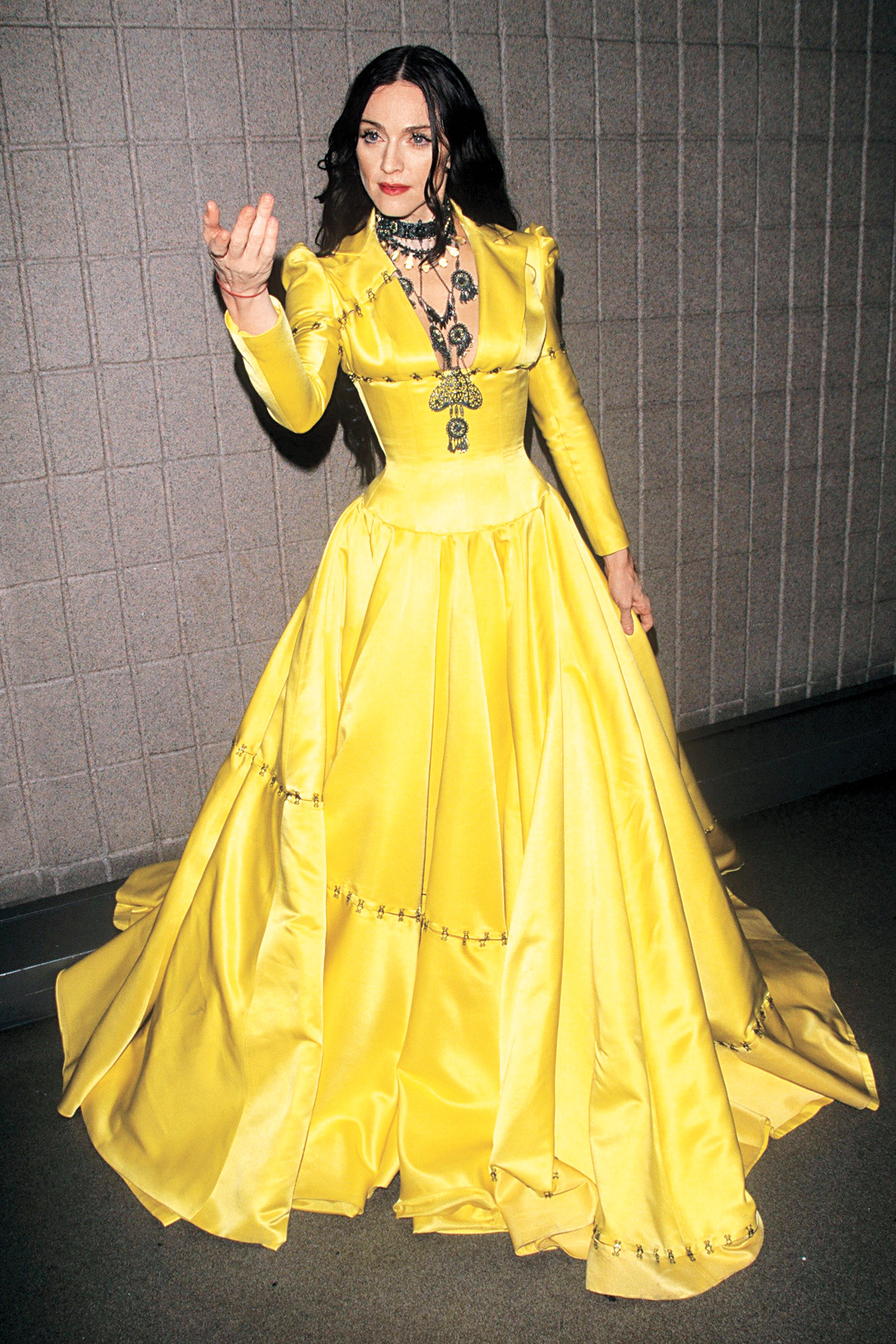 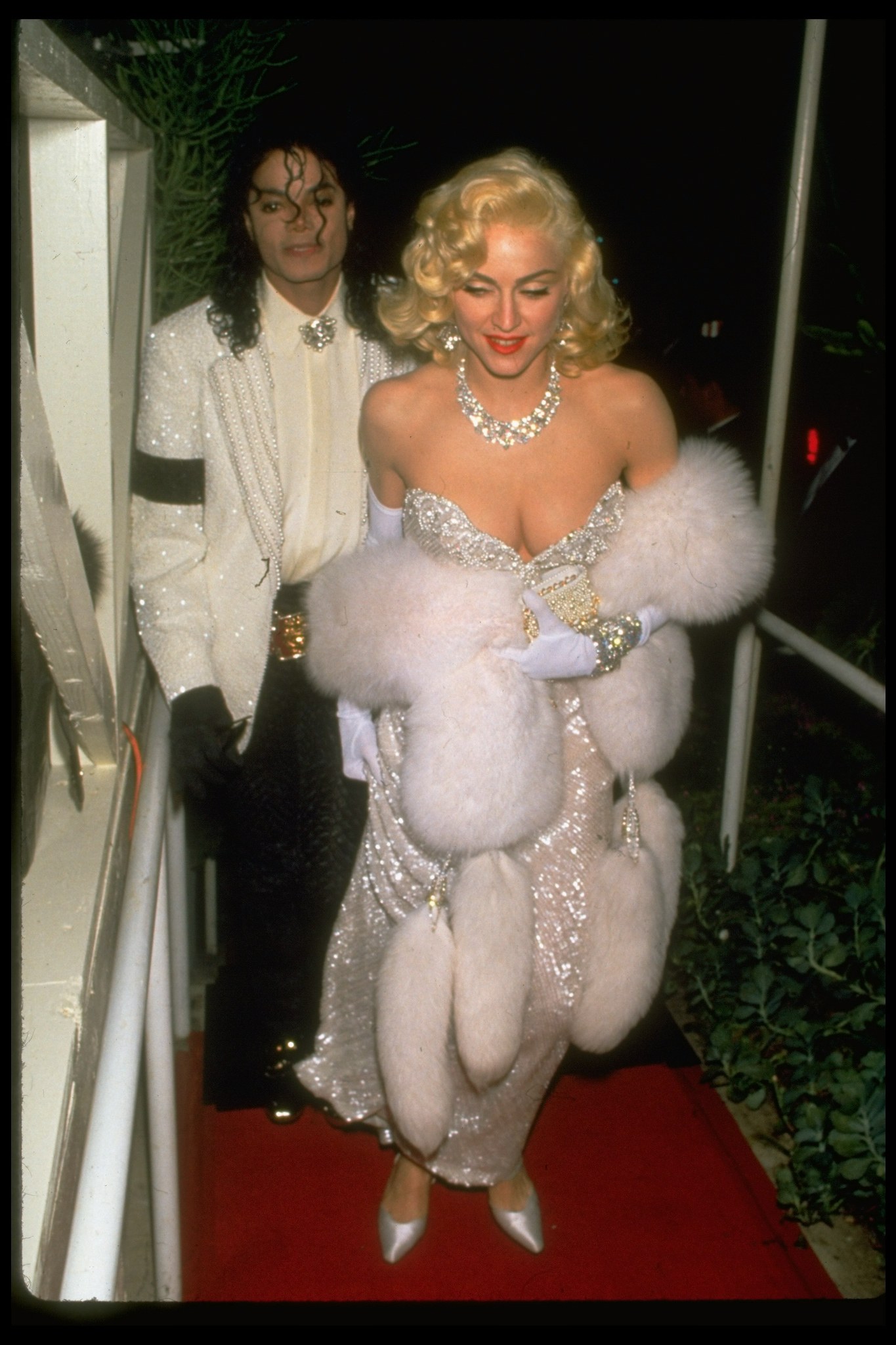 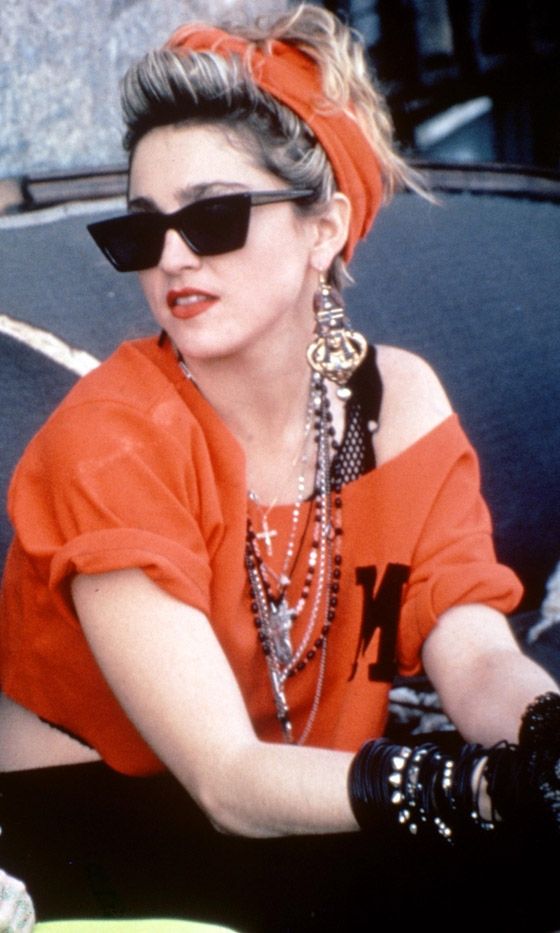 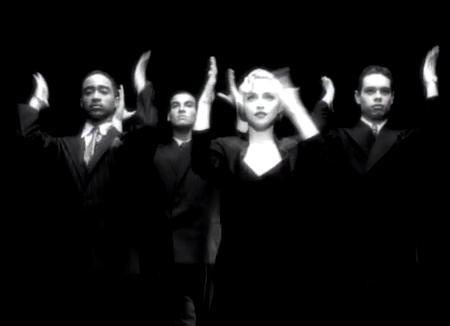 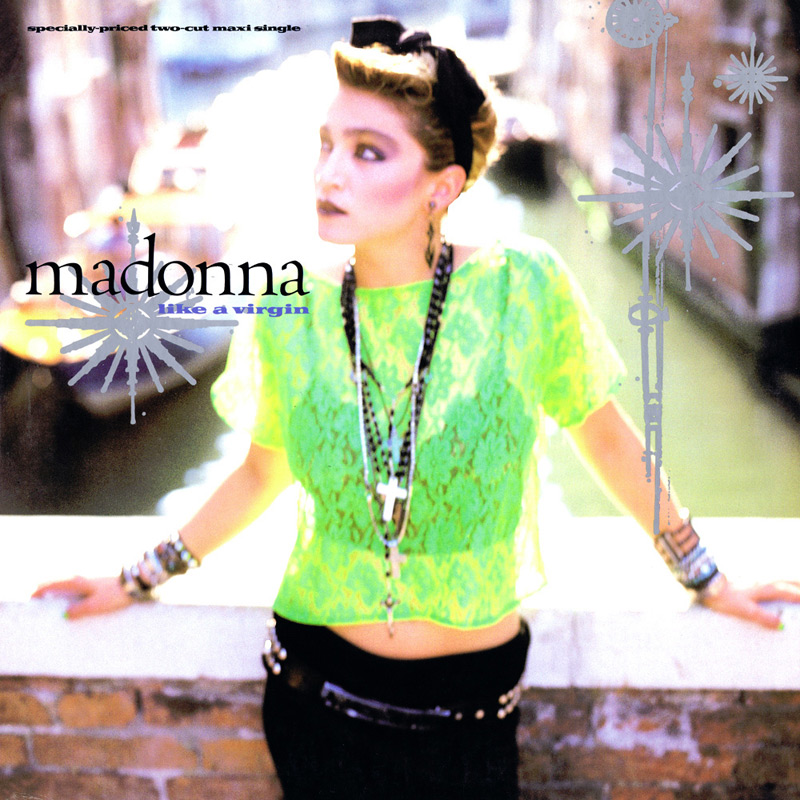 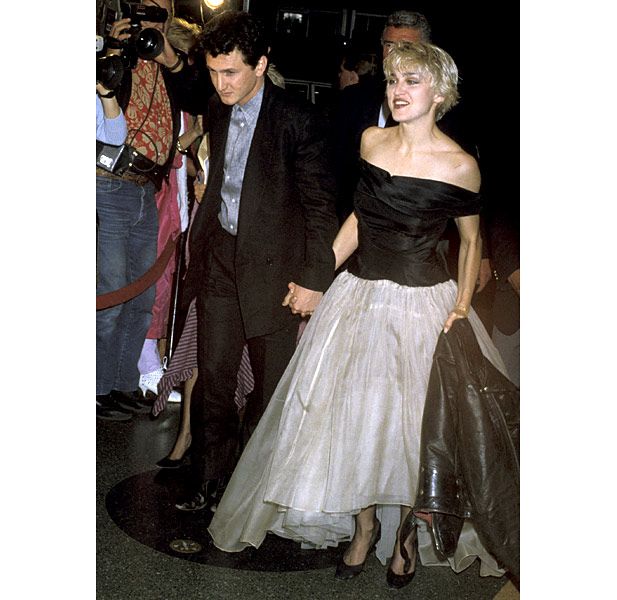 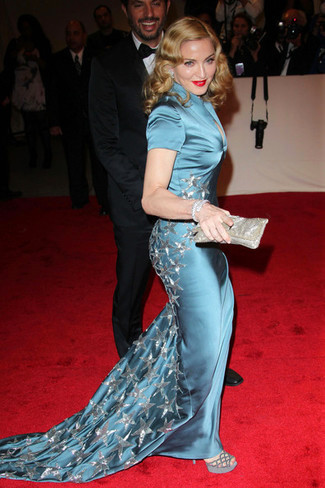 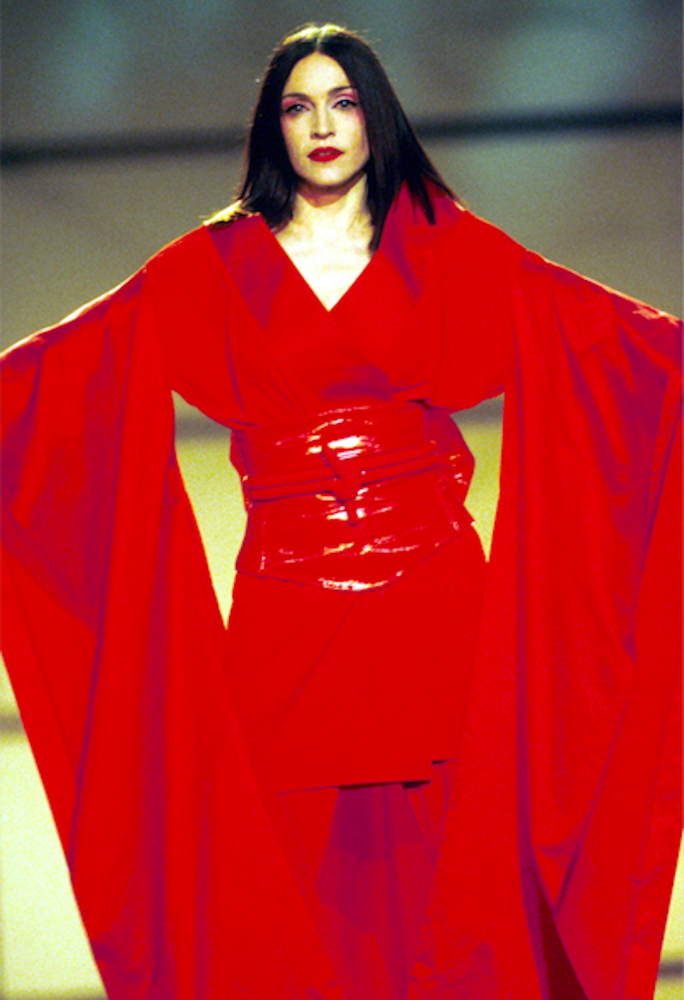 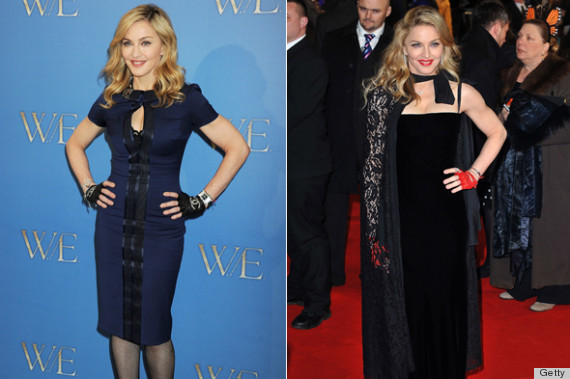 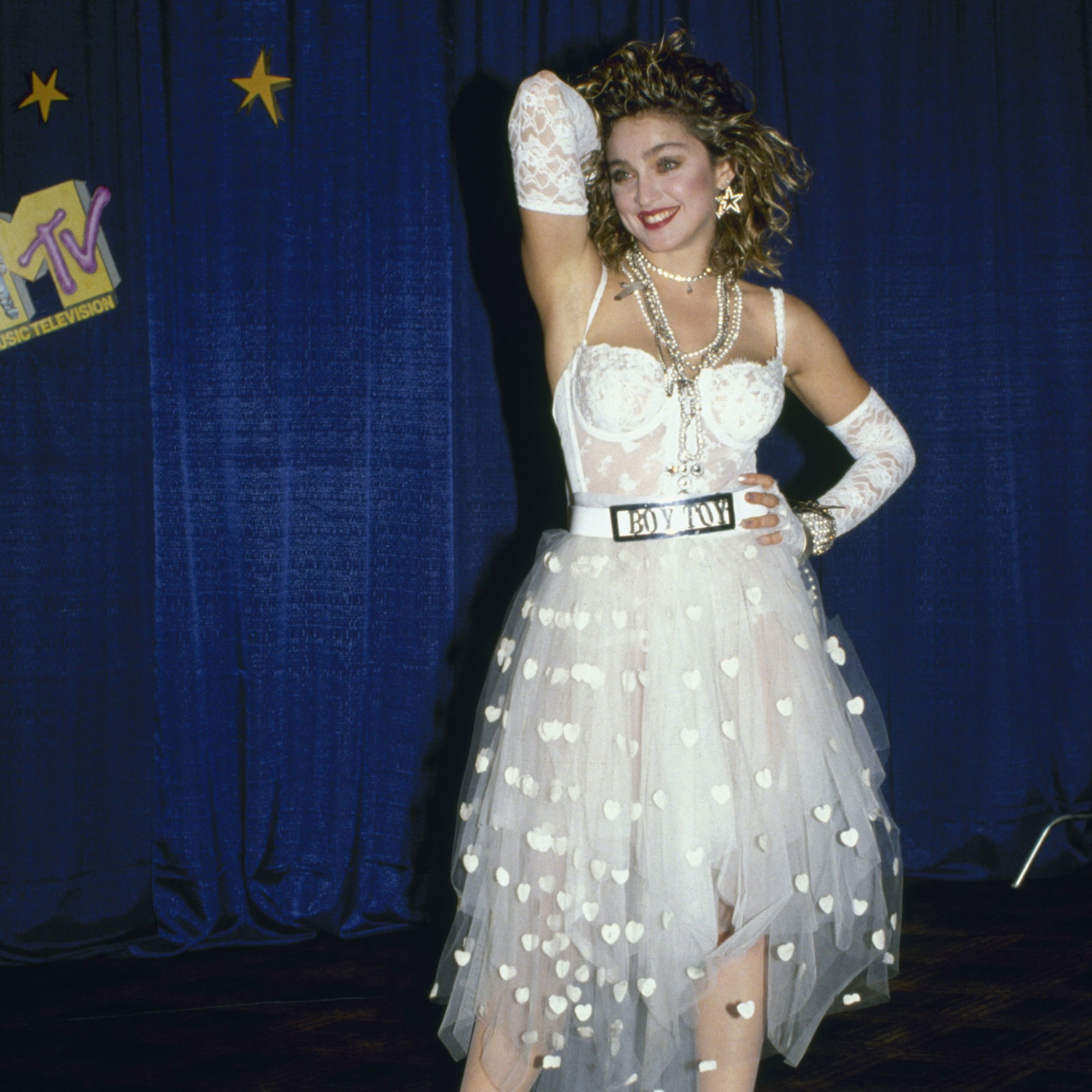 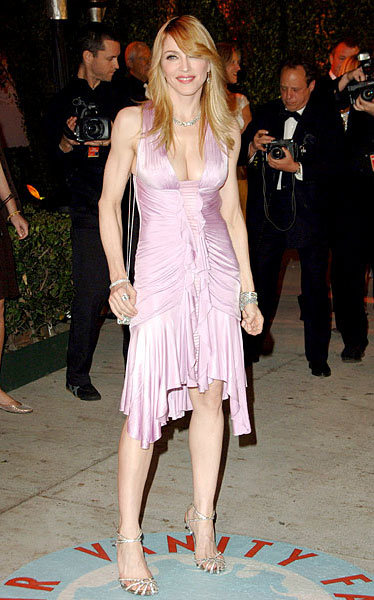 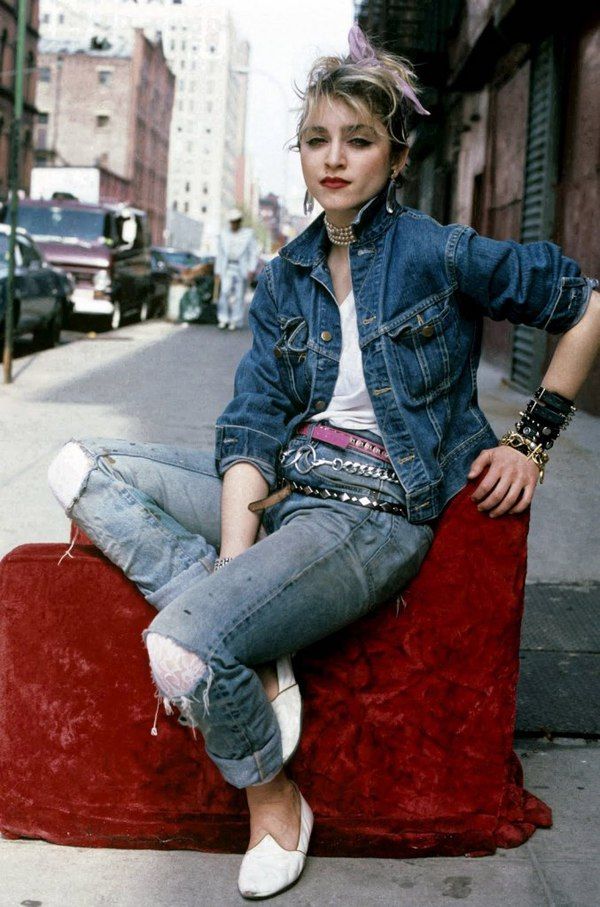 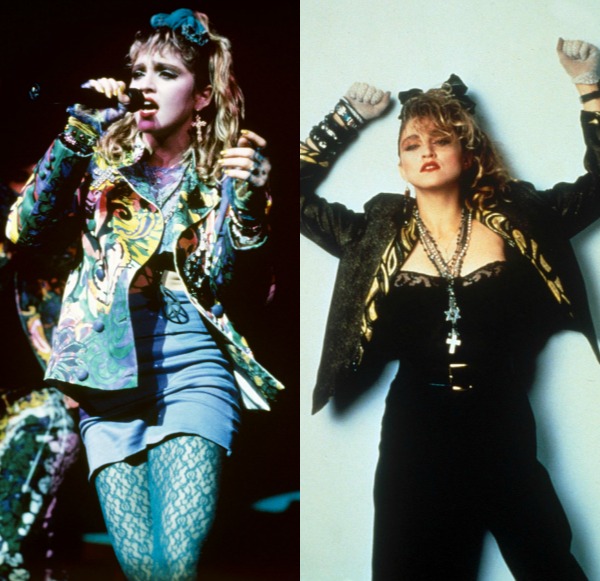