My son Joe has been doing a very special project at school all about making the world a better place. He asked if he could take over Fashion-mommy to tell his school (and the world) what he has been doing.

Over to you Joe.

My school project is all about making the world a better place. My partners are Jack Ward, Oliver Haldron and Oscar Glass. We planned what to do together at school. So I decided to do my project in Wales in the Easter Bank Holiday.

I decided to do three things: 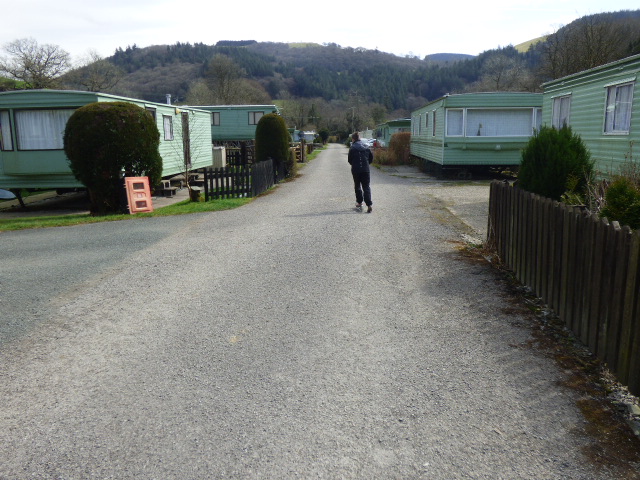 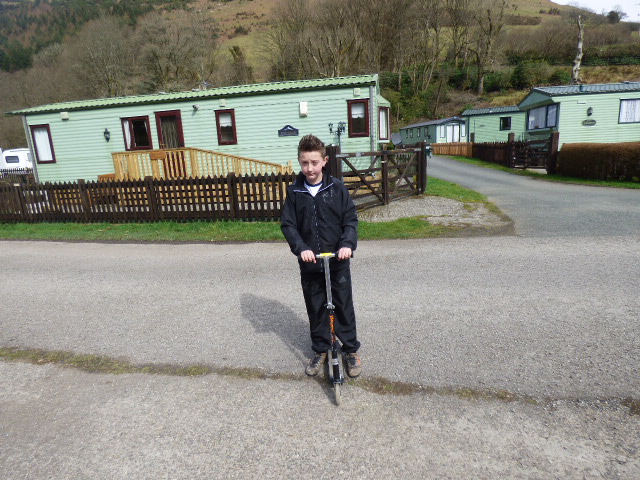 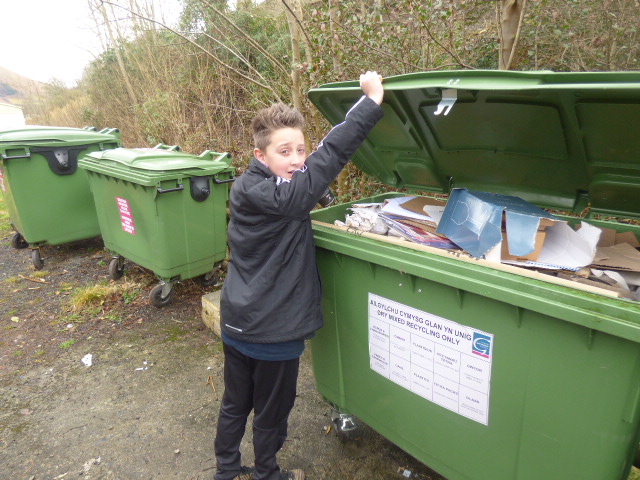 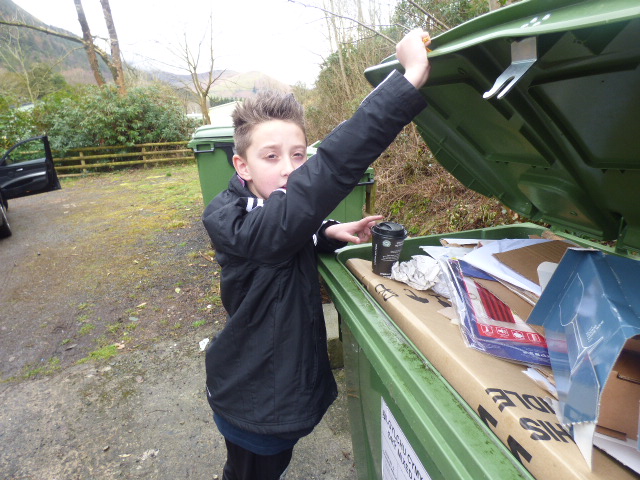 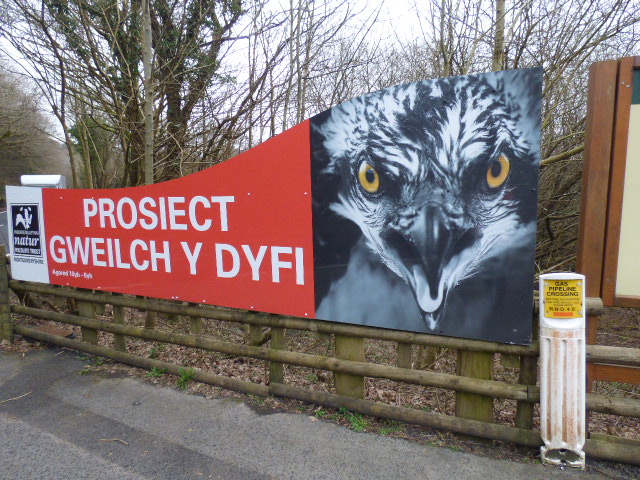 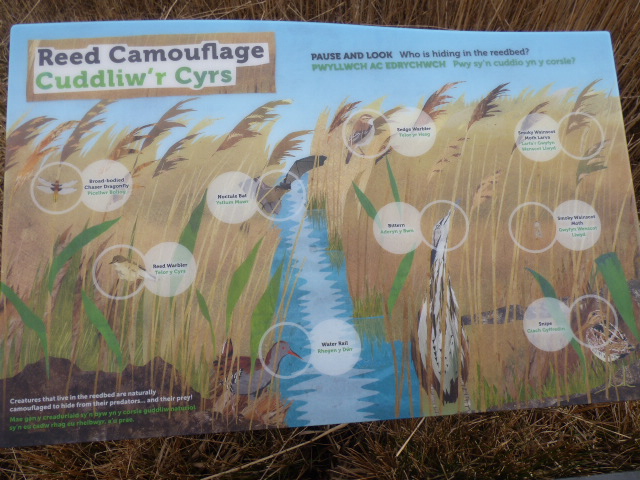 I really using my scooter instead of using the car because I got fresh air and wasn’t wasting any petrol or energy. 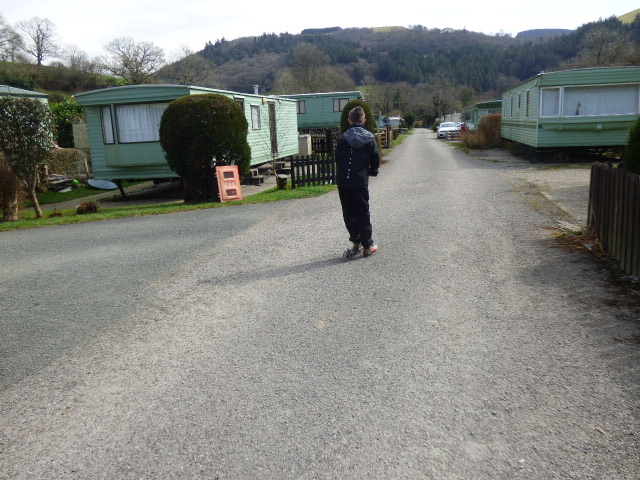 There was quite a lot of litter on the campsite and I didn’t really mind picking it up because it makes the campsite look tidier and neater. 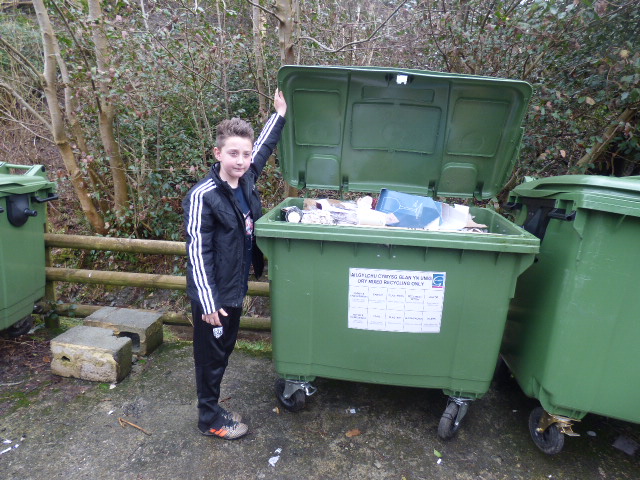 The Dyfi Osprey project was a lot of fun. I found out that some frogs are born with no legs because birds had picked at them when they were frogspawn. I thought Monty the male Osprey was just amazing. I watched him in his nest eating his fish which he wouldn’t share with the other Osprey because she was not his partner. Ospreys are very big birds and I think they are cute too.

I thought the Osprey project was a lot of fun and I learnt a lot of new facts. 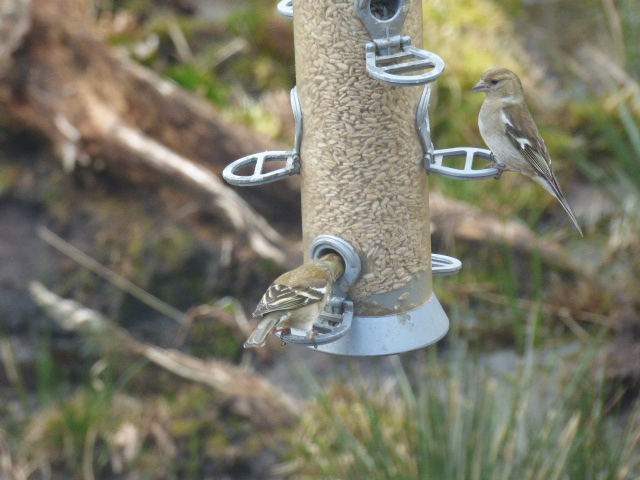 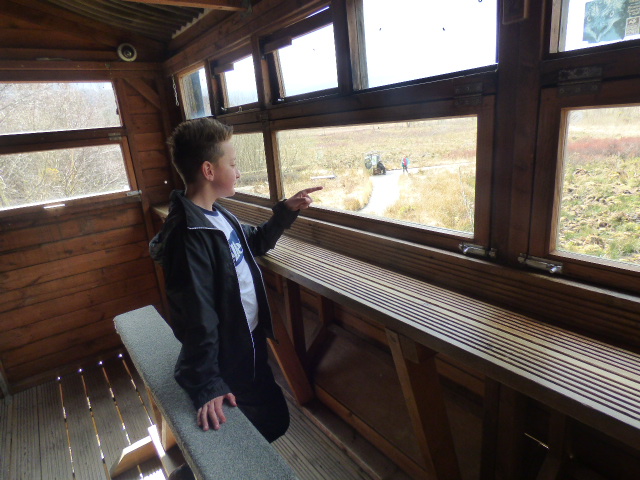 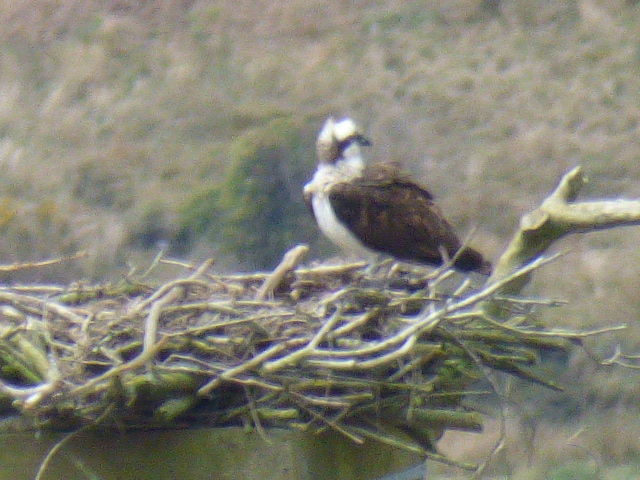 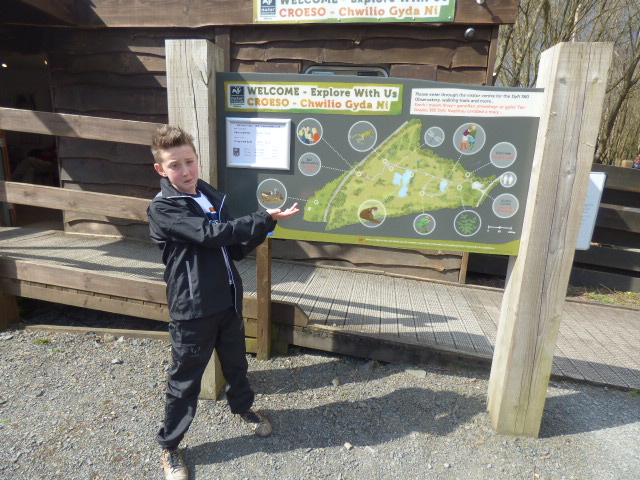 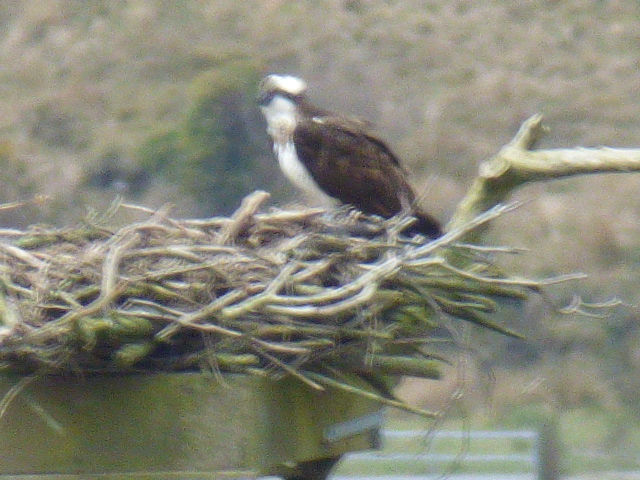 I have really enjoyed doing this project.