Every so often I have a little daydream about what I would do if I was to win the National Lottery. Would I buy some huge house in the middle of nowhere, where Joe would be able to have his own full sized football pitch, complete with changing rooms to stop him bringing his muddy boots in the house? (grrrr). Would I take my family on an around the world cruise, taking in all my current dream destinations? (Iceland, New York, Hollywood and The Seychelles are on my current bucket wish list). The answer to the two above is probably, they both sound very nice. These days there are more chances to win the lottery than ever before, as you can use the Multilotto site to play on lots of different lotteries around the world, rather than being restricted to the UK lotteries and Euromillions.

So back to my dream scenario. Here are a few of the things I would buy, if my lucky numbers were to come up some time in the future.

A summer house and a hot tub

I spend a lot of time in the garden during Spring and Summer, so my new house would definitely have to have a summer house and a hot tub. I love the idea of spending time on warm summer evenings sitting in the tub with a glass of Champagne, pretending to be like the Real Housewives of Beverly Hills. The Summer House would be my version of the man shed we keep hearing so much about, stocked with books and a wine chiller – and strictly a girls only place – my boys would have to get their own man shed!

A definite, money is no object, Supermarket sweep through the luxury floors at Selfridges, grabbing designs by Sophie Hulme, Vivienne Westwood and Bottega Veneta. Imagine being able to say ‘yes, I’ll take it…and in every colour..’ I so have dreams like that!

I am a huge West Bromwich Albion fan and I would buy them the gift of Olivier Giroud, currently bench warming at Arsenal. He’s not the world’s best striker, but he is the prettiest, and as I would have my own executive box and a place on the board, this would keep me very happy! And this is my lottery dream win so I can buy exactly what I want. Giroud for West Brom – absolutely. 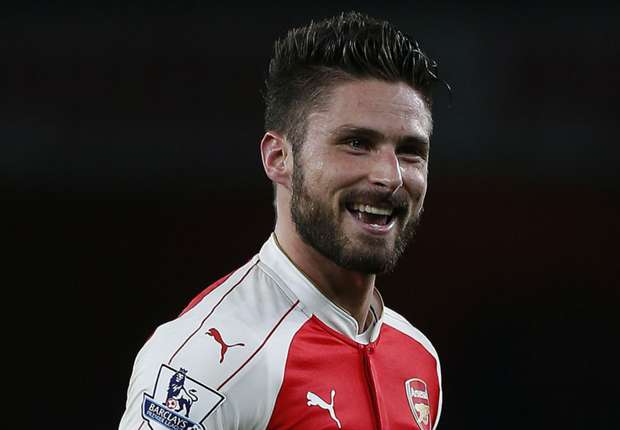 So there we have it, the house, the hot tub, the holiday, the summer house, the handbags and Olivier Giroud in a West Brom shirt. What more could a woman want?