When I want to escape, my usual way of doing this is with a film. I love a good thriller, am a little obsessed with anything Agatha Christie, and will always make time for a good musical, whether it be an old classic like Singin in the Rain, or a new favourite like The Greatest Showman. But for real escapism, with just a touch of romance, I have to opt for a romantic comedy, and if it also happens to be a British romantic comedy like Bridget Jones, so much the better.

There are a few things that will always pull me in. Anything starring Hugh Grant is usually a thumbs up from me, and anything London based, particularly if it shows the city in a romantic, iconic light that may not be strictly true, but is oh so attractive. This is one of the reasons why I love Notting Hill, which now has it’s own movie tour that takes in all the key locations from the most iconic moments. The Notting Hill Tour takes in the famous bookshop and the market, along with the doorway where Spike (Rhys Ifan) famously appeared in a rather dubious pair of underpants. You also get to find out about the area, which is famous for its carnival and the wonderful Portobello Market. 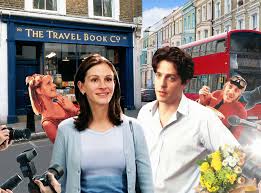 The Notting Hill Tour also takes in another of my favourite rom coms, the very clever Sliding Doors. This is one of those ‘what if’ films, where the opening and closing of a door could totally change a person’s future. Gwyneth Paltrow is just brilliant in this movie, as is the adorable John Hannah, and without wanting to spoil it too much, it really shows how fate can change in a split second, the difference between catching the tube, and just missing it. 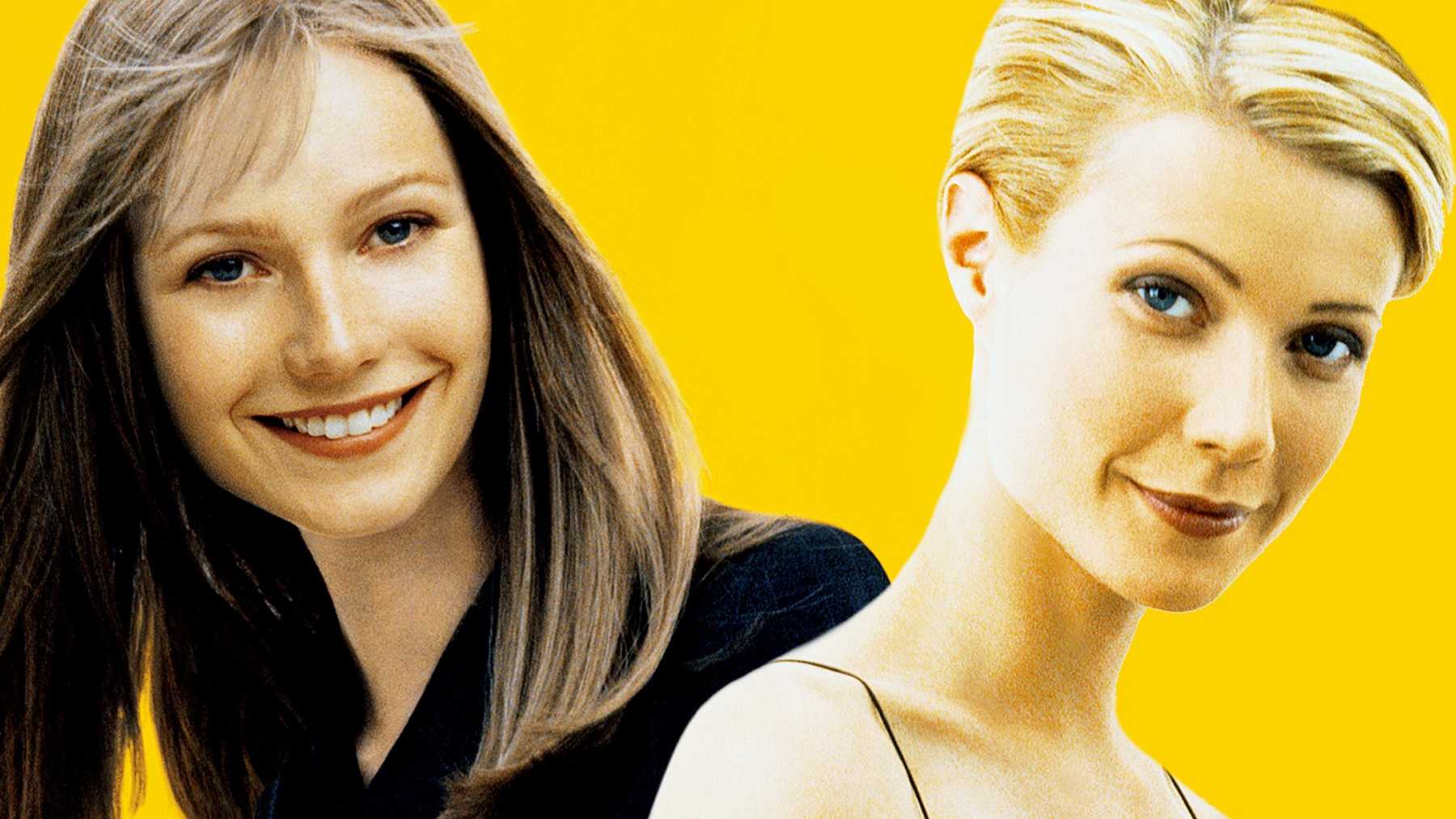 For fabulous, funny and ultimately uplifting, you have to look at Bridget Jones. Renee Zellweger was just perfect in the role of Helen Fielding’s singleton who was a bit of a walking disaster area, but was wonderfully loveable, and very real, particularly if you have ever indulged in drunken karaoke, or a relationship with the wrong, but still very sexy man.

Hugh Grant was at his devilish best as Daniel Cleaver, and Colin Firth still makes my heart flutter as Mark Darcy, the uptight but oh so handsome barrister who loves Bridget ‘Just as she is.’ 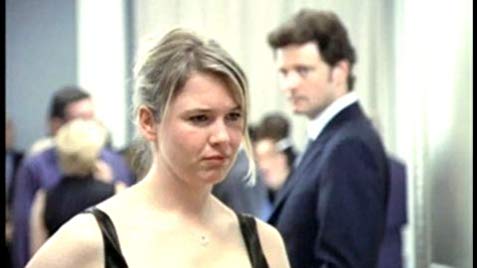 And, just because love can be bittersweet, and should sometimes come with a health warning, I have to include at least one American film in my list, the incredible La La Land. Watch it for Emma Stone and Ryan Gosling, who are just so perfect together, watch it for the songs, and watch it for Emma’s yellow dress. 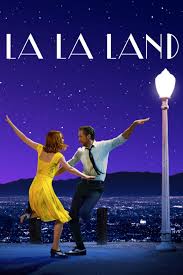 And cry at that still stunning finale. Sob!

One thought on “My Favourite Rom Coms”