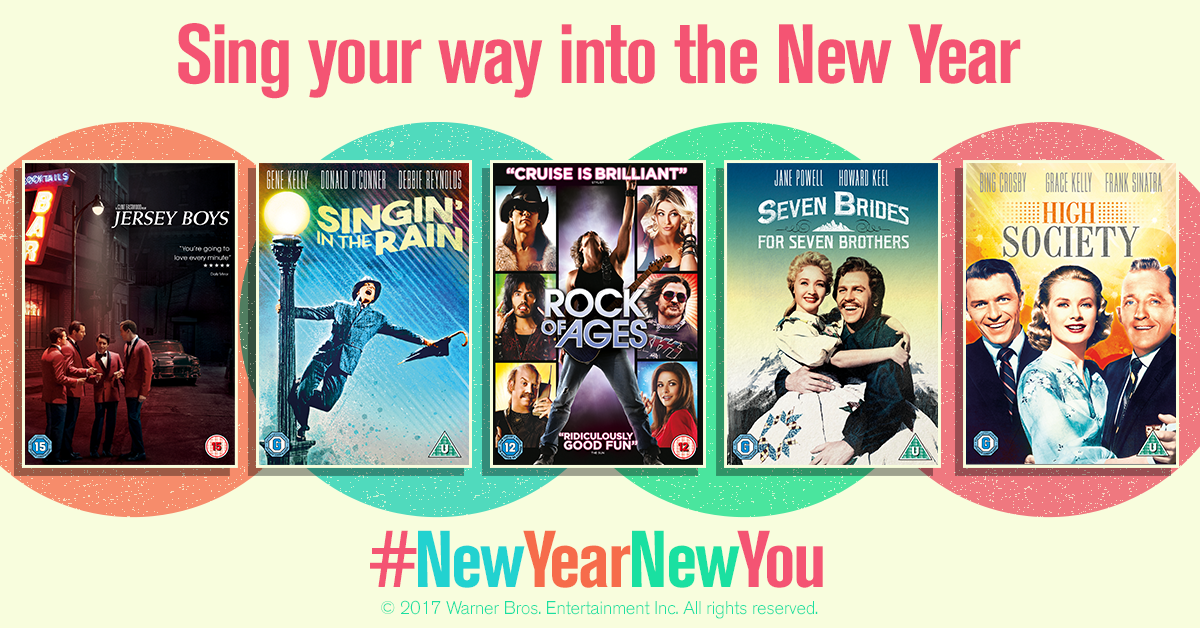 January is such a dark, drab and depressing month. Money is often in short supply after the excess of Christmas, days are short, nights are dark, and sometimes, going out in the evening is something best avoided. In short, January is the perfect time to discover some classic films, and movie musicals offer the perfect ‘pick me up’ way to avoid those Winter Blues.

I love a good movie musical, the sort of film that always has a happy ending, is full of singalong moments, and has characters that you are willing to succeed and find their pot of gold at the end of the rainbow. I have so many musical favourites, but I am going to share a few of them with you, along with one that I haven’t seen yet, but have added to my watch list for 2017.

This is one of those occasions where the movie is better than the stage musical version. With a score of unforgettable 80s rock classics and Julianne Hough as a likeable leading lady, and Catherine Zeta Jones in a totally unexpected role, Rock of Ages is fabulous, spandex rocking, fright wig wearing, bad taste fun. I love it! 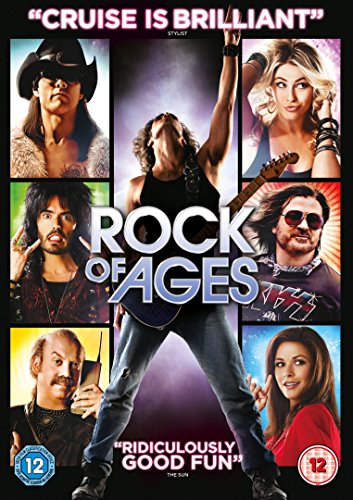 Exactly what it says on the packet, and best avoided if you are looking for a feminist movie, Seven Brides for Seven Brothers is a 1950s treat. Seven Brothers, led by Howard Keel, decide the time has come to take a wife, and so kidnap seven brides, including Jane Powell. This is the most exuberant of all musicals, with incredible dance sequences that still take the breathe away. A classic. 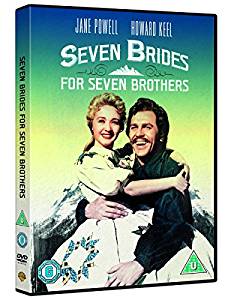 Another in my list of all time favourite musicals, High Society is the musical version of The Philedelphia Story, starring an exquisitely beautiful Grace Kelly as spoilt heiress Tracy Lord, engaged to be married to a new beau, but possibly still carrying a torch for her ex husband Bing Crosby. The songs in this one, including the dreamy ‘True Love’ and the sparkling Cole Porter number ‘Well, did you Evah’ are sublime, and the whole spectacle is just beautiful. 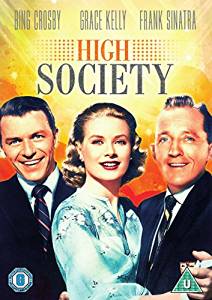 Singin’ in the Rain

Probably the best musical of all time, and ranking highly in lists of the greatest films of all time too, Singin’ in the Rain is a bonafide masterpiece. Telling the story of the start of the talkie movies, it has it all, from a formidable leading man in Gene Kelly, the brilliant Debby Reynolds as the sparky ingenue destined to be a star, and hilariously funny support from Jean Hagan and Donald O Connor (try keeping your face straight during ‘Make Em Laugh’). Singin’ in the Rain is the musical by which all others must be judged. If you haven’t seen it, why not? 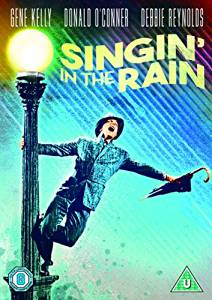 And one I’ve yet to see…

The stage version of Jersey Boys is one of my favourites, and as the film version is directed by Clint Eastwood, I really want to see this. Jersey Boys is the story of The Four Seasons, led by Frankie Valli, and their rise to fame in the early 1960s. The memorable songs like Sherry, Walk like a Man and Big Girls Don’t Cry make this a cinematic treat to savour. 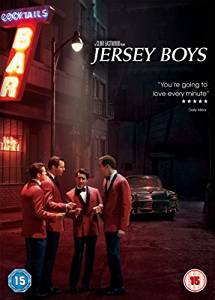 If you like the sound of any of these musicals, you can find more information here.

For a chance to win all five of my chosen films, you can enter using the entry form below.
5 Classic Films DVD Competition

56 thoughts on “New Year New You – Start with some classic films.”