Septoplasty is a surgical procedure to correct the alignment of a deviated septum.  The septum is made of bone and cartilage separates the two nostrils.

A septum can be crooked, moving more to one nostril in what is called a deviated septum. This could be because of an injury to the nose or a birth defect. In most cases, the deviated septum makes one nostril smaller, and it can block the nasal passage. As such, it may cause breathing difficulties, facial pain and nosebleeds.

The Septoplasty procedure is done to reposition the septum so that it can be in the middle. During the process, the surgeon may need to cut part of the septum and reinsert it in the correct position.

Therefore, if you have difficulty breathing and a blocked nasal passage, then a septoplasty could be suitable for you. 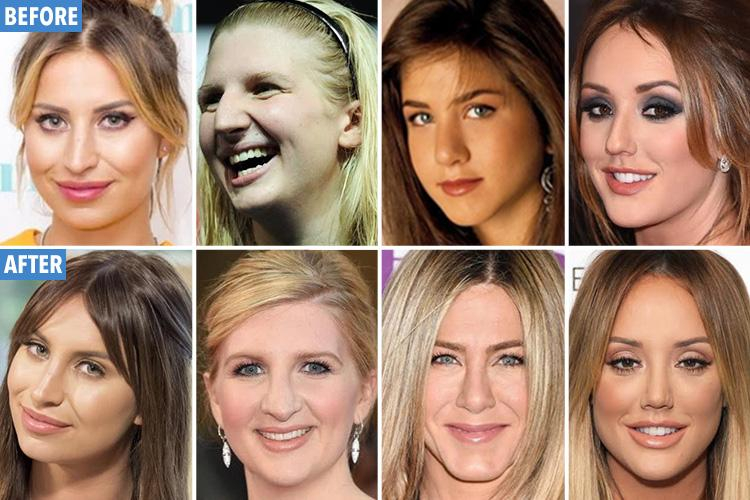 What Happens During The Procedure?

Before the surgery, the doctor may perform routine tests such as X-ray, blood tests and heart racing. Also, you can be asked questions about your health, allergies and medication you are taking.

The surgery is done as an outpatient and the patient can go home the same day.

It is common to feel drowsy a few hours after the surgery. You will also feel pain, for which you can take painkillers. The anesthesia can also cause you to feel nausea.

Packing is placed inside the nostrils to stop the bleeding. As such, you will breathe through the mouth immediately after the procedure and it is removed when you are being discharged.

You can experience some bleeding and congestion after you are discharged from the hospital. However, these should resolve in two weeks.

After the procedure, the patient is advised to avoid blowing the nose for a few weeks, sleep while elevating the head, and avoid vigorous activities for up to 5 weeks. These will prevent swelling and bleeding.

Septoplasty procedure is low risk. However, there are complications that you should watch out for in case they arise. These include:

It is advisable to consult a doctor if these symptoms appear. Some may require additional surgery.