The word legend can sometimes be overused, but it is certainly the only word to use when talking about Marlene Dietrich. A formidable actress, style icon, stage and cabaret star, Marlene was unconventional, original and beautiful, elevating androgynous style into an art form. Now, in a new book from French publishing house Flammarion, Marlene’s effortless style is celebrated once more.

The book, ‘Obsession Marlene Dietrich’ by Henry Jean Servat, uses rare photographs of the actress from the collection of Parisian tastemaker Pierre Passebon. An interview with Passebon is included in the book, and it is there that he details the depth of his obsession with the actress, one which stretched far before he started his incredible photographic collection. 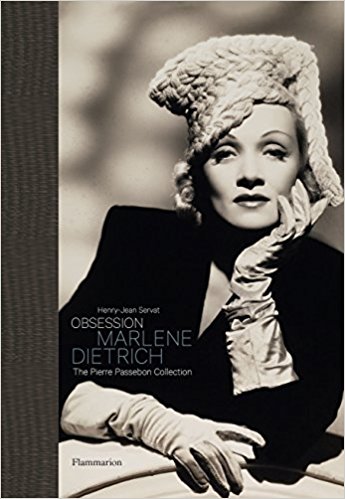 The book is a mini coffee table tome, with many double page spreads of images of the actress running throughout her career. The images include rare stills from her movies, including the iconic Blue Angel image shown in both a censored and uncensored version (so fascinating to see them side by side). There are also images from her public life which show off her androgynous style, something that was quite shocking in 1930s Hollywood, and also publicity stills taken by legendary photographers like Cecil Beaton, Irving Penn, Milton Greene and Edward Steichen amongst many more illustrious names. The images are all in atmospheric black and white, just adding to the allure and glamour of the golden age. 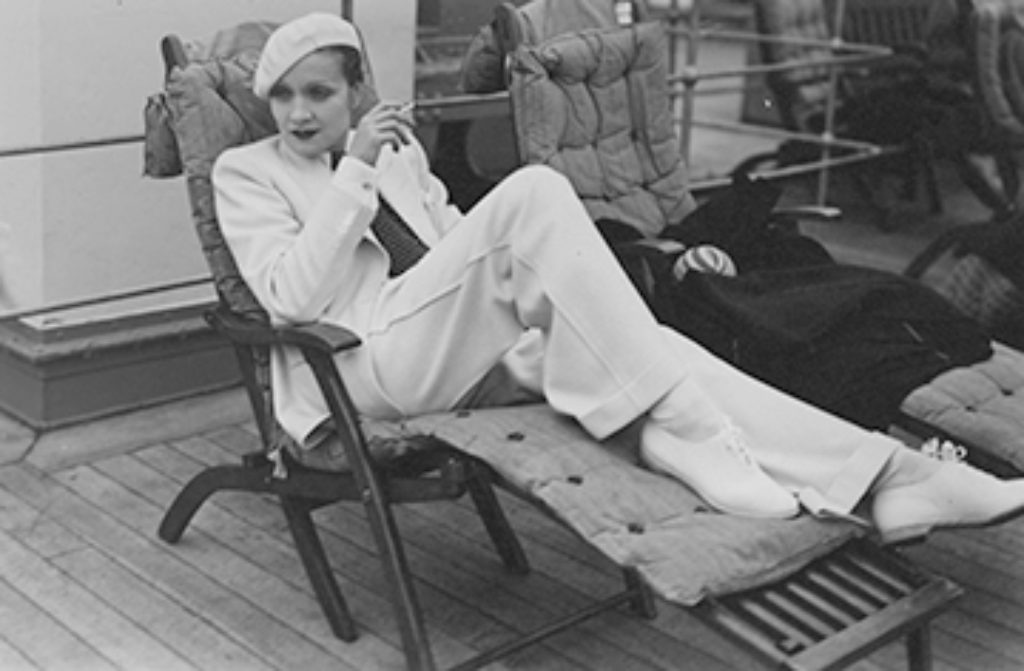 This is a book that is as stylish and glamorous as the actress herself, beautiful enough to have on display, small enough to be able to keep it in your bag to read on the train home. This book captures the essence of a woman who was utterly modern and non conforming, and yet managed to have Hollywood eating out of her hands, creating an indelible legend that will never fade. 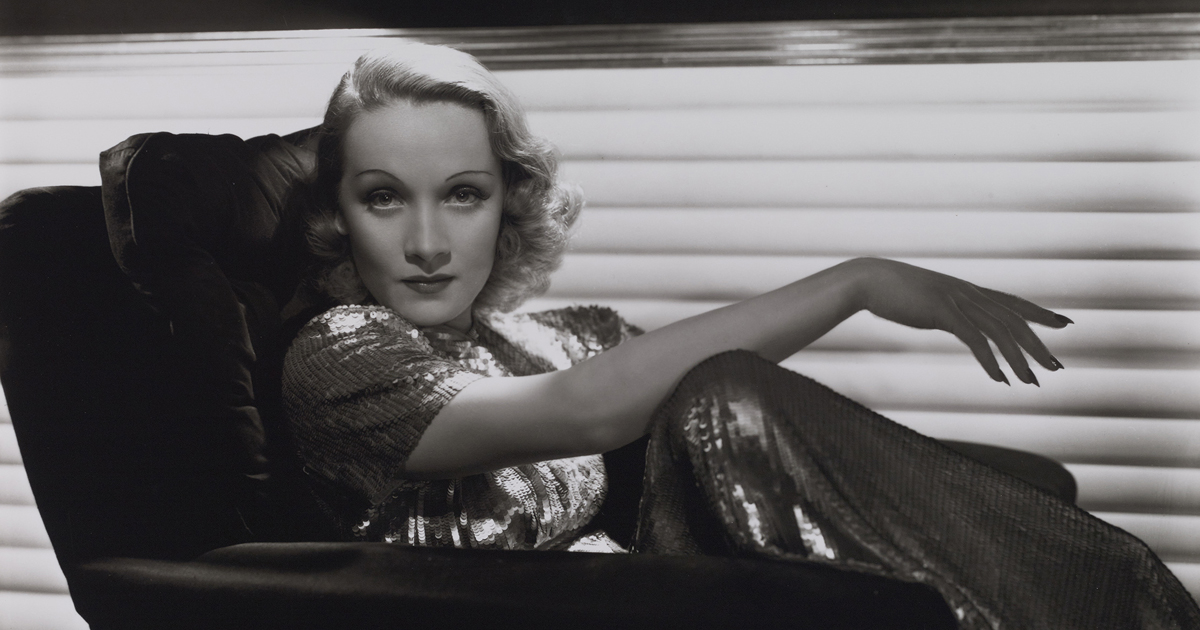 You can find the book at Amazon by clicking here.