It seems strange that a year ago I sat writing my Oscar fashion piece lamenting that it wasn’t exactly a vintage year for fashion. Well, what a difference a year makes. 2014 was most definitely one of the best dressed Oscar fashion nights in years, so much so, that it would be difficult to chose a best dressed.

Lupita Nyong’o deservedly won her best supporting actress category and fashion plaudits in Nairobi blue Prada. It was a goddess style dress that was just so pretty, and the hairband was perfect to accessorize with. She has been the Queen of awards dressing and this dress was the absolute pinnacle.

Cate Blanchett opted for the inevitable Armani dress and looked a dream. The stunning nude dress was ‘heavy; in embellishments, but made her look like a star from the days when movie stars were movie stars. Elegant, ladylike and almost regal, Cate was just sublime, with perfect Grace Kelly hair and make up.

The American Hustle ladies may have been left disappointed on the night, but they didn’t disappoint in the style stakes. Amy Adams was in midnight blue Gucci and was the epitome of chic – she reminds me more and more of Lauren Bacall with her old-Hollywood choices. My one reservation was that the look was very bare – I would’ve liked to see a statement necklace with this. Jennifer Lawrence was loyal to Dior of course, but this red dress was, for me, her standout awards season dress. The peplum detail was super flattering – although her pratfalls are now getting a little less enduring – buy shoes you can walk in lady.

Here are all the looks that I just fell in love with on a super sparkling night of glamour. 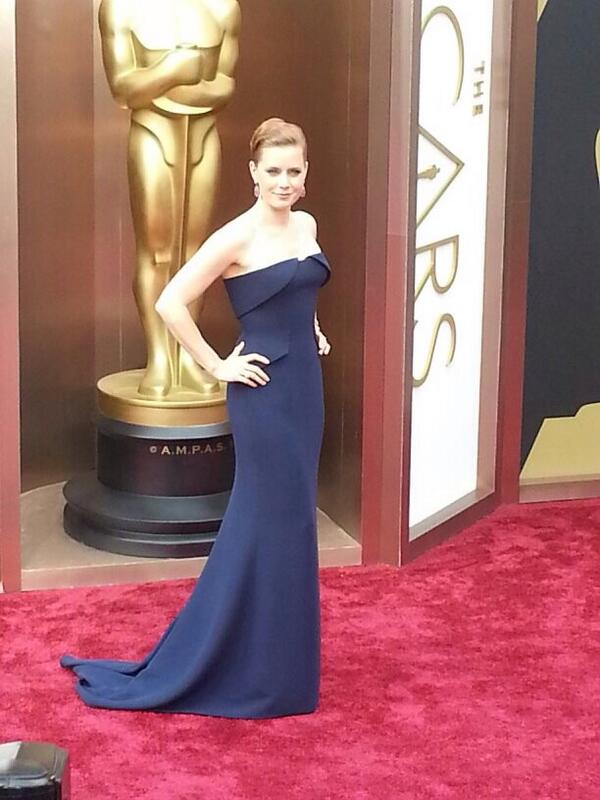 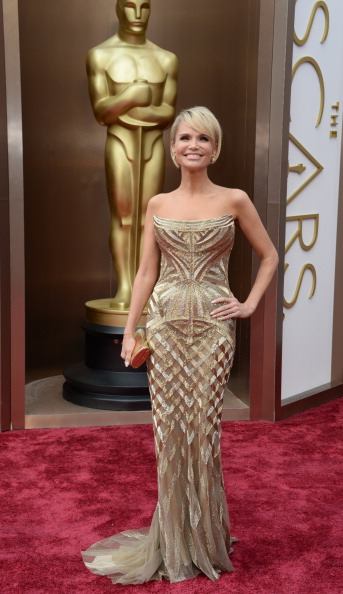 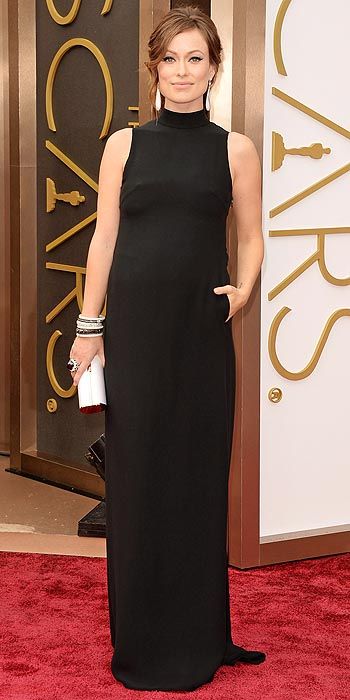 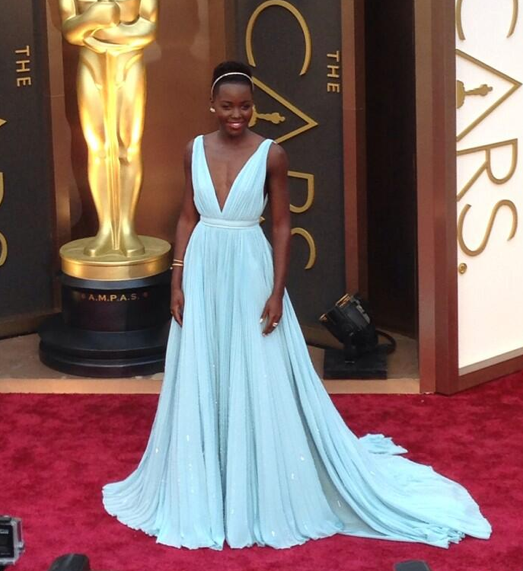 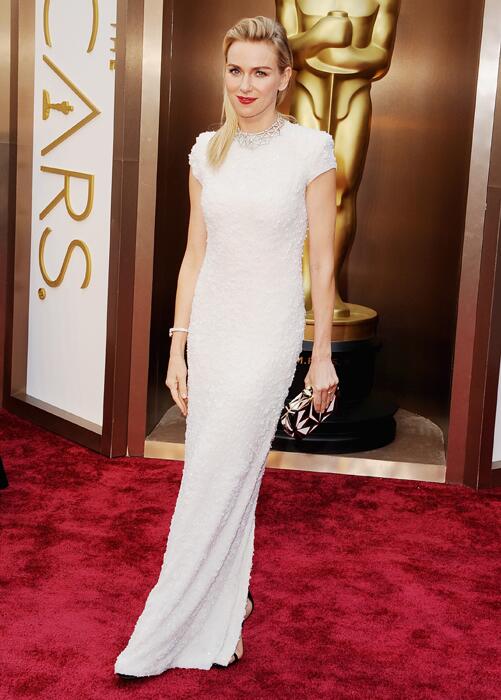 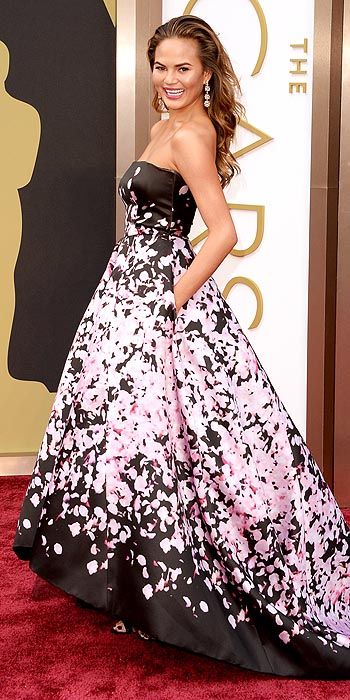 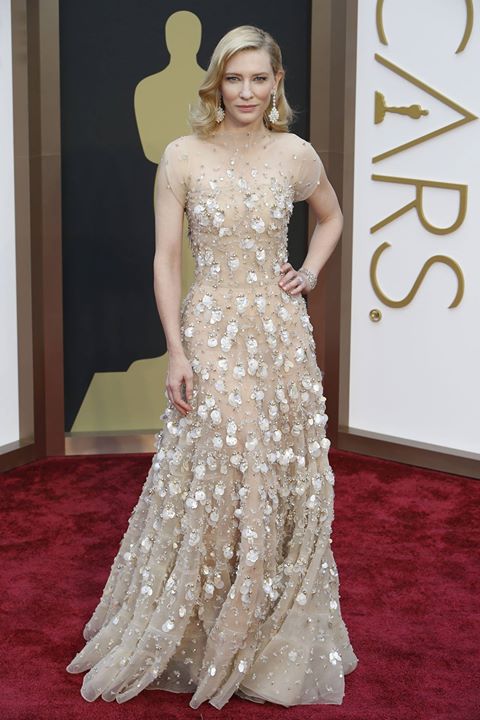 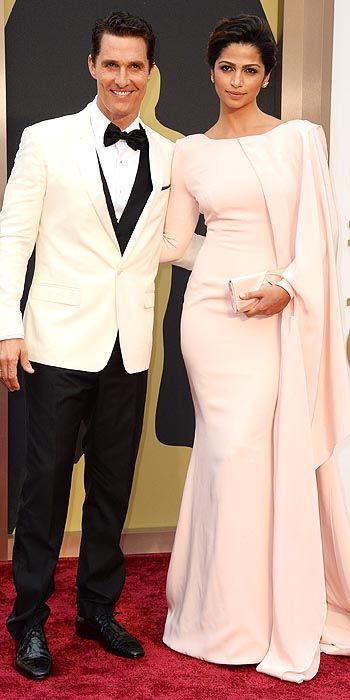 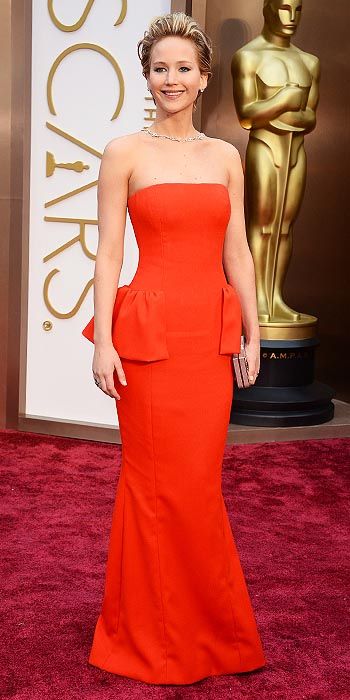 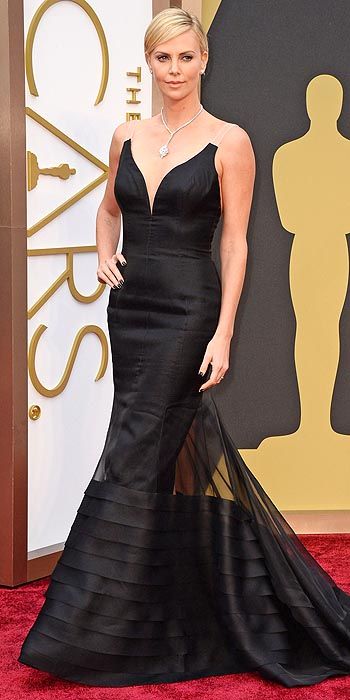 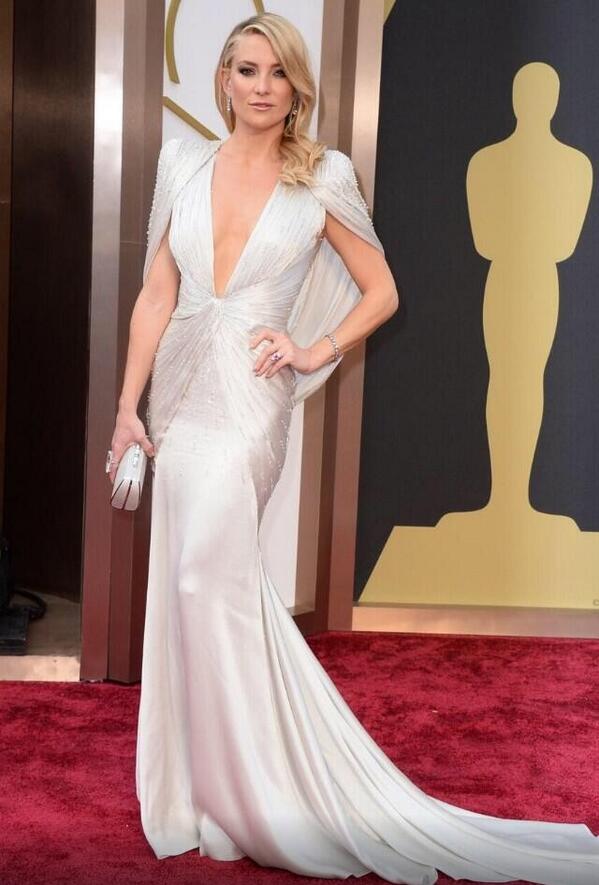 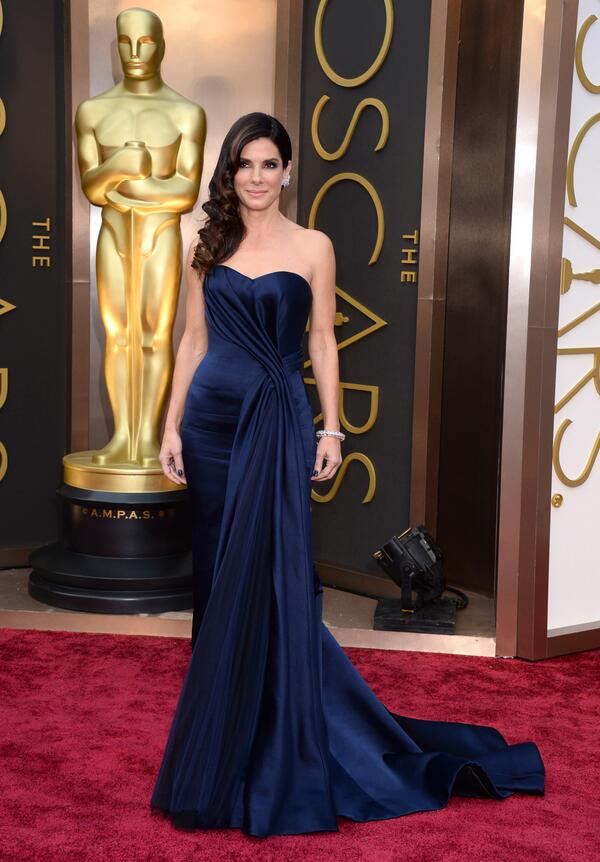 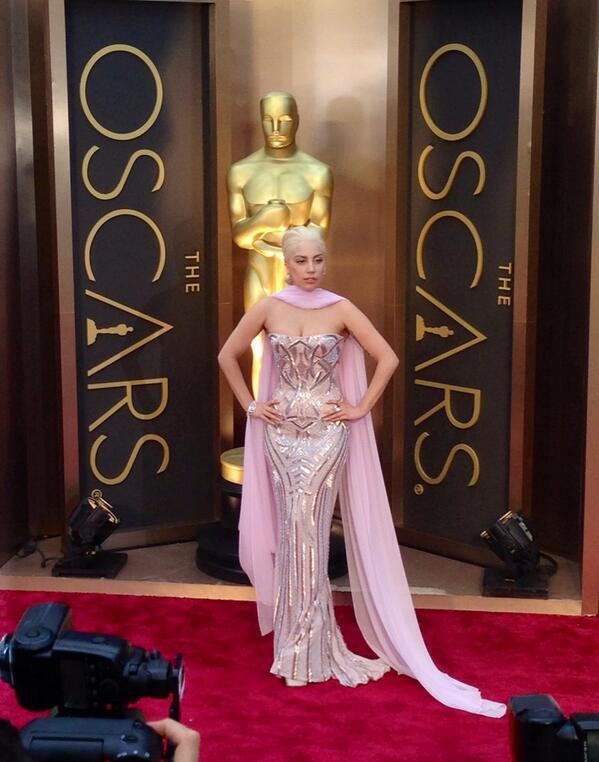 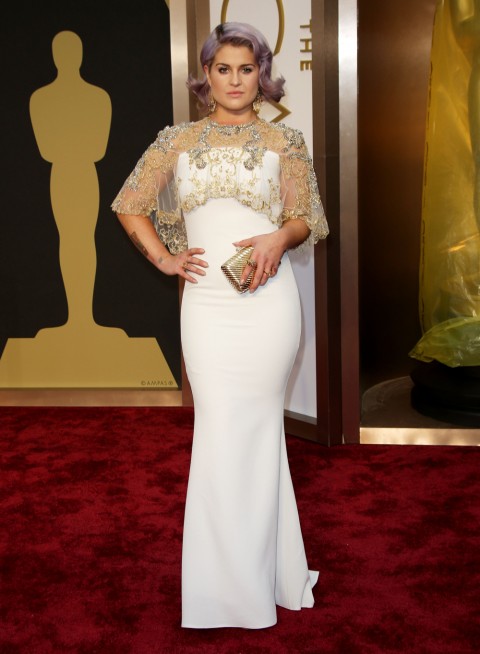 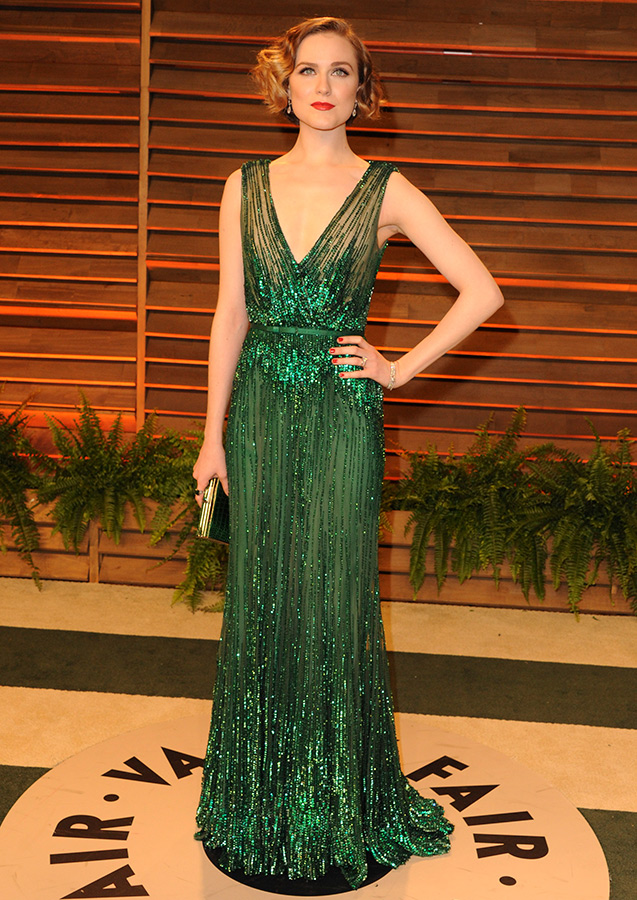