If you think of a designer who epitomised the late 1960s/early 197os, the name that probably springs to mind is Ossie Clark. The flamboyant designer created a wealth of beautiful, floaty garments that featured the glorious prints of his wife, Celia Birtwell. These were the clothing of choice for all who were famous, beautiful and beloved of the generation. Bianca Jagger wore an Ossie Clark design for her 1971 wedding to Mick Jagger, Anita Pallenburg. Marianne Faithfull, Ali McGraw, Angelica Huston, Twiggy and Mick Jagger himself all shone in Ossie’s designs, which were characterised by beautiful prints, fluid movement and those long sweeping sleeves. 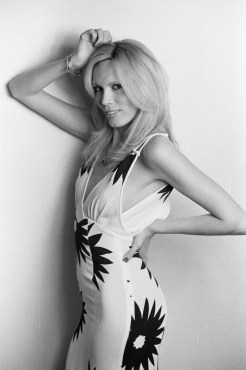 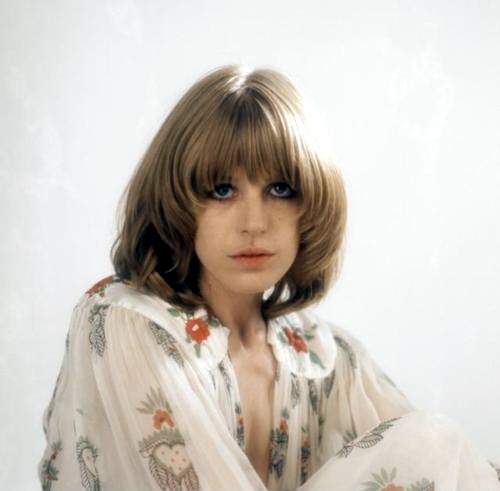 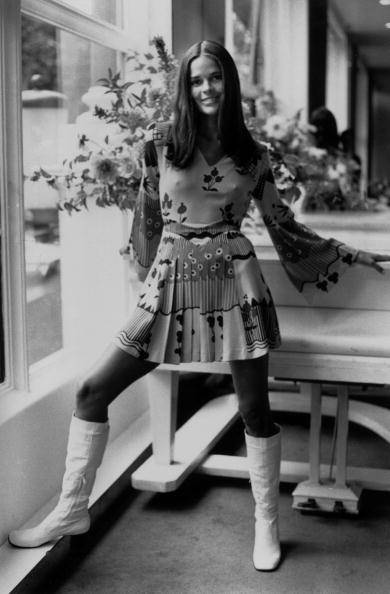 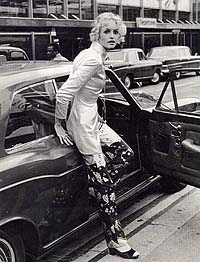 Ossie Clark died in 1996, murdered by his ex-lover at the tragically young age of 56, but the Ossie Clark legacy has long lived on. Many designers have been influenced by the shapes and prints, including Matthew Williamson, who boho creations certainly have echoes of Ossie Clark in his heyday. And with maxi dresses and jumpsuits now an integral part of our wardrobes, there has never been a better time for a relaunch for Ossie Clark, and Debenhams is doing just that.

Nicholas Georgiou, a graduate of Saint Martins, will oversee the creative direction, which will look to the Ossie Clark archives in order to revive classic designs and re-imagine the prints in new settings.  Retail prices for the collection will range from £49 to £189, and will be available in 45 Debenhams stores across the country, and online from February. 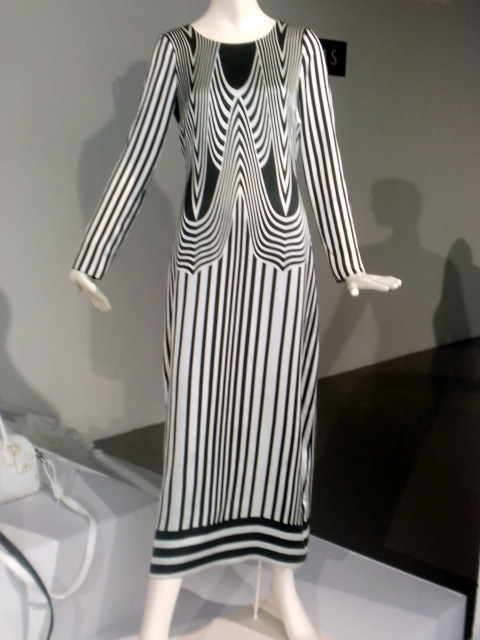 I was lucky enough to have had a chance to view a few of the designs during the Debenhams Spring/Summer press day. I was impressed with the element of fun that was visible in the clothing. The prints having a definite retro feel, but the clothing feeling modern none the less. Ossie’s original designs are now highly sort after and sell for huge prices, so this is a nice way to tap into the Ossie Clark look without having to re-mortgage your house. 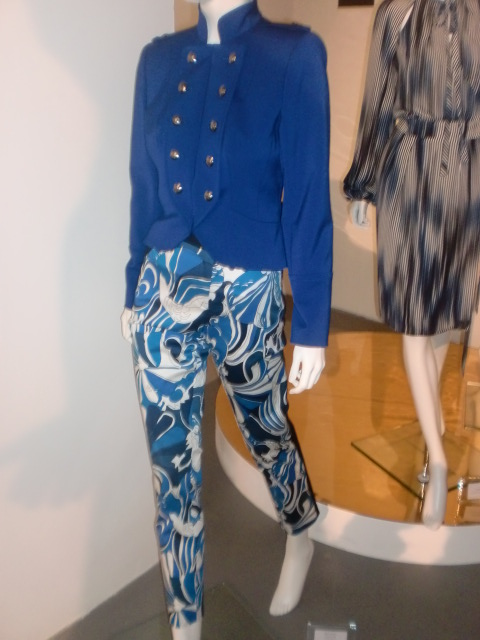 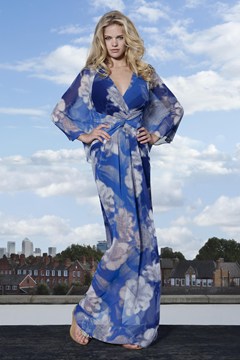 One of the new designs for Debenhams 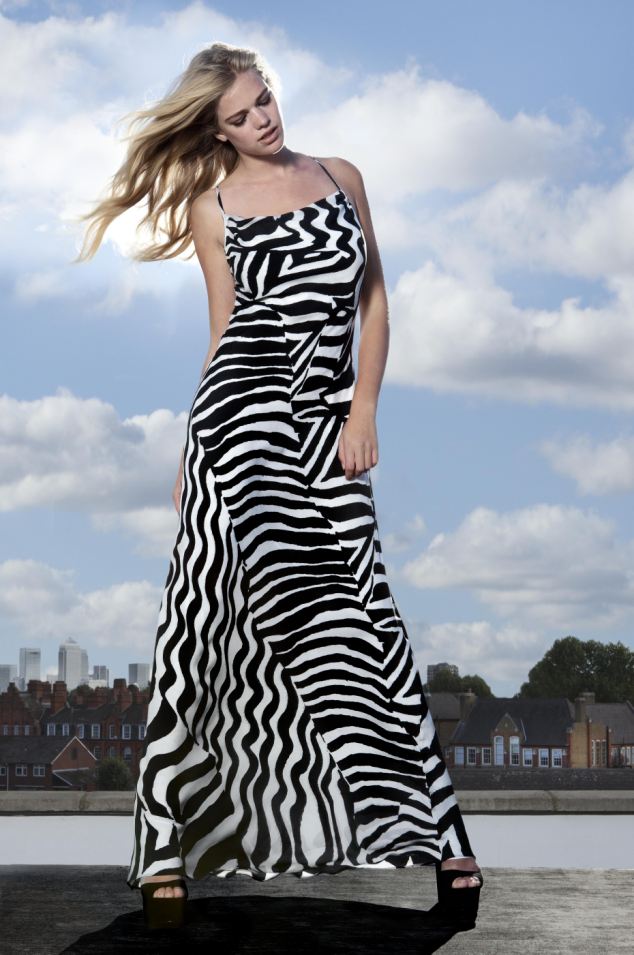 2 thoughts on “Ossie Clark being relaunched by Debenhams – super exciting”